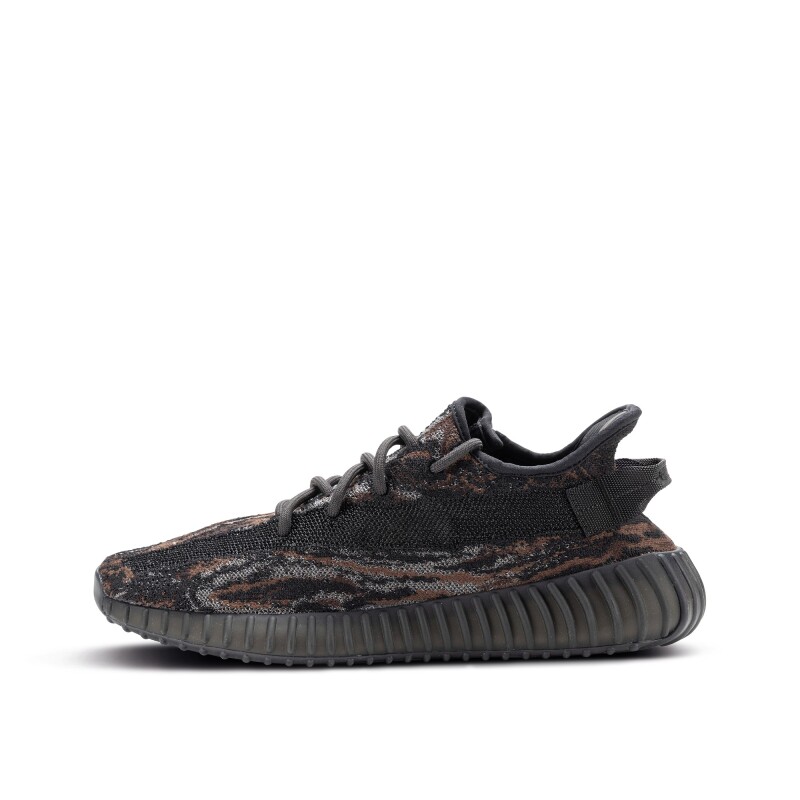 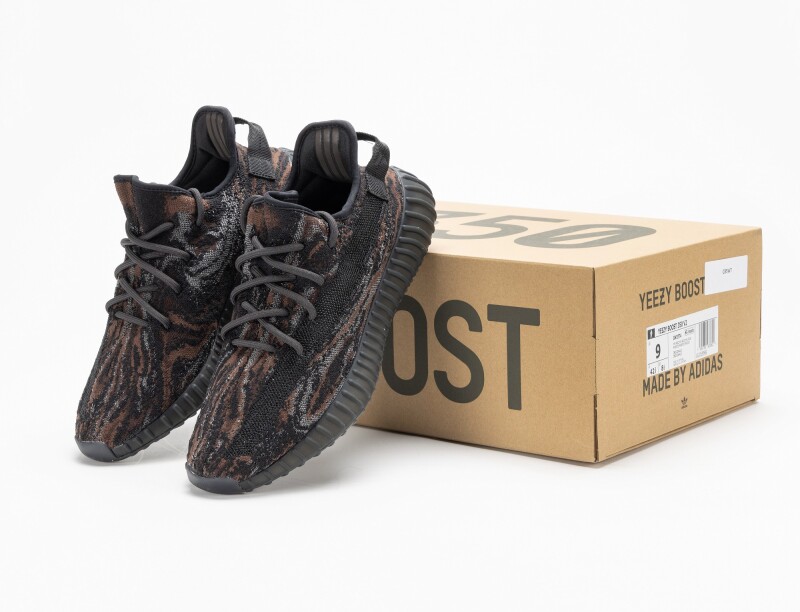 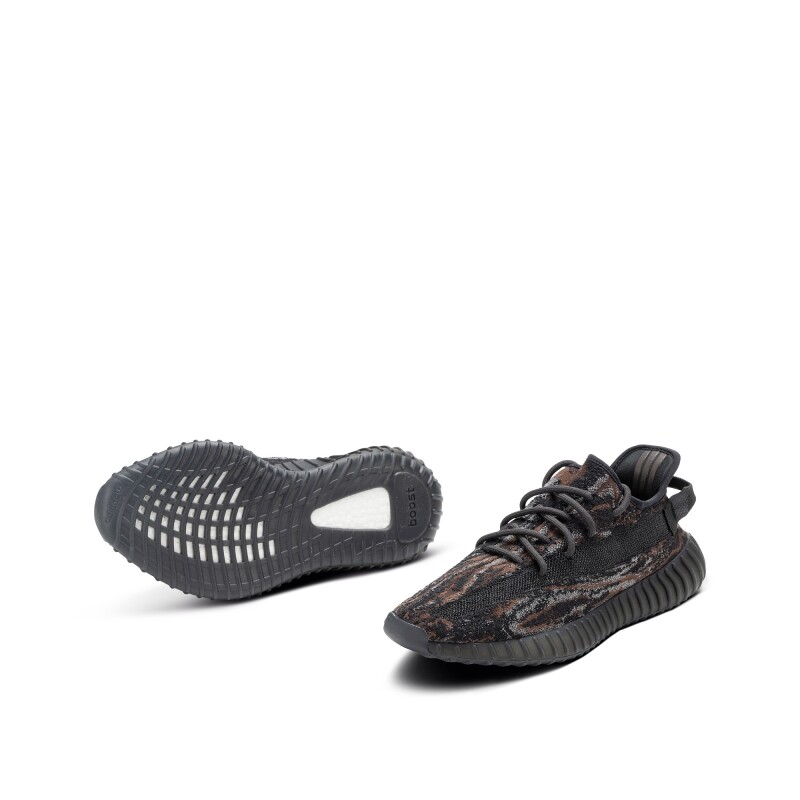 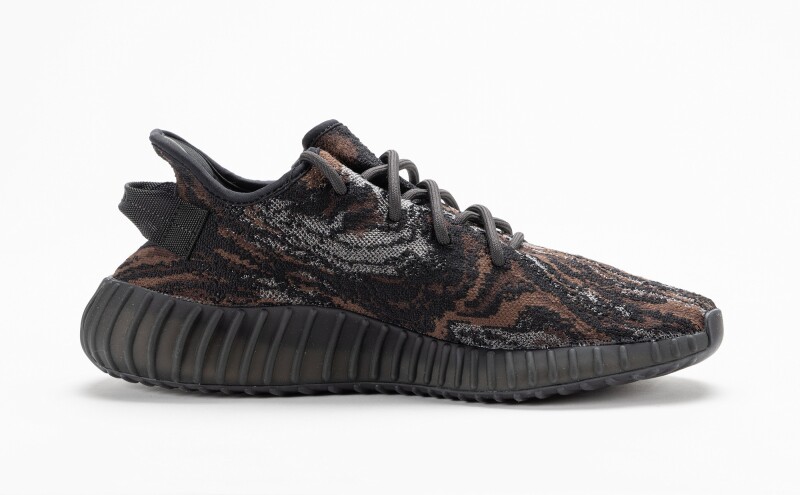 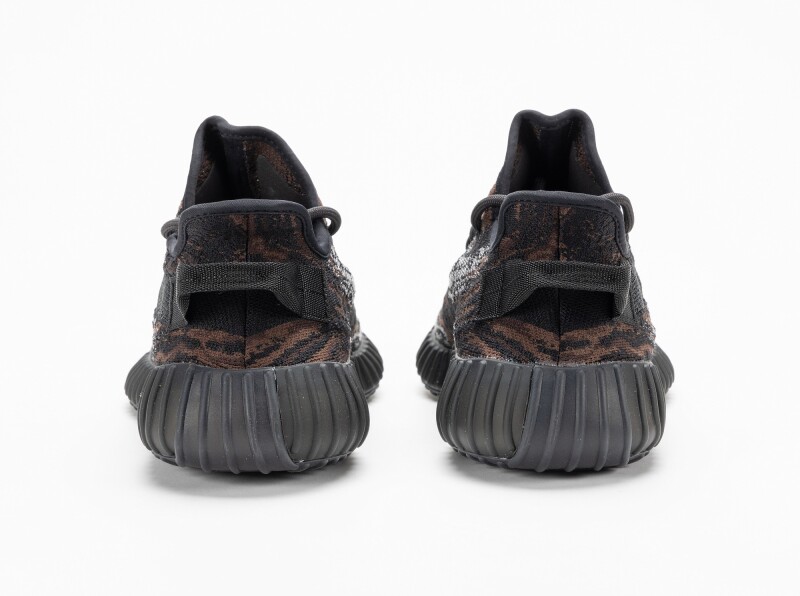 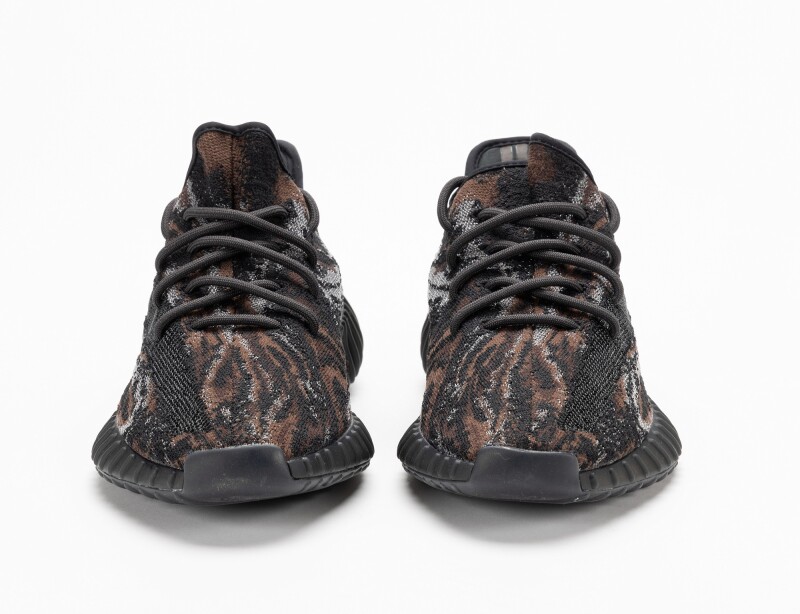 A decade-defining sneaker, the Yeezy Boost 350 is one of adidas and Kanye West's most successful silhouettes. The use of innovative materials makes them extremely comfortable and versatile.

This Yeezy Boost 350 V2 ‘MX Rock’ uses an earth tone colorway featuring a breathable Primeknit upper in a blend of varying brown and grey tones. The sneaker’s lateral side features a black post-dyed monofilament side stripe giving the shoe added breathability. Details include no-tie bungee laces and adidas’ three-stripe branding on the interior heel. The full-length Boost midsole is wrapped in a black rubber cage.