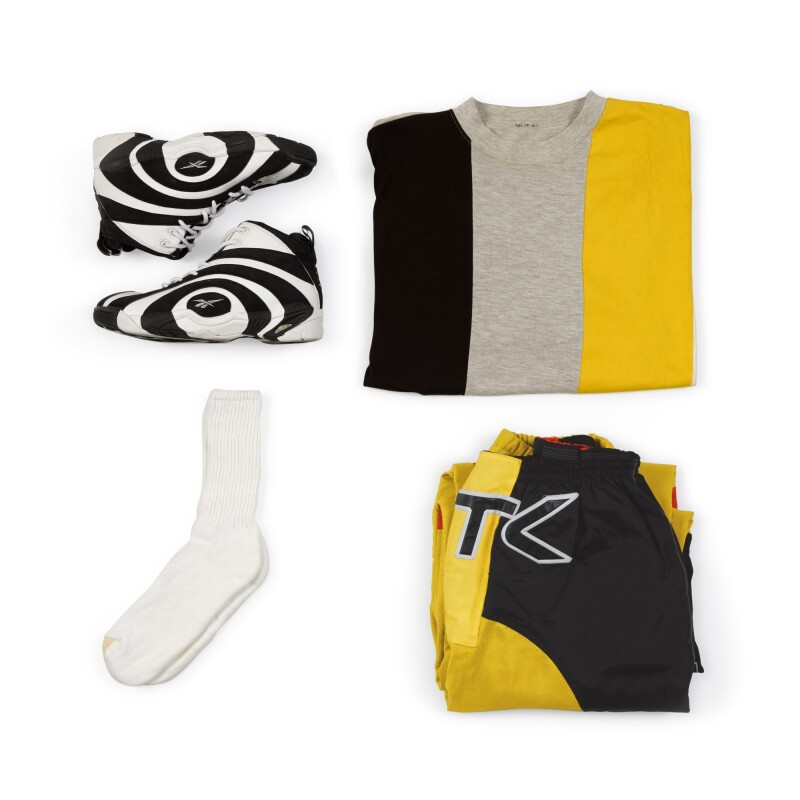 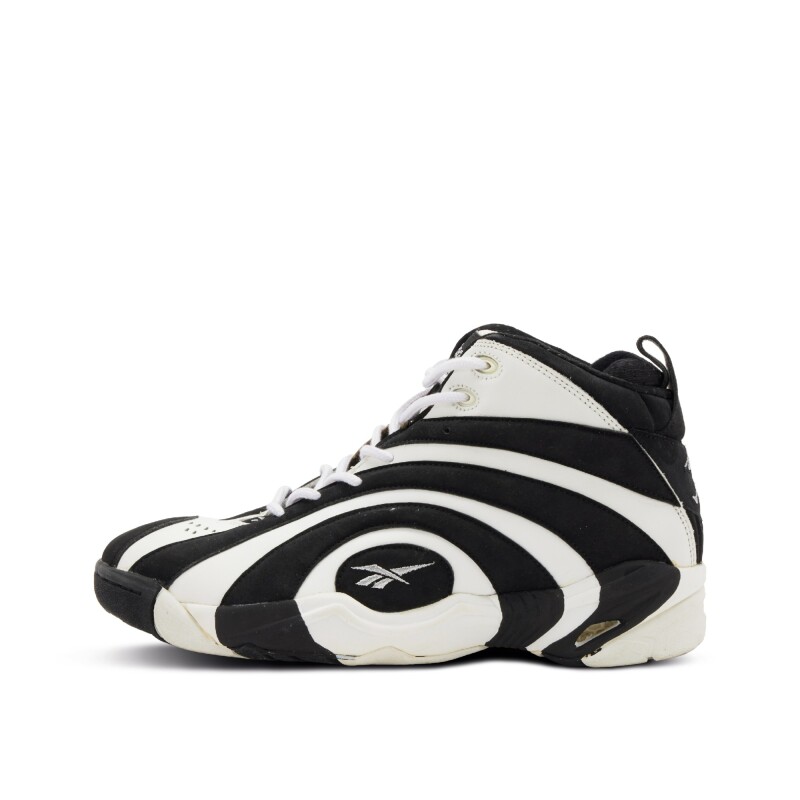 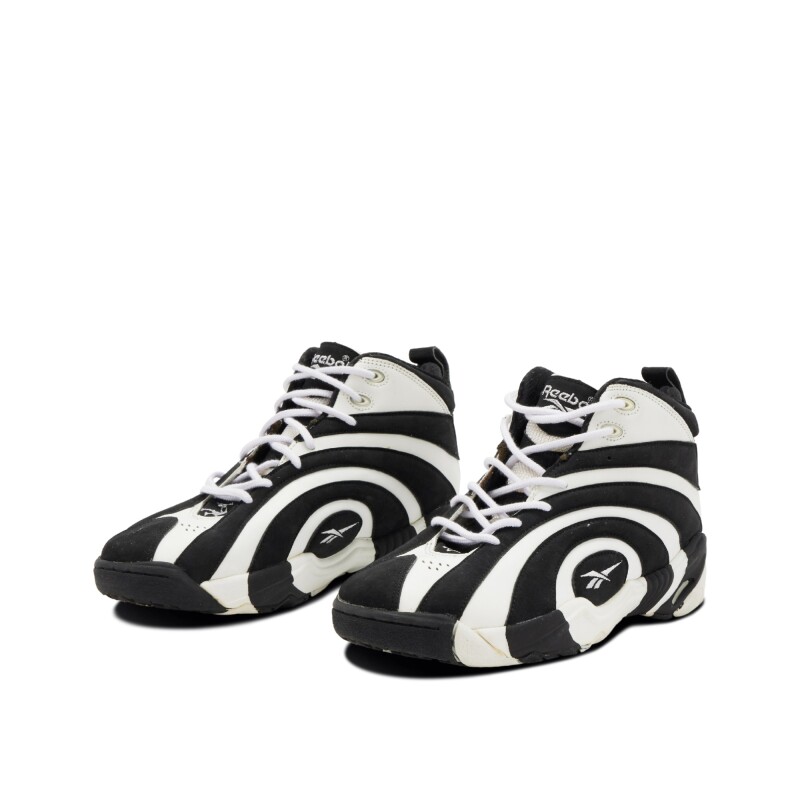 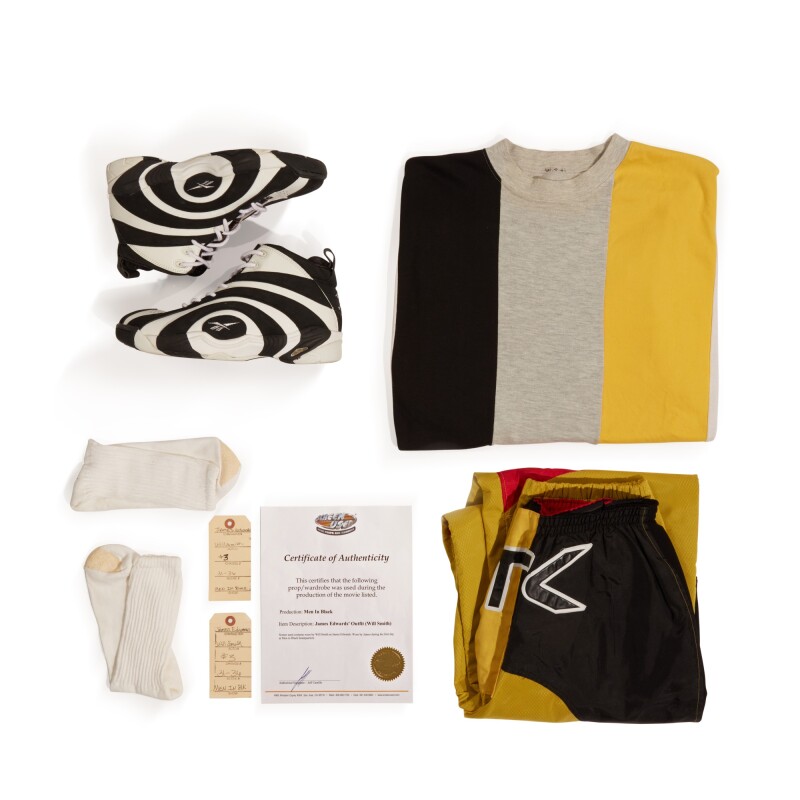 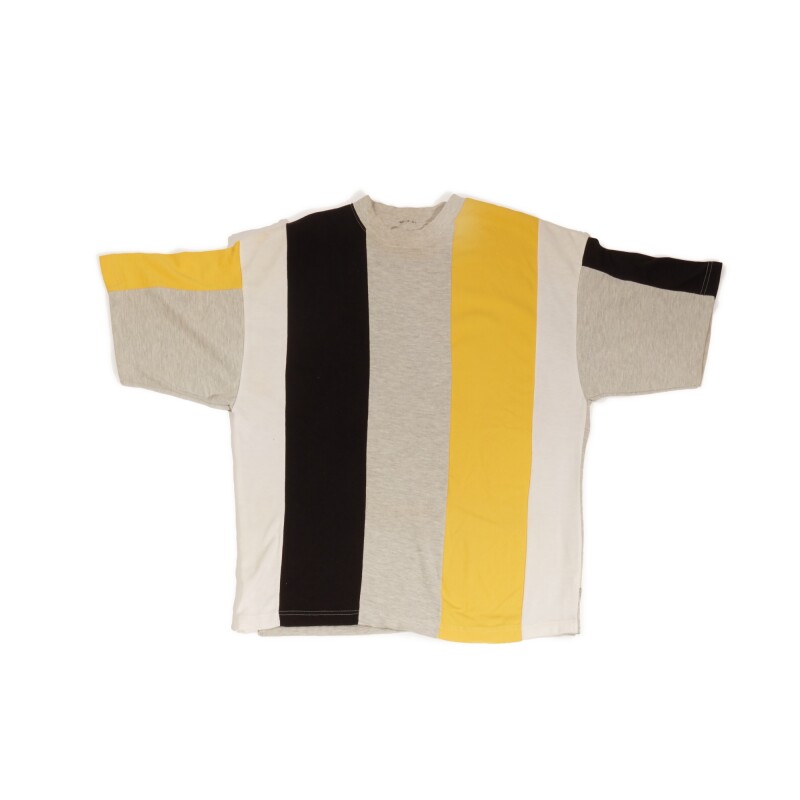 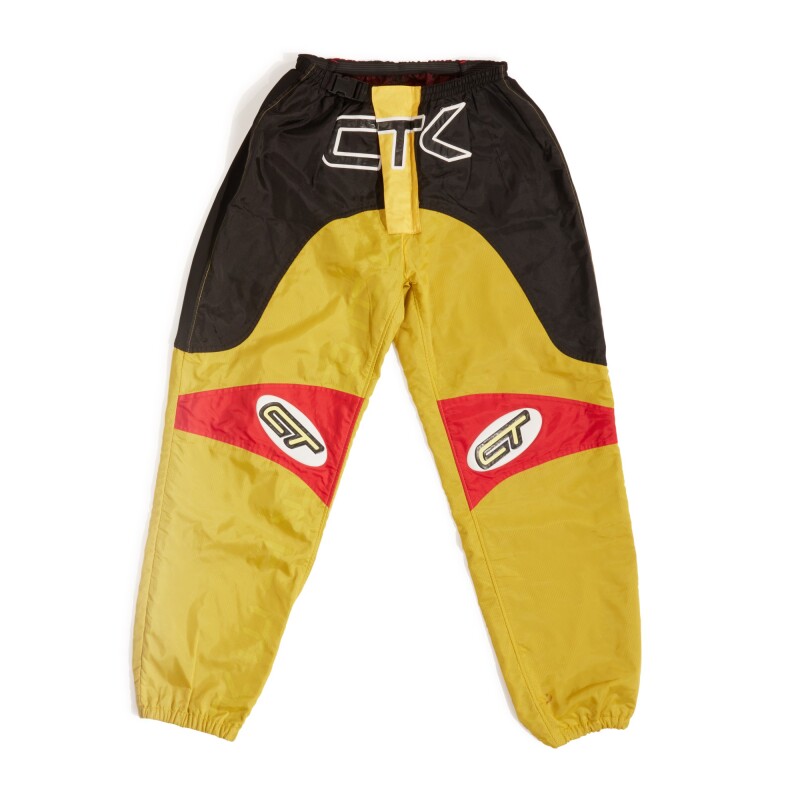 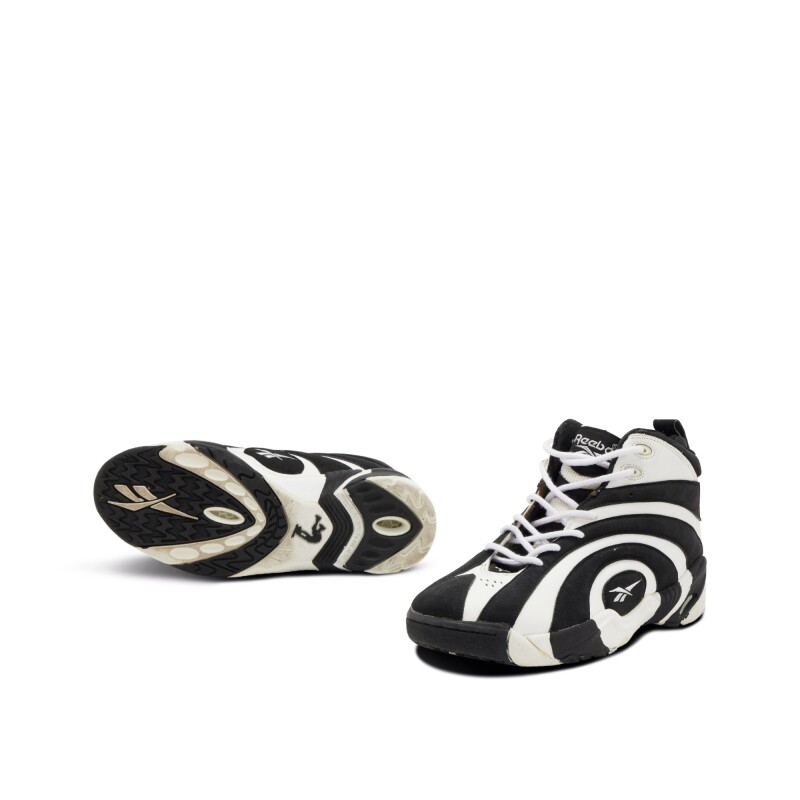 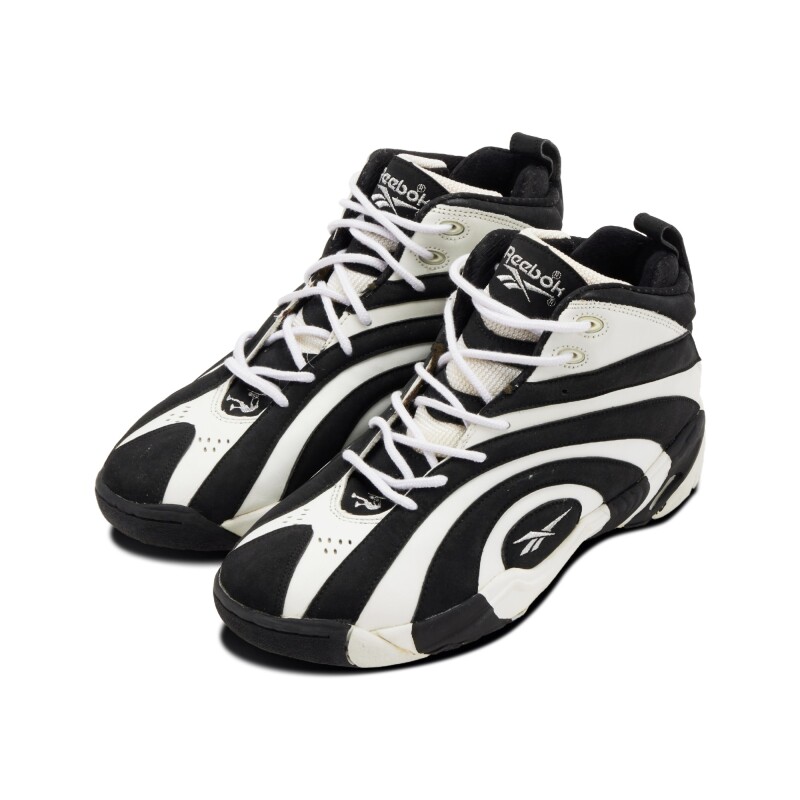 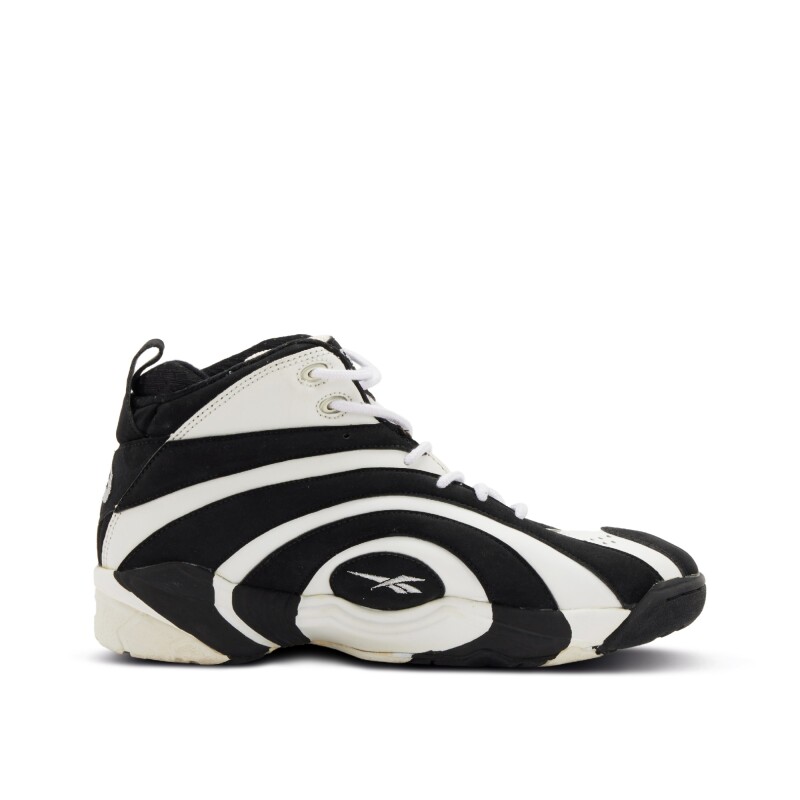 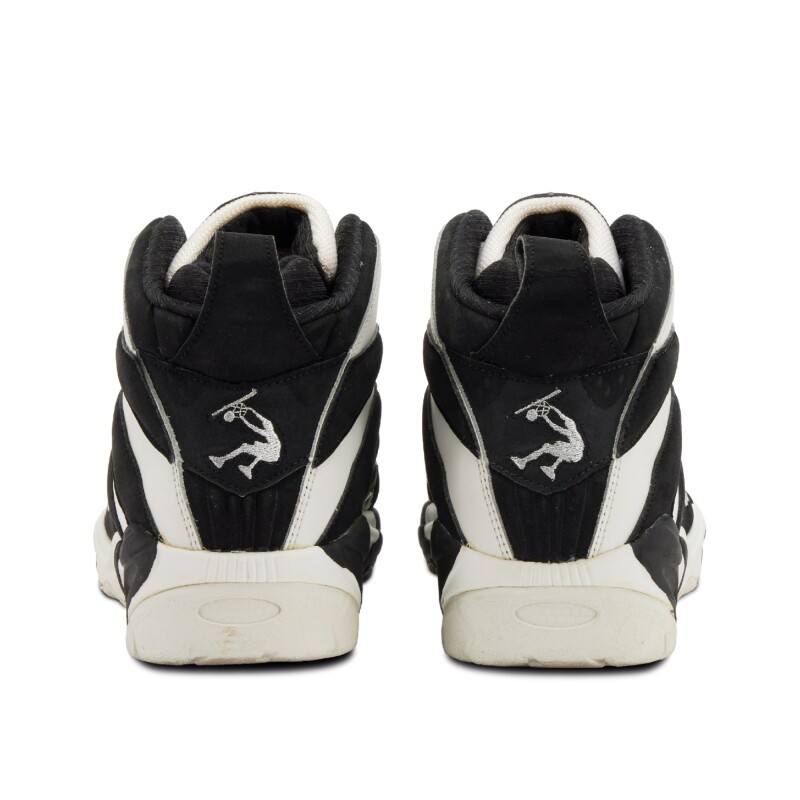 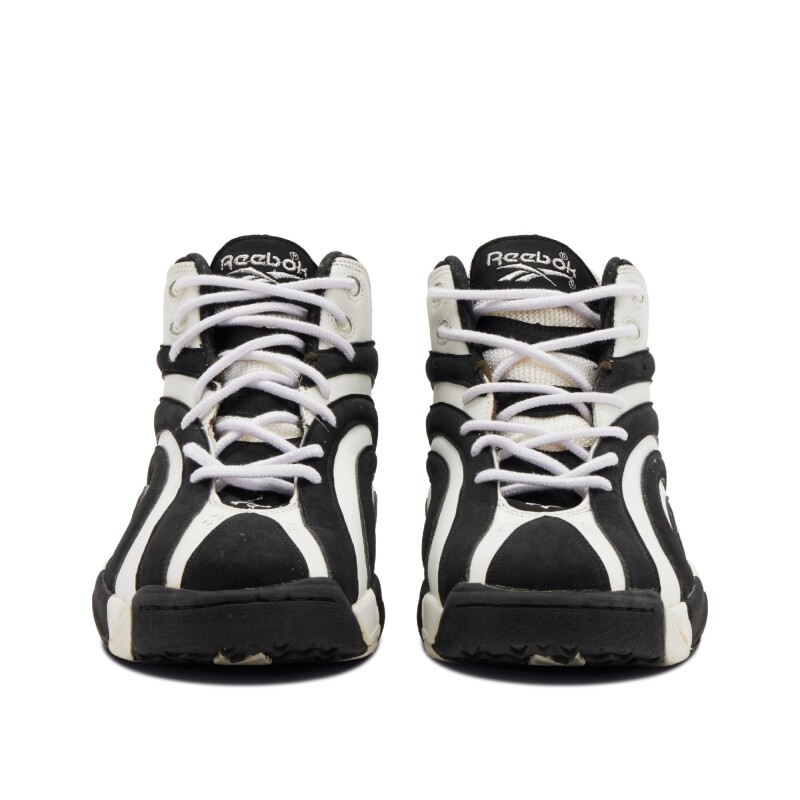 Will Smith-worn Men in Black shirt offered with other complimentary items.

Released on July 2, 1997, Men in Black follows the story of longtime government official "K" (Tommy Lee Jones) and his new partner, "J" (Will Smith), as they are tasked with monitoring alien activity on earth.

Seen here is the original shirt worn by Will Smith when his character first enters the Men in Black headquarters and begins his transition from "James Darrell Edwards III" to "Agent J," including in the famous scene in which "Agent J" has his thumbprints removed. The shirt has been conclusively photo-matched by Resolution Photomatching. The pants have a "likely" match from Resolution Photomatching. The sneakers and socks could not be conclusively matched to the film, but Sotheby’s does have some confidence in them given the shirt’s conclusive match and the pants’ likely match.

During the 1990s, Will Smith had built a reputation for wearing coveted sneakers, specifically on the hit television series The Fresh Prince of Bel-Air. In 1997, he furthered this reputation on the silver screen, showcasing the Reebok Shaqnosis in Men in Black.

The Shaqnosis originally released in 1995, and was the fifth signature sneaker for NBA star Shaquille O’Neal. Shaquille entered the NBA in 1992 as the first overall pick in the draft and would go on to win the NBA Rookie of the Year Award.

The items are in good overall condition, consistent with use.

The sneaker’s interior footbeds are crumbling due to age and are not in wearable condition.