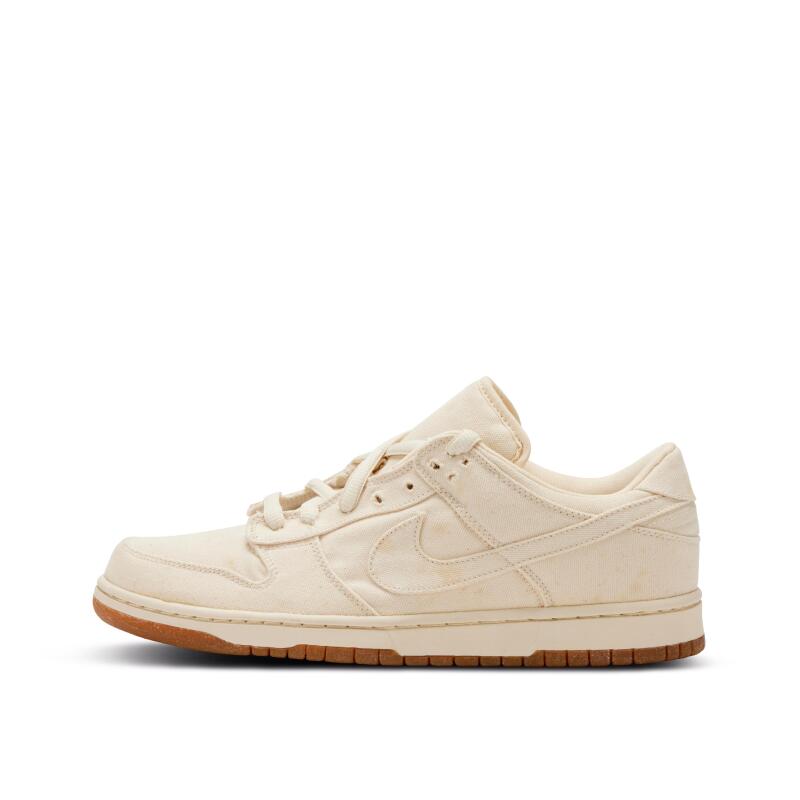 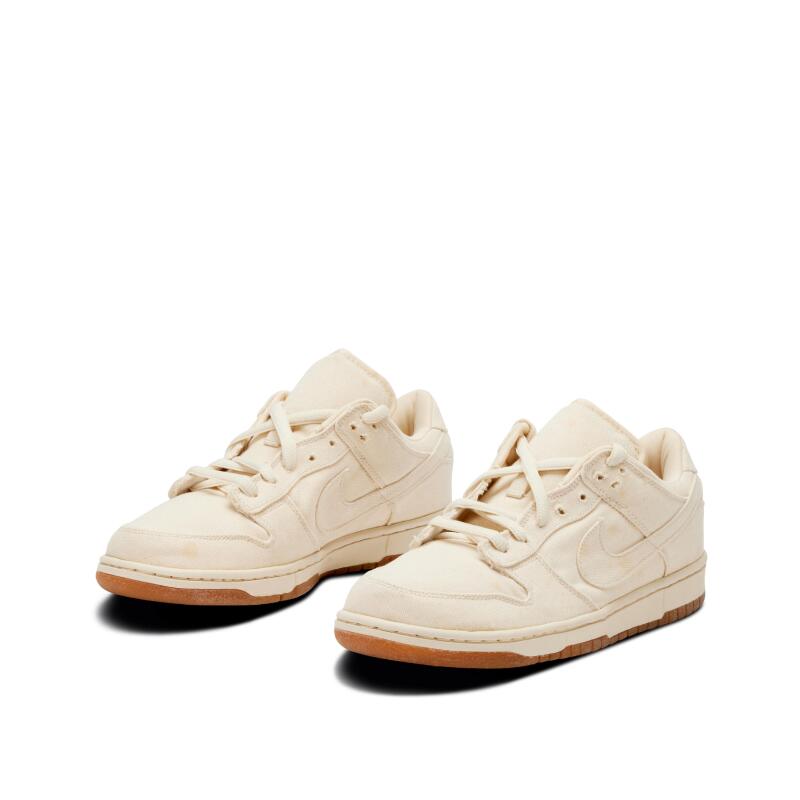 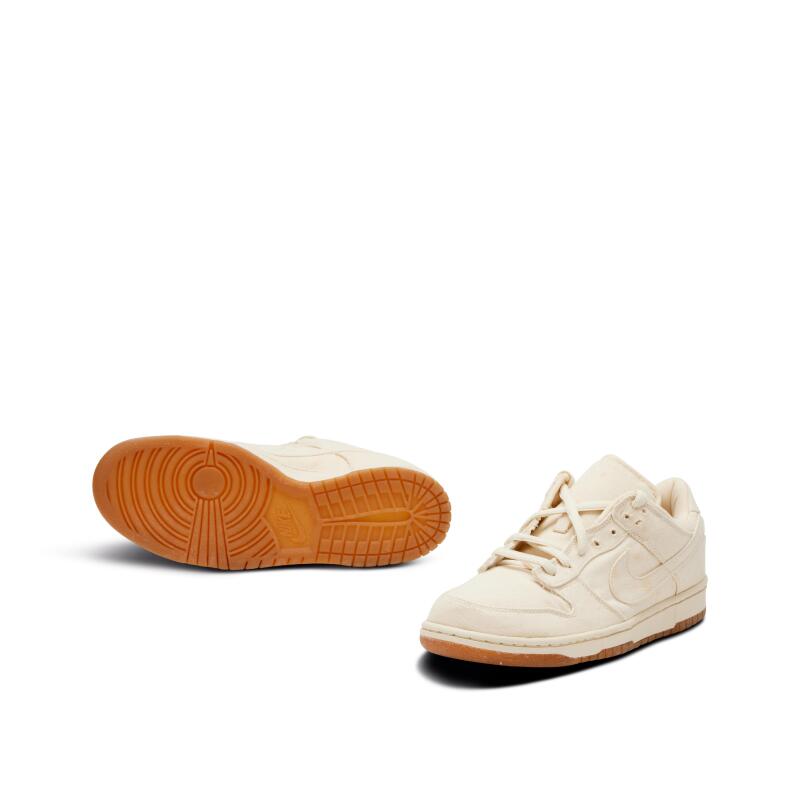 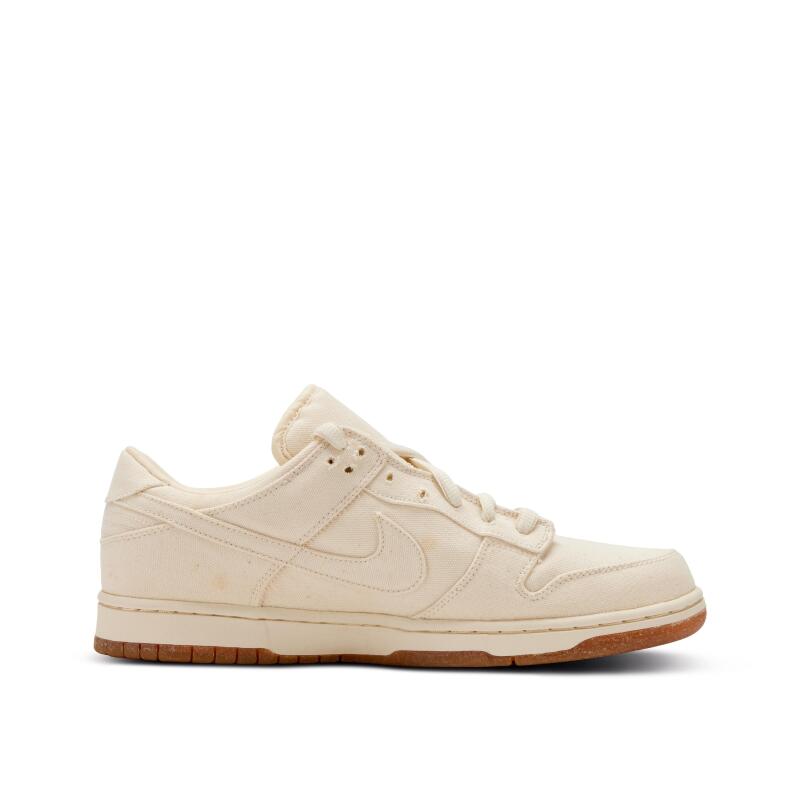 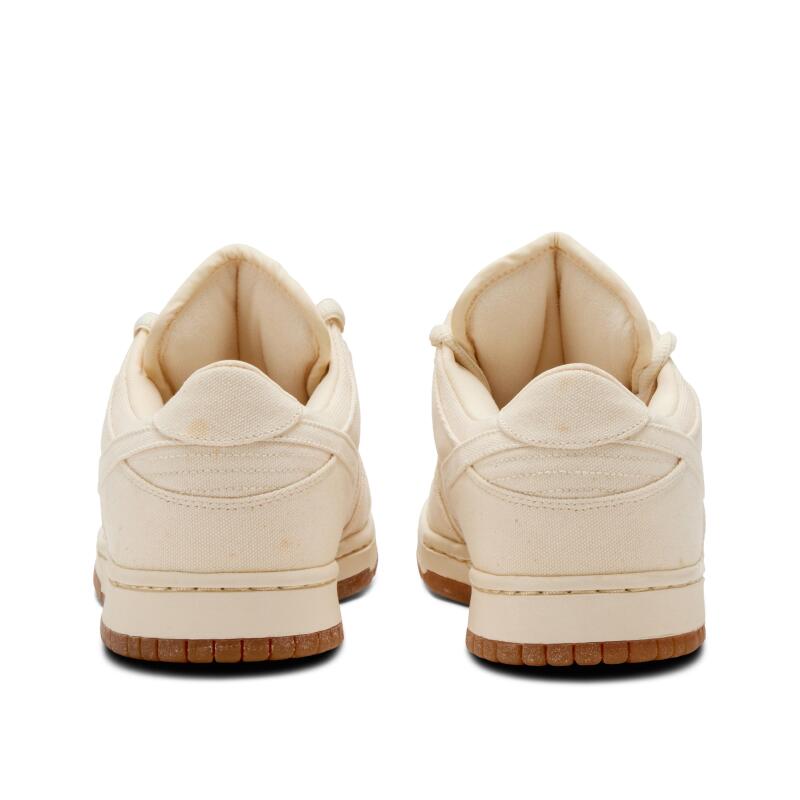 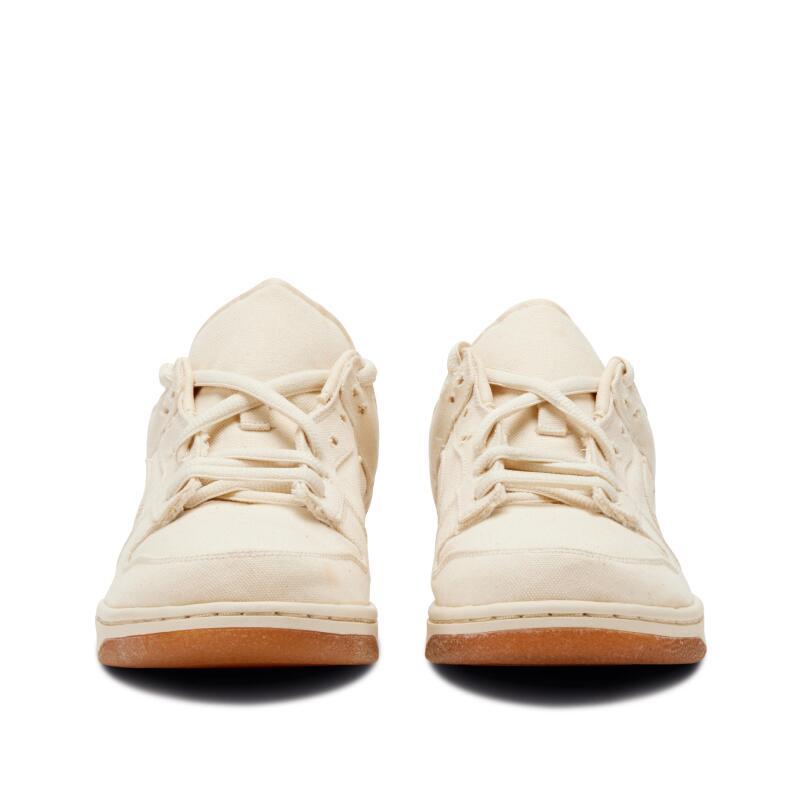 The Nike SB Dunk Low Pro “Tokyo” is the ultimate blank canvas. Released in 2004 as part of the “White Dunk City Series,” this Tokyo-inspired pair is considered one of the most “philosophical Dunks” ever designed. Devoid of any tongue or heel branding, this SB dunk includes no logo other than the signature Swoosh design. These ultra-minimalist SB Dunks are also incredibly rare, with only 202 pairs offered via lottery. An estimated 10,000 tickets were sold for the raffle, speaking to the coveted nature of the Dunk in its rawest, most simple form.

The Nike SB Dunk made its formal debut in 2002, when Nike officially reappropriated the famed Dunk basketball sneaker originally designed in the 1980s with upgrades suited for the skateboarding community. The man behind it, former Nike executive Sandy Boedecker, is credited with building one of Nike’s most beloved subdivisions in the early 2000s with the Nike SB line.