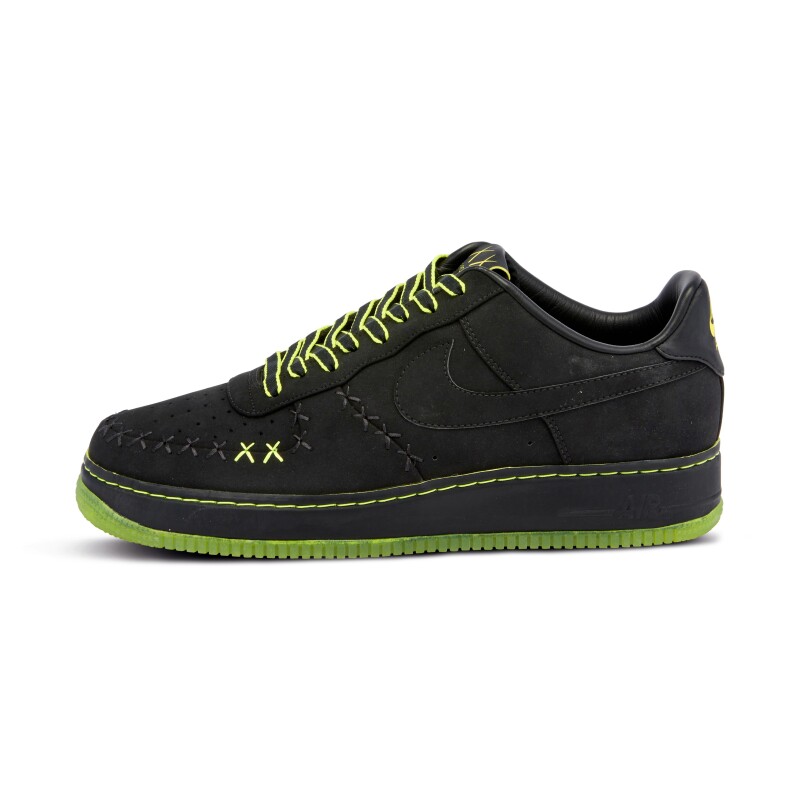 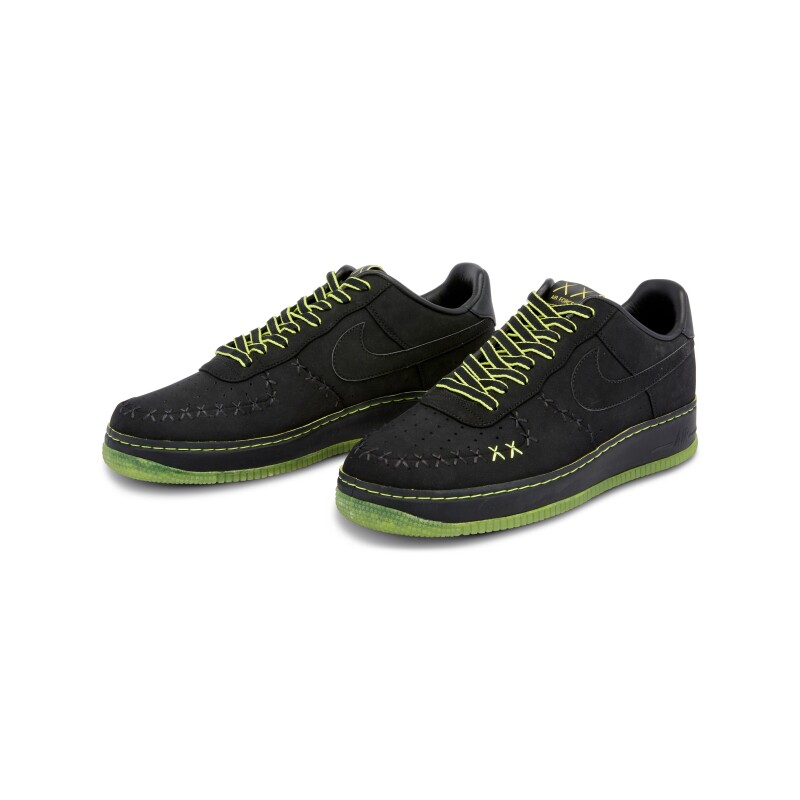 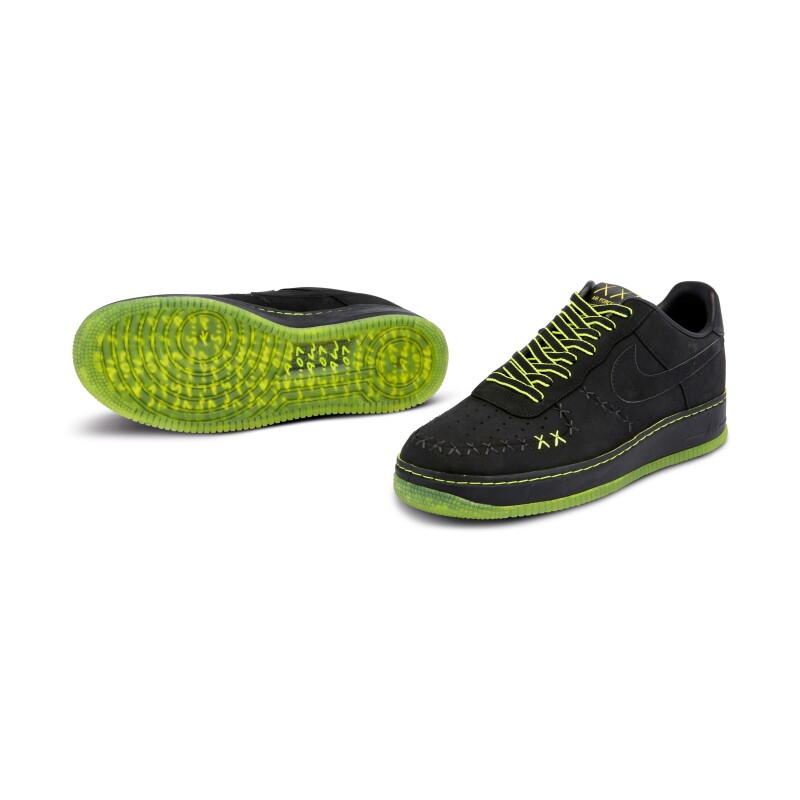 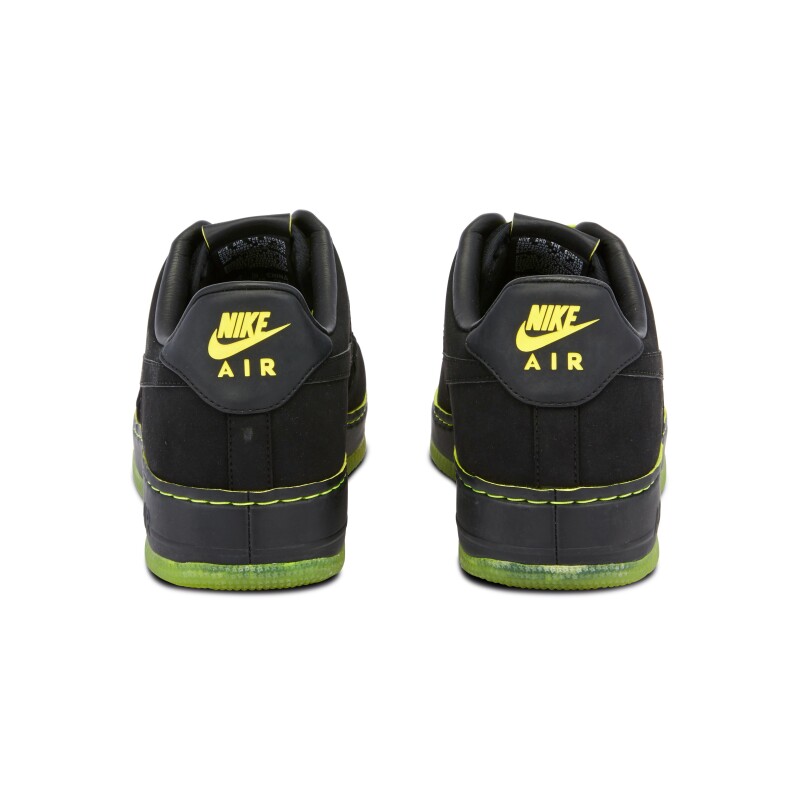 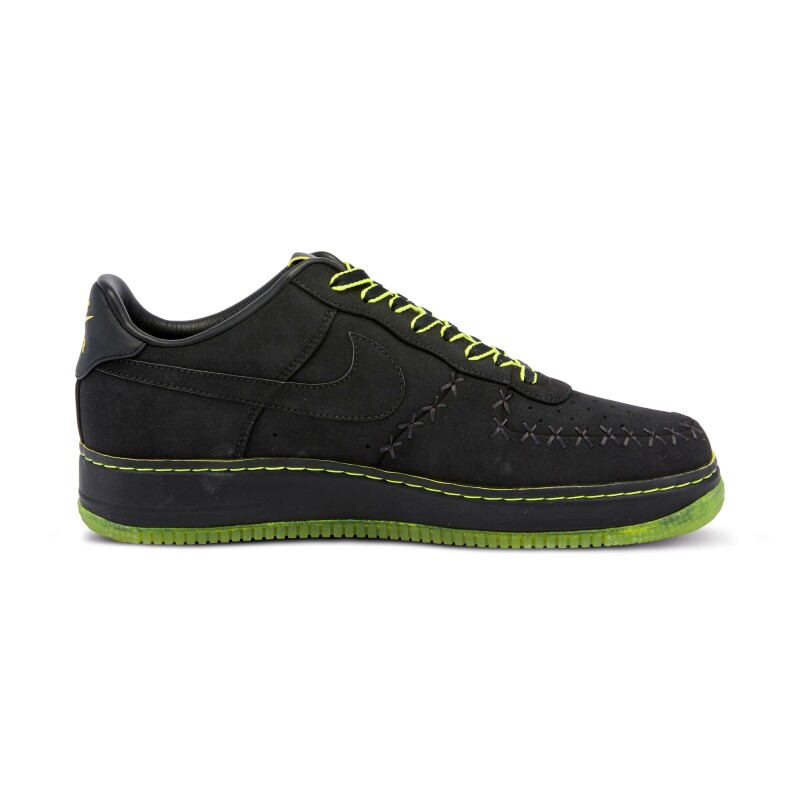 Nike’s 1World series first began in 2008 to re-imagine the AF1 through global collaborations with renowned innovators in the fields of sports, music, art and design. The project involved 18 creatives from around the world, who each designed a pair of Air Force 1s.

The influential artist Brian Donnelly, known as KAWS, designed a simple yet visually striking update to the classic silhouette. Featuring the signature "XX" stitching and coordinating neon details throughout, this model is widely considered to be one of the top AF1 designs by collectors.