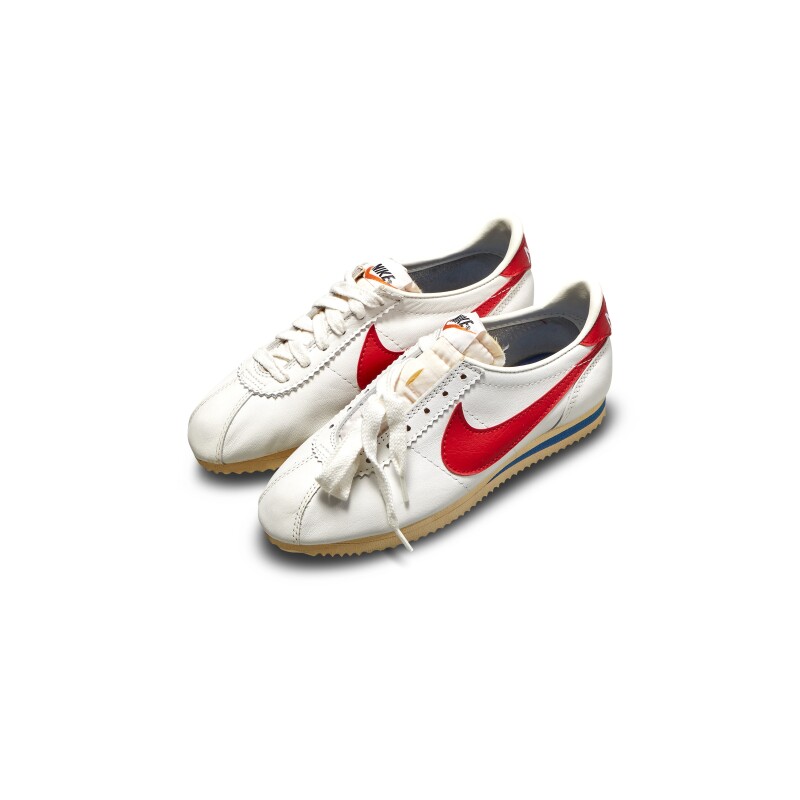 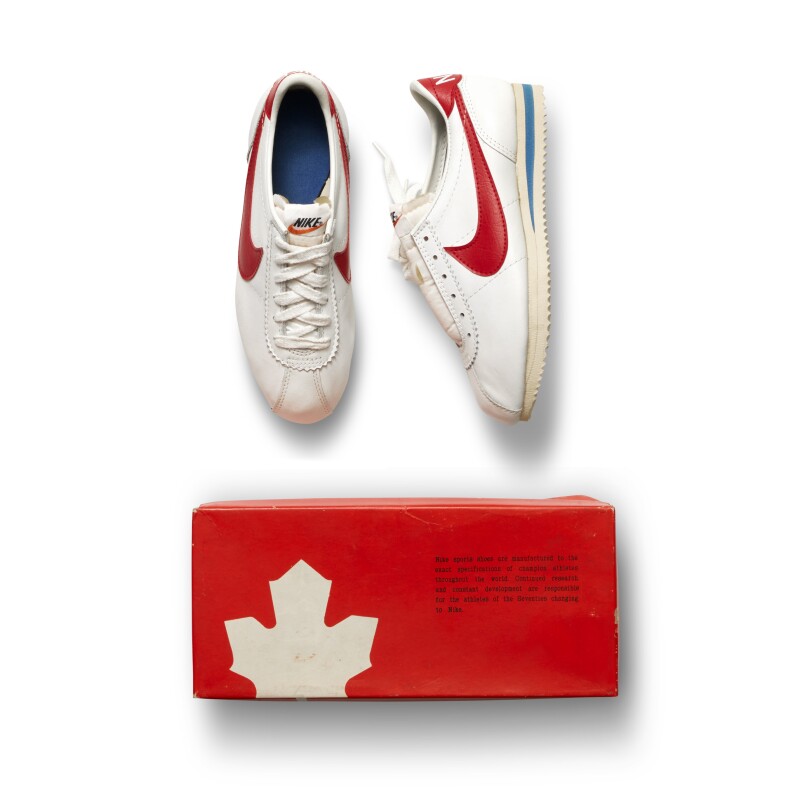 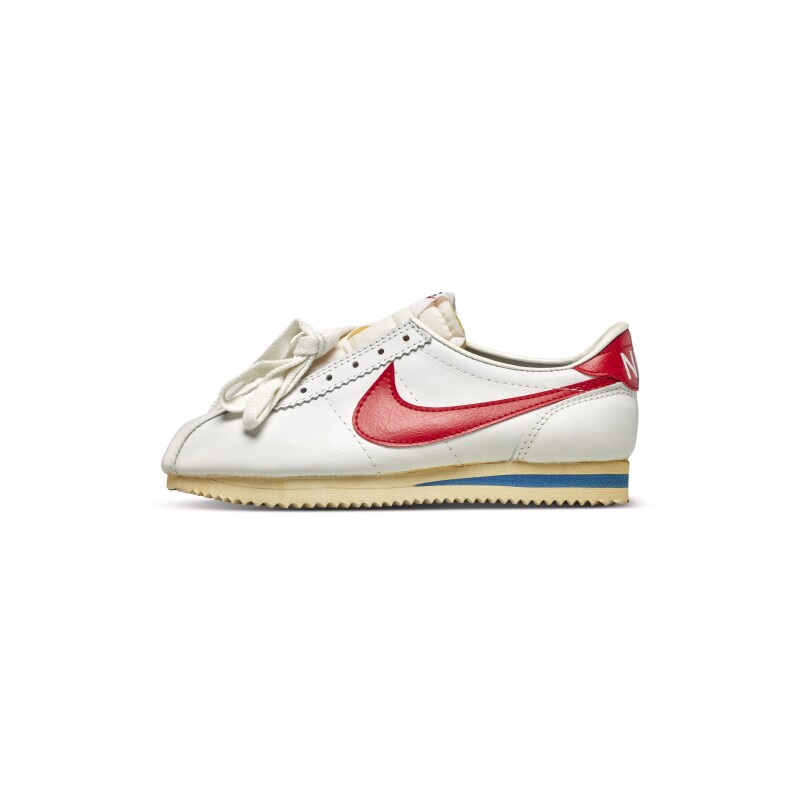 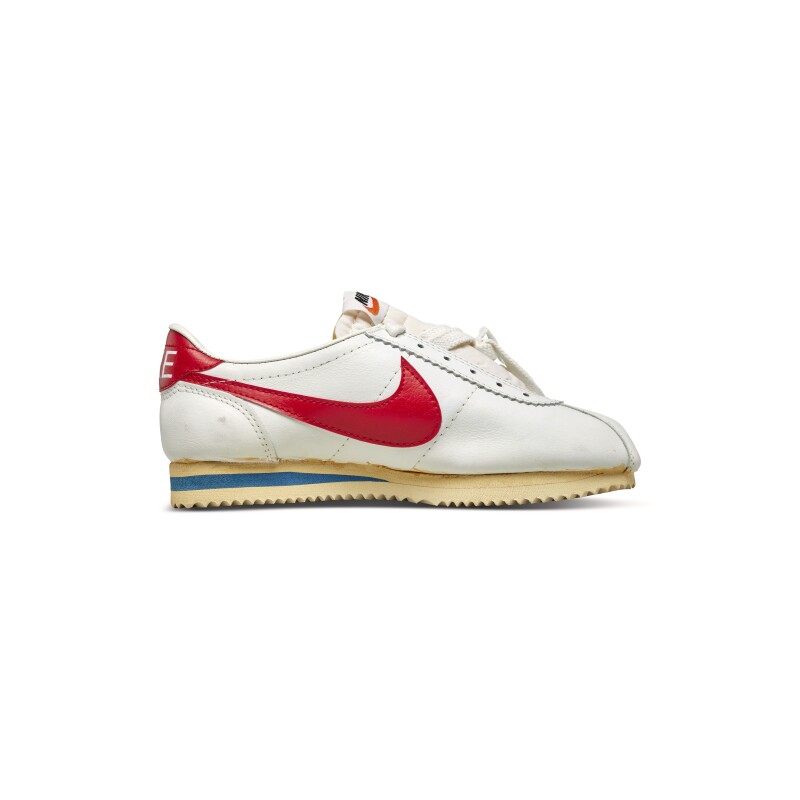 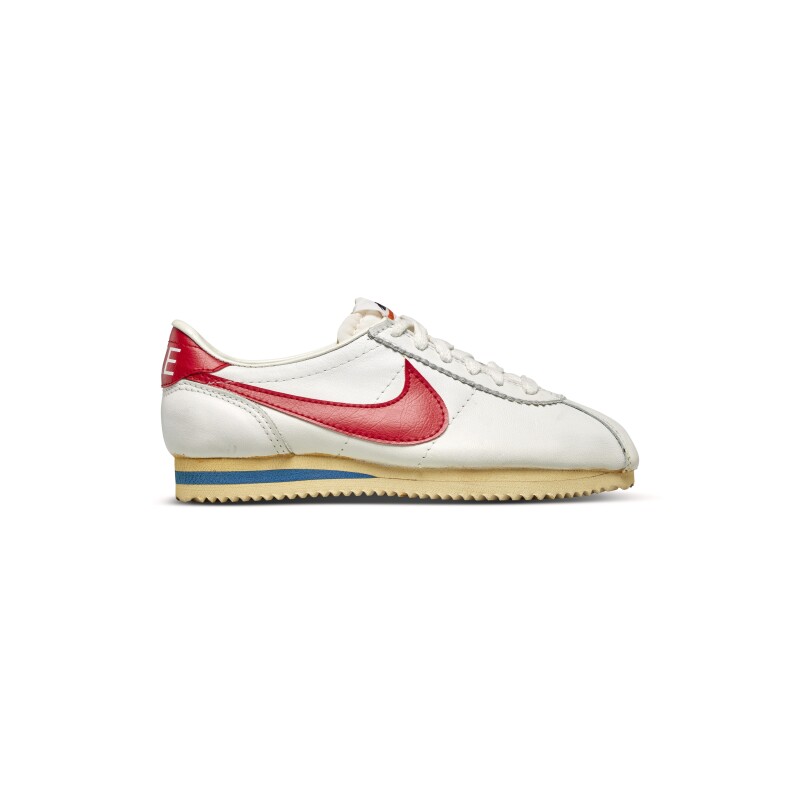 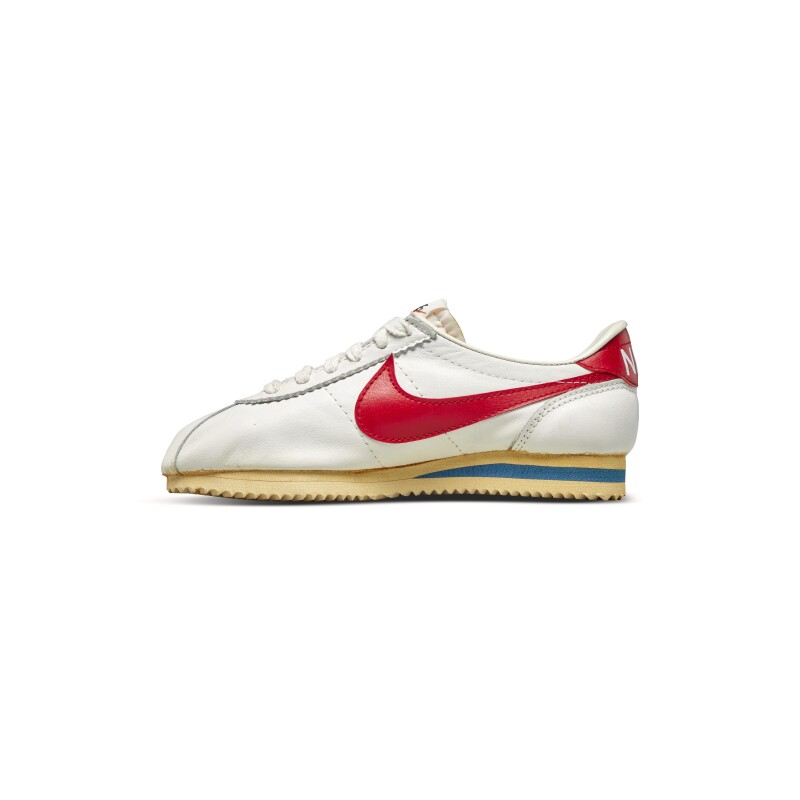 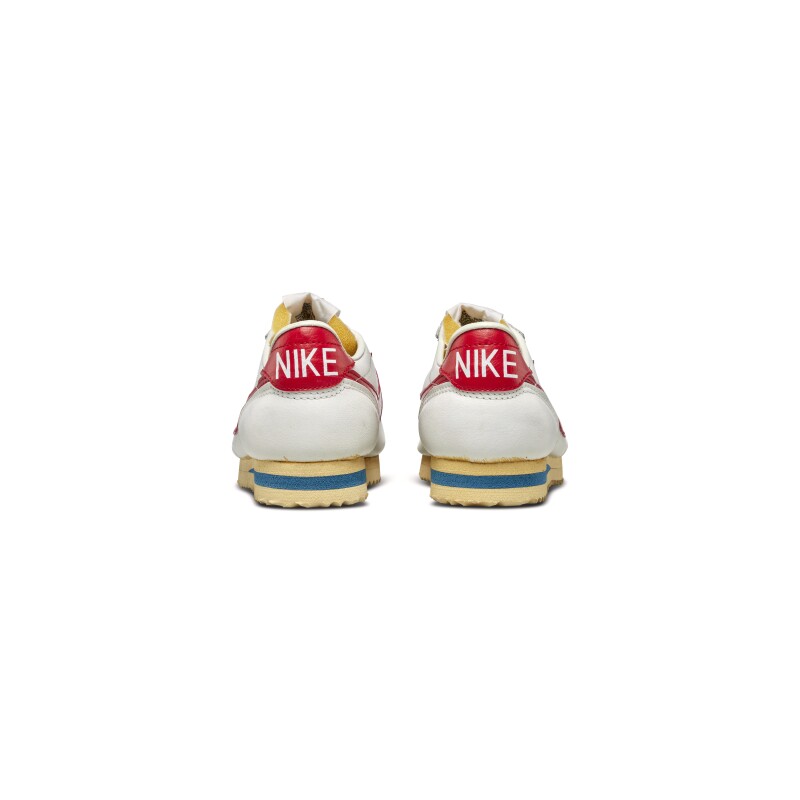 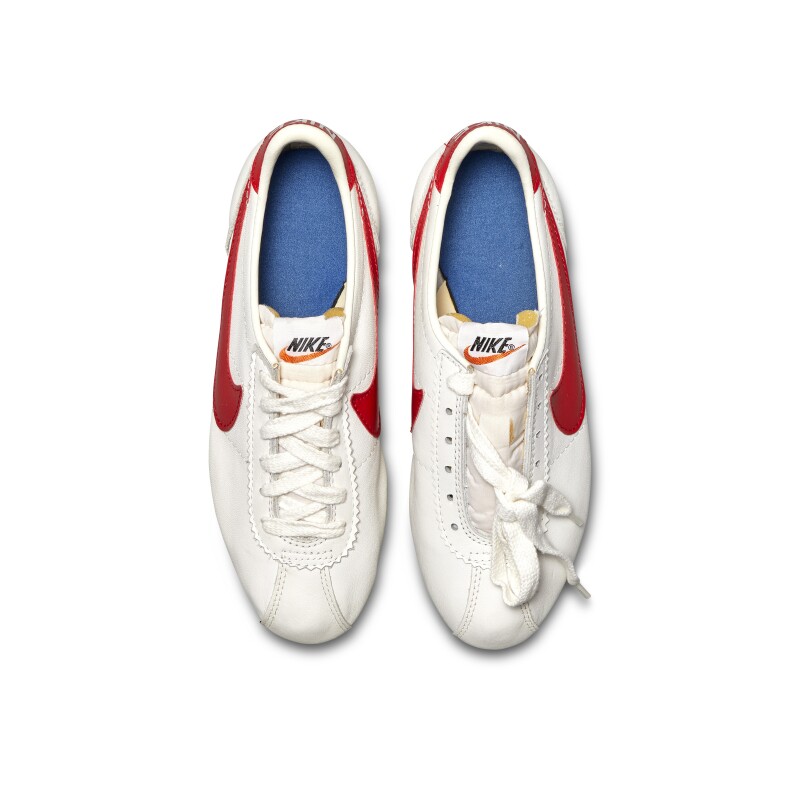 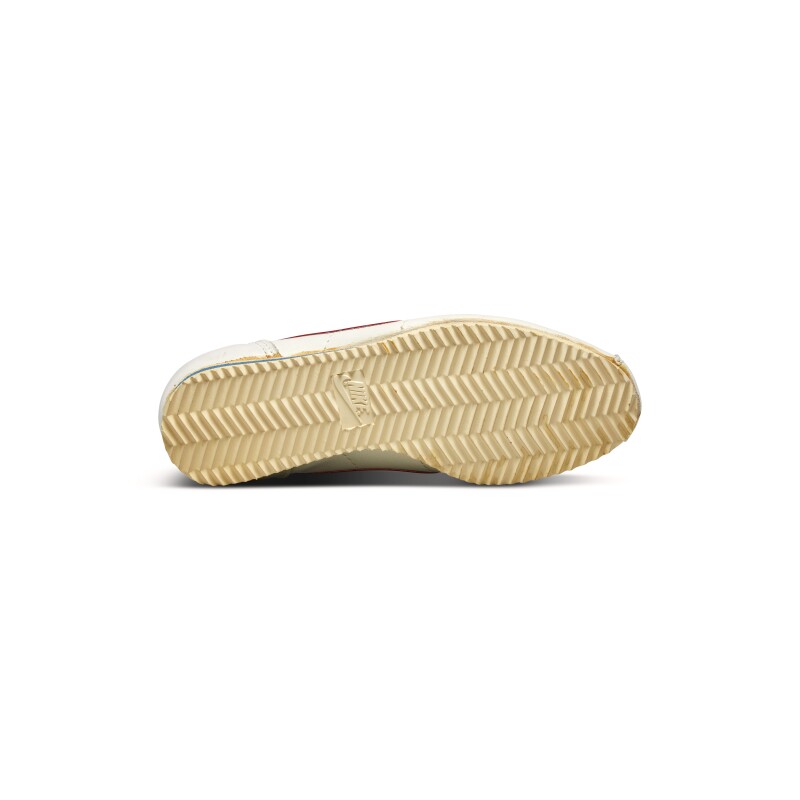 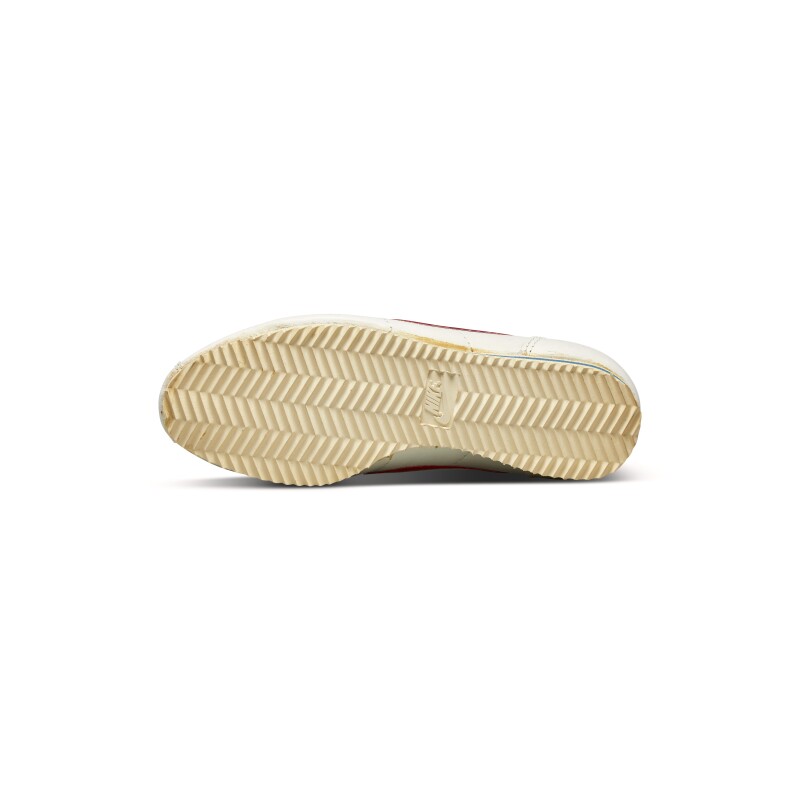 The Nike Cortez was one of the first Nike shoes ever made and came out in 1972, the first year of Nike. Originally made for runners, the style transcends sports and has been featured in films such as Forrest Gump and Charlie's Angels. Forty eight years later, the sneaker remains a brand favorite. The name Cortez resulted from a response to the Adidas style ‘Aztec,' in historical reference to Cortes conquering the Aztecs.