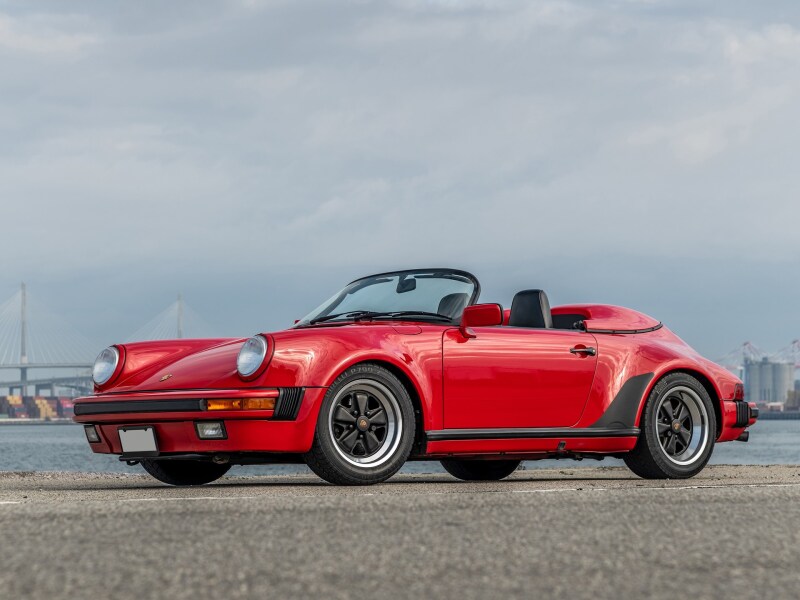 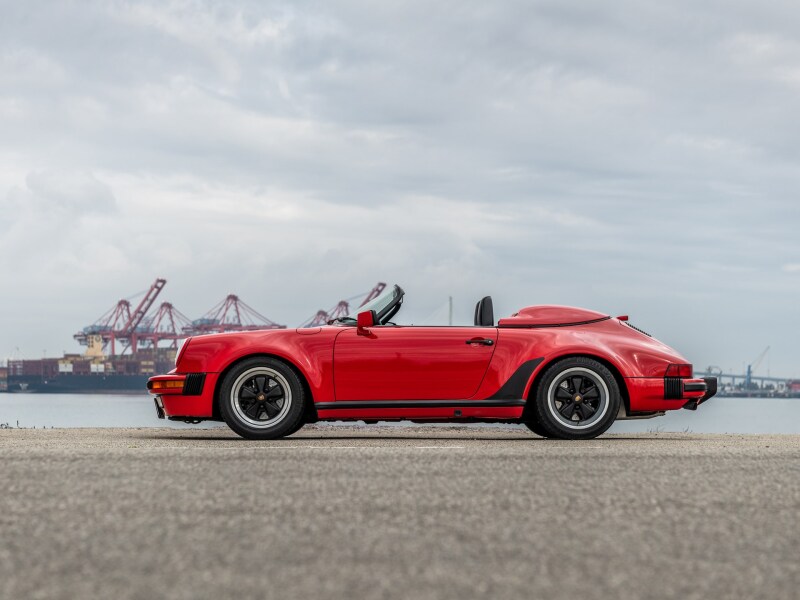 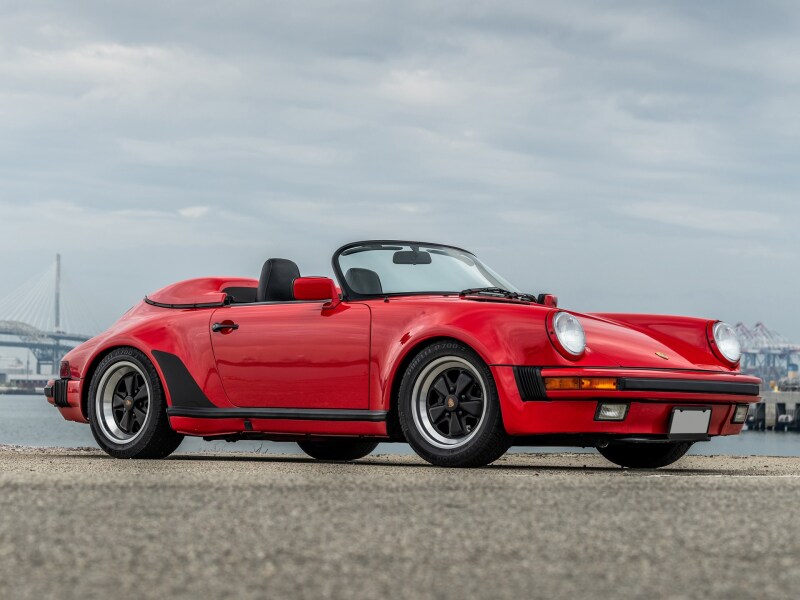 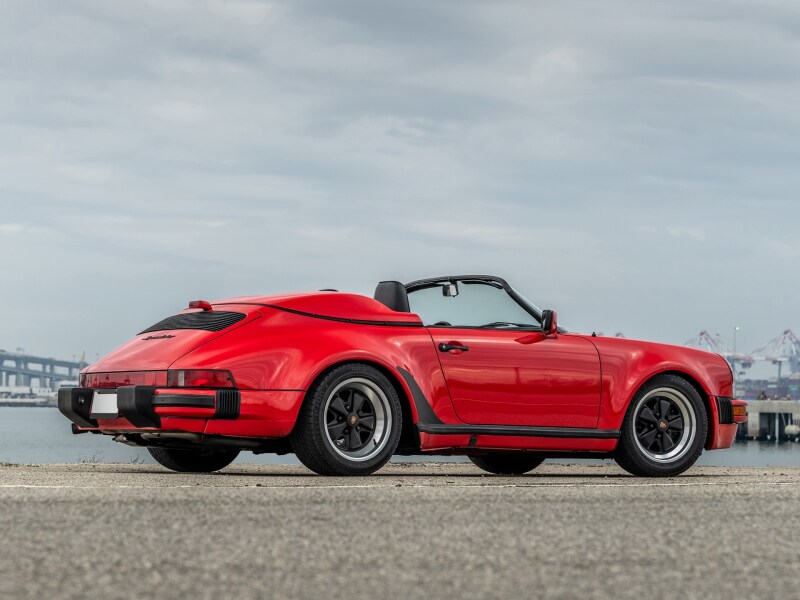 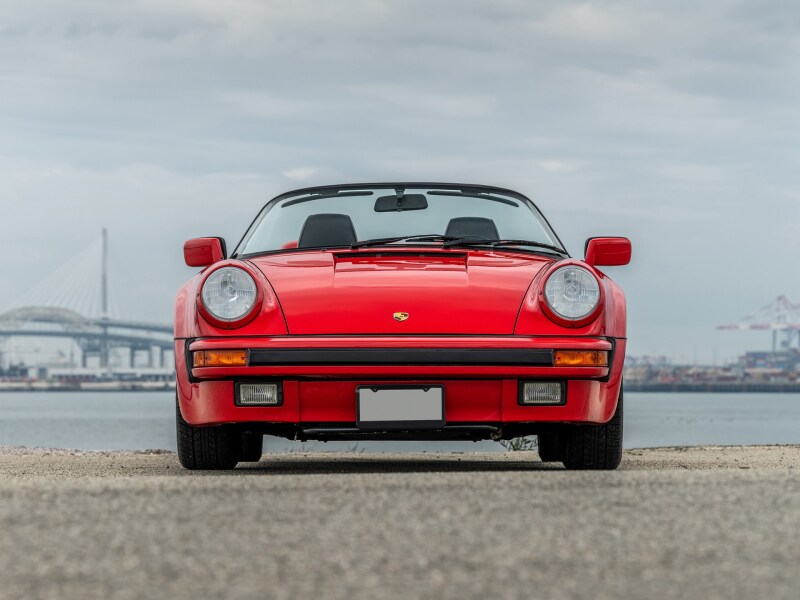 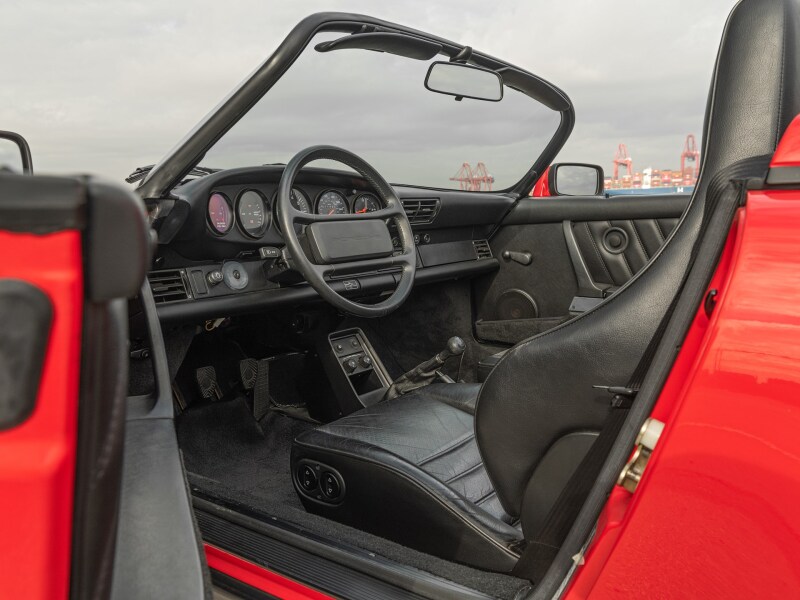 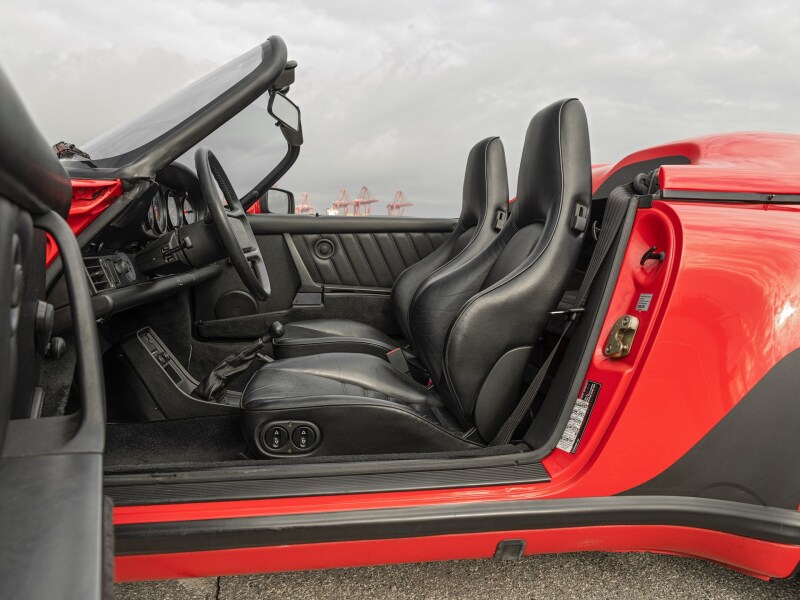 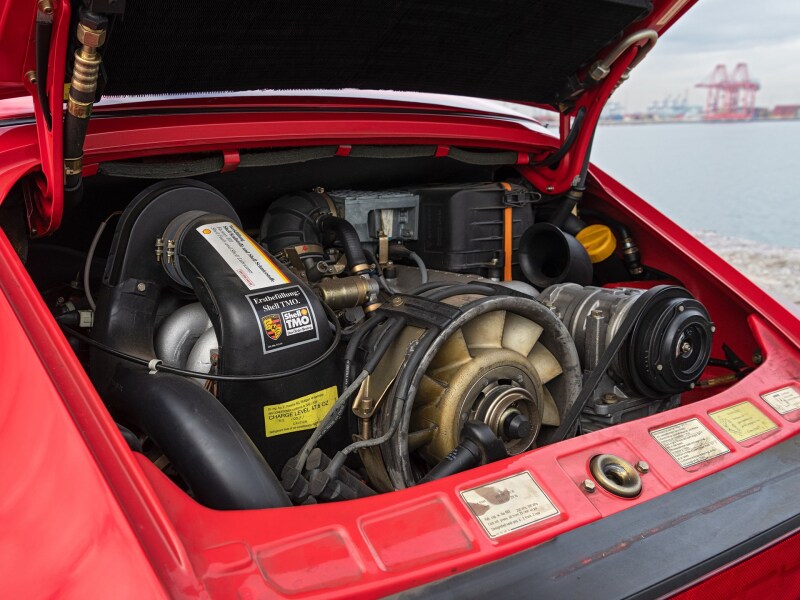 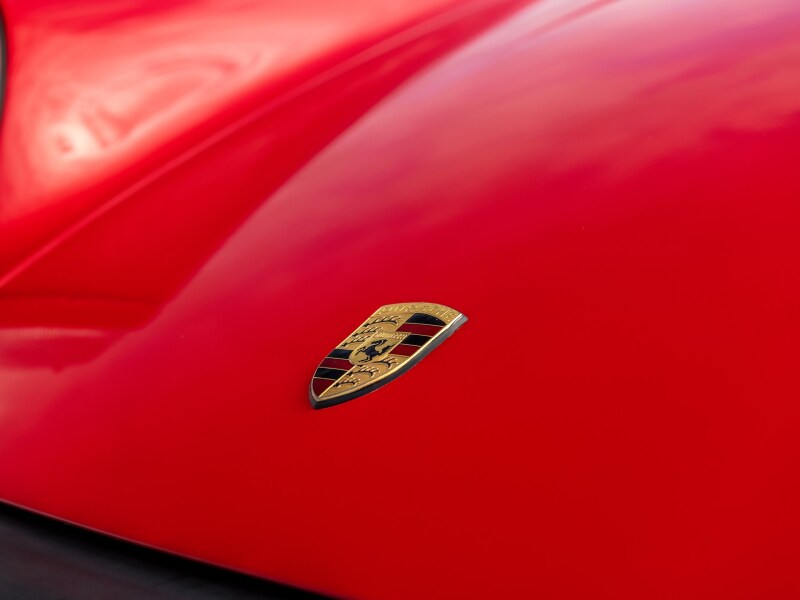 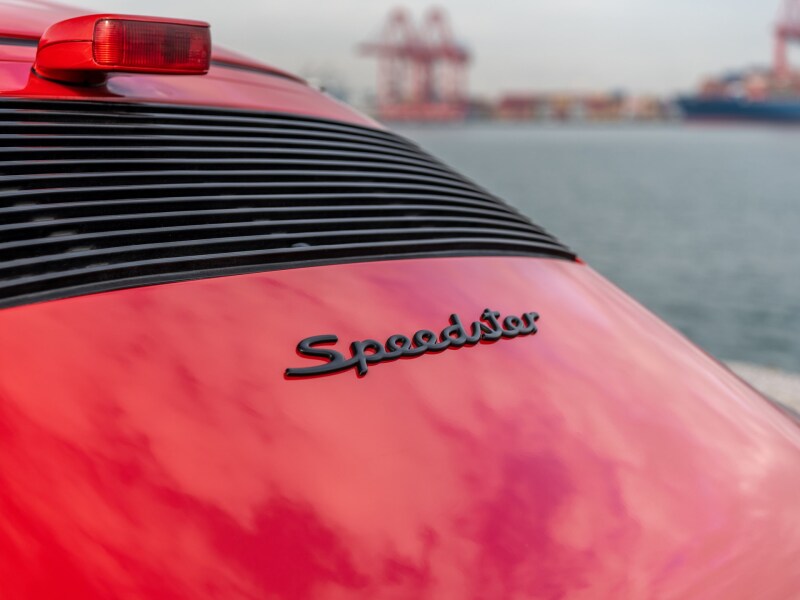 A California car from new, offered after twenty-four years of single ownership, with just under 11,500 miles.

• A wonderfully usable and exciting classic 911, an ideal collector car for the enthusiast

Arguably one of the most recognizable iterations of Porsche’s 911, the (1989-only) 911 Speedster was the 1st descendant of the venerable 356 Speedster, which helped to cement Porsche’s reputation both on road and track in the United States. As such, the Speedster sported a tonneau cover behind the front seats and a more aggressively-raked and cut-down windshield, which harkened back to the 356 Speedster giving it a far more sporty appearance than the more pedestrian 911 Cabriolet.

Sporting the wide bodywork of the 930 Turbo (but without the ‘whale tail’ spoiler), the Speedster was powered by Porsche’s 3.2-litre air-cooled flat six-cylinder engine, mated to the G50 five-speed manual gearbox. Just 2,103 Speedsters were produced worldwide, with 802 destined for the North American market, of which 442 were for California.

This particular Speedster is finished in original Guards Red over a Black leather interior, perhaps the most iconic colour combination for the model. According to the original service book, the car was delivered new through Porsche of Inglewood, California in August of 1989, and it has called California home since new. It was acquired by the current owner, in 1998 from Fred Jung. At the time, Jung was a well-known and highly regarded Porsche mechanic operating in San Rafael, just outside San Francisco. The current owner and Fred’s son were both alumni of the Harvard Business School and were well acquainted. Fred’s son was looking to start a technology business and needed to sell the Speedster to raise funds. Having expressed interest in the Speedster previously, the current owner bought the car.

Spending most of his time in Hong Kong, the current owner elected to keep his Speedster at his home in the San Francisco bay area, using it only in the summer months. He purchased the car with just 7,540 miles on the odometer and as of today, the car has been driven just under 11,500 miles from new, or just over 150 miles per year in his ownership. Having access to other cars, the Speedster was only used for special, short journeys, in an effort to preserve its exceptional condition. The consignor states that in his ownership, the car never gave him any trouble and always started up immediately and driven wonderfully, despite its long period of storage. It remains his most favorite car for a leisurely drive, top-down along the California coast.

Importantly, it is accompanied by a clean Carfax report, confirming its original mileage, as well as by its original owner’s manual, tool kit, and a handful of invoices from throughout its life. Low mileage, well-kept Speedsters are increasingly more difficult to find, and this car’s current long-term ownership only adds to its desirability. Easy to drive and enjoy on a daily basis but providing plenty of performance to make every drive exciting, this rare 911 Speedster is the perfect car for top-down, warm weather motoring.