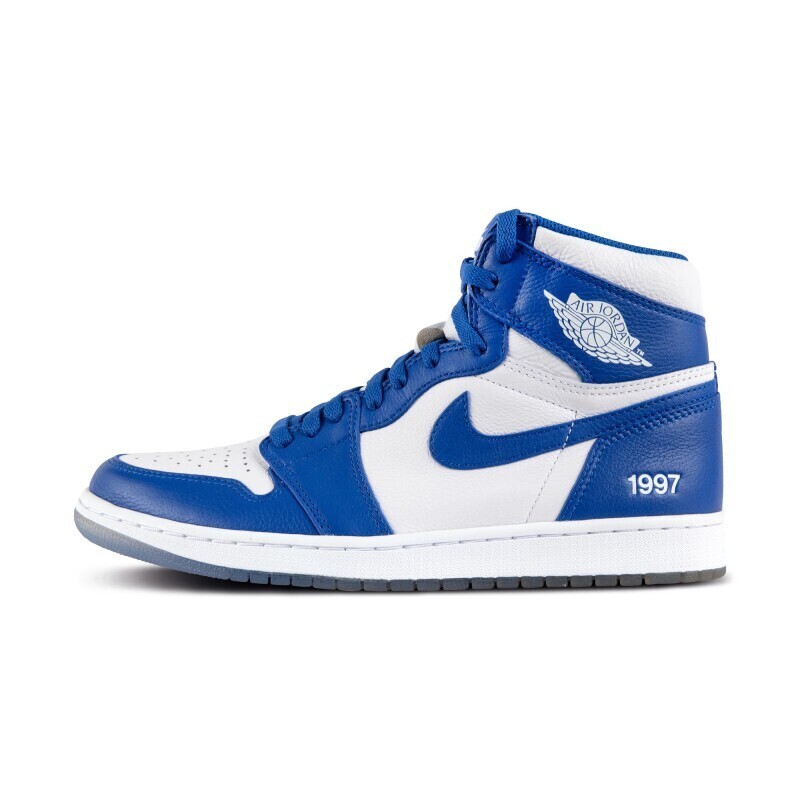 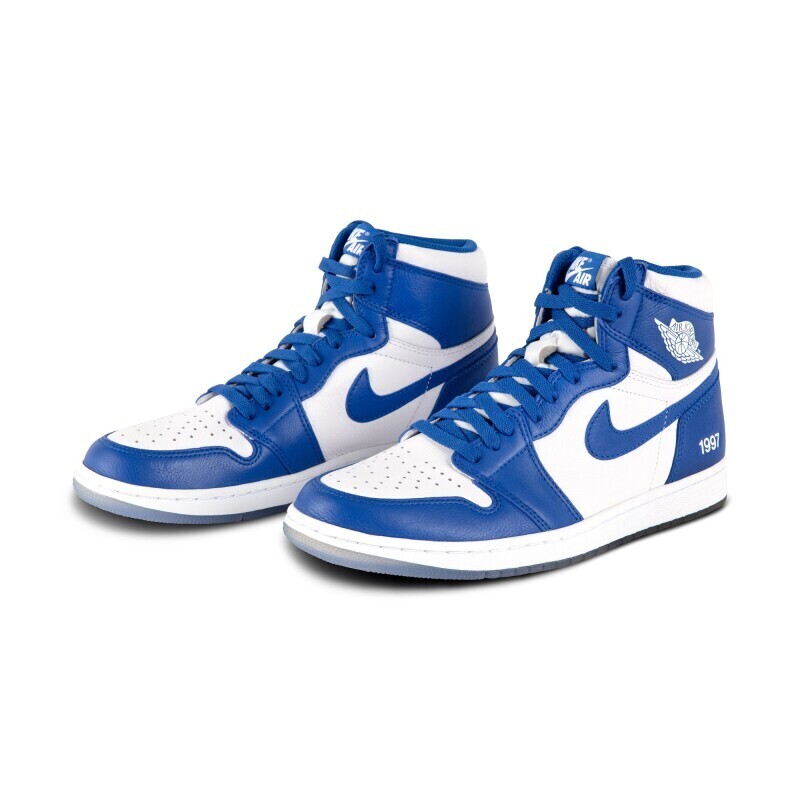 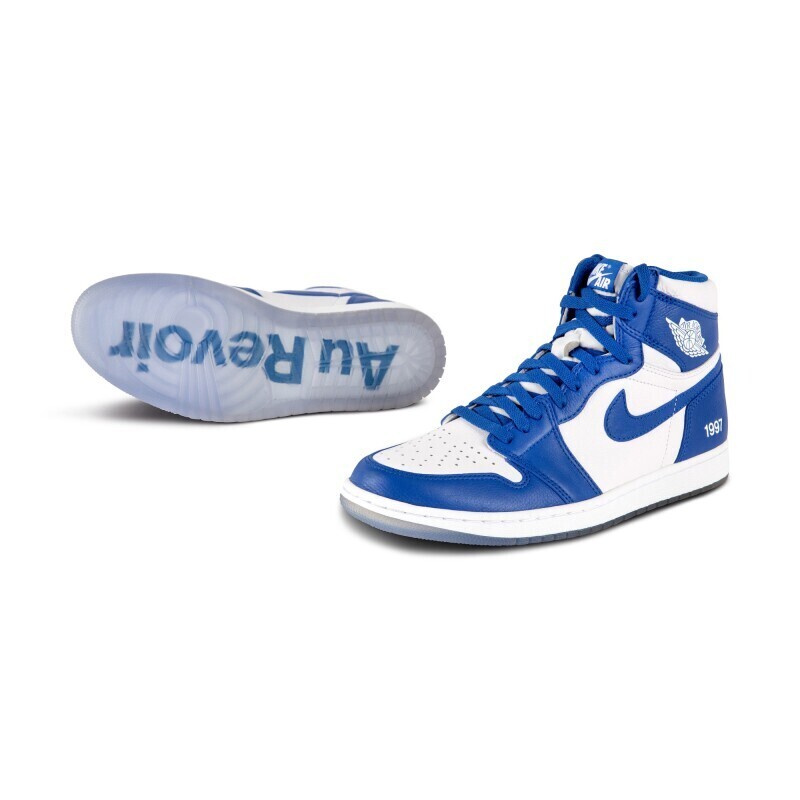 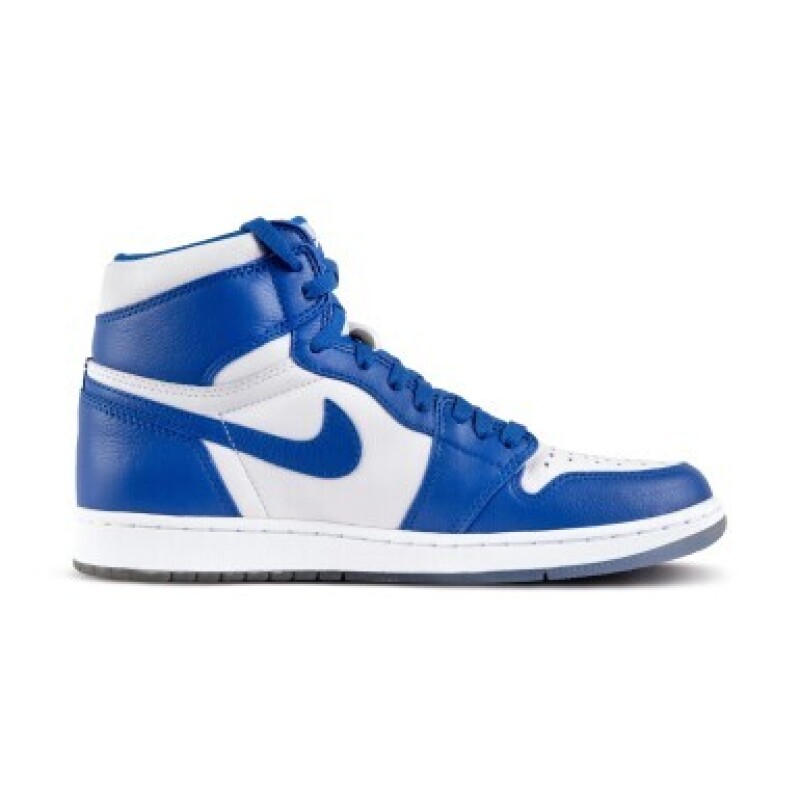 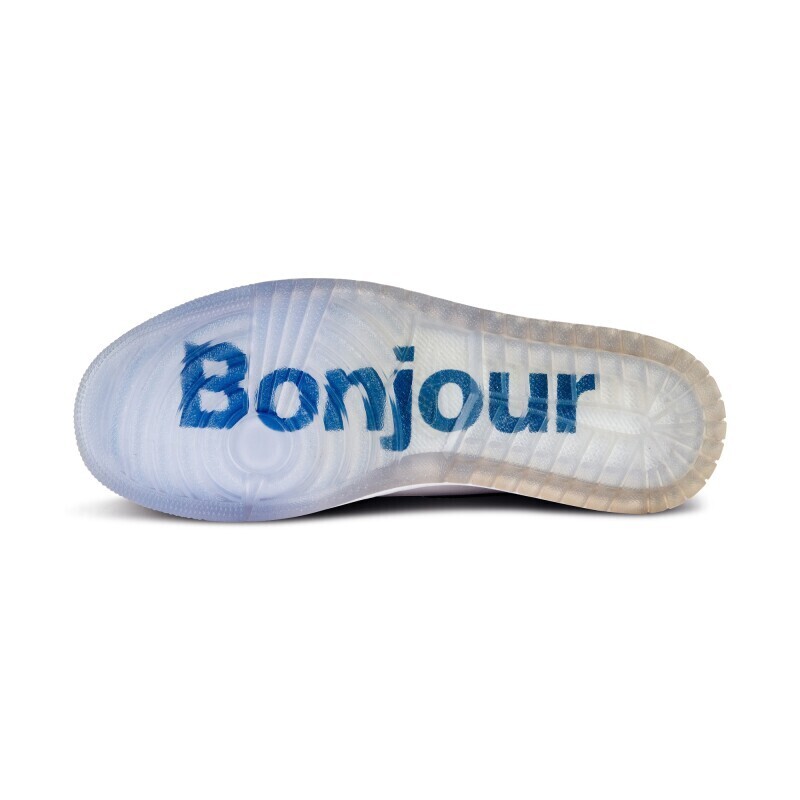 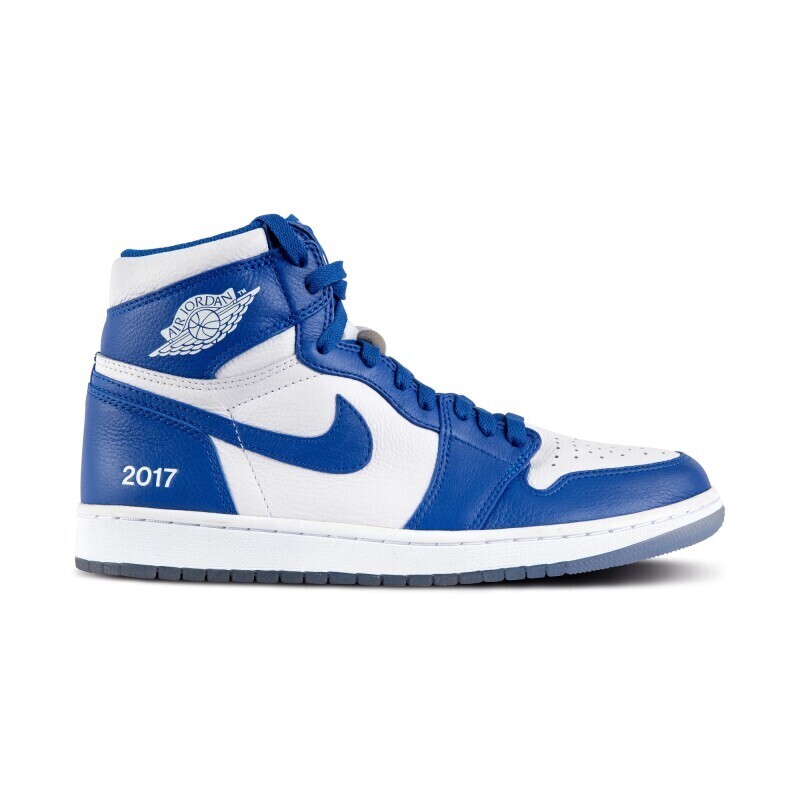 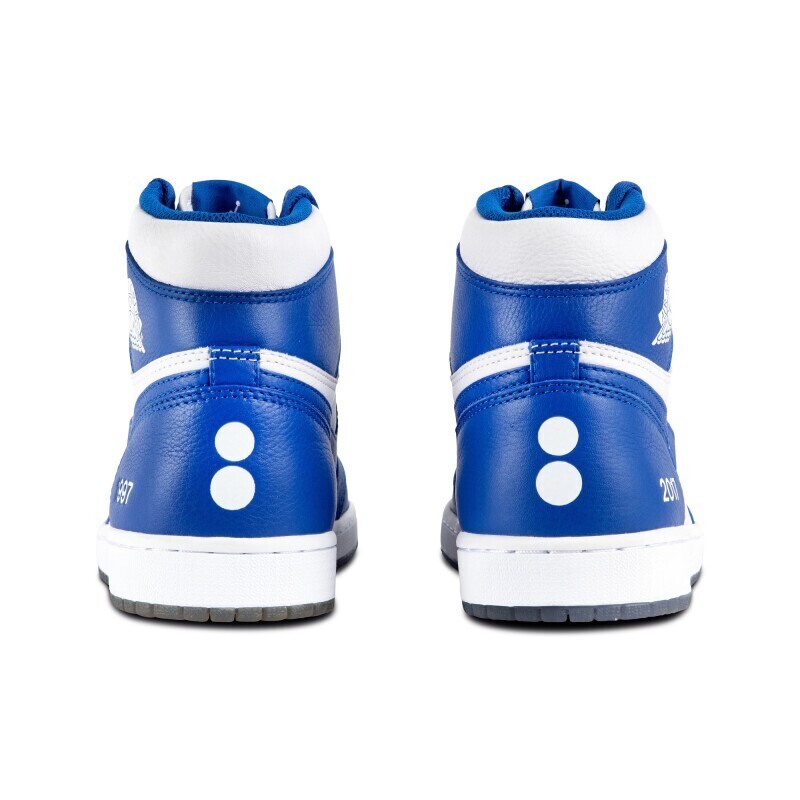 This ultra exclusive Air Jordan 1 collaboration was made by Nike in commemoration of the famous French boutique Colette closing its doors in 2017. Opening in 1997, Colette was a revolutionary Parisian boutique for high fashion, streetwear and accessories. In 2015, Forbes labeled Colette “the trendiest store in the world,” citing its global influence and innovation.

The Air Jordan 1 Colette, initially created for the employees of the boutique, is considered one of the rarest Nike Air Jordan colorways. It was never released at retail, and the pairs were only given to those close to the boutique. The Colette was additionally featured in a popular charity contest hosted by StockX in 2019, with all proceeds going to the Oceana organization.

The limited-edition pair was designed with Colette’s signature white and blue colors, with its iconic double dot logo featured throughout the sneaker. The boutique’s operating years (1997 through 2017) are detailed on the heels with the words "Au Revoir" spelled out on the bottom of the right sole. The rare Air Jordan 1 Colette is grounded in the history of two brands with near unmatched influence on streetwear today.