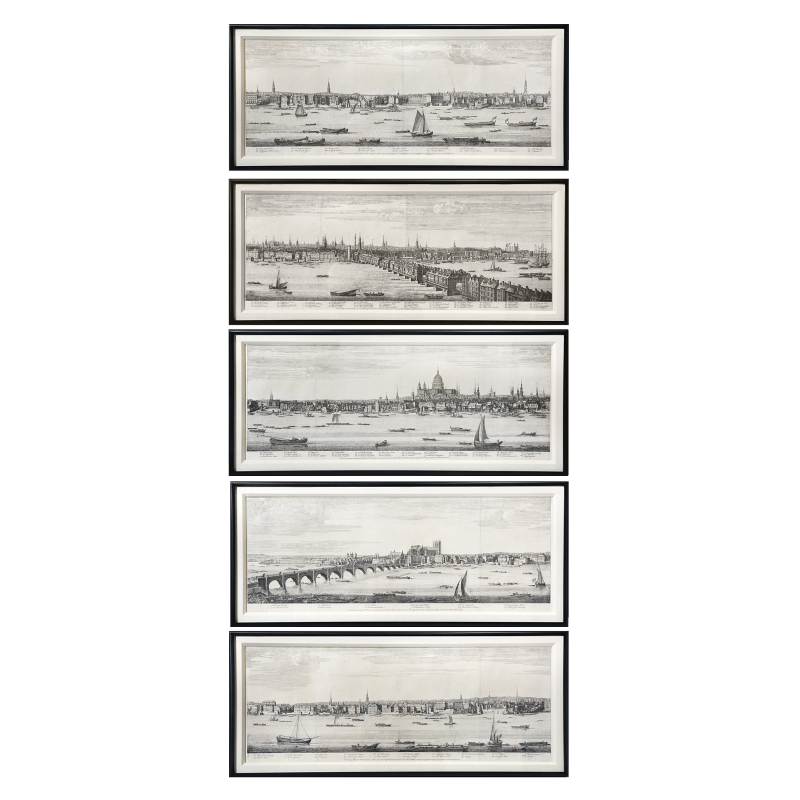 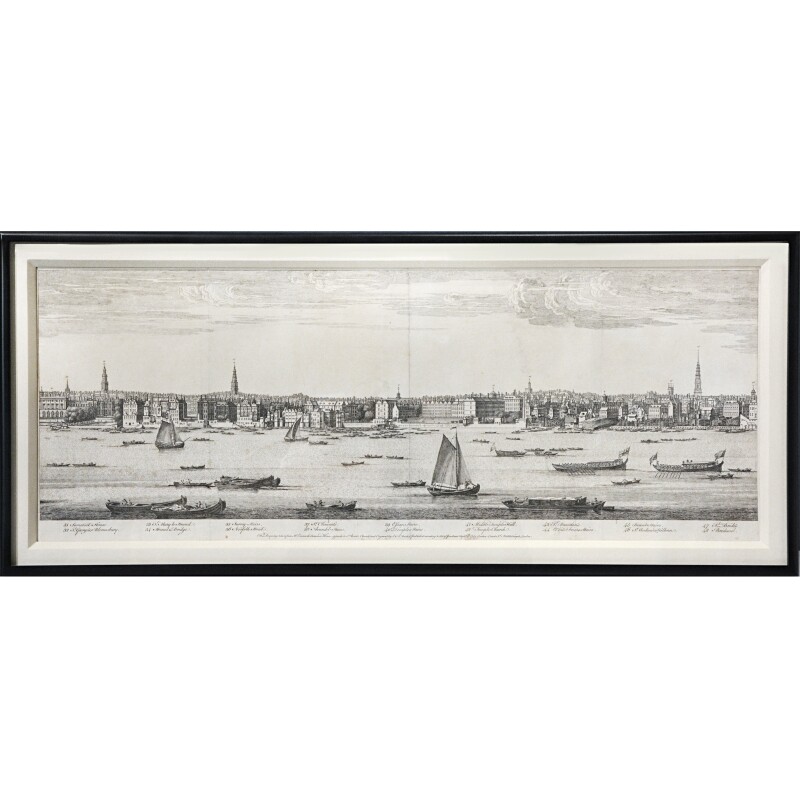 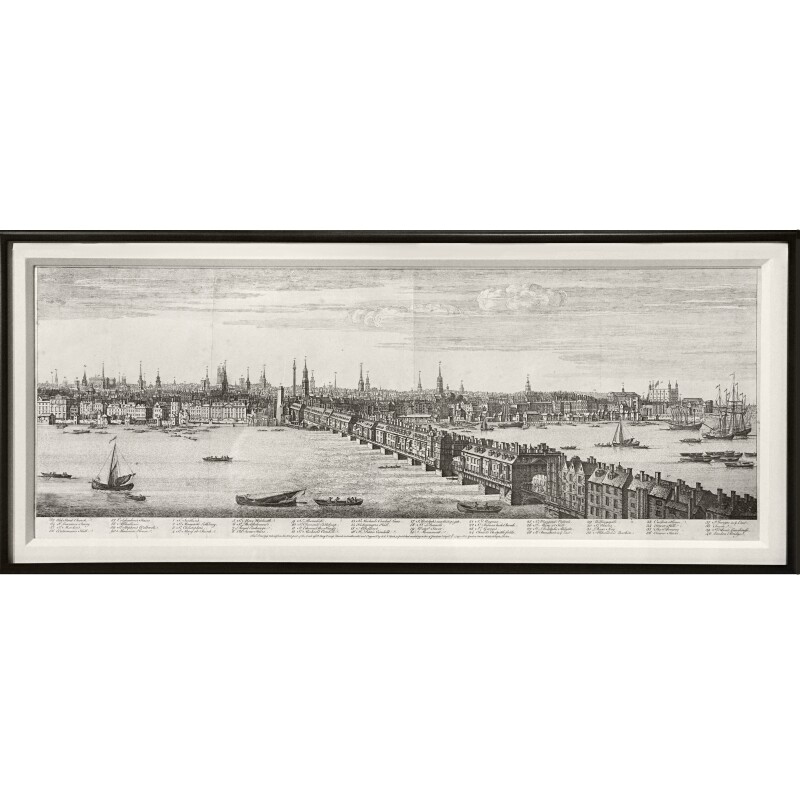 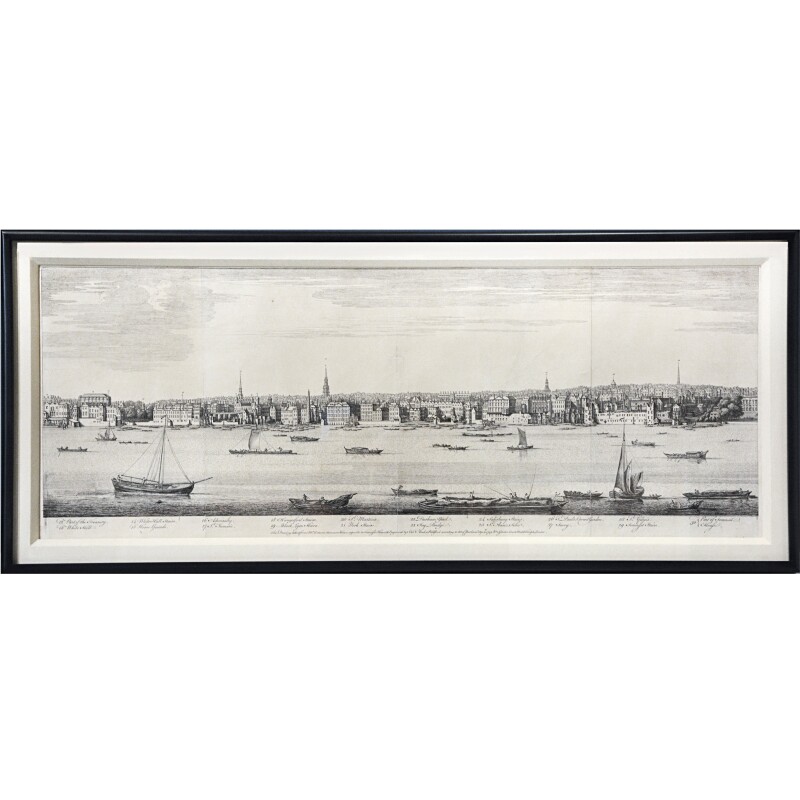 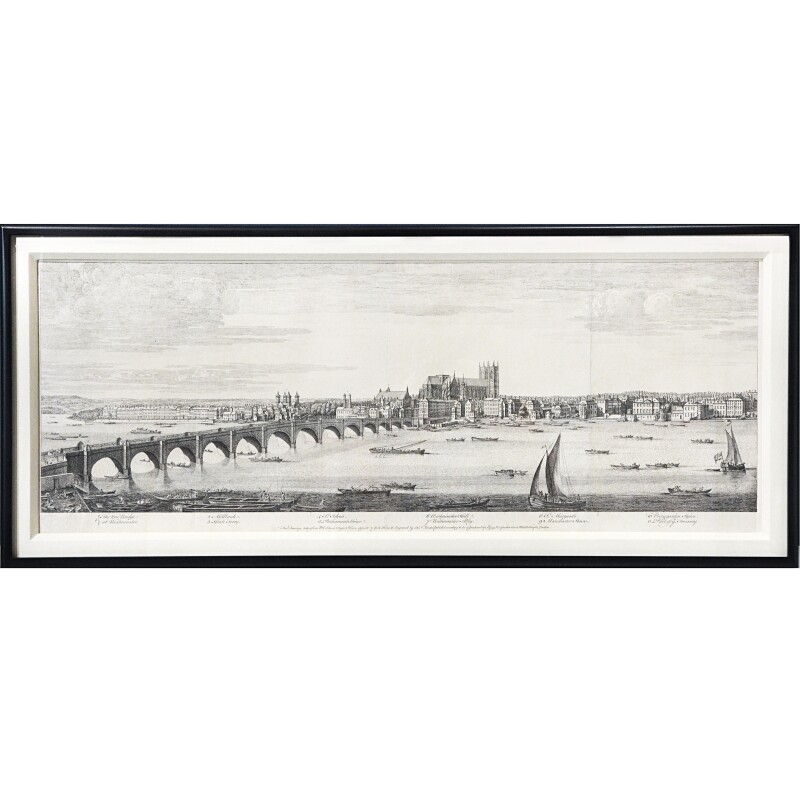 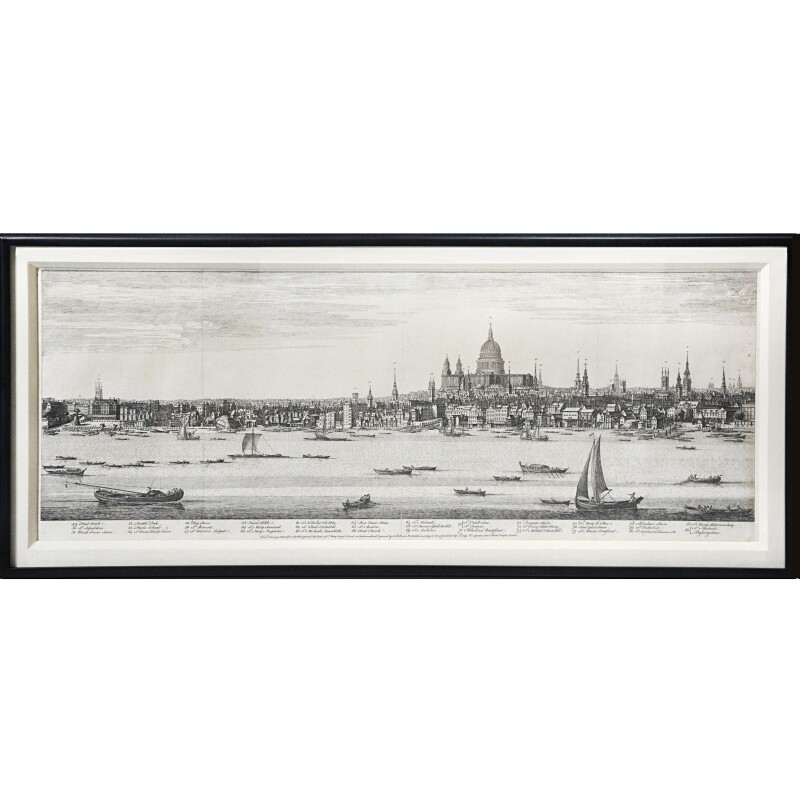 A General View of London and Westminster

points, and then blended into one continuous panorama, extending from Westminster Bridge

downstream to London Bridge and the Tower of London.

Not examined out of frame.