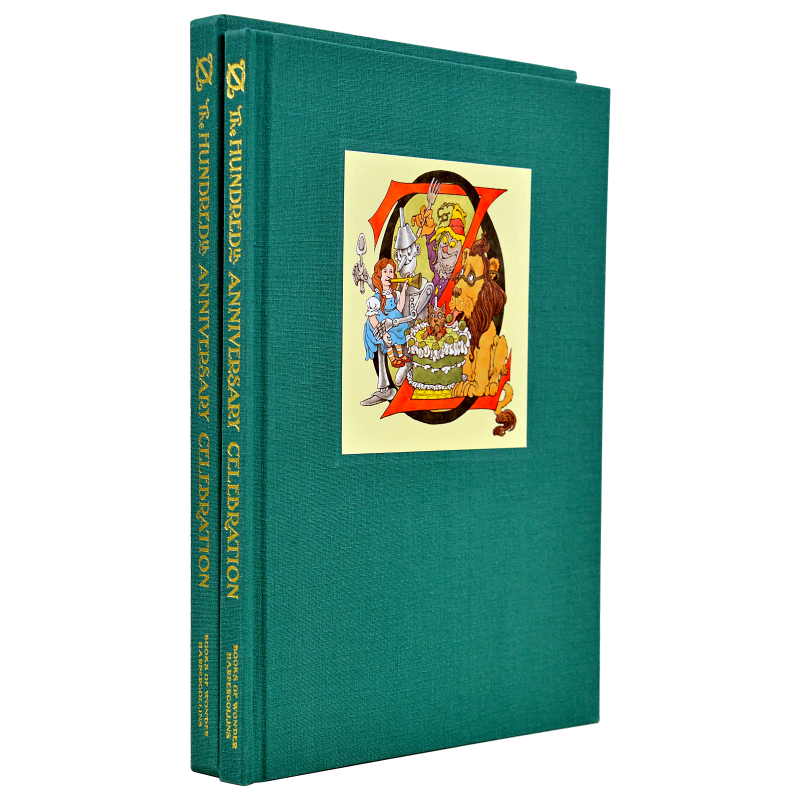 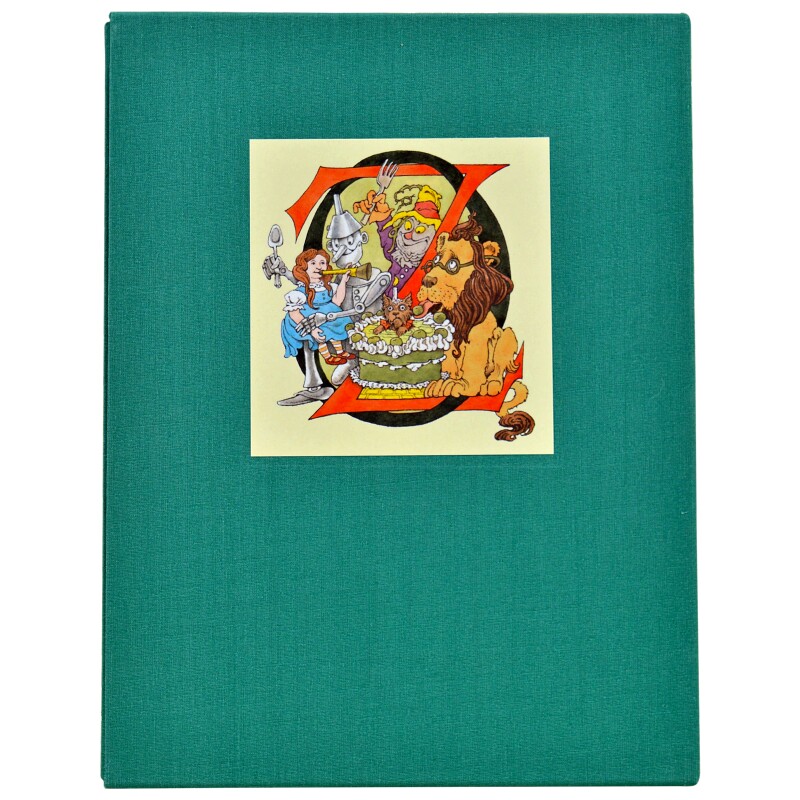 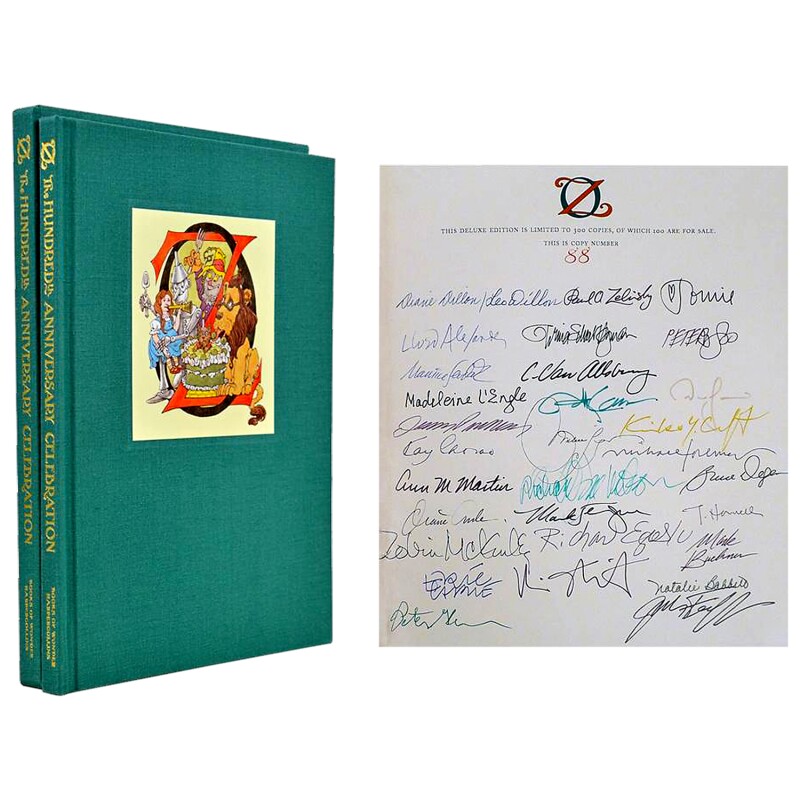 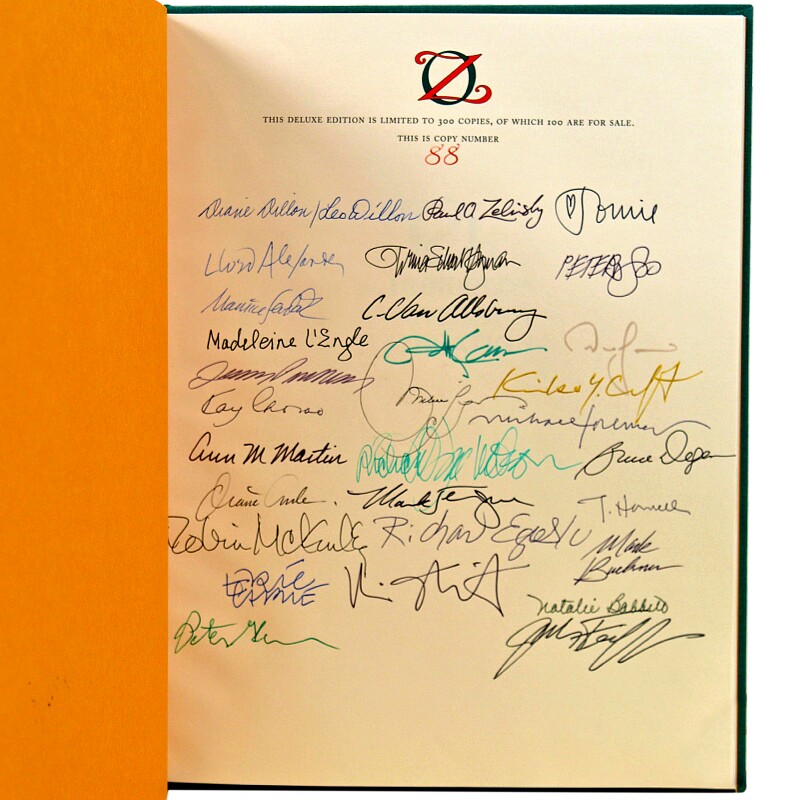 From the publisher, “Can it really be one hundred years ago that a little girl from Kansas rode a tornado to a wondrous land called Oz? The adventures of Dorothy and her friends have enthralled generations of readers over the last century. Now, in Oz: The Hundredth Anniversary Celebration, thirty beloved children's book authors and artists pay tribute to the enchanted land that has done so much to nourish our imaginations, to make us laugh, and to inspire us. In words and images, these great storytellers and illustrators pay homage to an American classic. From a joyous vision of skipping down the Yellow Brick Road alongside Toto...to moving memories of turning to Oz as a source of comfort during wartime...to warm tales of parents and children shoring the pleasure of discovering a magical world together, these reflections celebrate all that is most special about Oz. Oz has proved to be an image of hope in the most difficult of circumstances, and the vivid words of L. Frank Baum have entranced even the most reluctant of young readers. Appropriately then, in addition to offering tributes to Dorothy, the Scarecrow, Tin Woodman, Cowardly Lion, and their friends, Oz: The Hundredth Anniversary Celebration honors reading itself. Proceeds from the sale of this book will be donated to Reading Is Fundamental (RIF), which brings diverse literacy activities and free new books to three and a half million children every year."