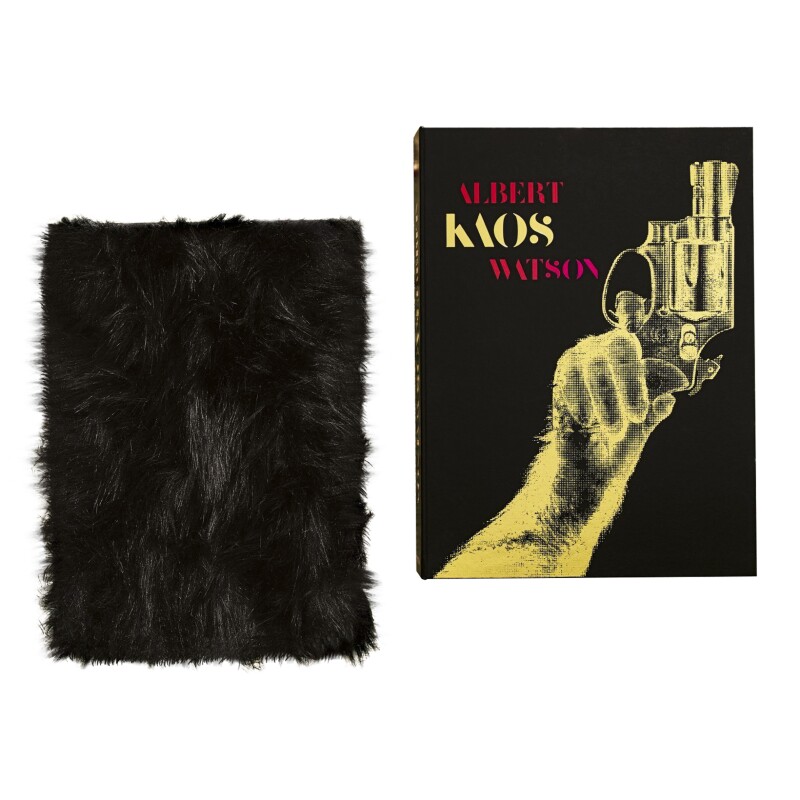 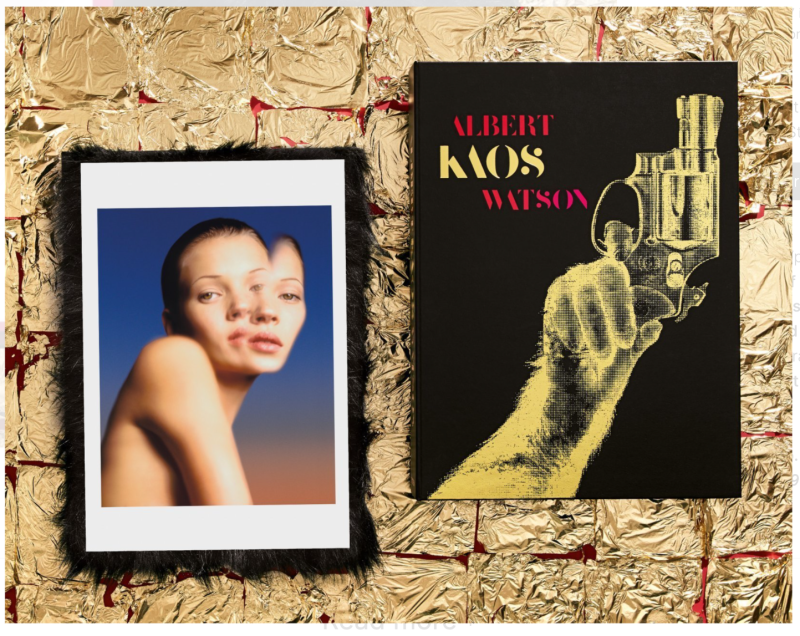 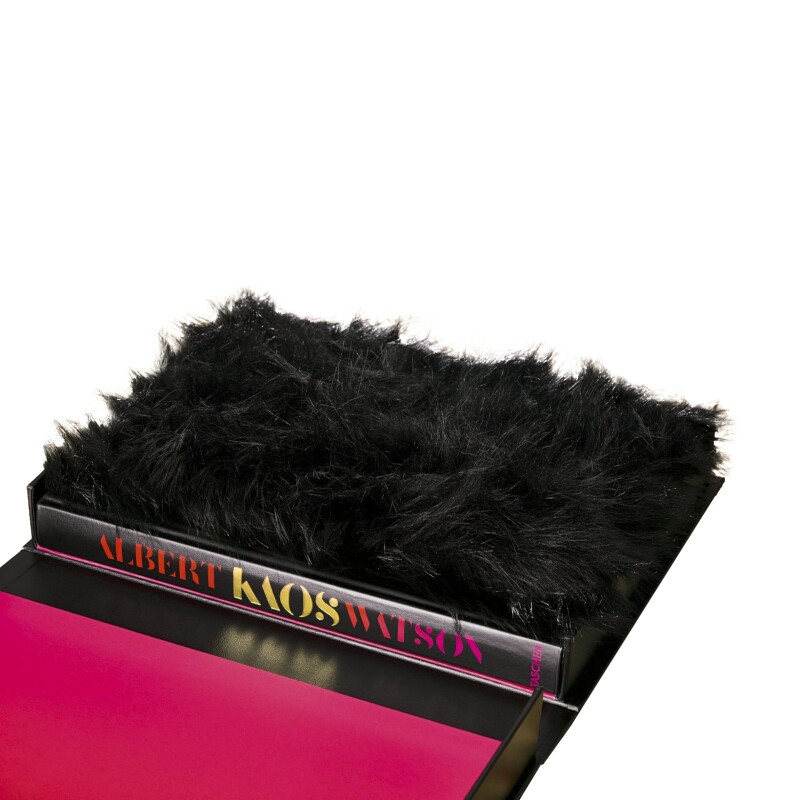 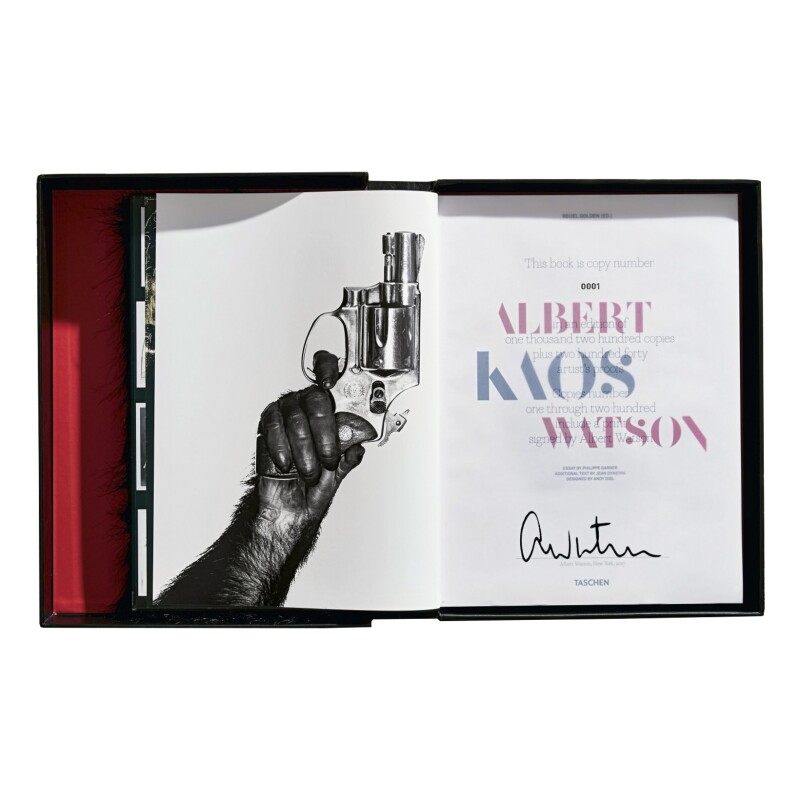 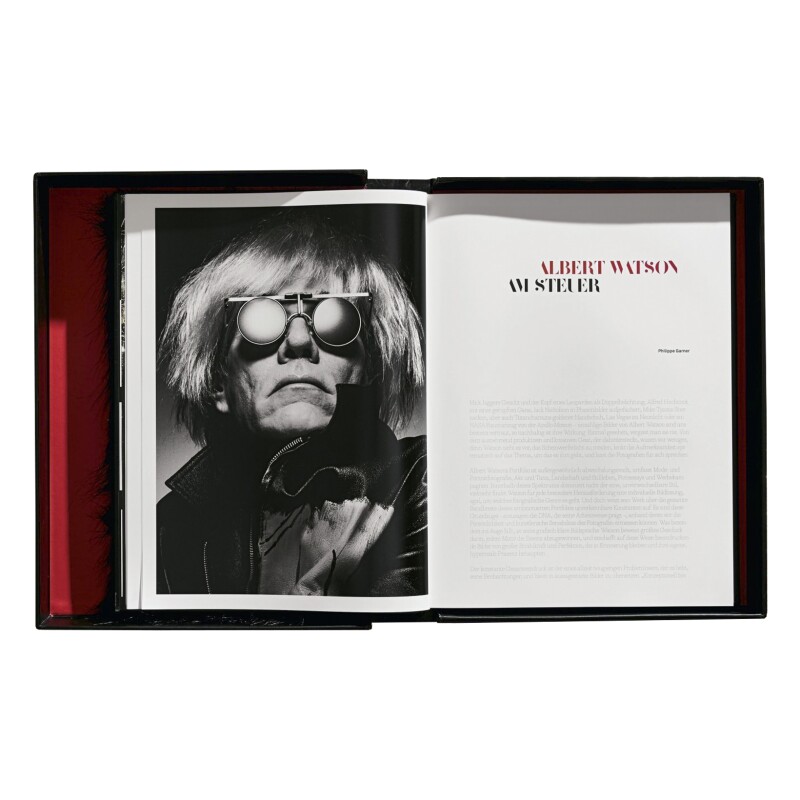 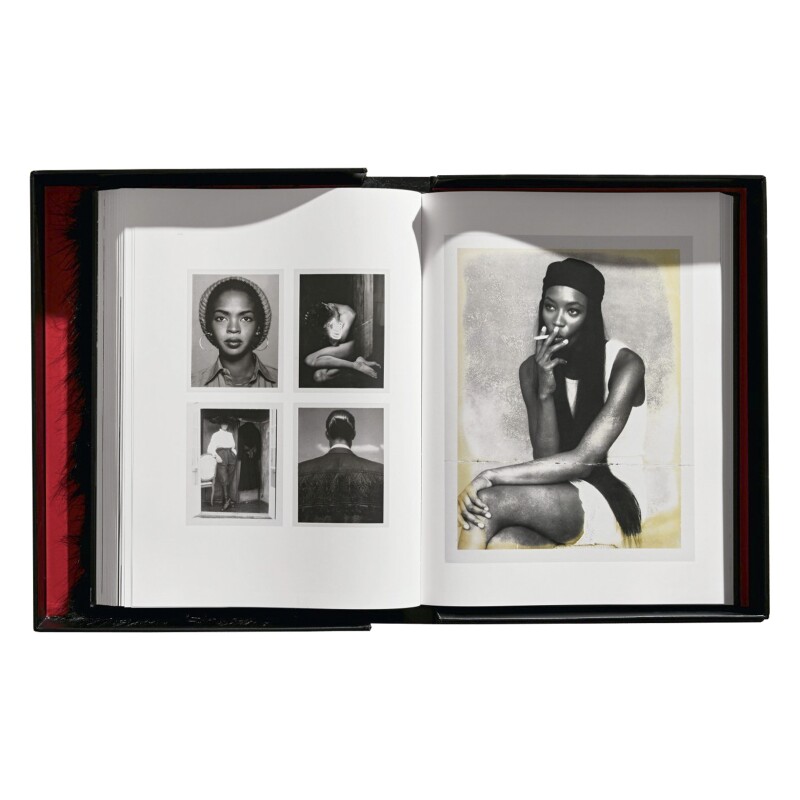 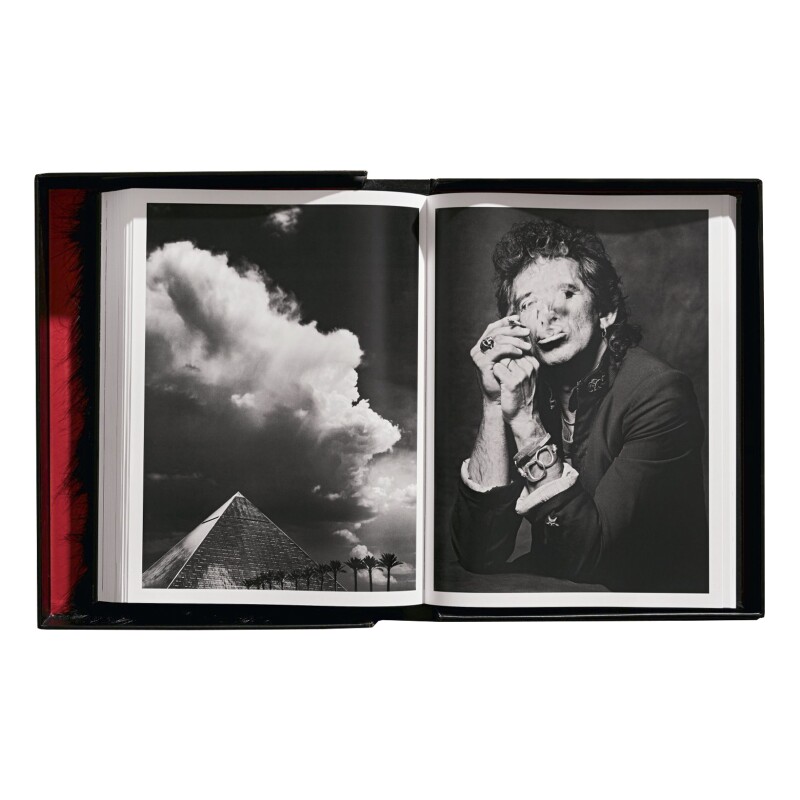 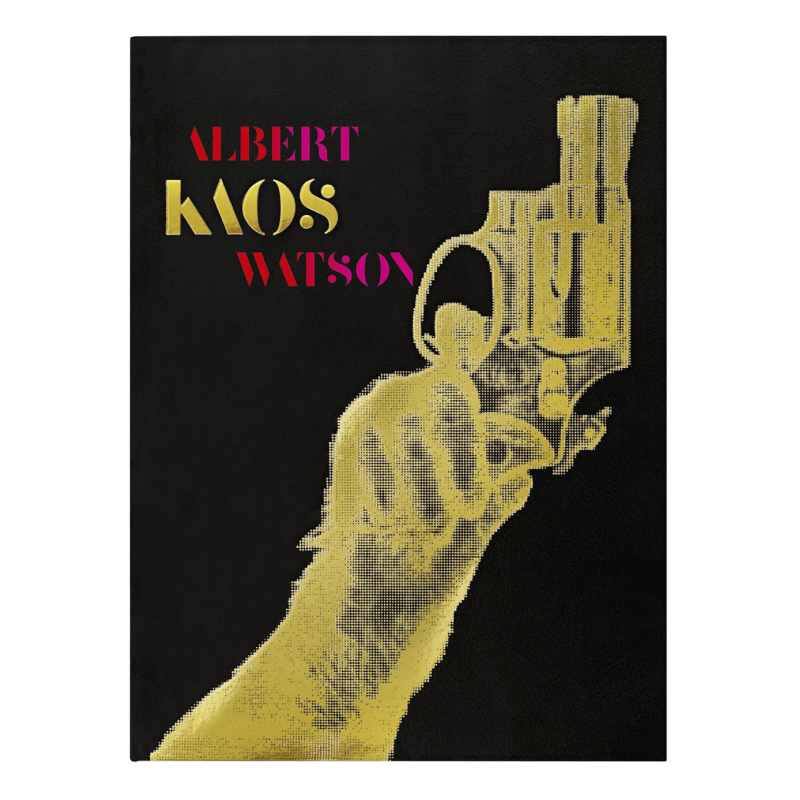 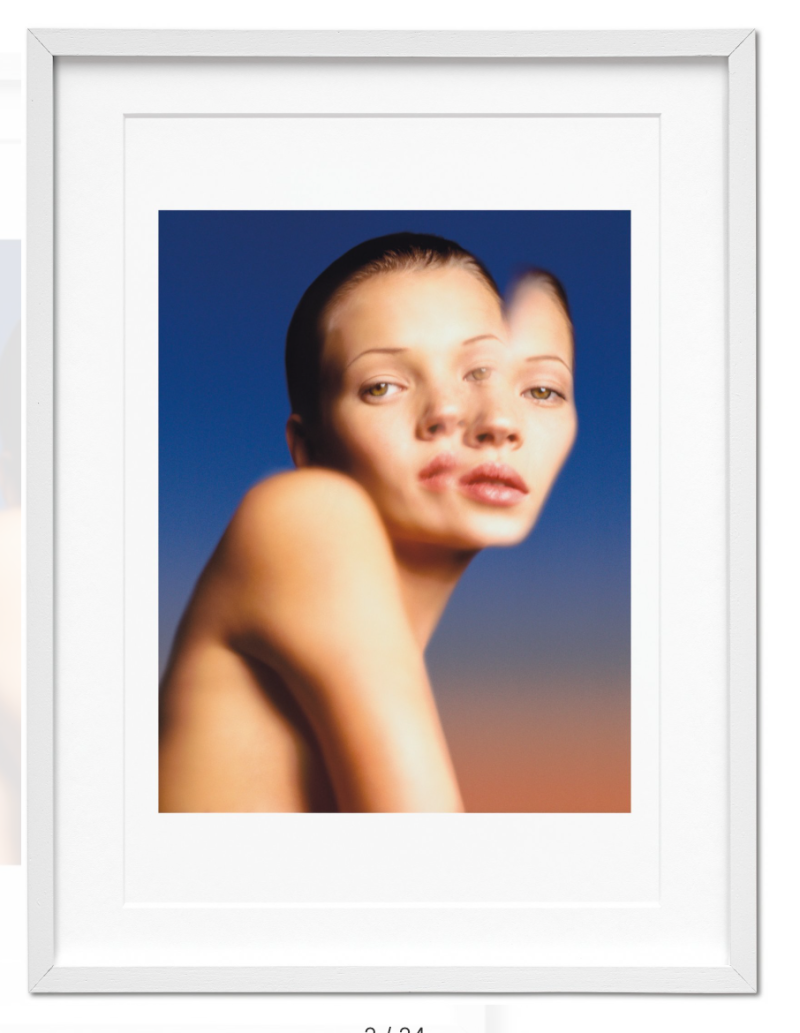 KAOS presents a kaleidoscopic overview of Watson’s career to date, and the dazzling array of subjects, objects, people and places he has encountered along the way.

One of the most important names in photography, Albert Watson has created powerful and alluring pictures that blur the lines between fine art and commercial work.

Born in Edinburgh and blind in one eye, Watson studied graphic design, film, television and photography before moving to Los Angeles in 1970, where he continued photography as a hobby. A chance liaison with an art director introduced his work to Max Factor, where he booked his first job, and the fashion world soon took notice.

Some of Watson’s most recognizable images include the 1973 Christmas issue of Harper’s Bazaar featuring Alfred Hitchcock holding up a plucked goose, and the black and white portrait of Steve Jobs which was used for the autobiography and memorial. Other images have ranged from shots of Kate Moss to Keith Richards, President Clinton to Queen Elizabeth II, who honored him with an OBE in 2015. Watson’s work has appeared on over 100 covers of Vogue, as well as Rolling Stone and TIME magazine, in addition to Hollywood posters for films such as Kill Bill and The Da Vinci Code. The Photo District News considers Albert Watson one of the most influential photographers in the history of the profession.