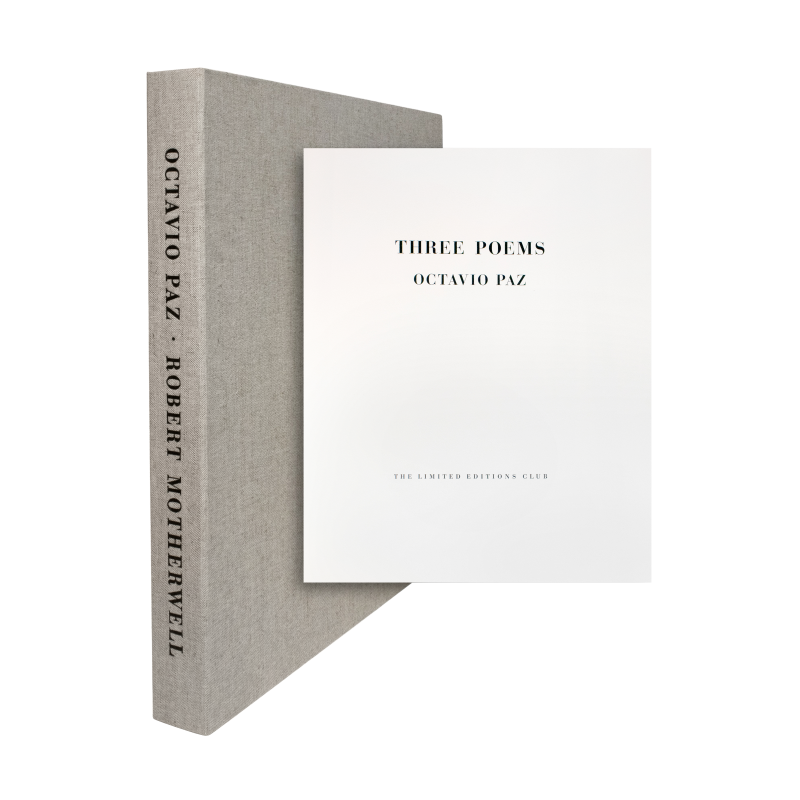 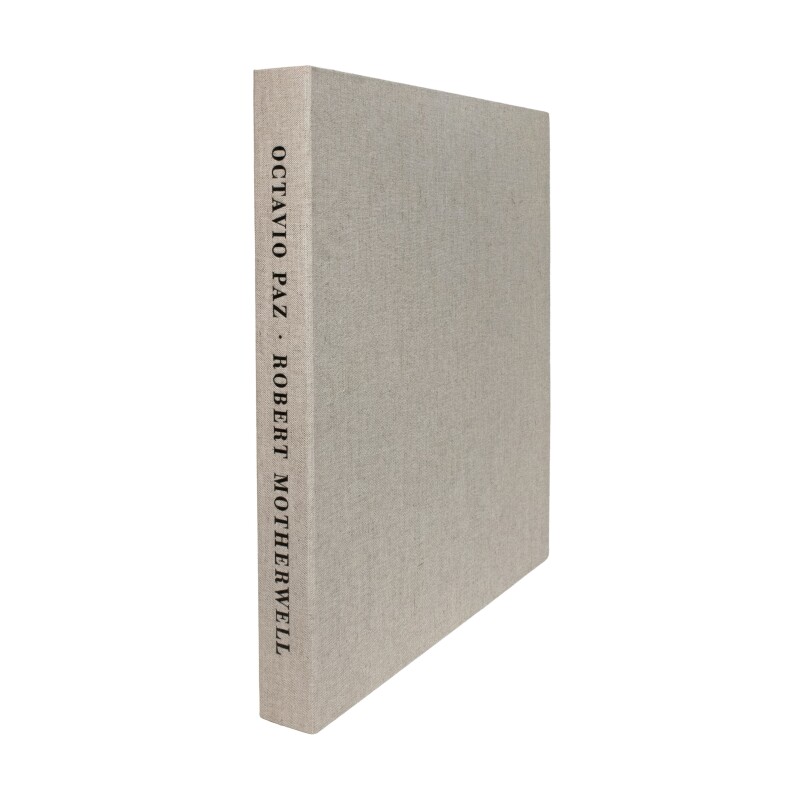 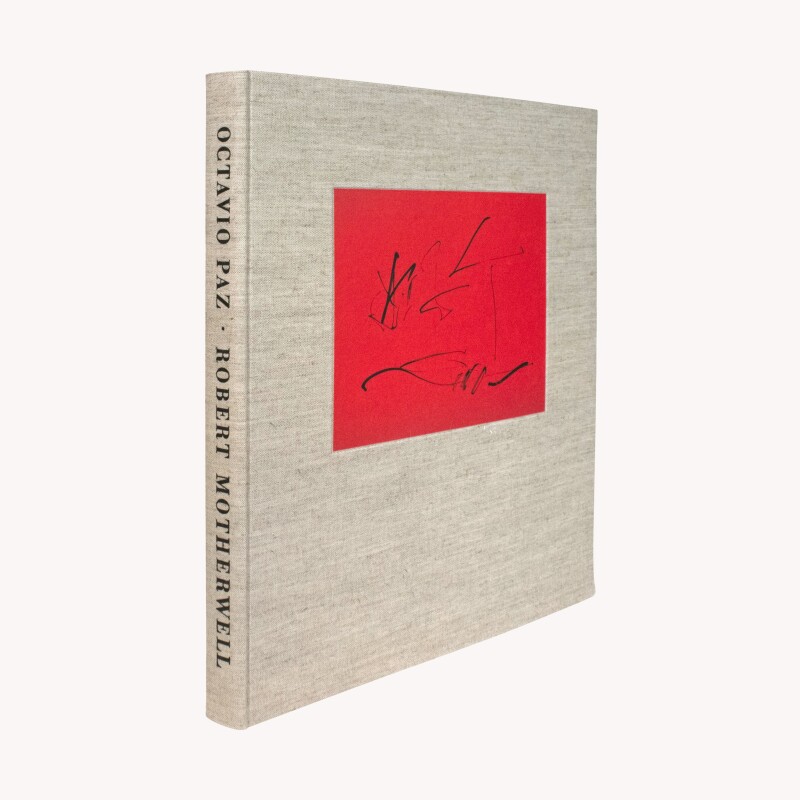 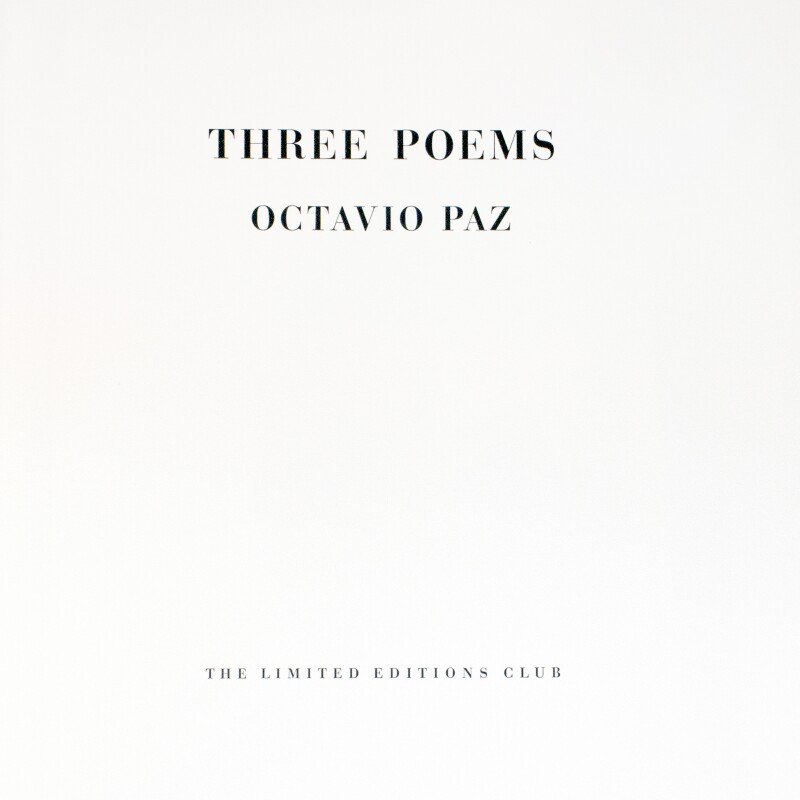 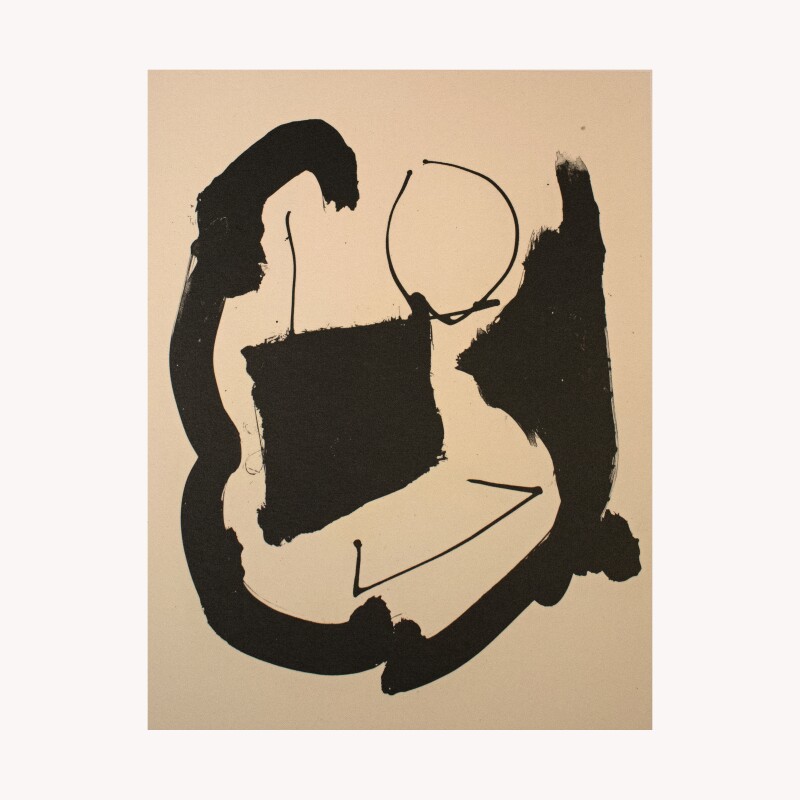 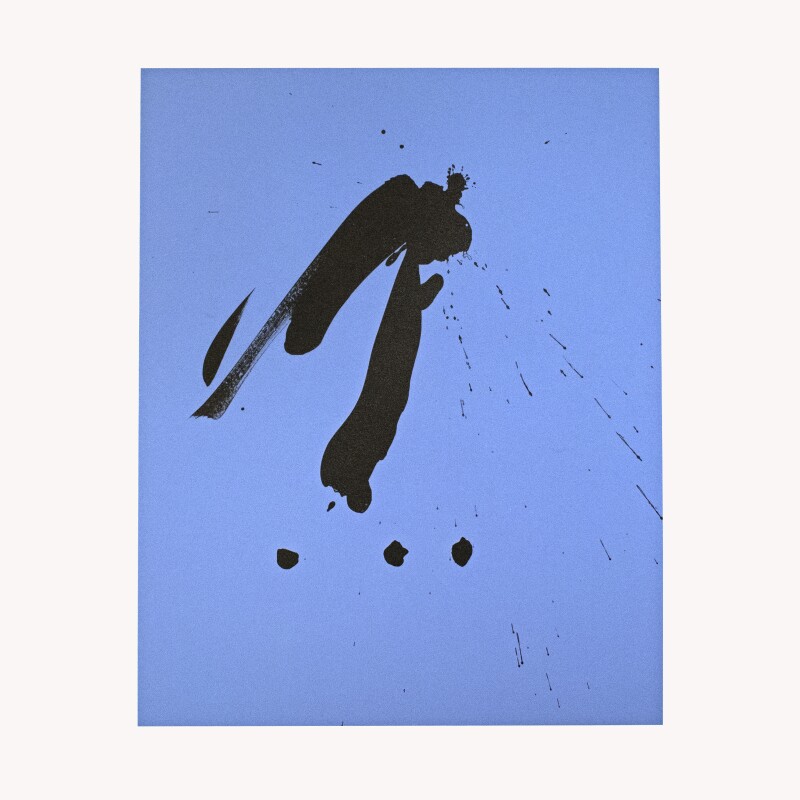 "Octavio Paz was able to cull from the language of the avant‑garde the very best to create a Latin‑American poetic language", said Yale professor Gonzales Echevarria. Three poems are printed in the original Spanish in red alongside English translations in black. Included is, 'The Skin of the World, The Sound of the World' Paz’s tribute to Robert Motherwell. '...sometimes images may emerge from some chord in my unconscious, the way a dream might,' declared Motherwell — a statement that resonates like the words of his great friend Octavio Paz" (Publisher).