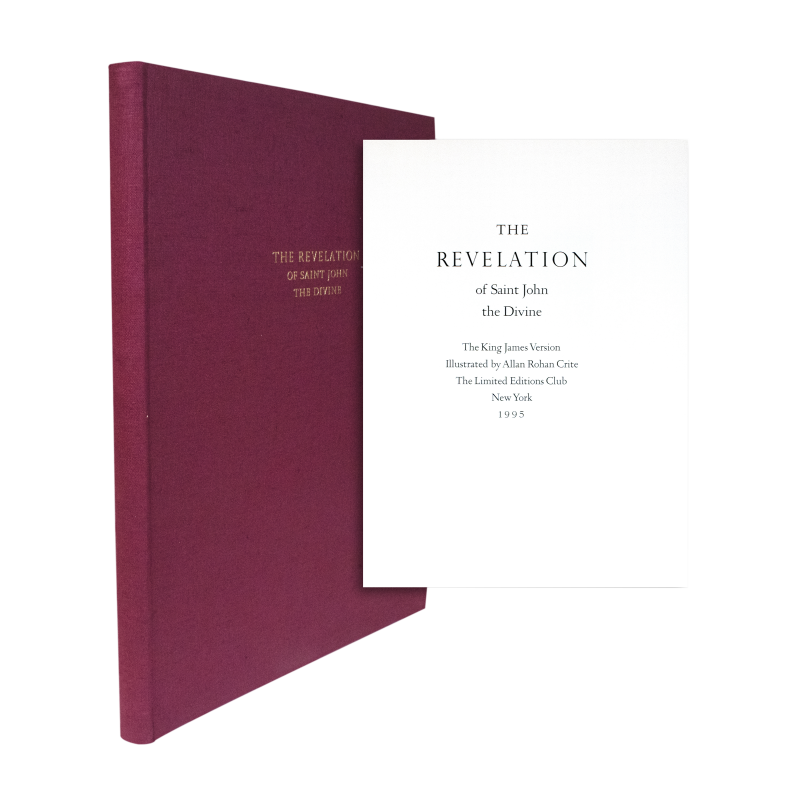 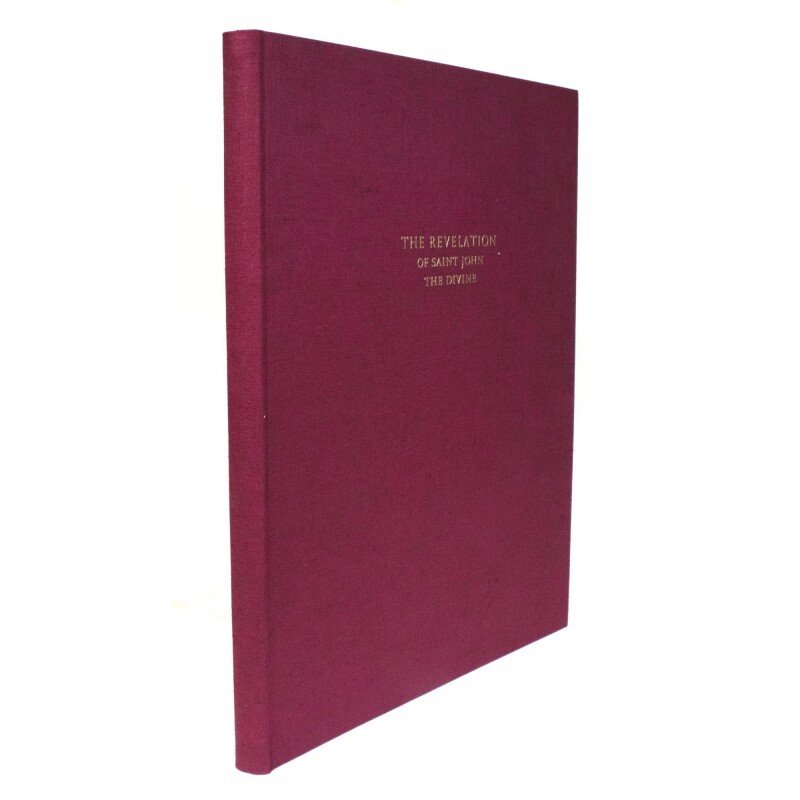 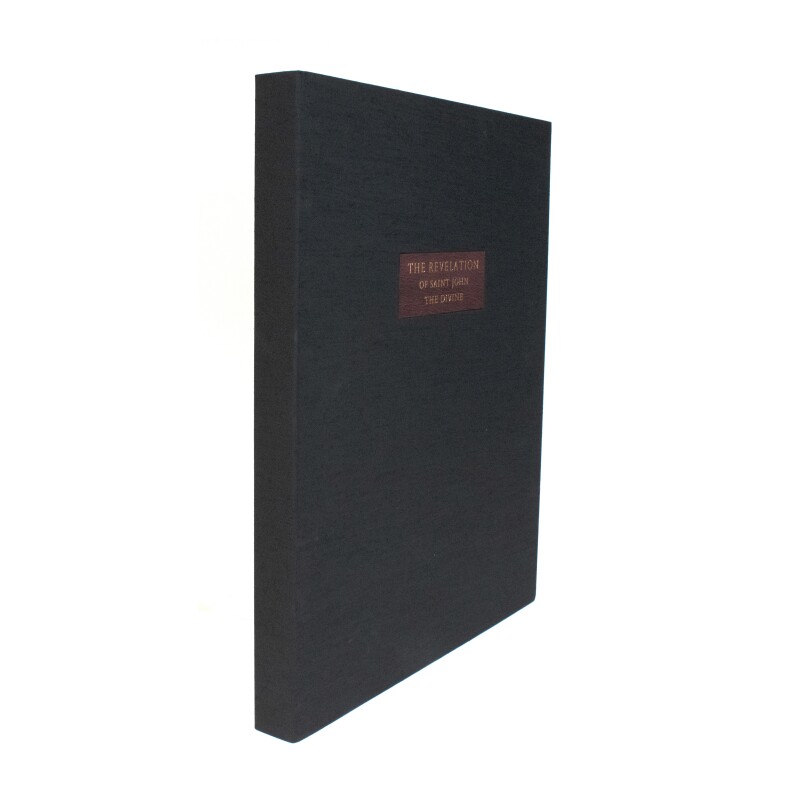 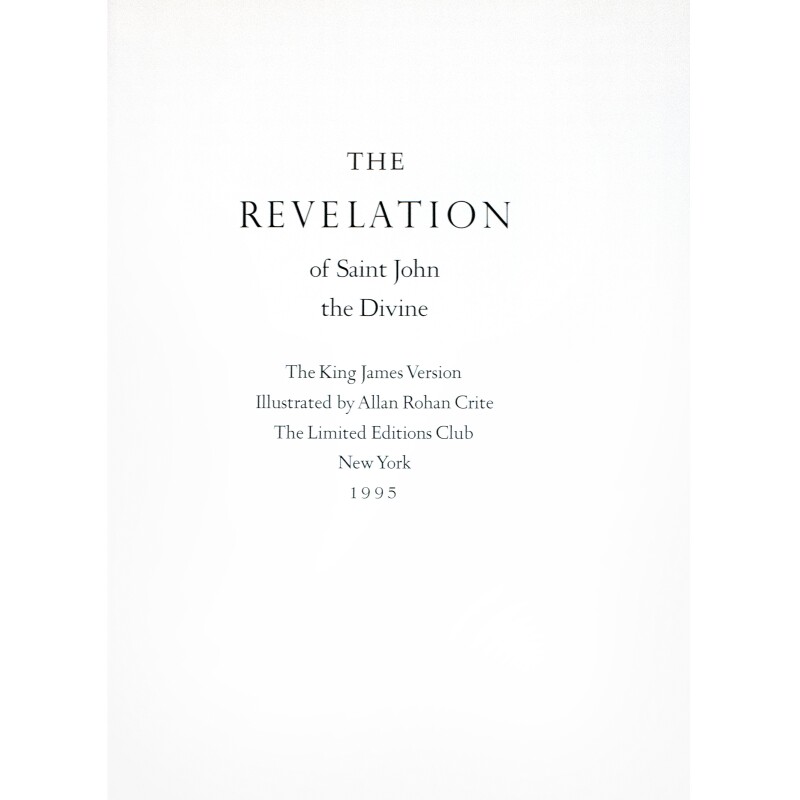 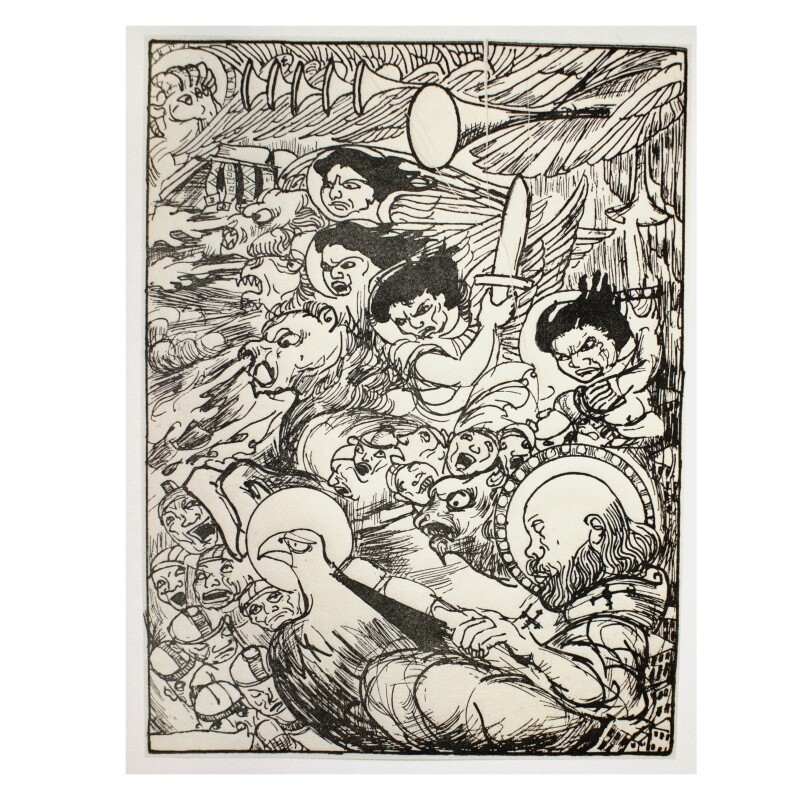 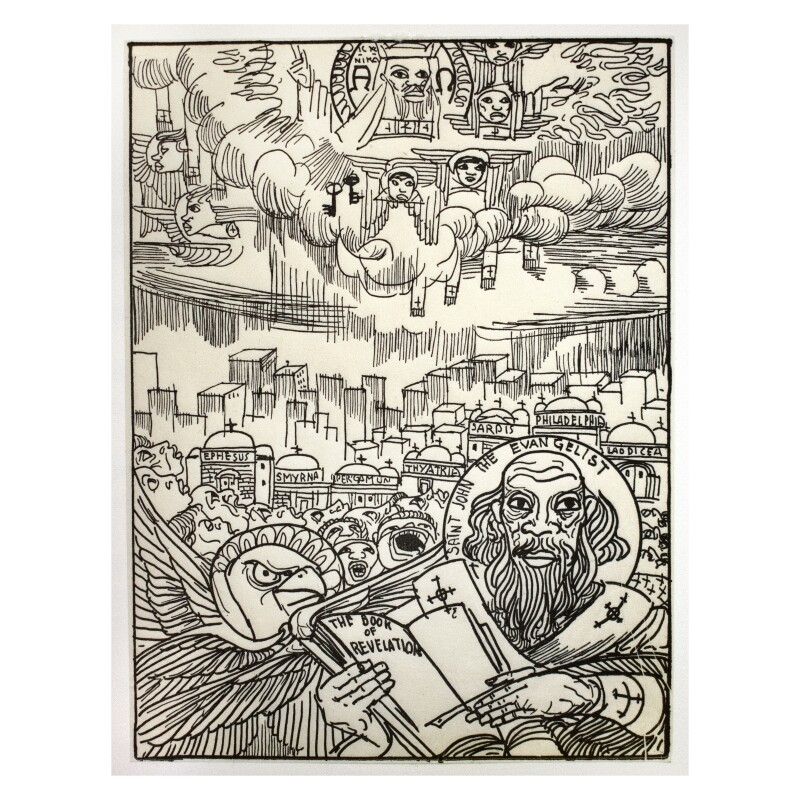 The Revelation of Saint John the Divine: The King James Version

"One of the most intriguing books of the Bible, this work has inspired the literary masterpieces of Dante and Milton. Now it has inspired one of America’s great artists, Allan Rohan Crite, to produce fifteen relief engravings for what may be the ultimate illustrated edition. Revelation was written at the height of Christians’ persecution at the hands of the Romans. The work cries passionately against the power of evil and exhorts Christians to resist, even at the cost of martyrdom, a message that has a special resonance for an African‑American artist, such as Mr. Crite" (Publisher).