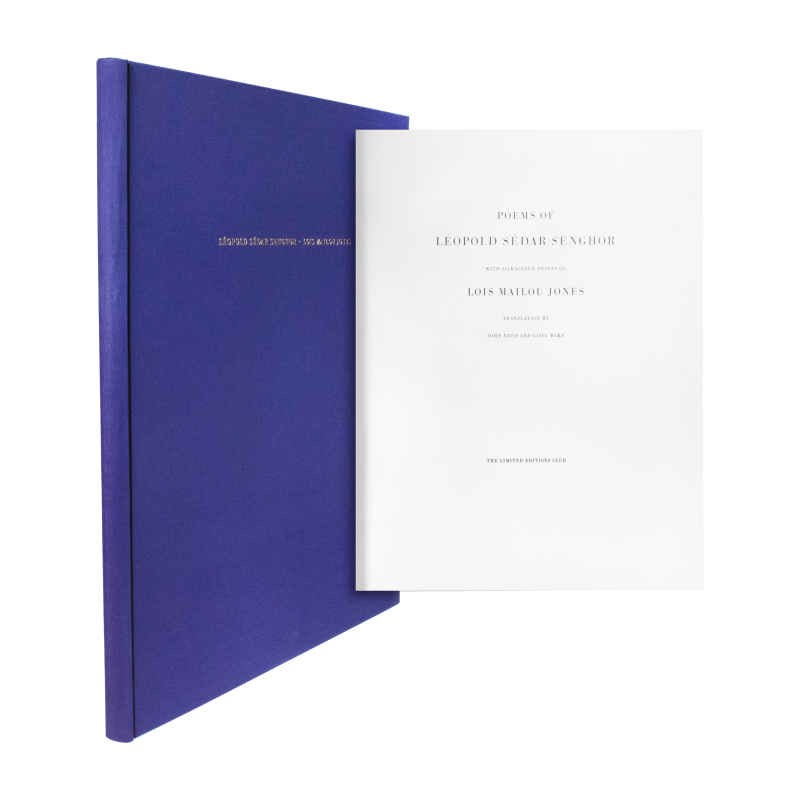 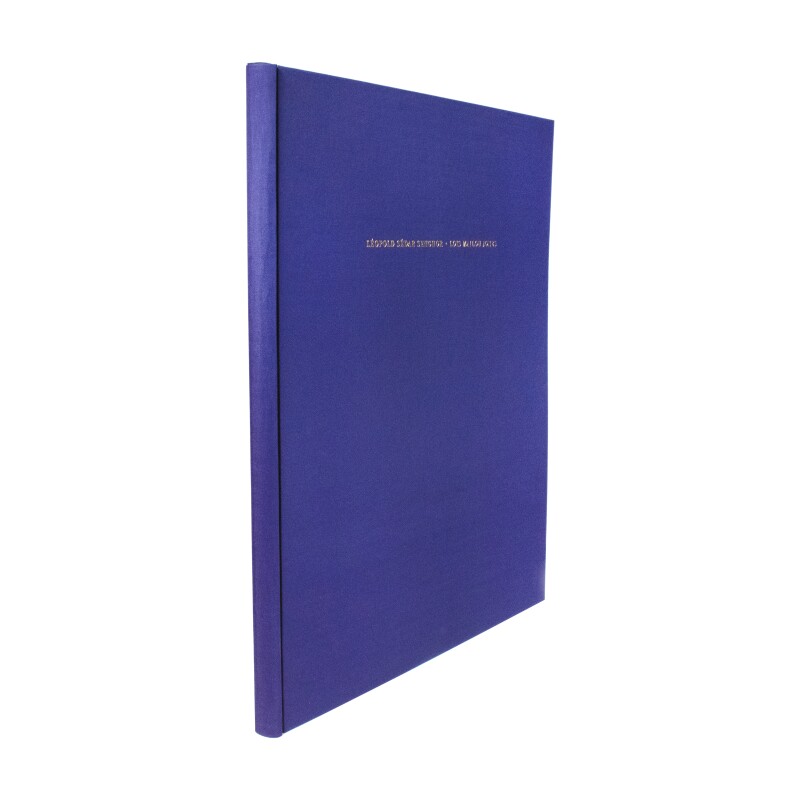 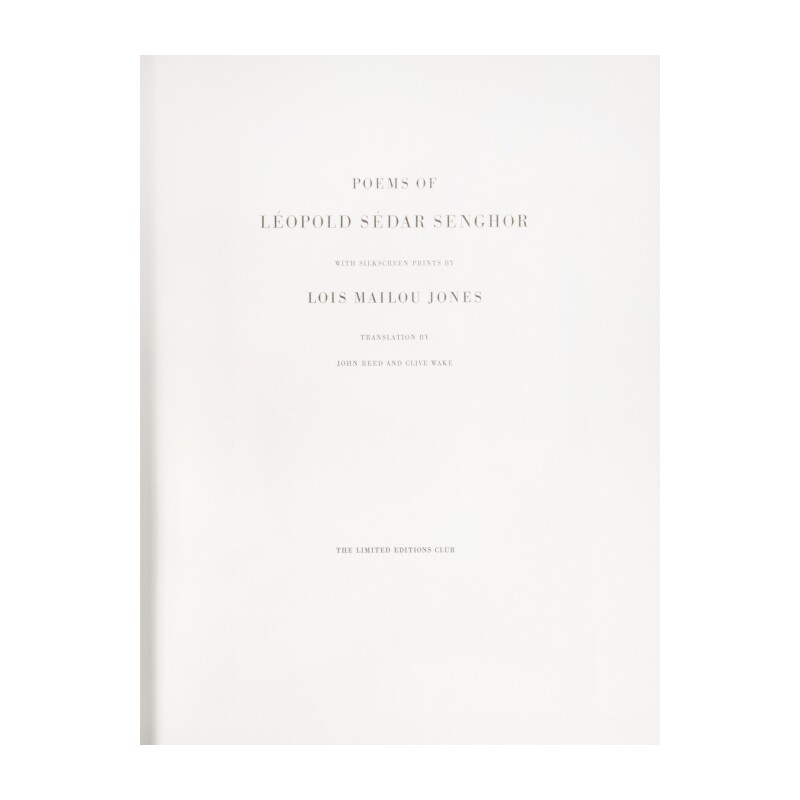 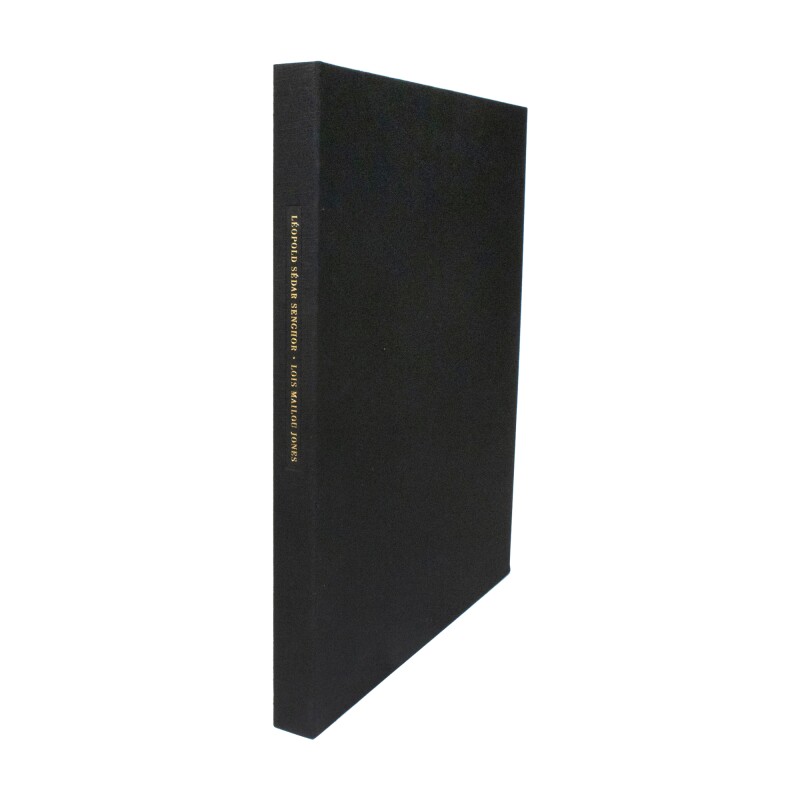 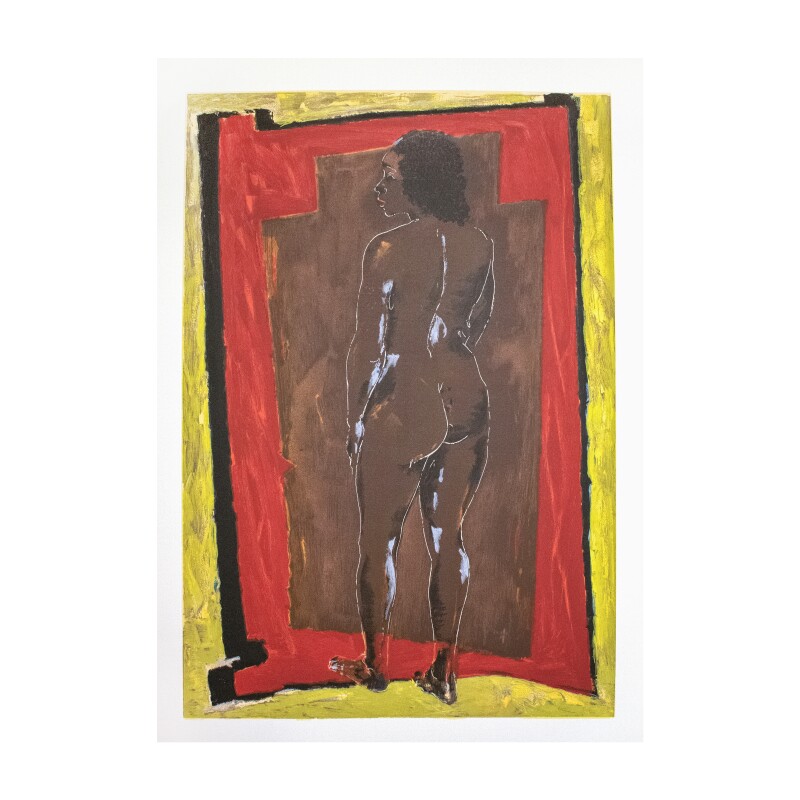 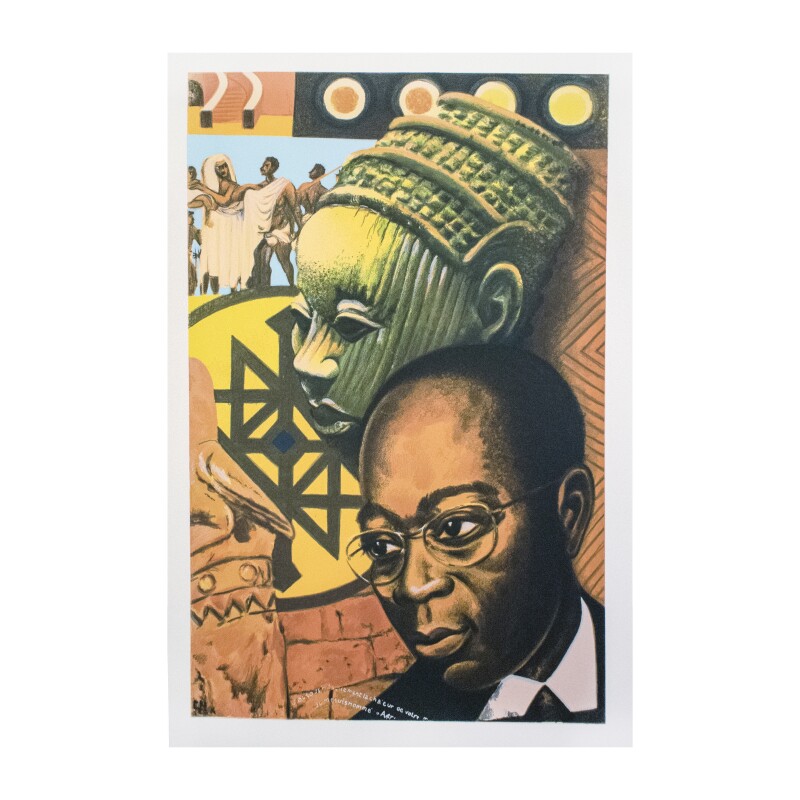 "Born in French West Africa, Leopold Senghor became the first Black member ever inducted into the French Academy. In 1960, he was unanimously elected the first president of Senegal and then re‑elected four times. As a poet, he represented the literary and artistic expression of the black African experience. Four of Senghor’s poems appear in this edition, in the original French and in English translation. The lush, exotic diction of Senghor’s poetry finds its ideal complement in the vibrant paintings of Lois Mailou Jones, one of America’s most celebrated Black artists" (Publisher).