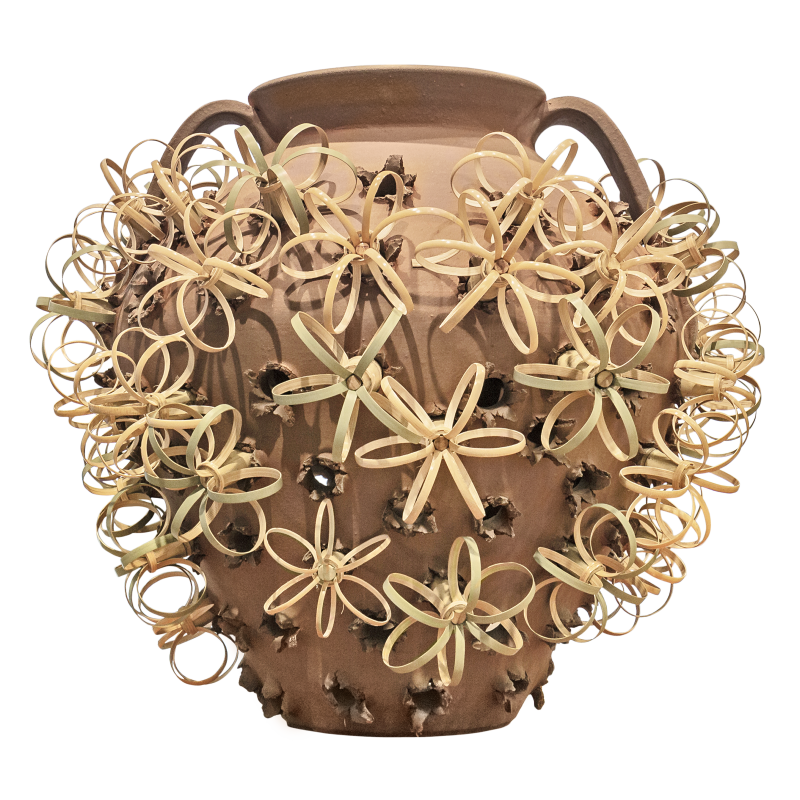 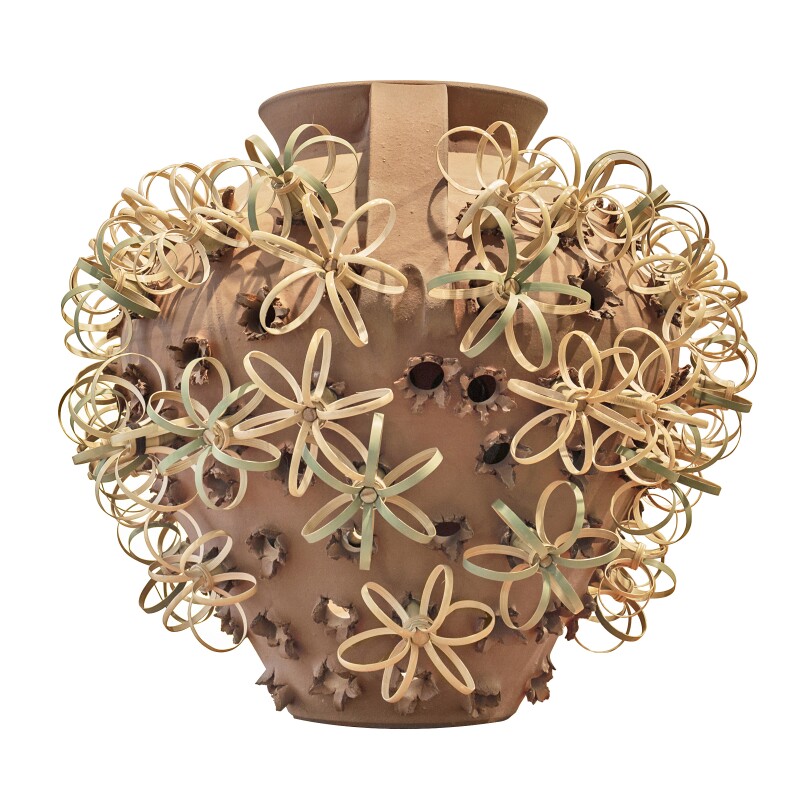 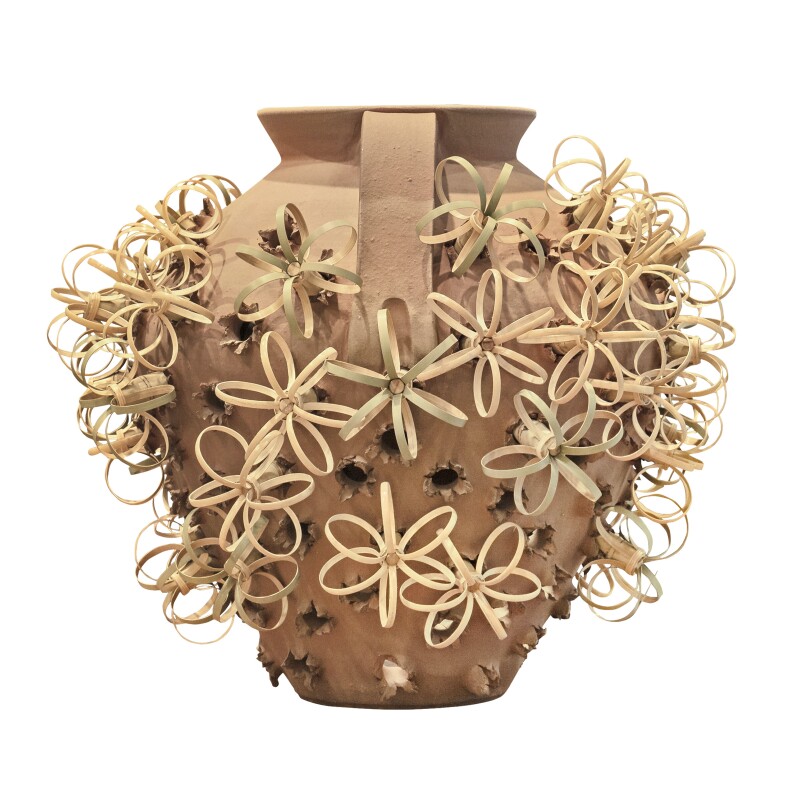 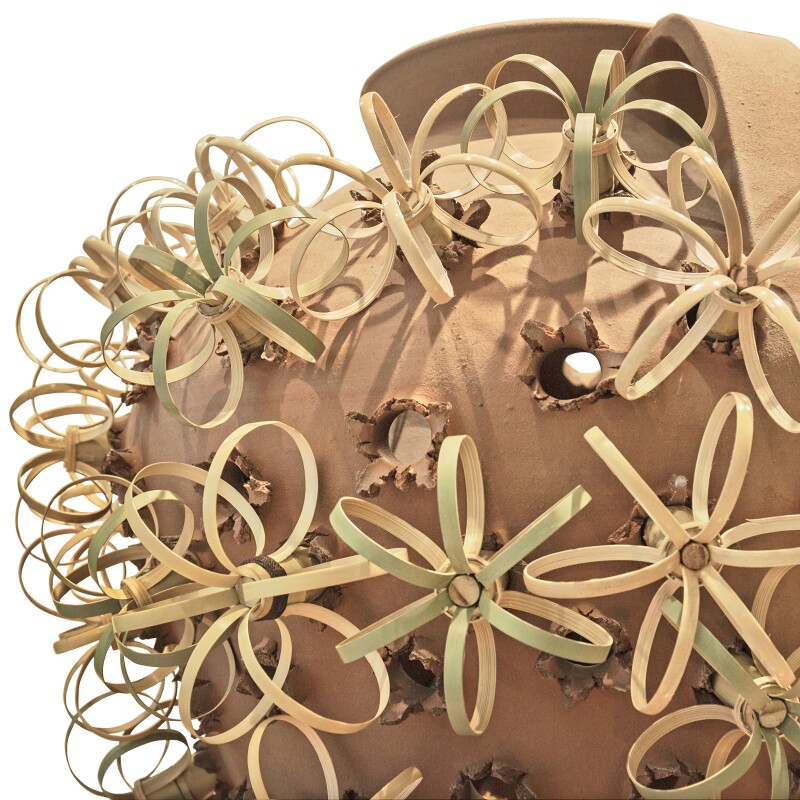 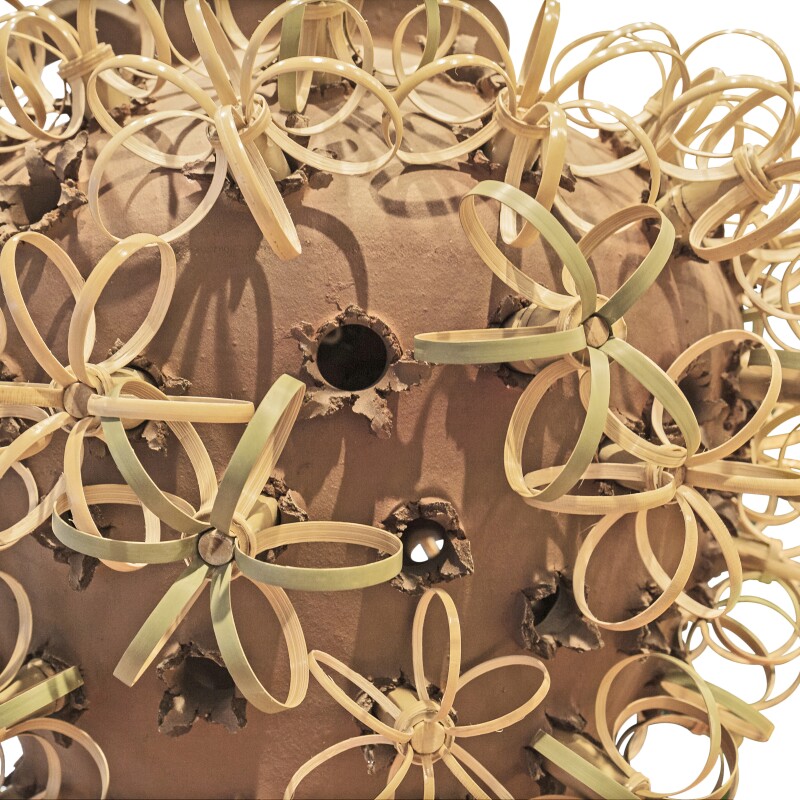 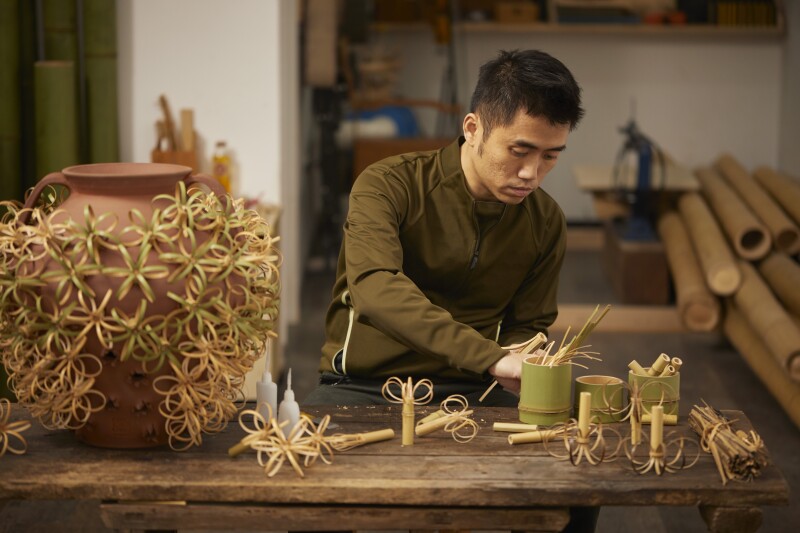 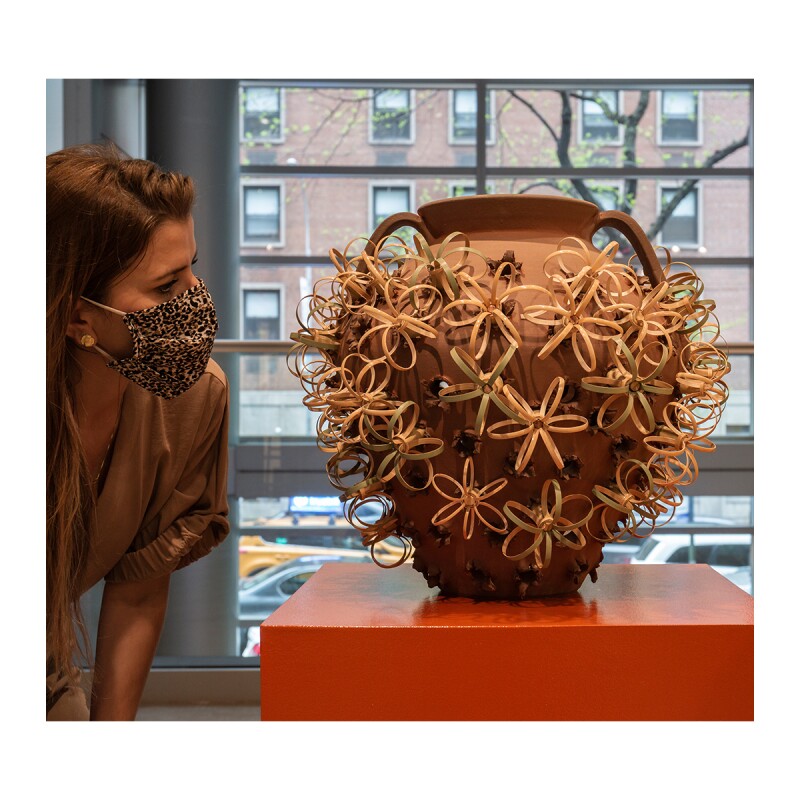 Min Chen (Chinese, b. 1980) strives to articulate the Chinese language of design. Chen’s fascination with traditional Chinese art arose from an early training in calligraphy and painting. Since studying at Milan’s Domus Academy, his eponymous practice has sought to forge a bond between East and West, while addressing the ax between tradition and modernity.

Founded in Spain in 1846, LOEWE is one of the world’s major luxury houses. Since 2013, under creative director Jonathan Anderson, the brand has started a new chapter as a house focused on craft and culture, evidenced through an intellectual yet playful approach to fashion, the bold and vibrant Spanish lifestyle and unmatched expertise in leather.

LOEWE has a rich legacy of craftsmanship dating back to its beginnings as a collective workshop, and has long valued artisanal techniques in its approach to design and manufacture. These core values are reflected in the brand’s belief in the importance of craft in today’s culture and its commitment to supporting contemporary art, craft and culture around the world.