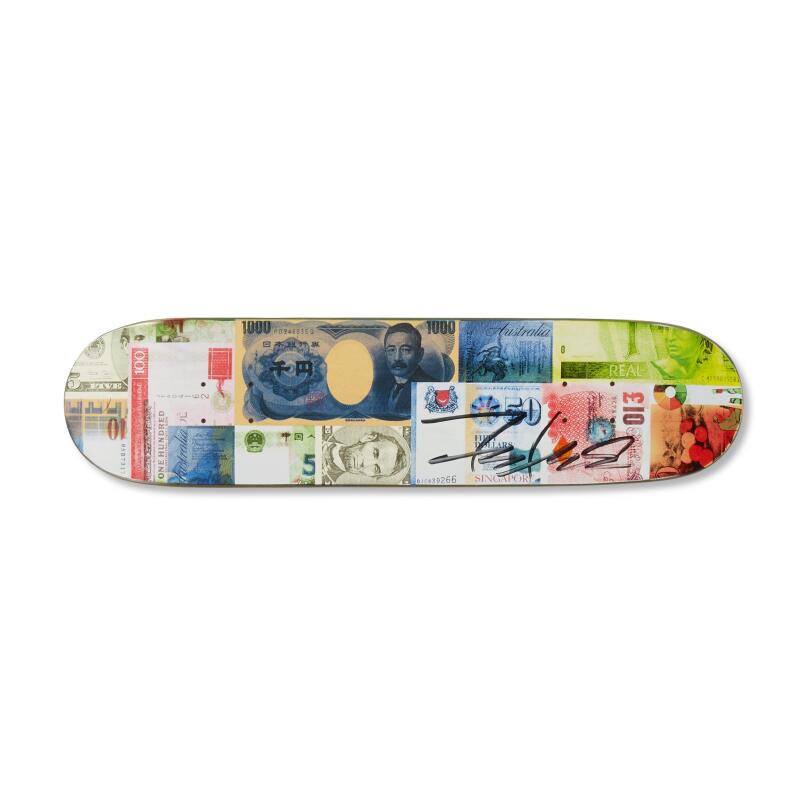 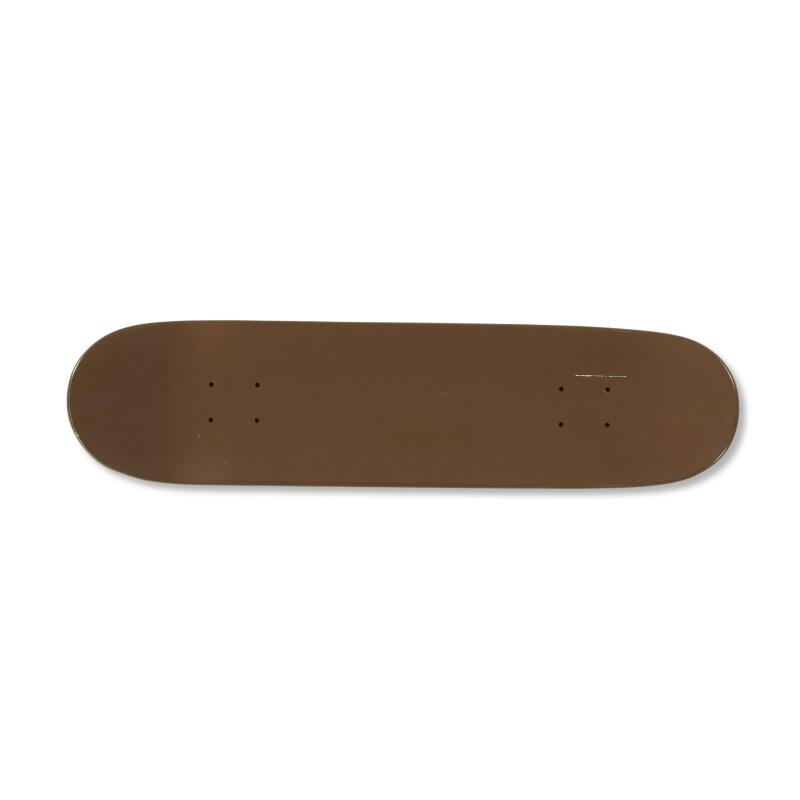 The iconic money print pattern was first seen in 2004 when New York graffiti artist Futura applied his creative talents to the Nike SB Dunk High. For the elusive Nike SB Dunk FLOM — an acronym meaning "For Love or Money" — Futura applied a pattern built from varying denominations of global currencies, and elevated the Nike dunk to a piece of art. Alongside the ultra-limited release of the sneakers came a selection of equally elusive skate decks, each individually signed by Futura himself. The same FLOM pattern is featured throughout.

Brooklyn local Leonard Hilton McGurr, known as Futura, is one of the founding fathers of the graffiti movement in New York. Futura started his career in the 1970s tagging subway walls as Futura 2000, a nod to his favorite movie 2001: A Space Odyssey (Stanley Kubrick). Futura belongs to a notable group of artists that came out of New York City during this period, including Jean-Michel Basquiat, Keith Haring and Dondi White, all of whom exhibited at Fun Gallery in the '80s. Futura is an admired illustrator, photographer and fashion designer whose art touches many different spheres of public life.