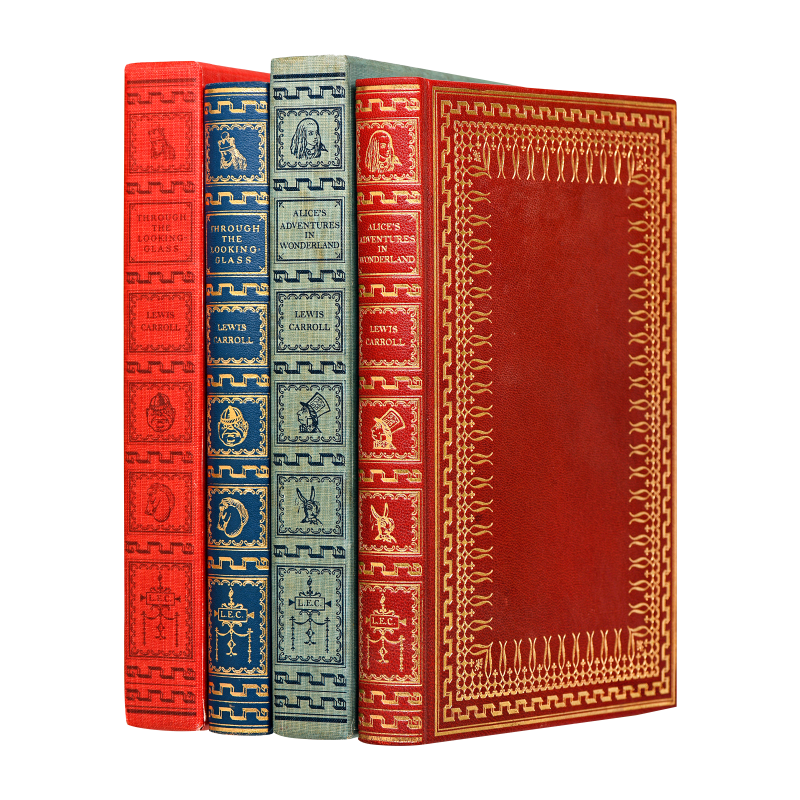 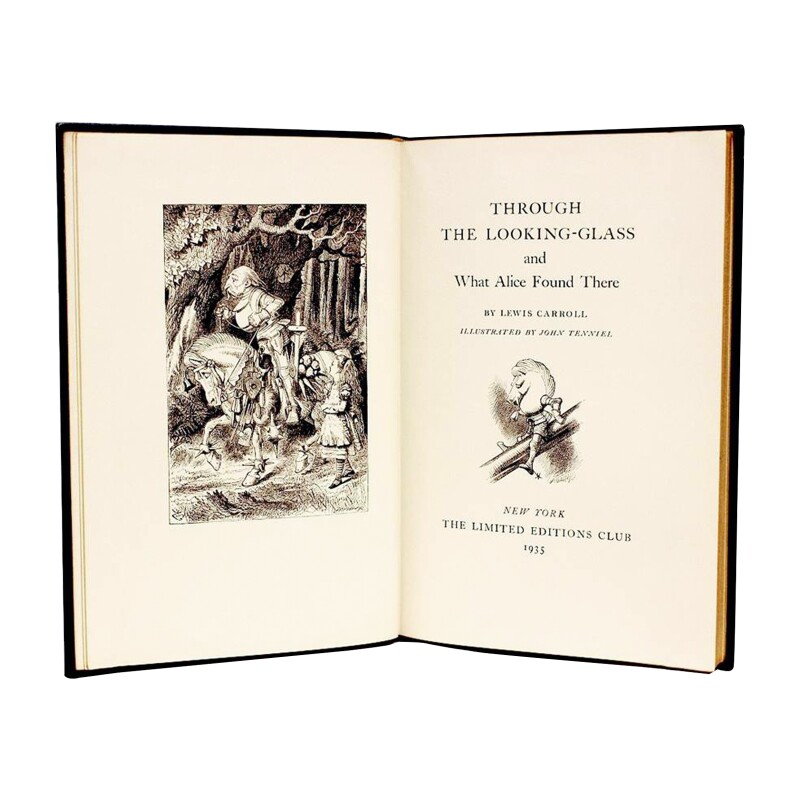 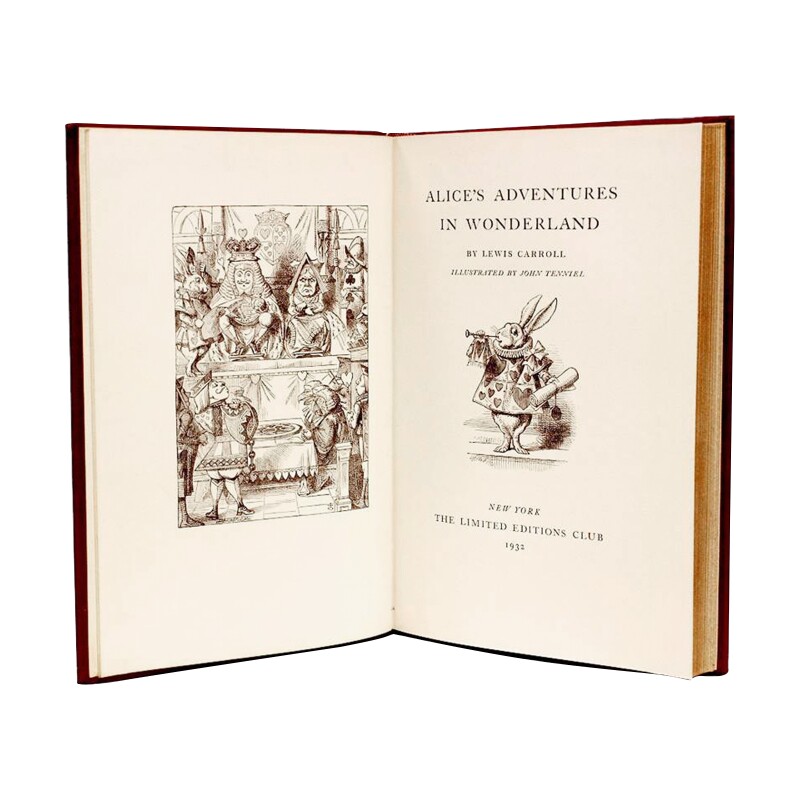 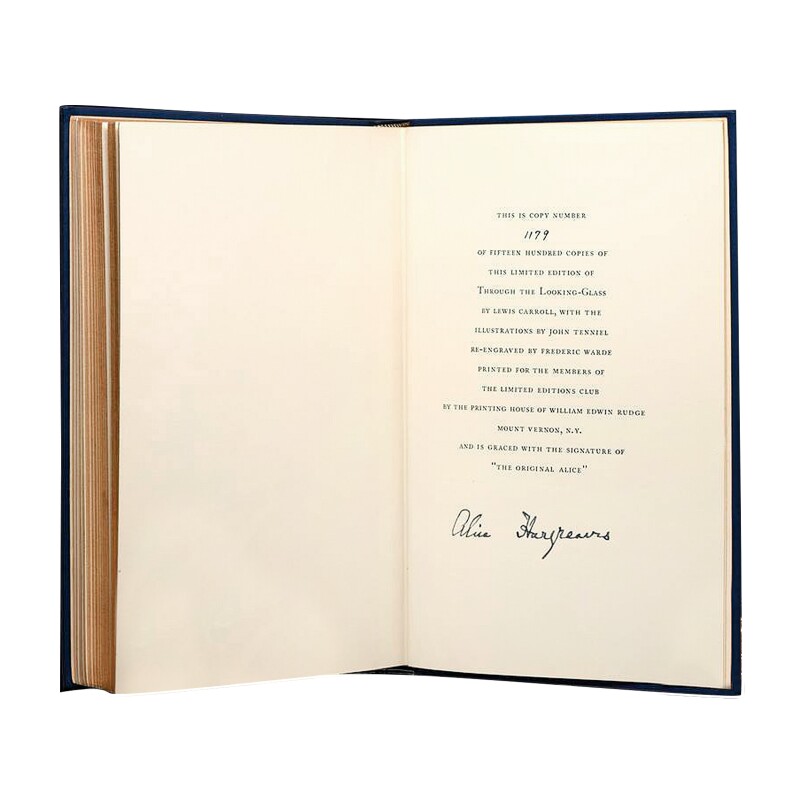 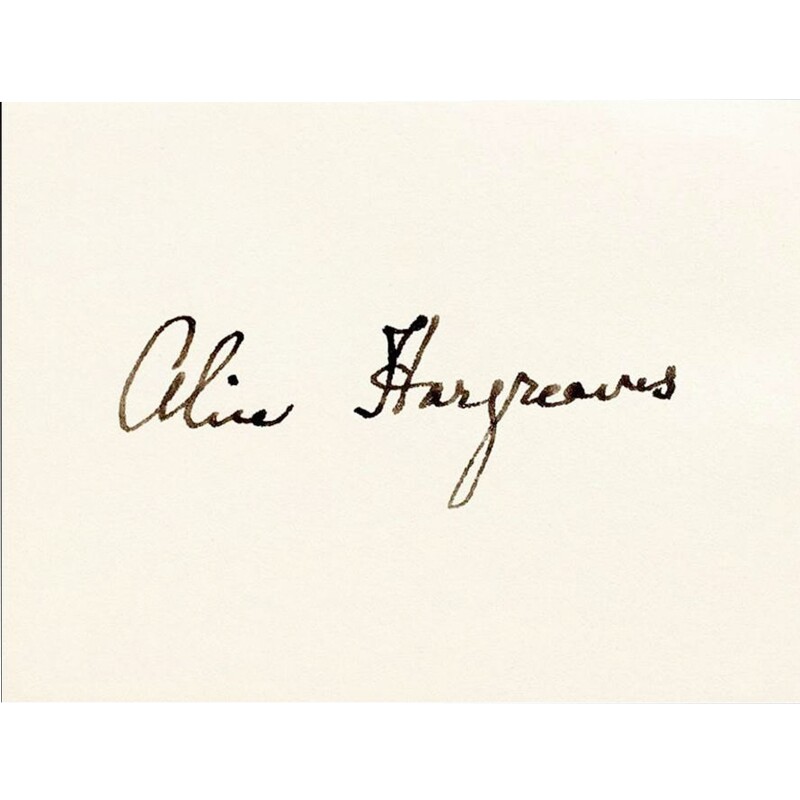 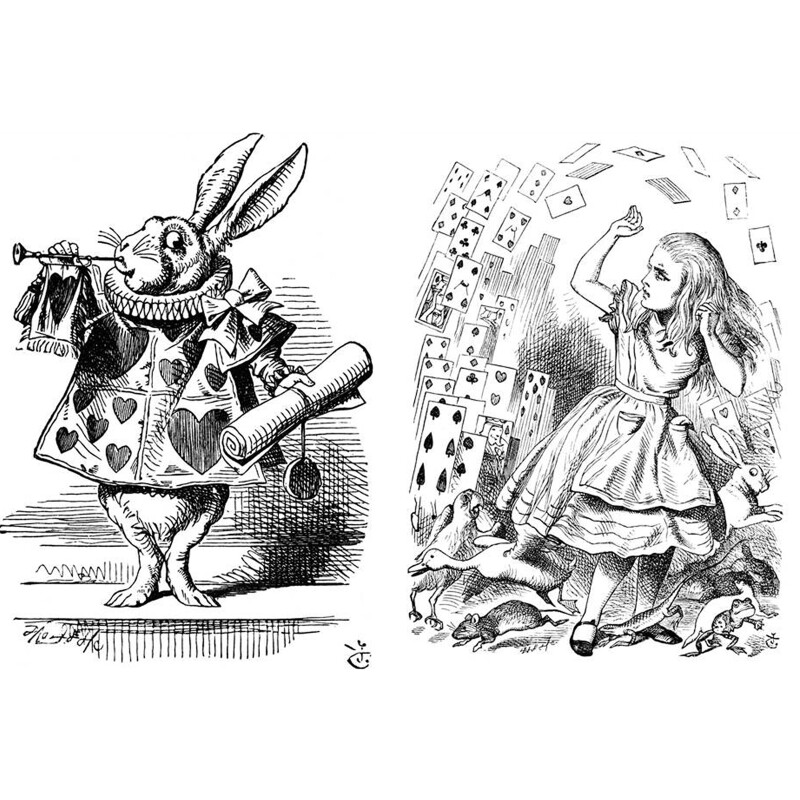 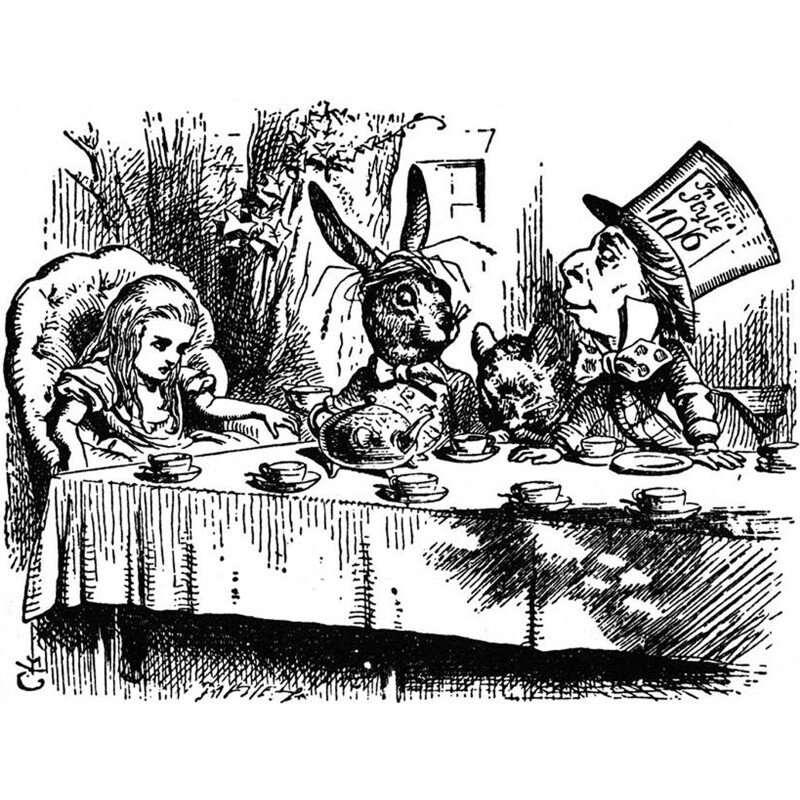 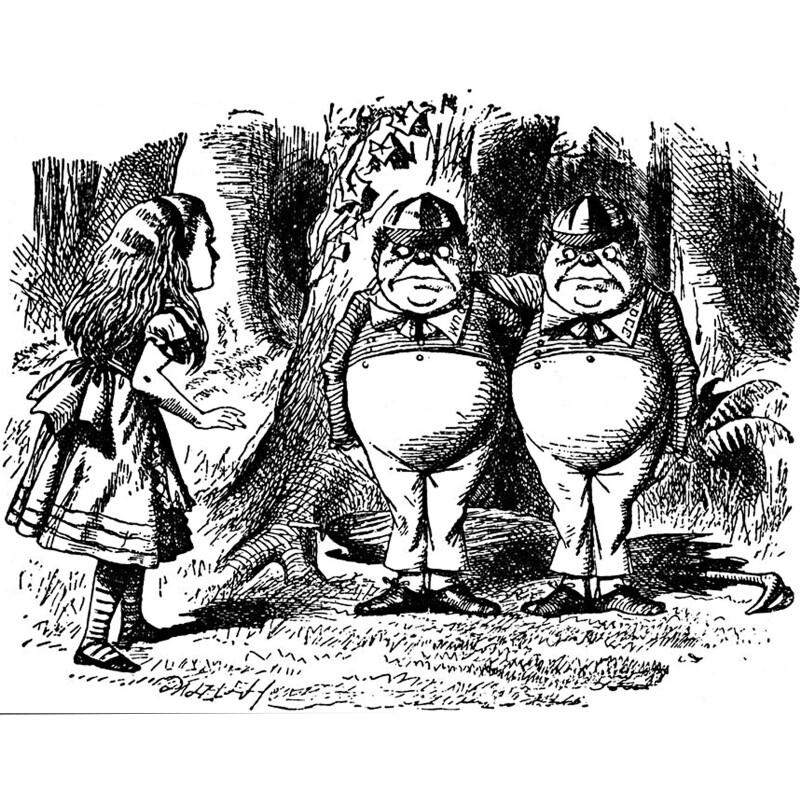 Alice’s Adventures in Wonderland, Through the Looking Glass and What Alice Found

Known as the “Centennial Editions,” these are the only “Alice” books signed by the “Original Alice,” Alice Liddell Hargreaves, for whom Lewis Carroll wrote his most famous work, Alice’s Adventures in Wonderland. According to The Dictionary of National Biography, Alice was the daughter of Henry Liddell, dean of Christ Church, Oxford, where Charles Dodgson was a lecturer in mathematics. Dodgson, whose hobby was photography, frequently photographed Alice and her sisters and became a close family friend, playing games with, and making up stories for, the children. It was on a picnic on 4 July 1862 that he invented the story of Alice in Wonderland. The real Alice was then aged ten and pleaded with him to write Alice's adventures down for her, which he carefully did, supplying his own illustrations, in a green notebook that has become one of the most cherished literary manuscripts in the British Library.