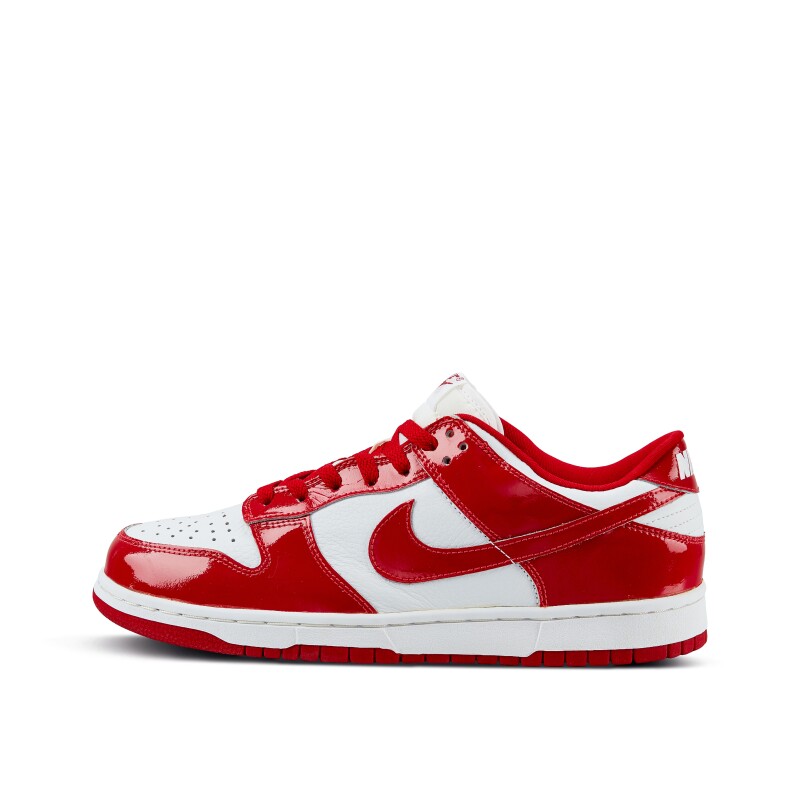 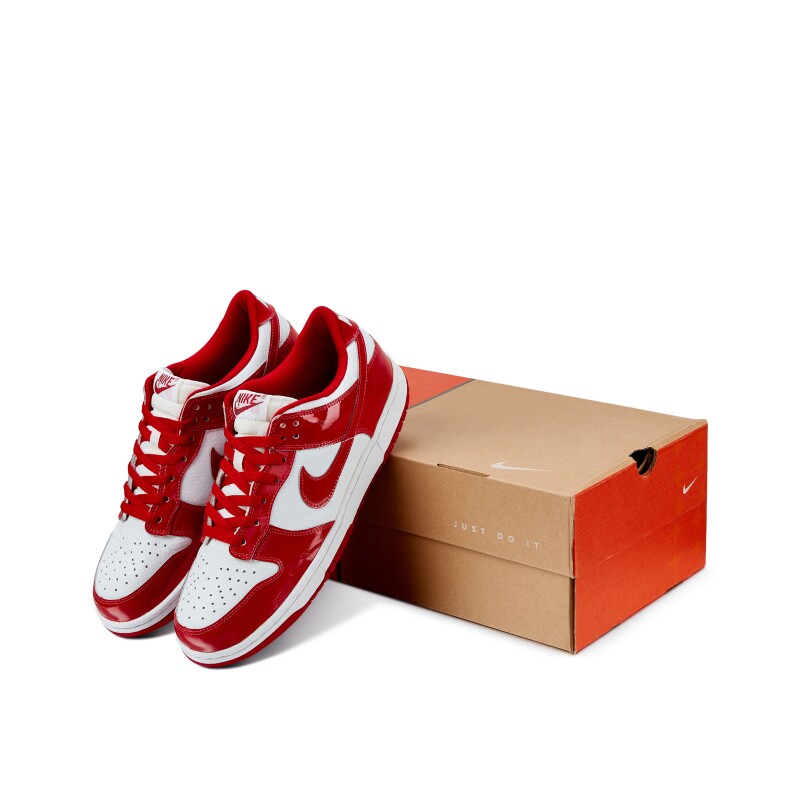 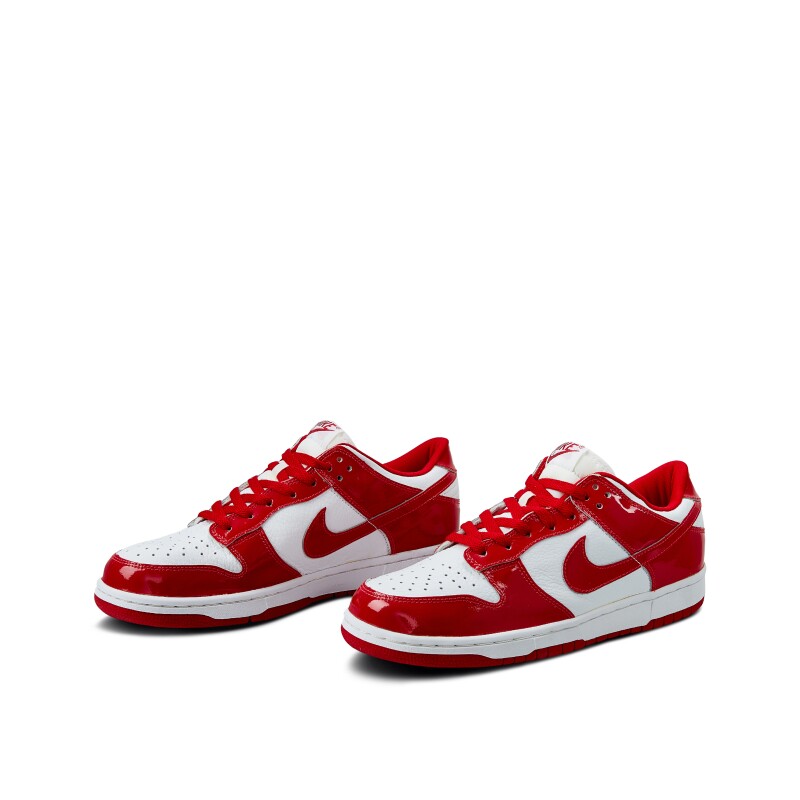 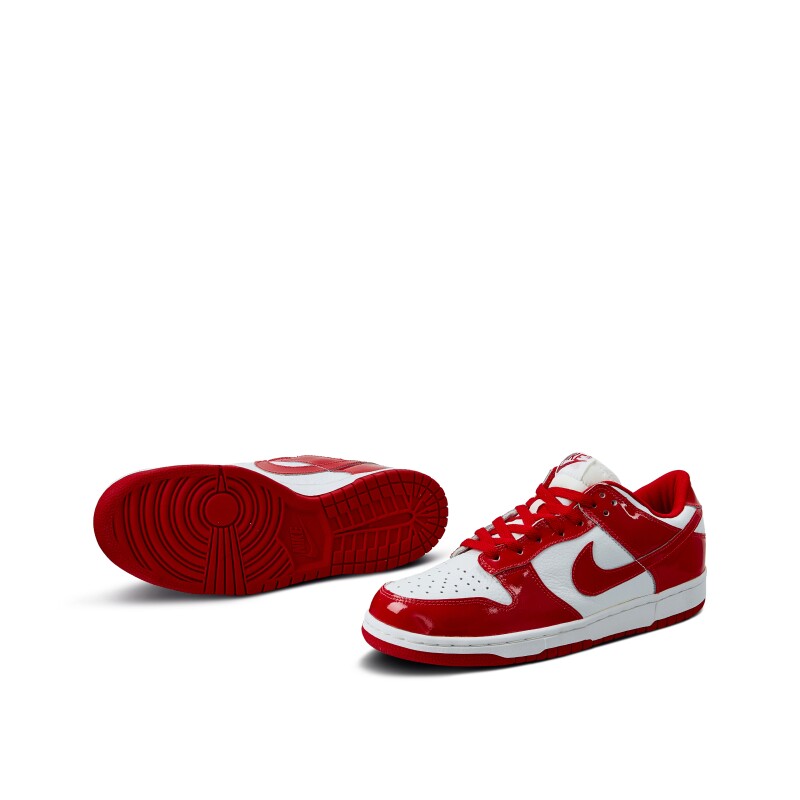 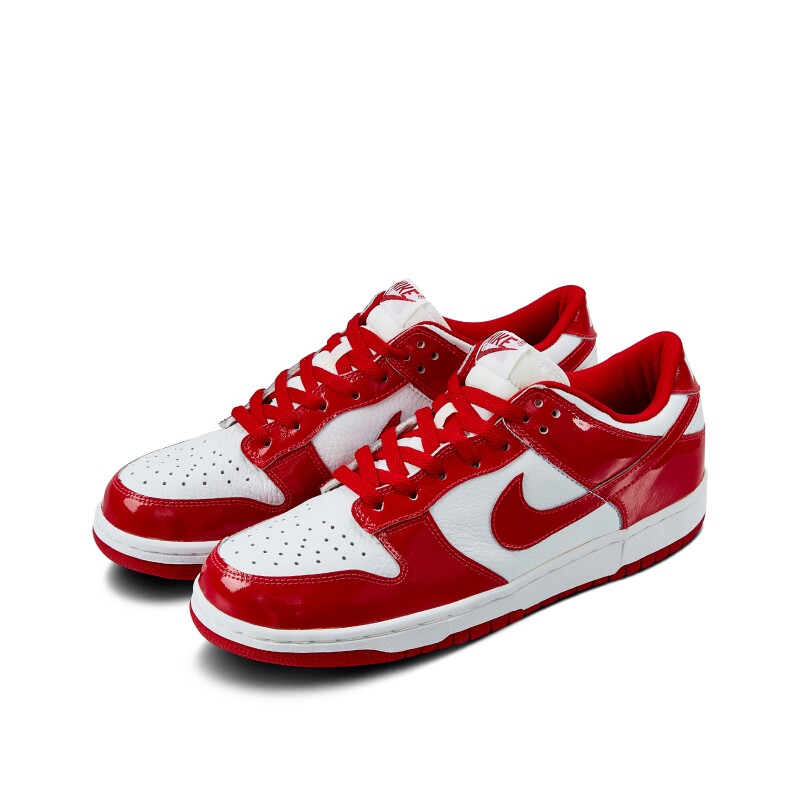 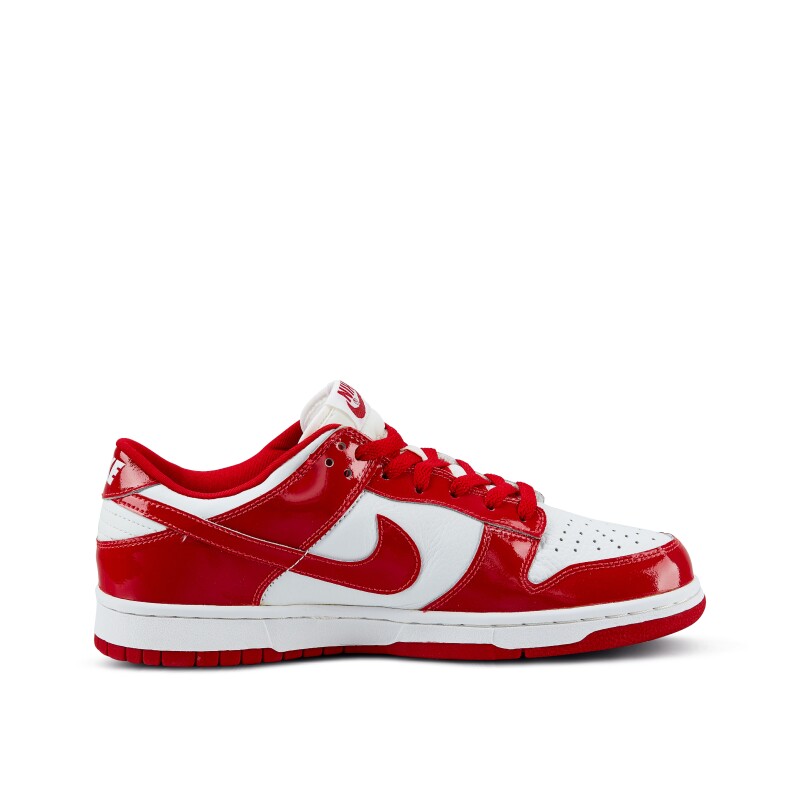 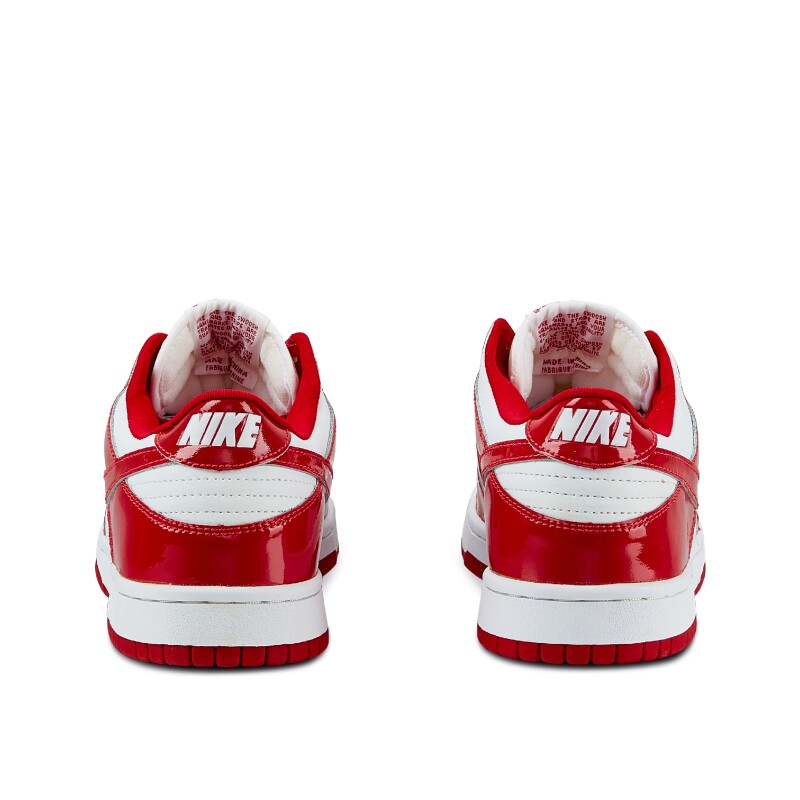 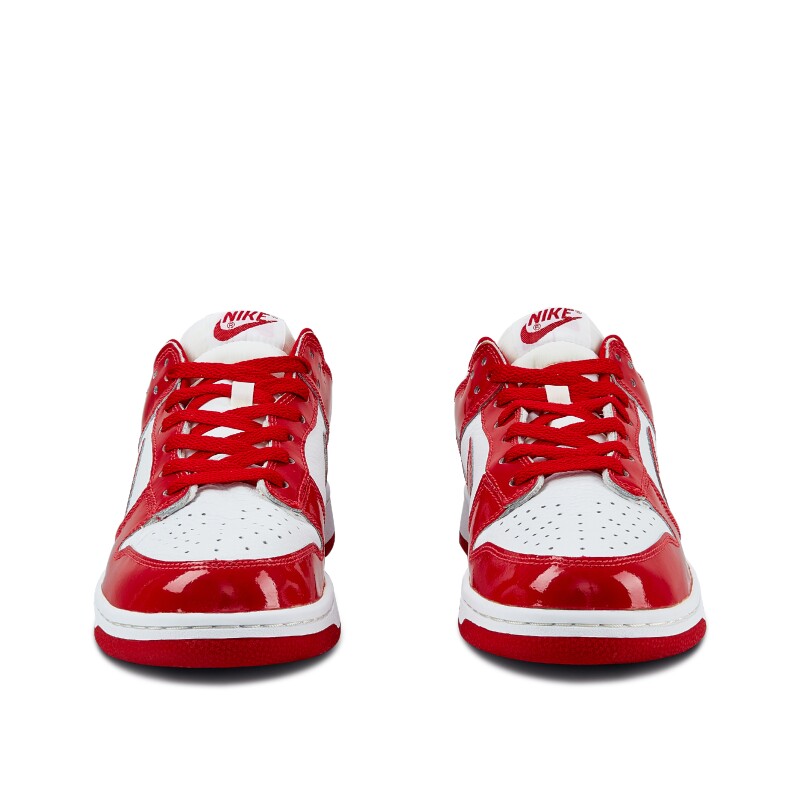 Box shows signs of wear including denting and fading, as well as handwriting in black marker.