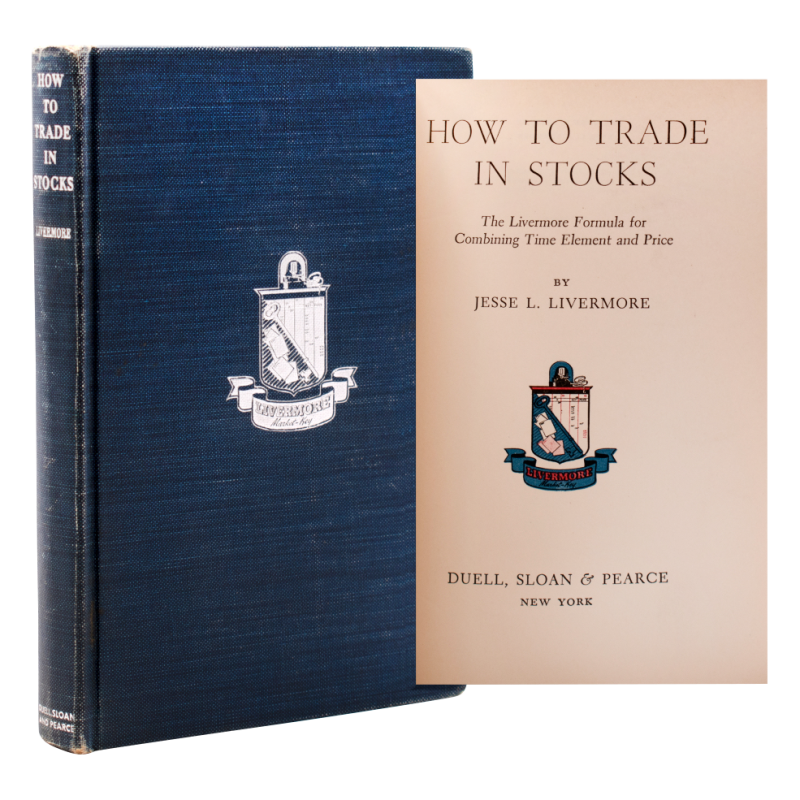 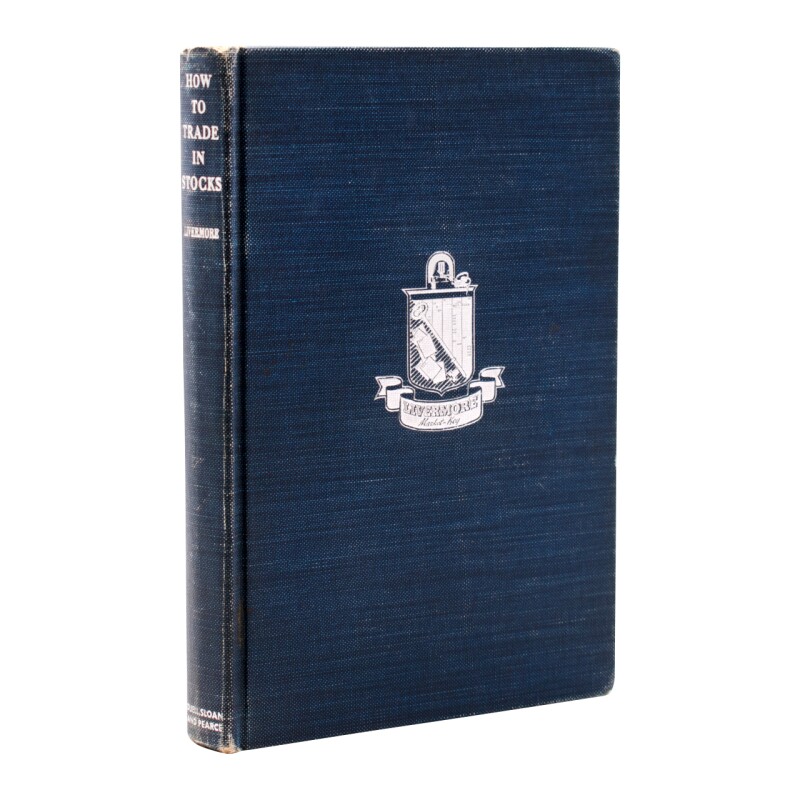 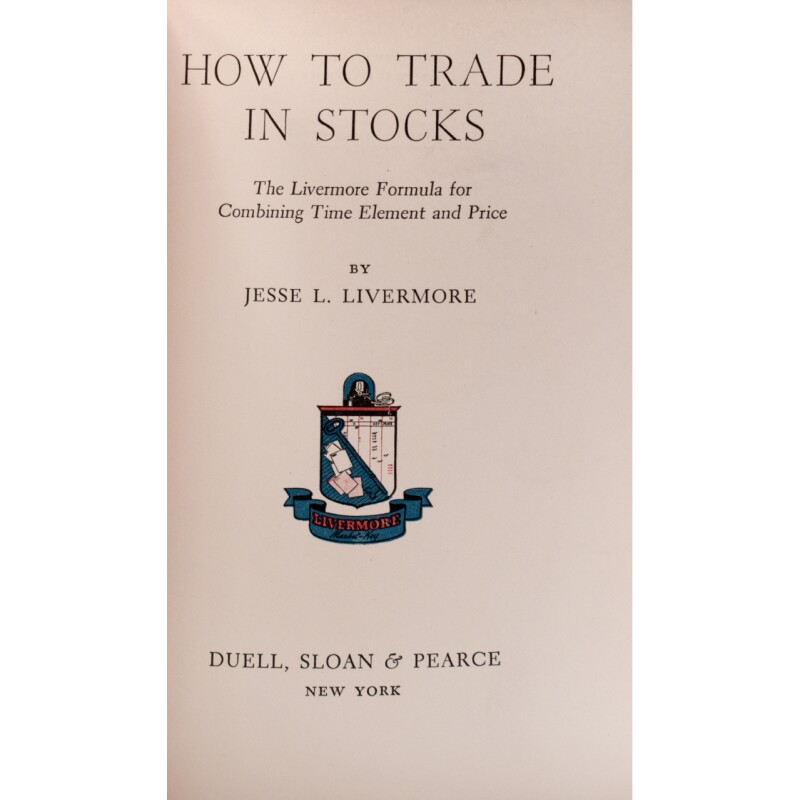 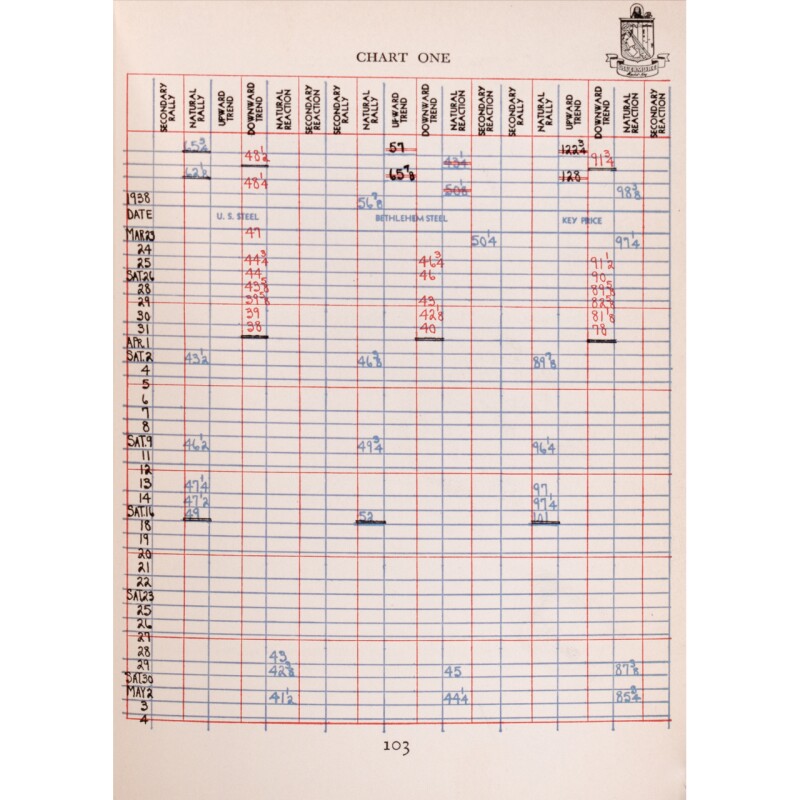 How to Trade in Stocks: The Livermore Formula for Combining Time Element and Price

First edition of the only book by the famous stock trader Jesse L. Livermore.

The only book written by Jesse L. Livermore, widely believed to be the subject of Edwin Lefevre’s fictional biography and investment classic Reminiscences of a Stock Operator. One of the most flamboyant figures on Wall Street in the first half of the 20th century, Livermore made and lost several fortunes and was even blamed for the stock market crash of 1929. Intrigued by Livermore’s career, financial writer Edwin Lefevre conducted weeks of interviews with him during the early 1920s. Then, in 1923, Lefevre wrote a first-person account of a fictional trader named “Larry Livingston,” who bore countless similarities to Livermore, ranging from their last names to the specific events of their trading careers. Although many traders attempted to glean the secret of Livermore’s success from Reminiscences, his technique was not fully elucidated until this work was published in 1940. How to Trade in Stocks offers an in-depth explanation of the Livermore Formula, the trading method, still in use today, that turned Livermore into a Wall Street icon.