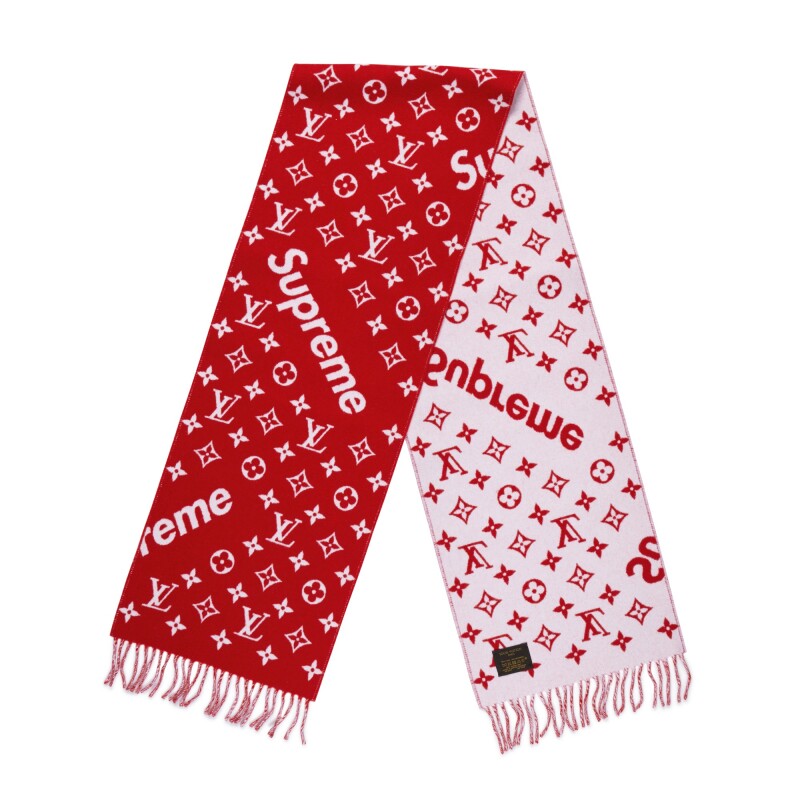 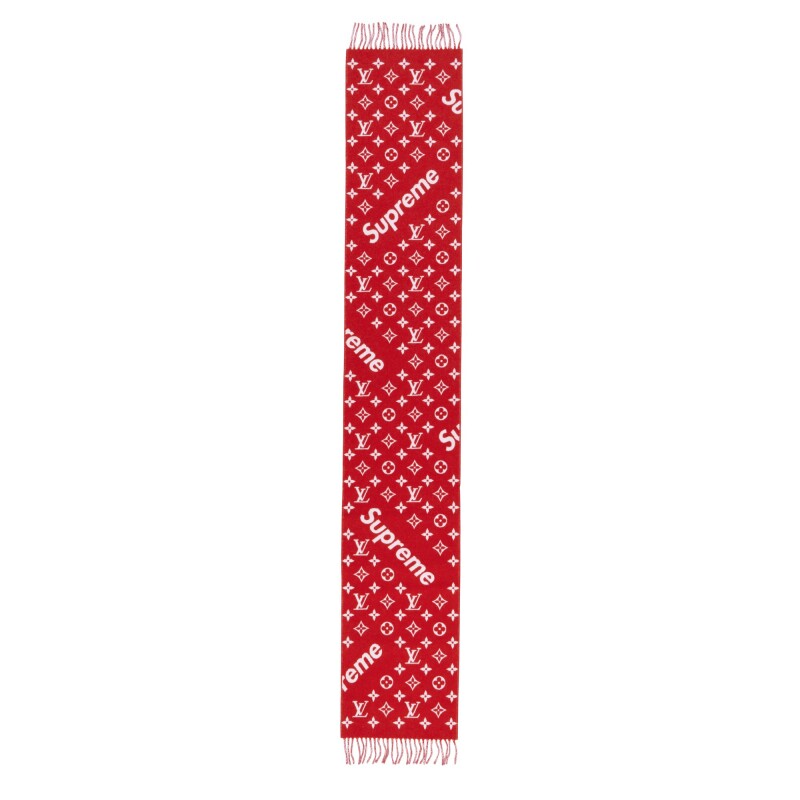 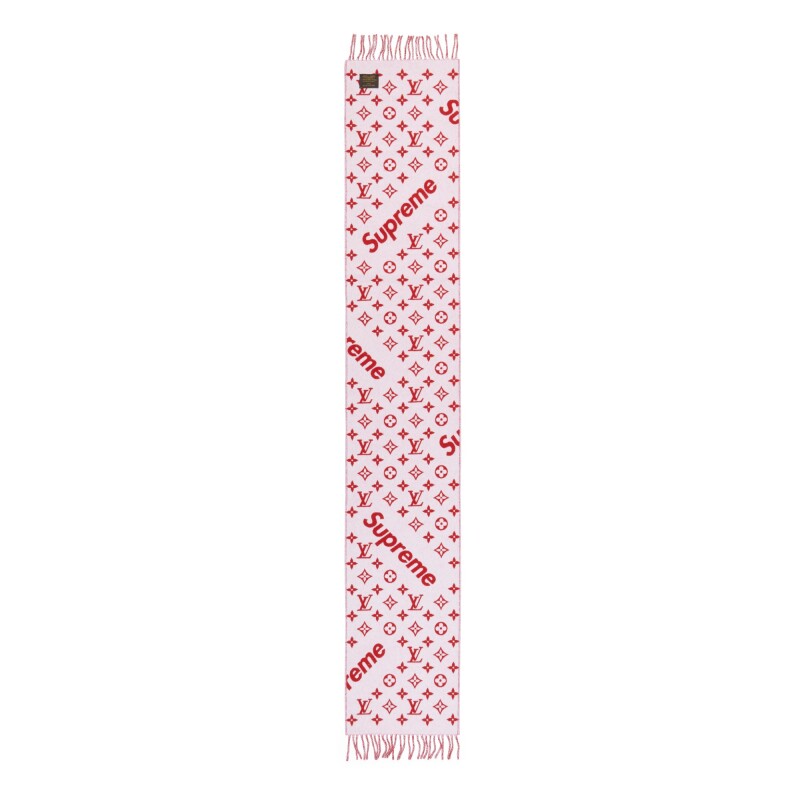 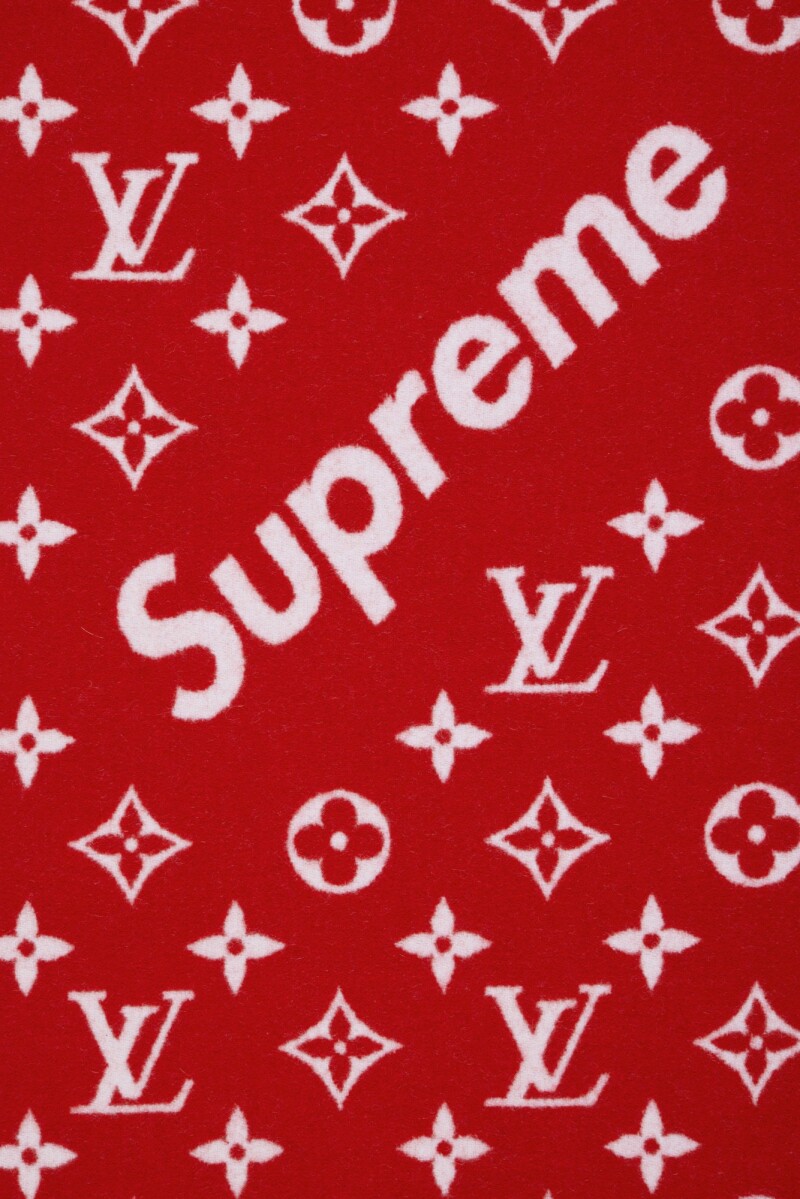 Founded by James Jebbia in 1994, Supreme first opened its doors as a skate shop on Lafayette Street in New York City. The brand humbly built a cult following through their noncompromising NY attitude, pop culture-referencing designs, and simple branding such as the now-iconic Supreme Box Logo. Emphasizing authenticity and quality, Supreme quickly became the epicenter of the downtown skate community and a clubhouse for like-minded creative individuals.