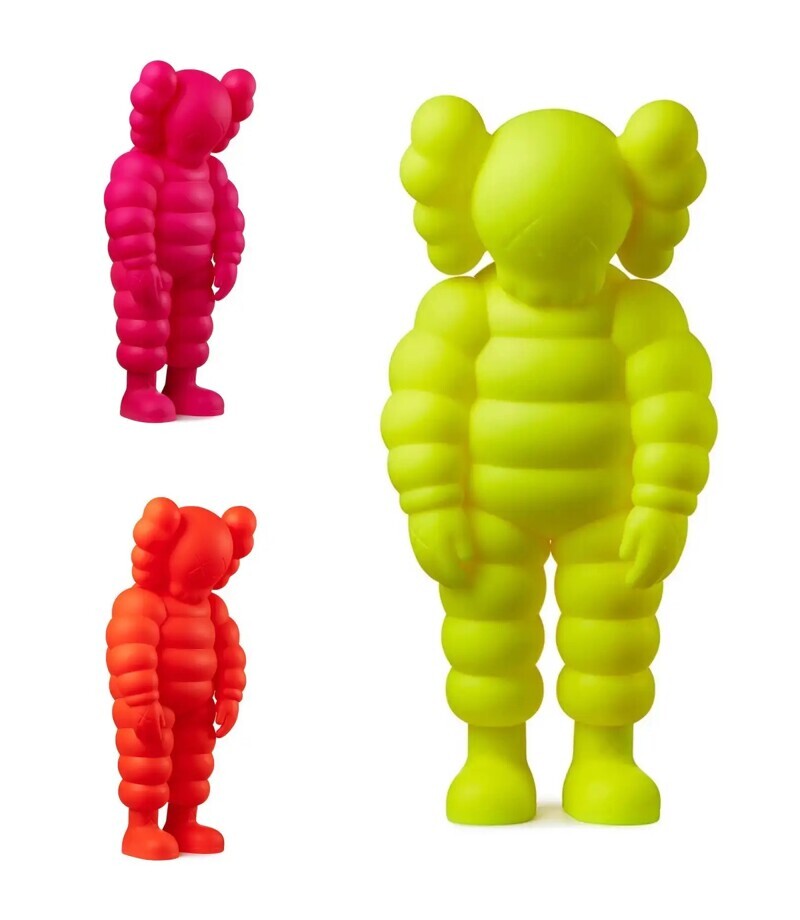 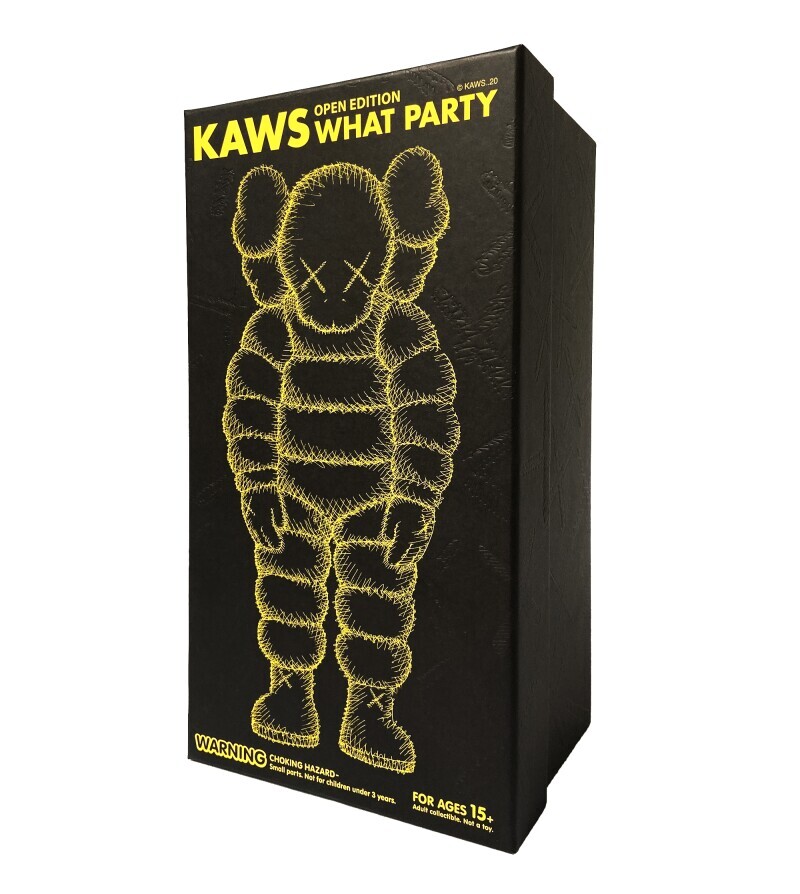 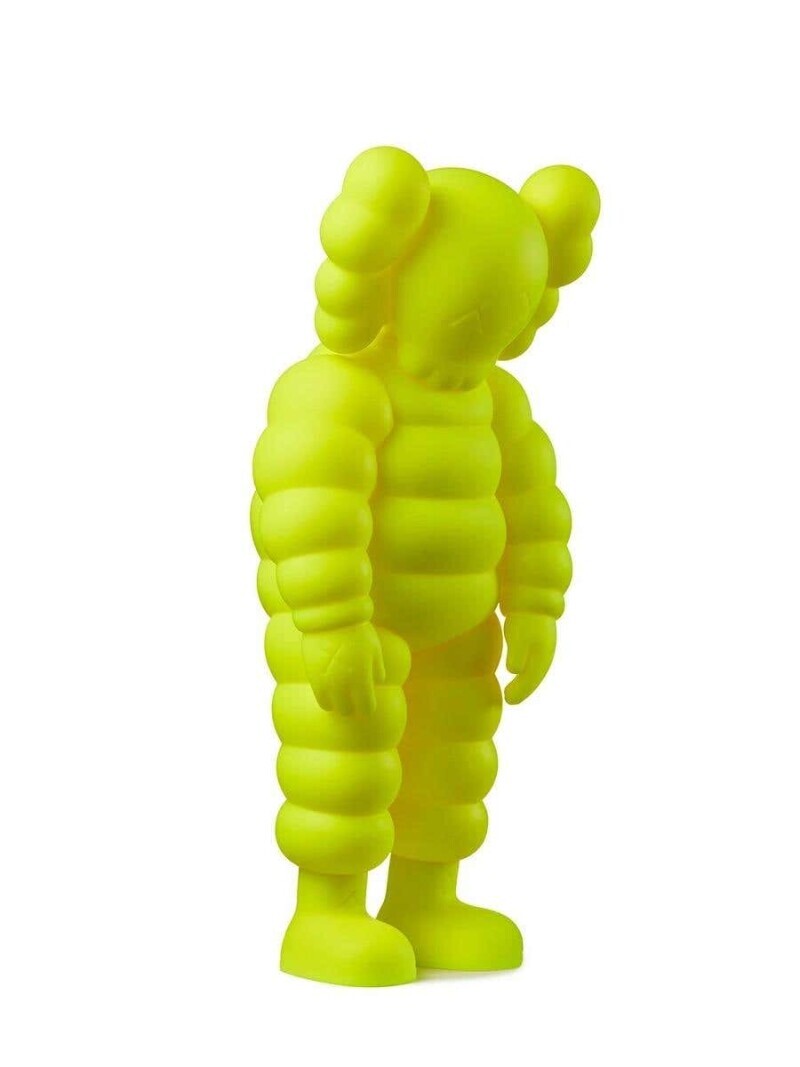 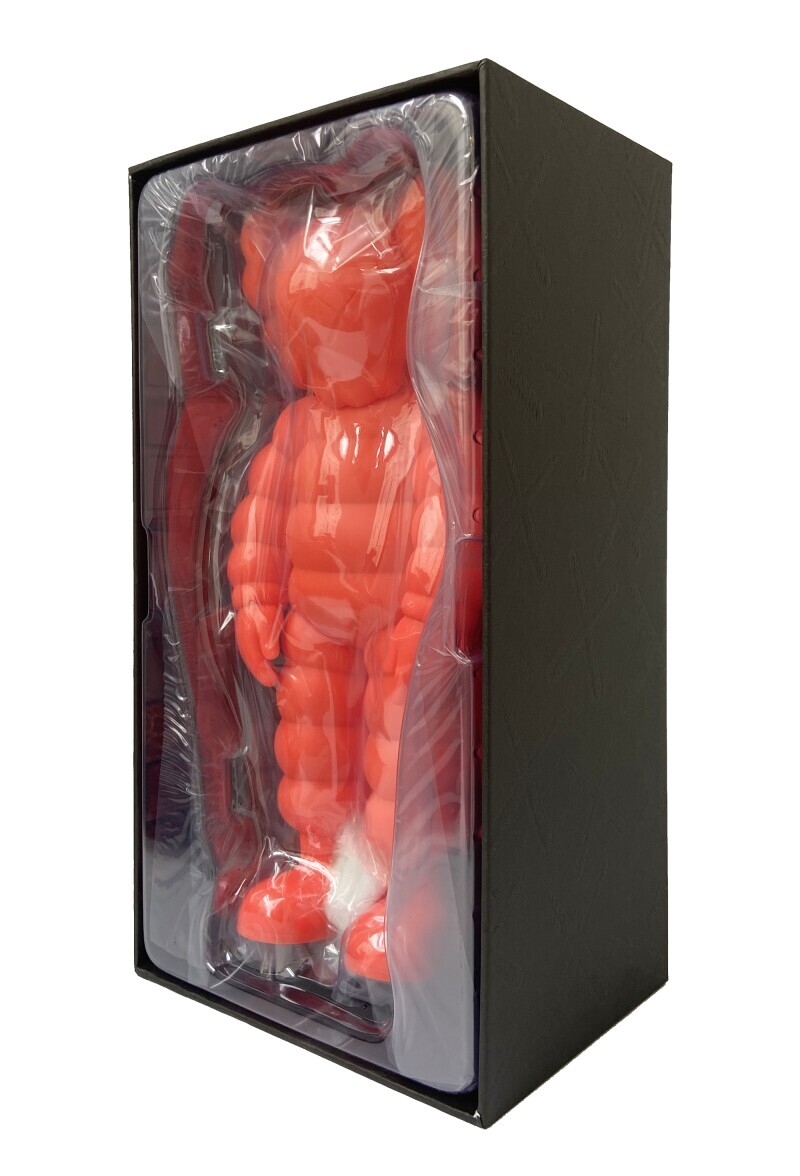 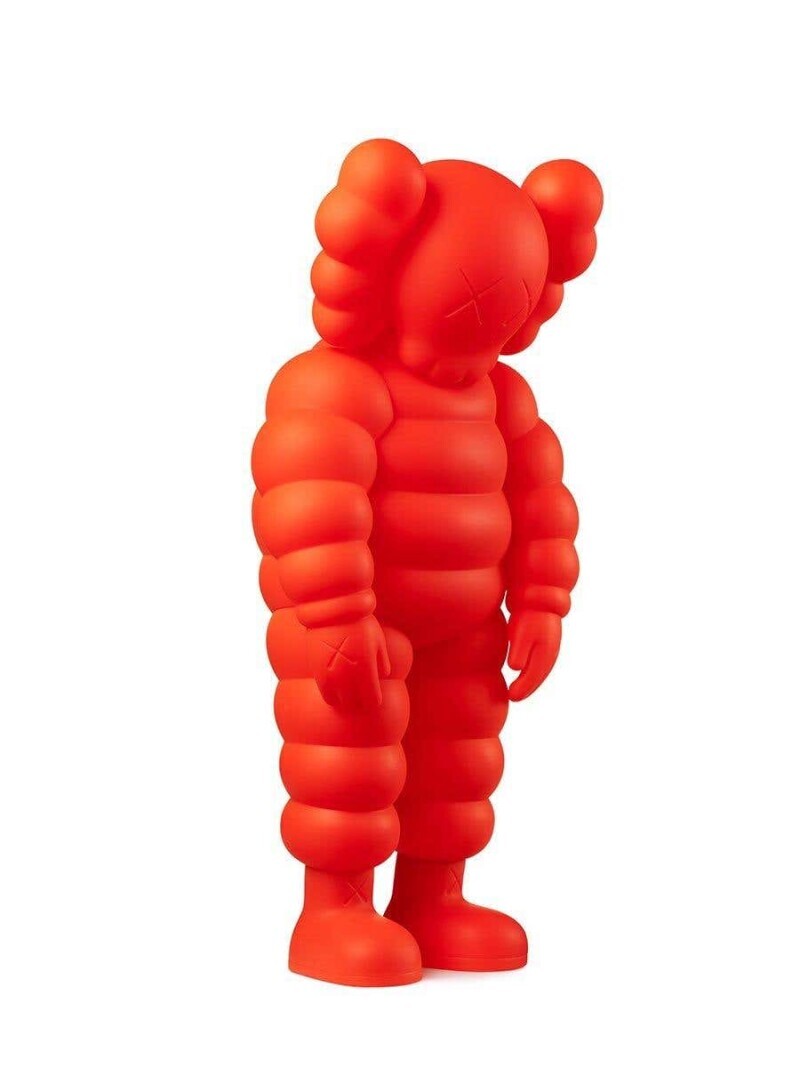 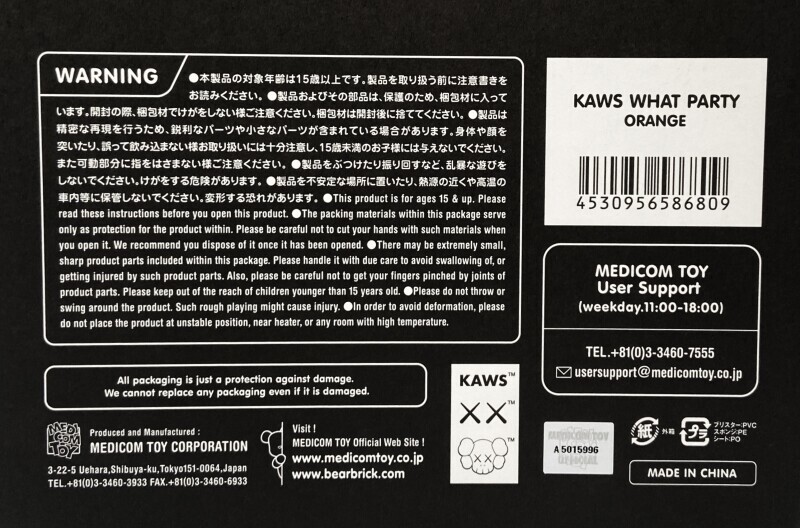 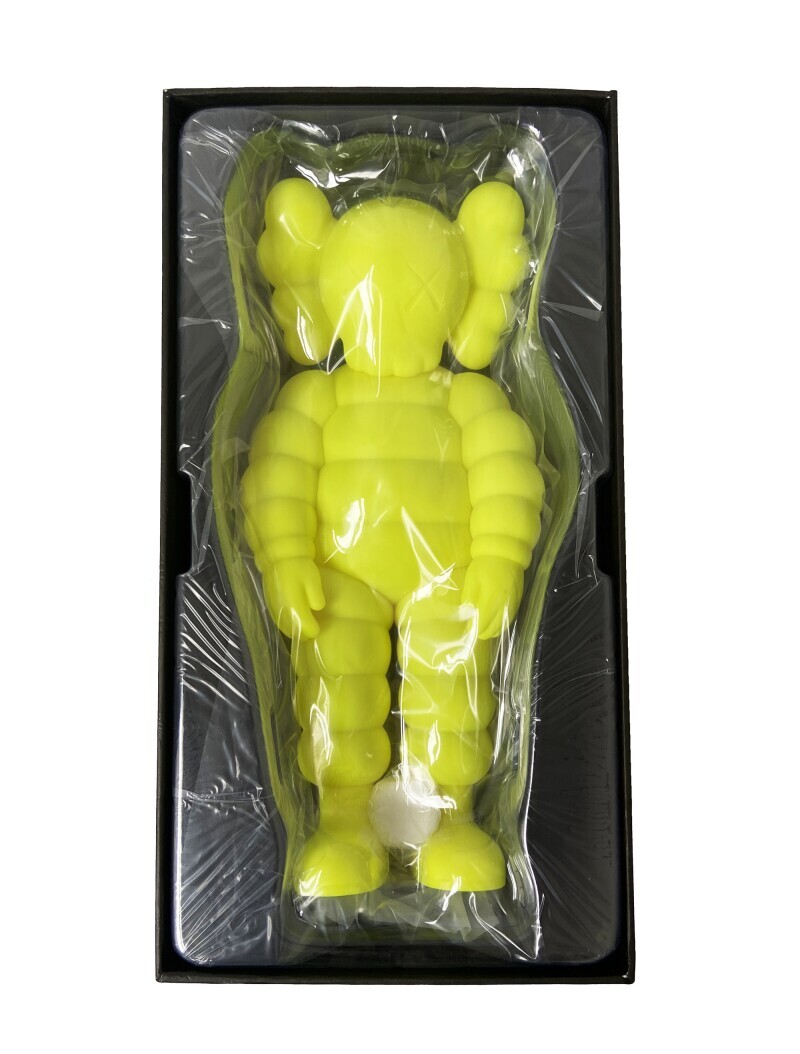 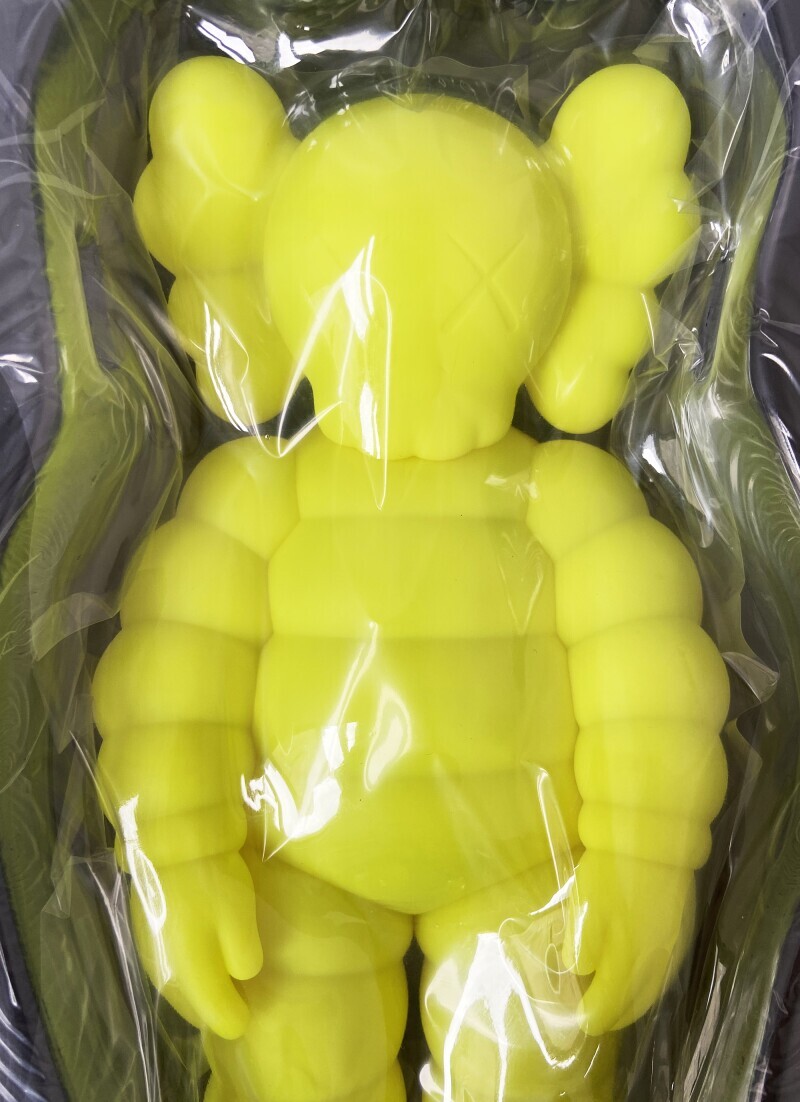 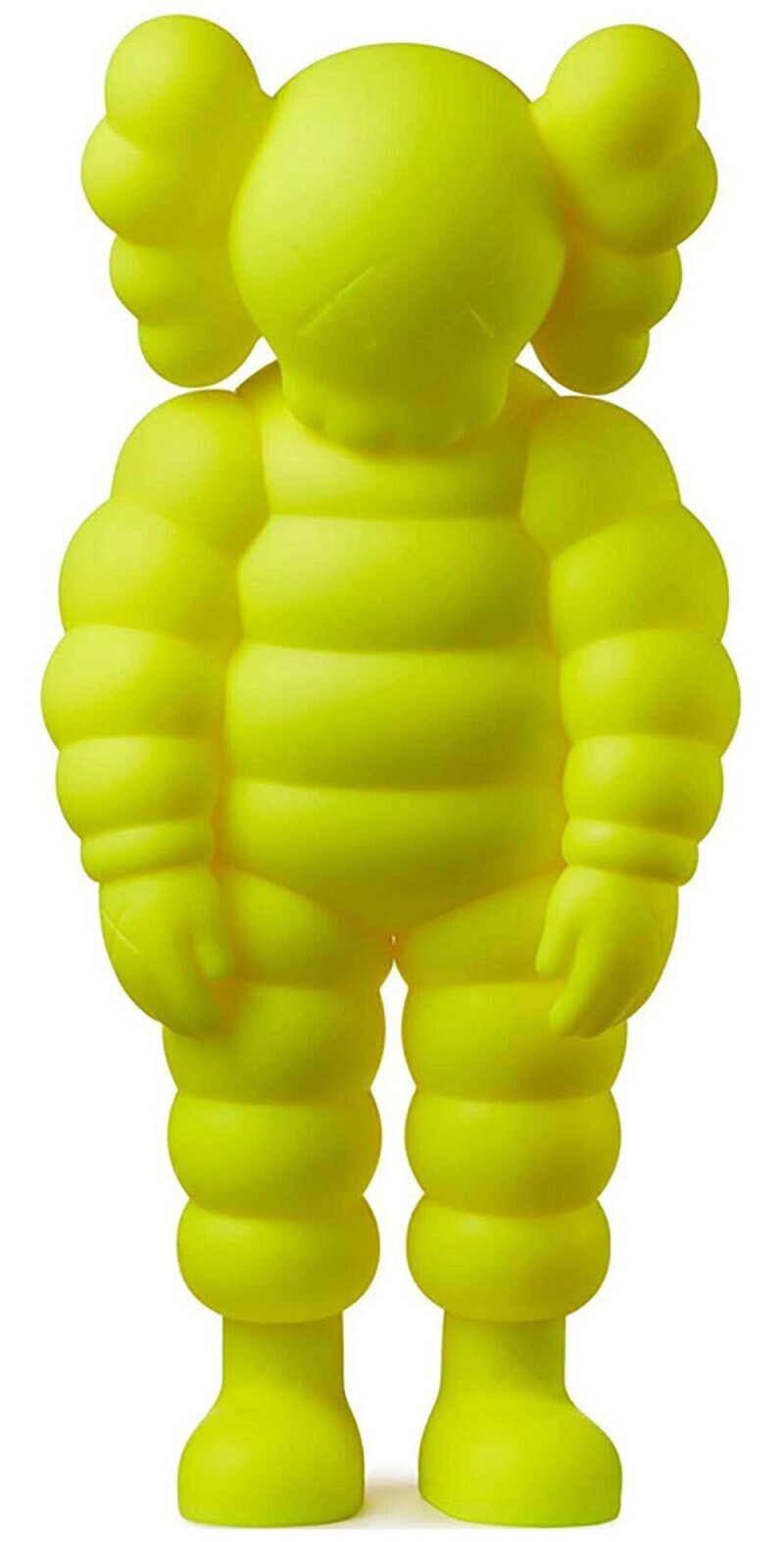 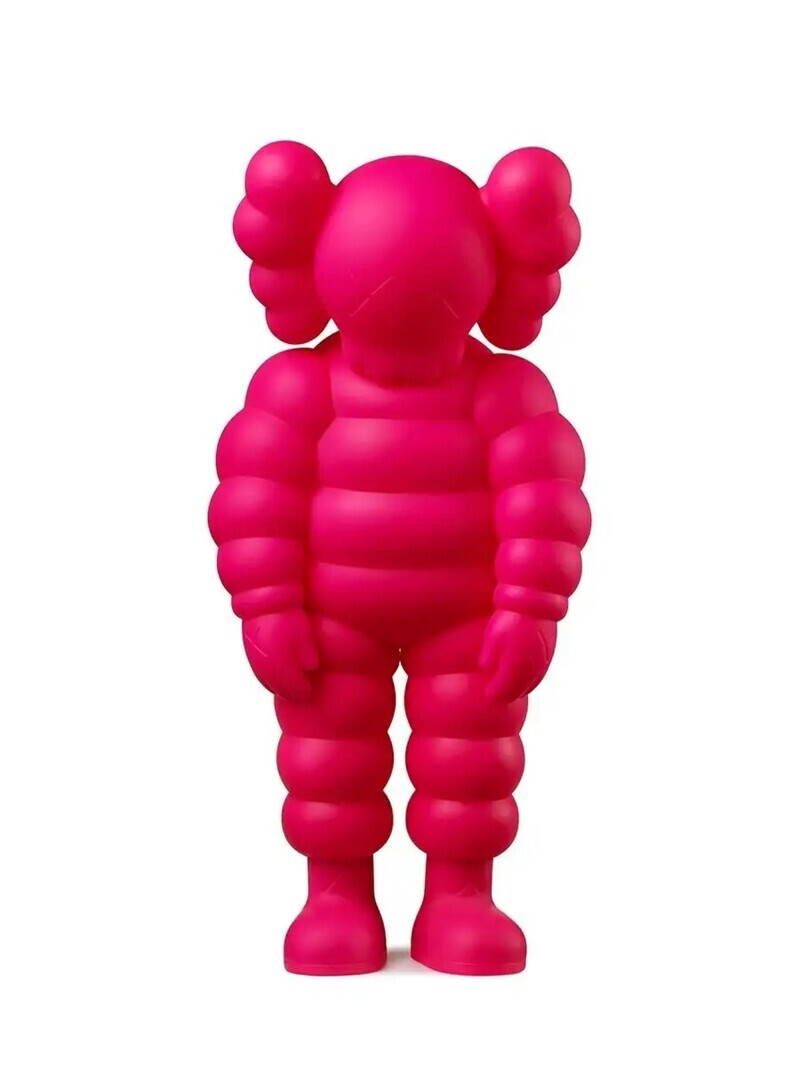 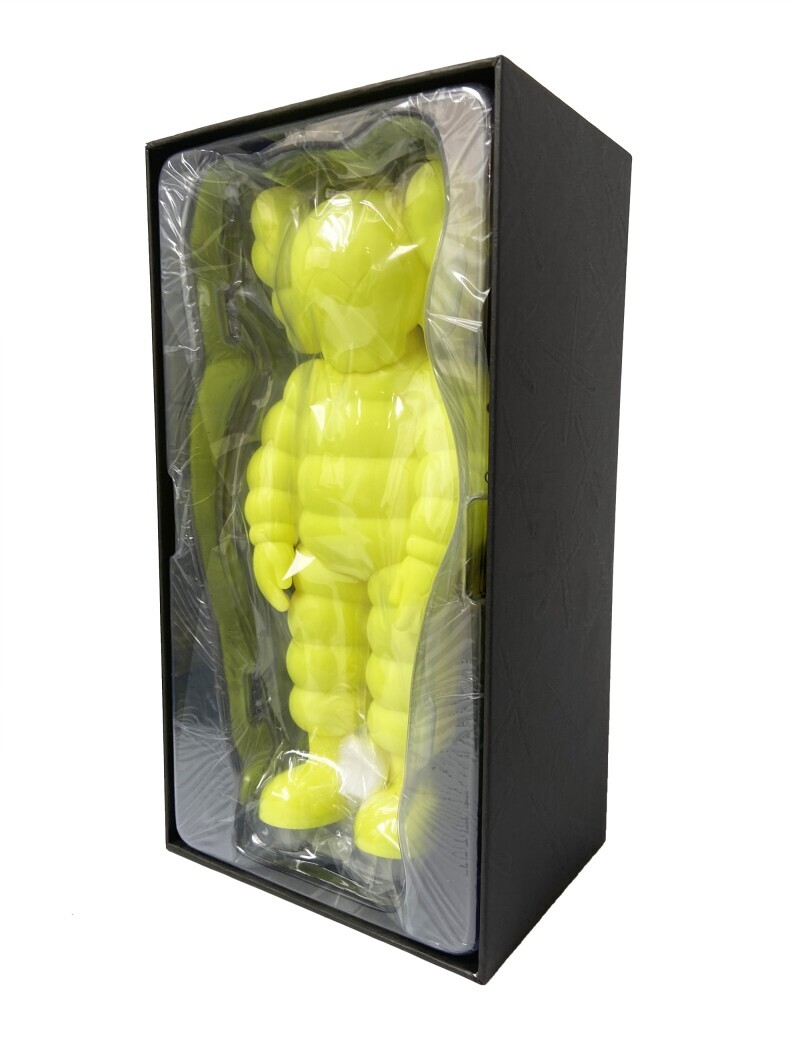 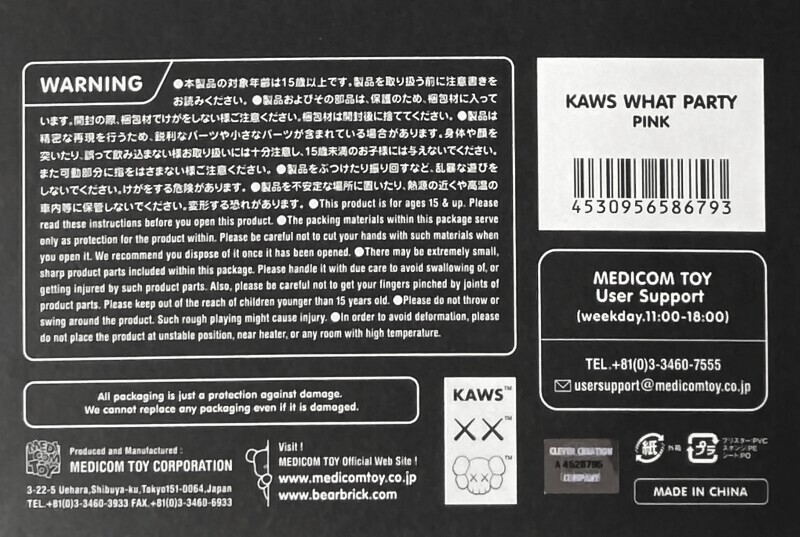 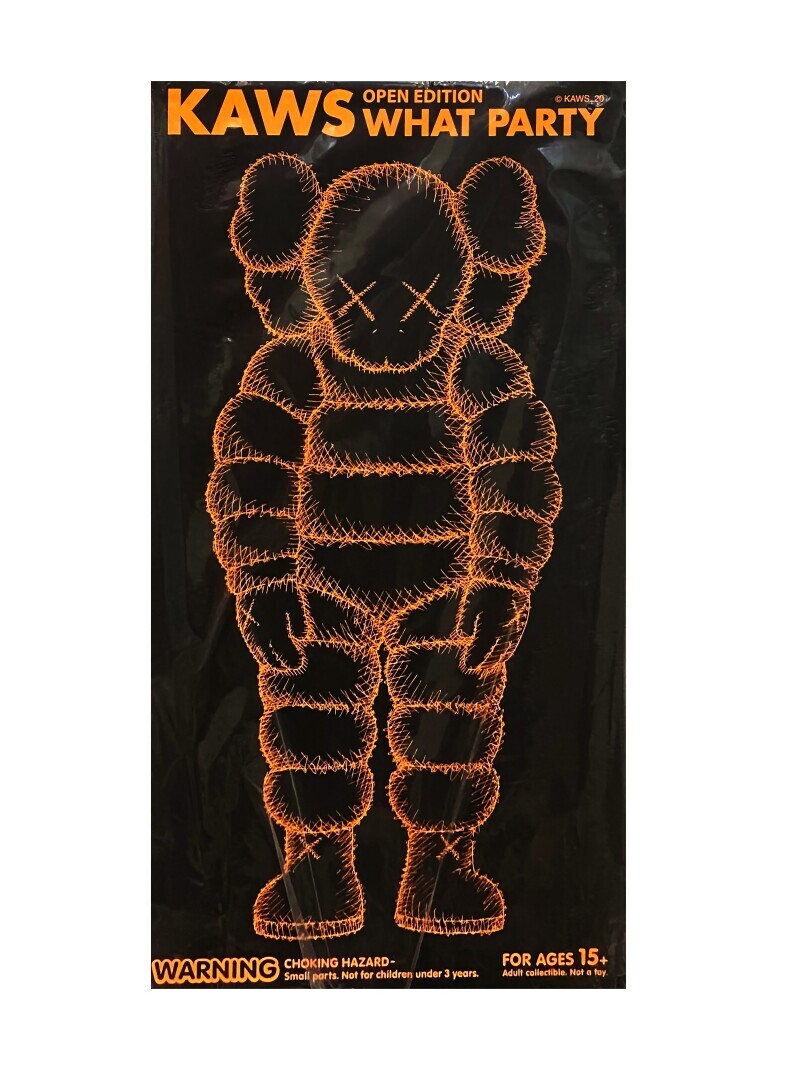 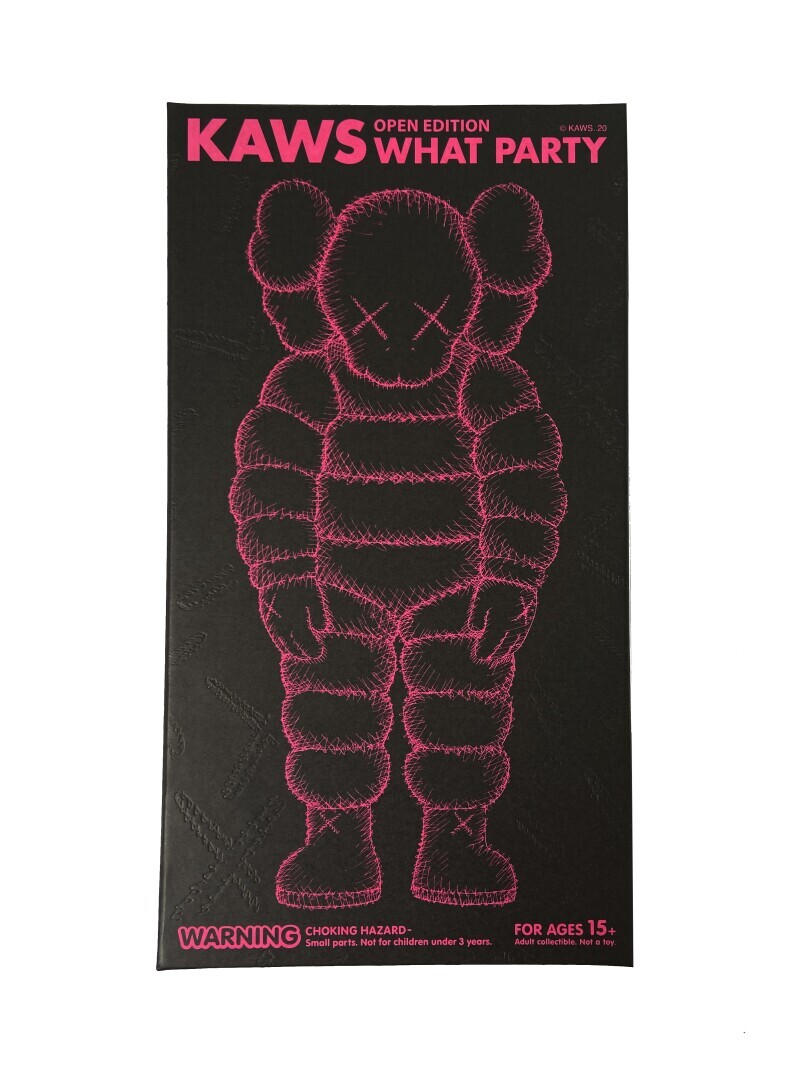 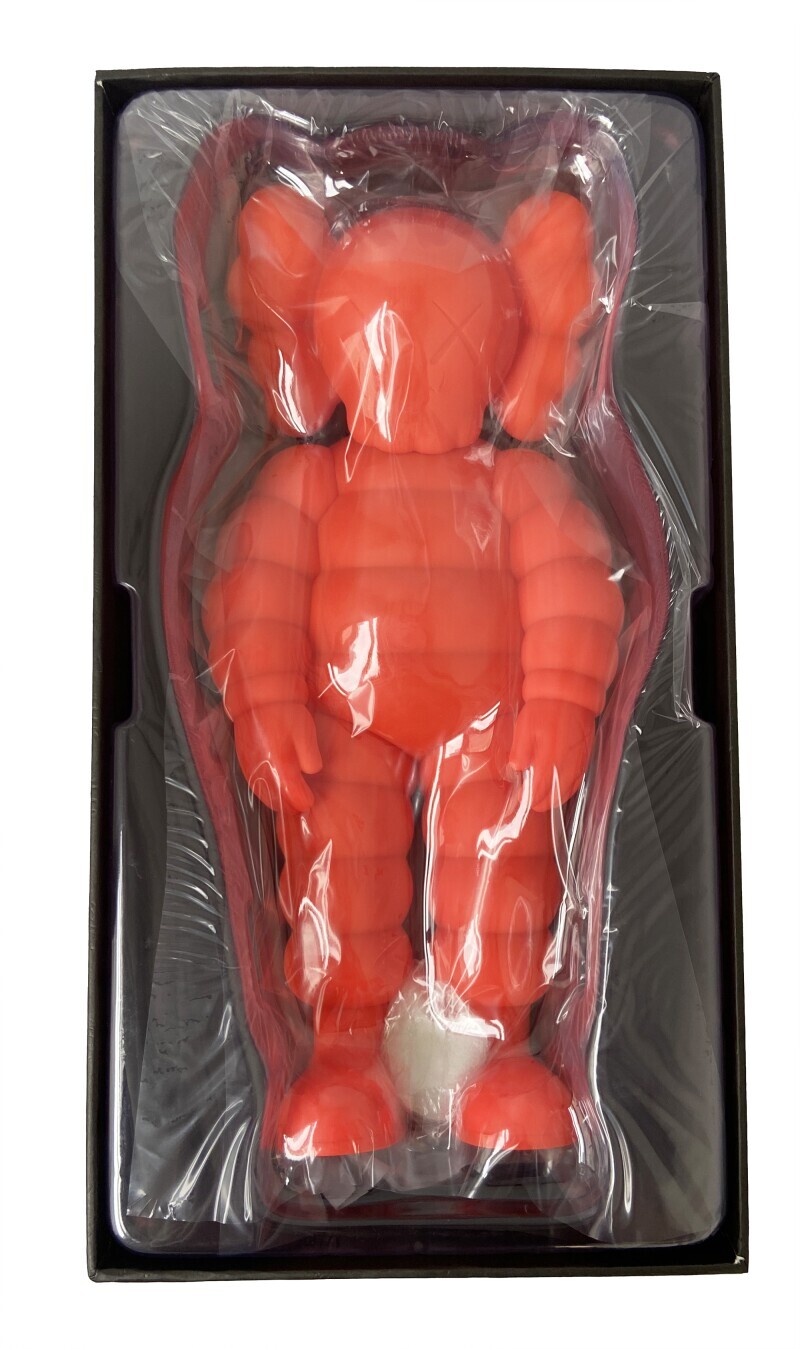 What Party, Set of 3

“KAWS’s creative output traverses the worlds of art, fashion and design. Continuing in the tradition of pop art and central to his practice, this sculpture is an exploration of humanity, appearing to be downcast and isolated. Portrayed in a larger-than-life size, in a hunched position, and with its head tilted towards the ground, WHAT PARTY acts as a reminder of the increasingly toxic nature of public discourse and rise of disillusionment in our times. He prompts us to combat underlying hatred and fear in society and to live with compassion. The work shows KAWS's formal agility as an artist, accompanied by his underlying wit, irreverence and affection.” (Musea K11)