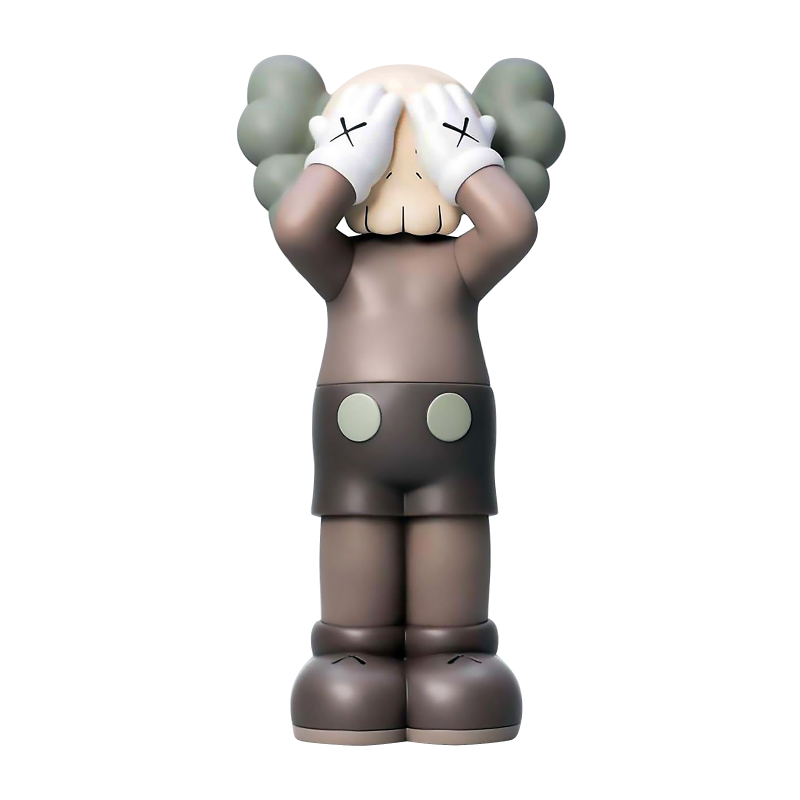 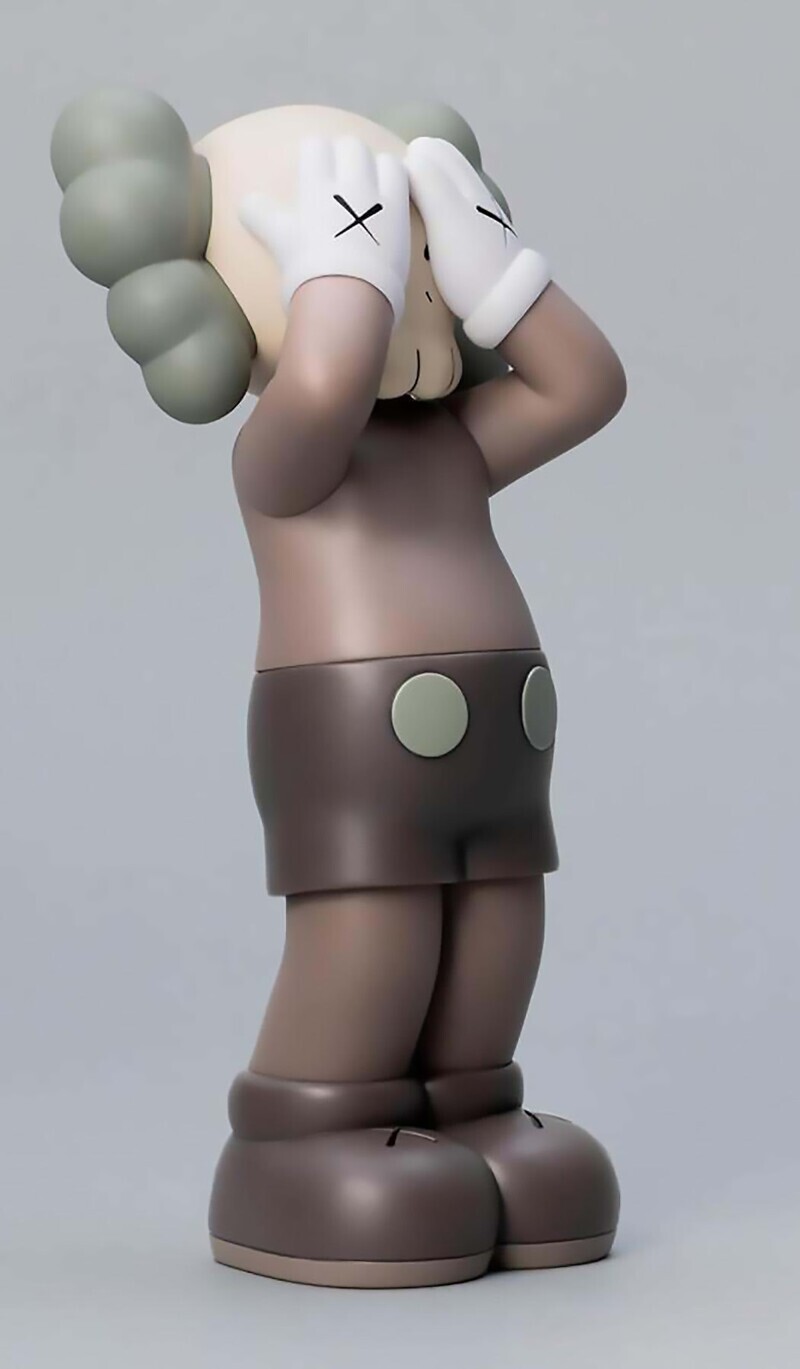 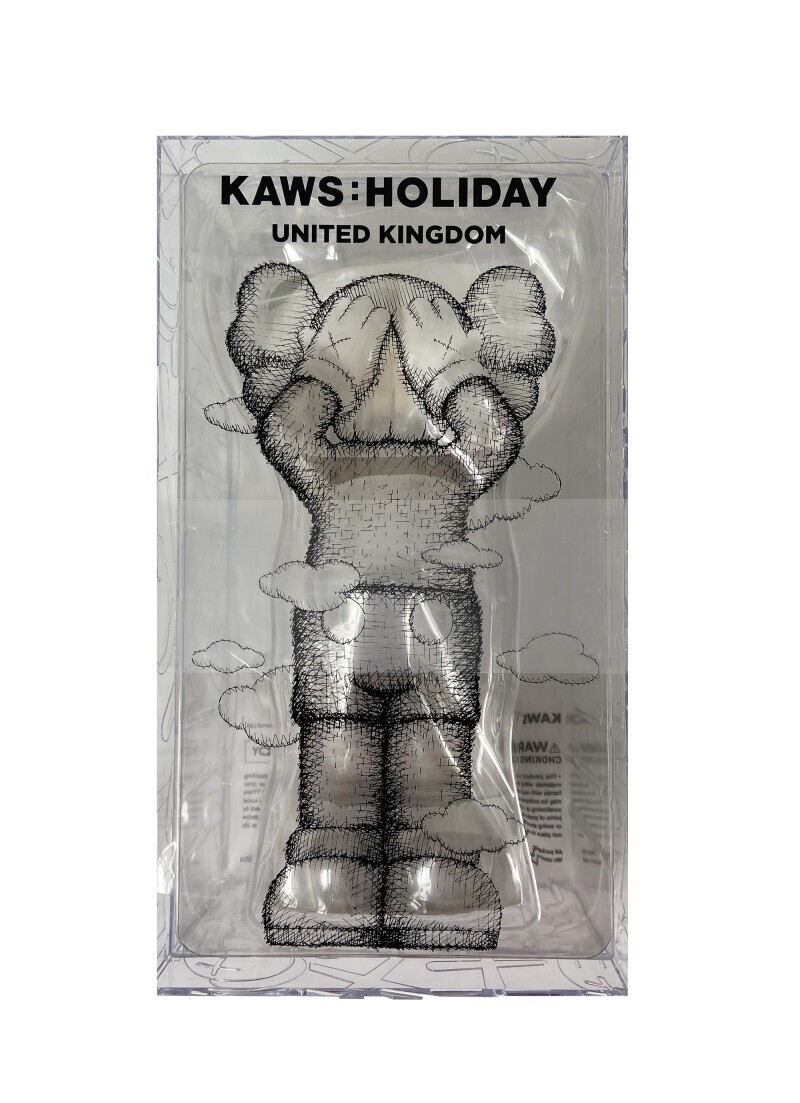 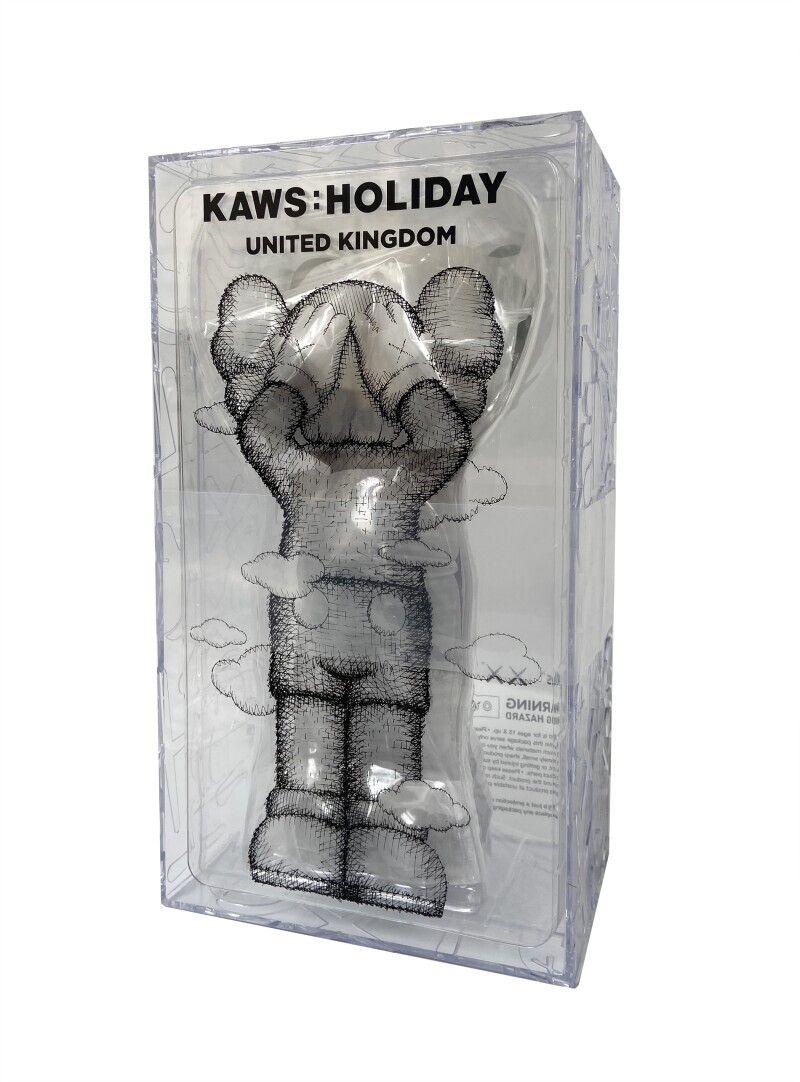 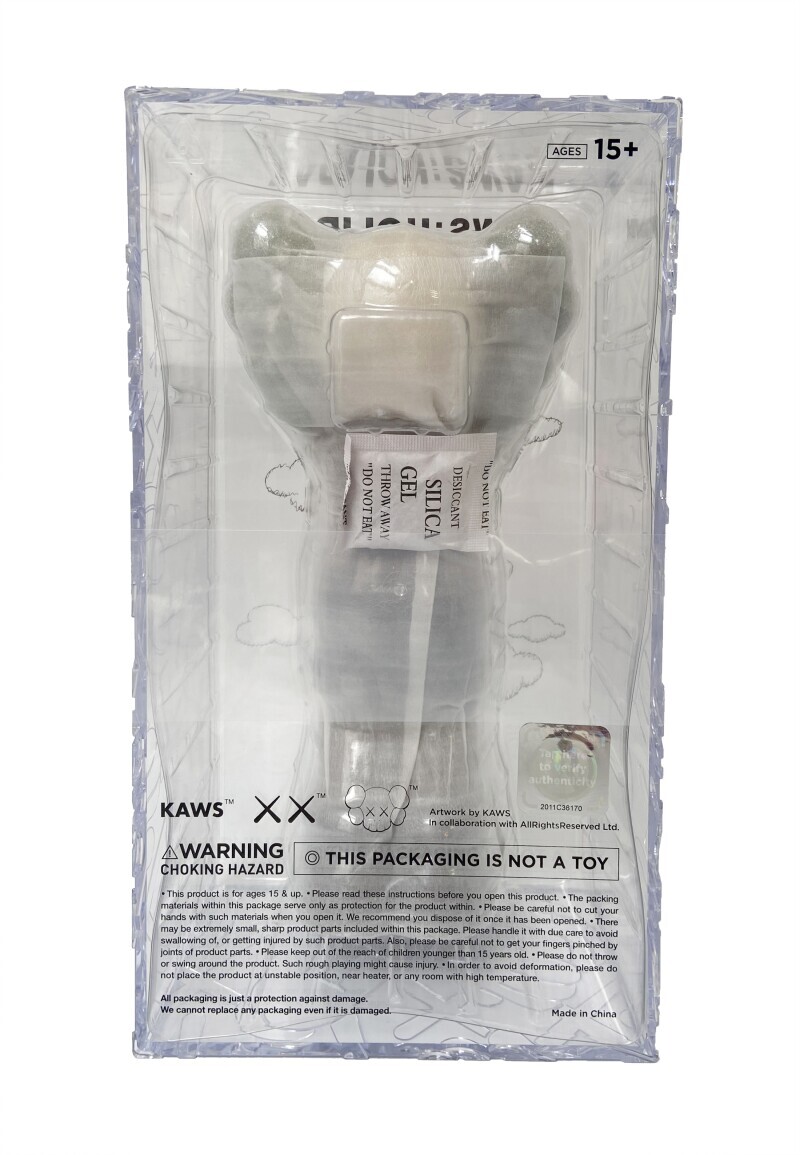 Accompanied by a certificate of authenticity.

The sculptural hot-air balloon KAWS: HOLIDAY UK — one of the world’s largest at 42 meters tall — reimagines the artist’s signature work, COMPANION, in larger-than-life proportions. KAWS first set flight to his unique flying creation in Bristol, allowing his Holiday Companion to soar miles above breathtaking greenery, dominating the British skies in its debut. KAWS "Holiday" first debuted at Seokchon Lake in Seoul in 2018, and these large inflatable real-life works have since been exhibited in Hong Kong, Taipei and Virginia Beach. Now at its sixth stop, the KAWS:HOLIDAY series will host passengers in the sky on a massive hot-air balloon in the United Kingdom before launching off on a world tour at the end of 2021.