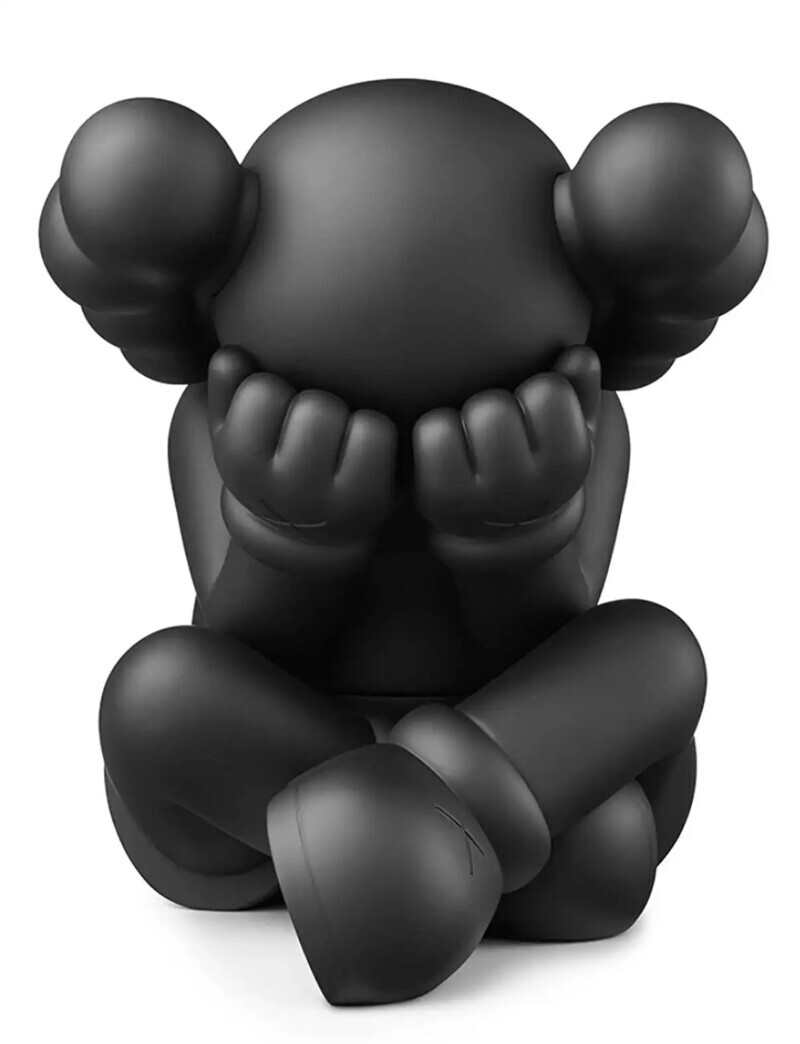 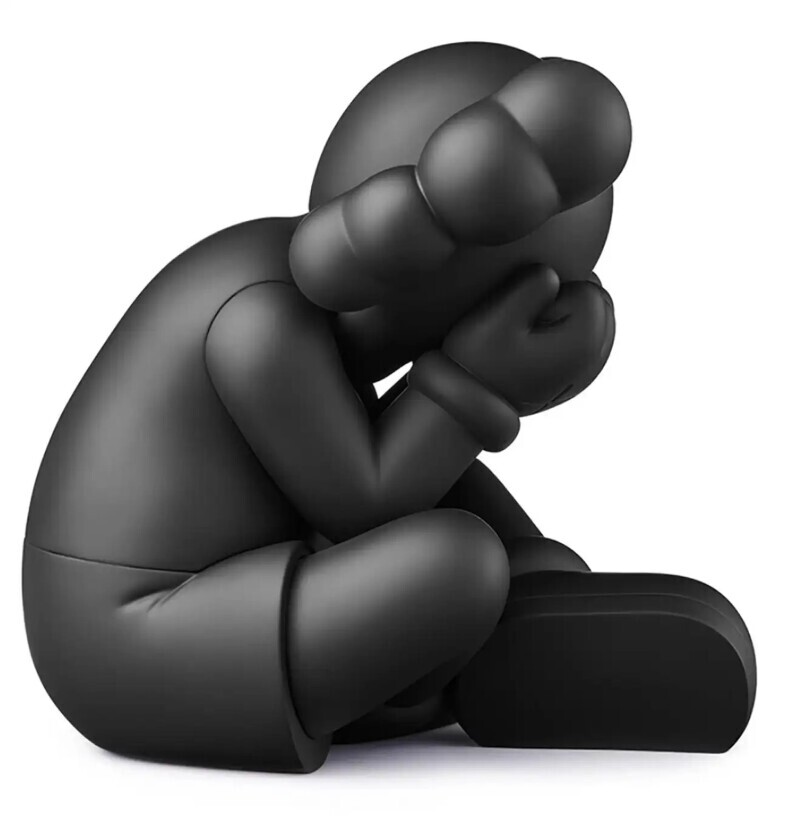 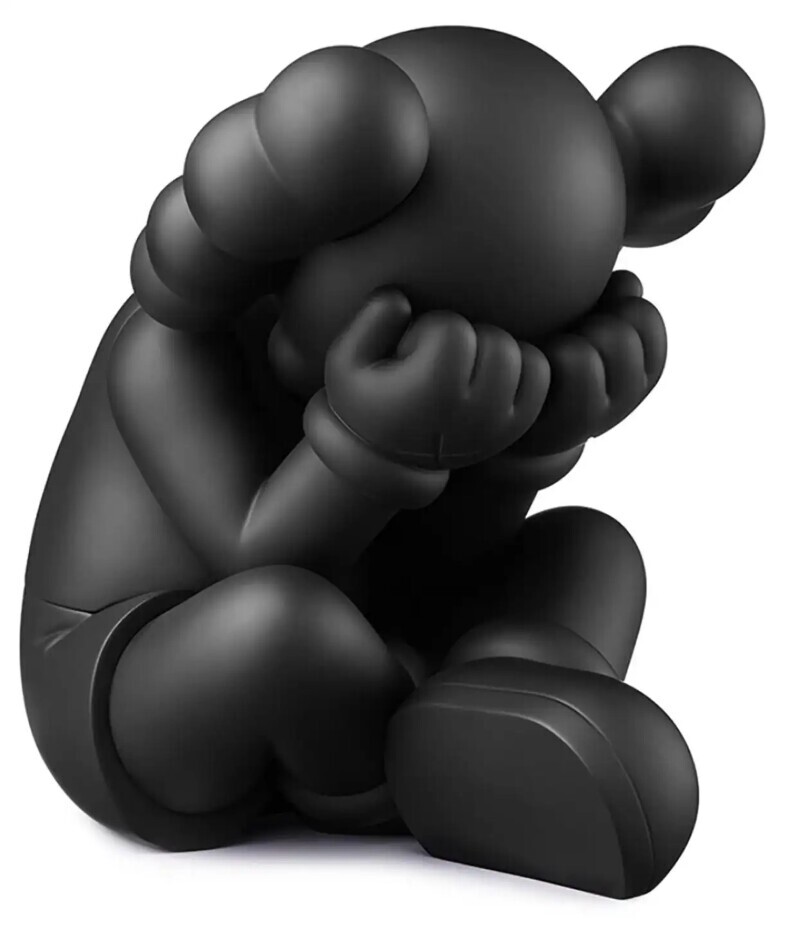 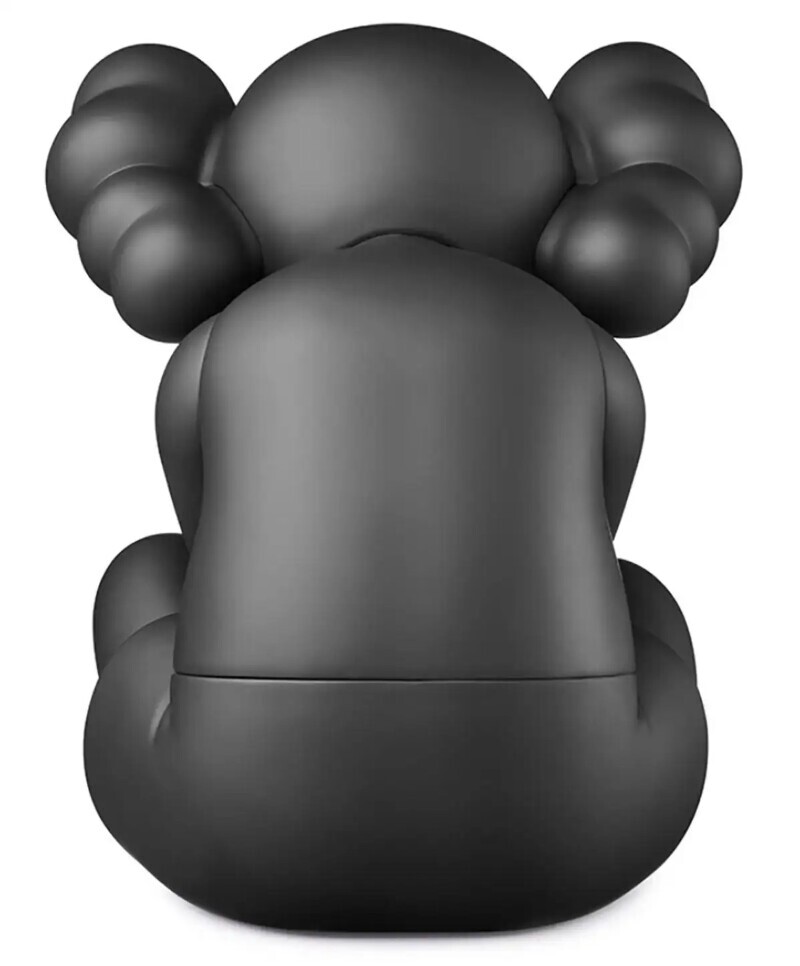 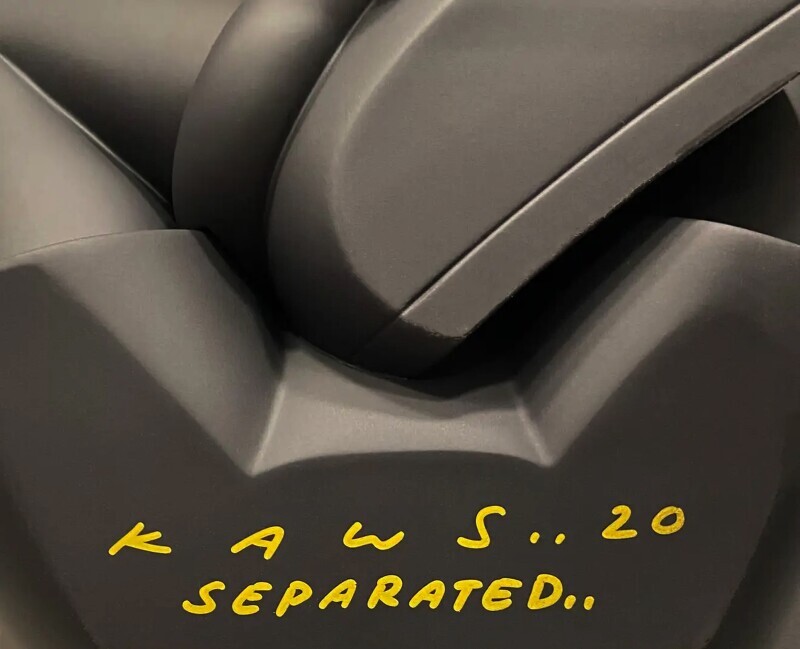 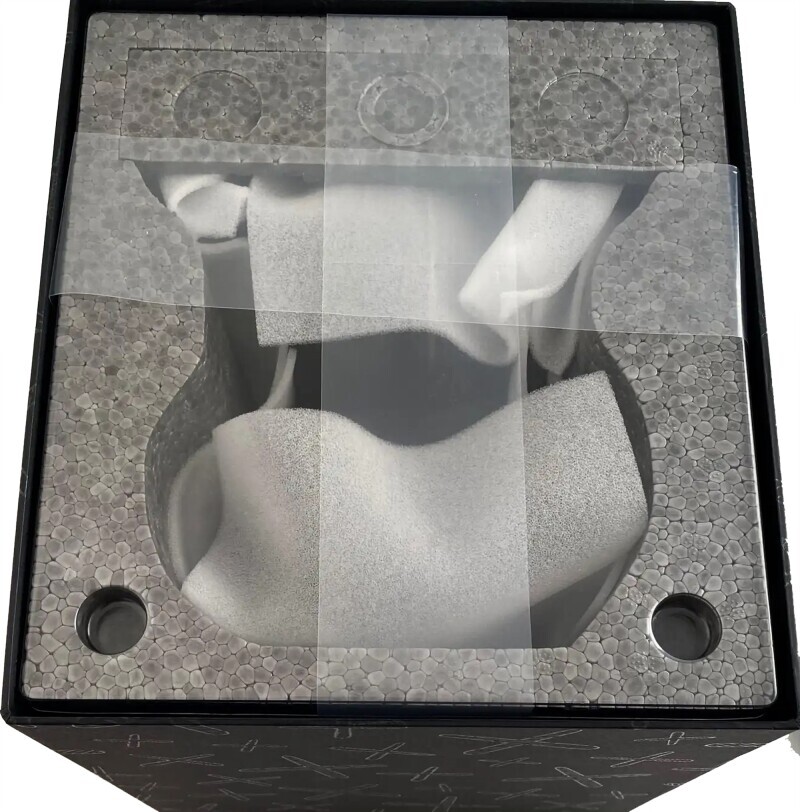 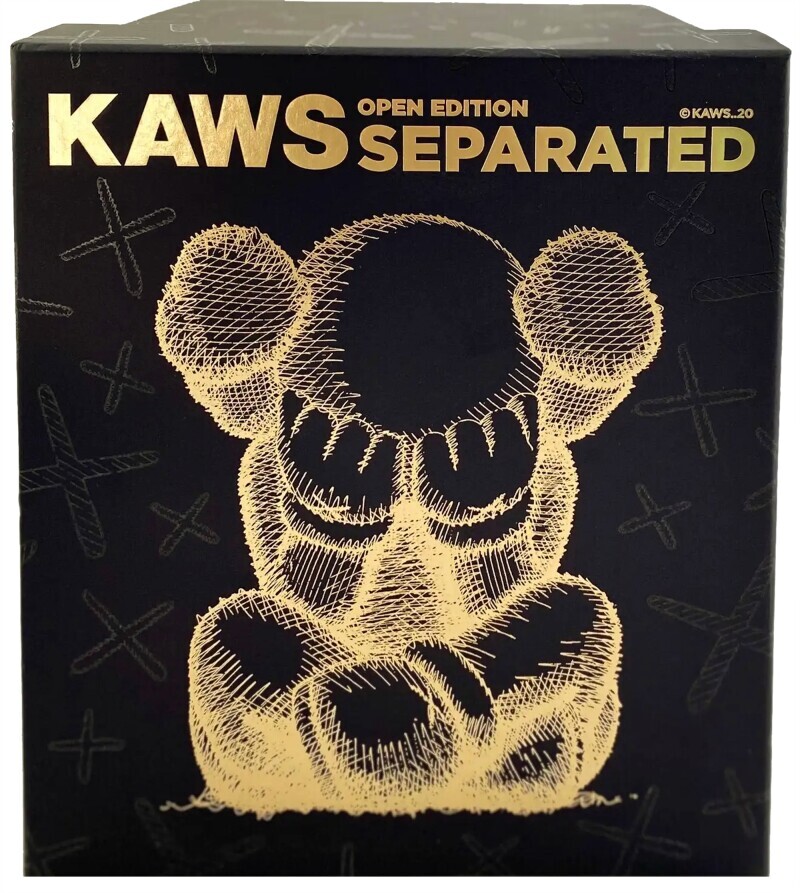 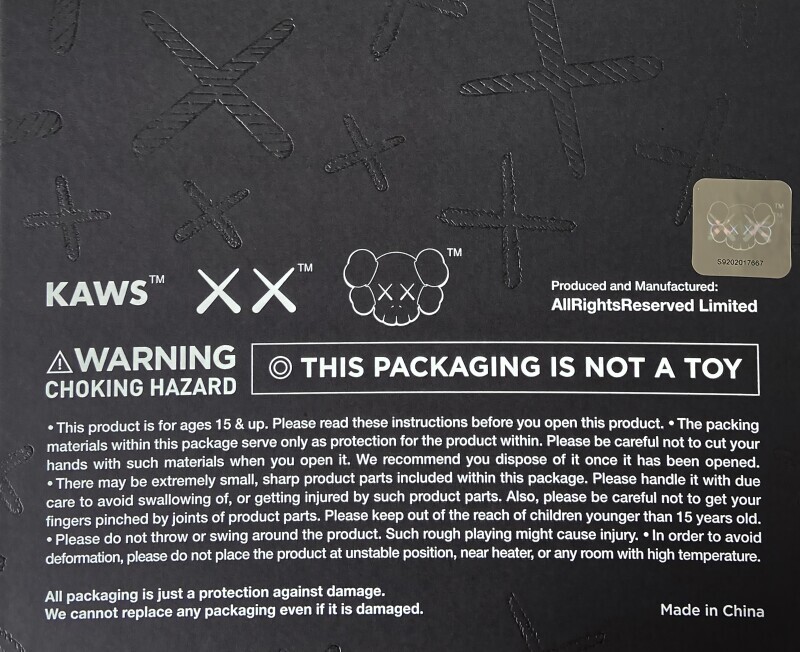 This highly collectible black KAWS SEPARATED figure is derived from the Brooklyn-based artist’s larger scale sculpture of the same (originally constructed in 2019), and is a key highlight of the major 2021 KAWS Brooklyn Museum retrospective, KAWS: WHAT PARTY. The figure can be seen covering its eyes in a seated position much like the seminal KAWS Passing Through Companions of years past.

KAWS’ creative output traverses the worlds of art, fashion and design. Continuing in the tradition of pop art and central to his practice, this sculpture is an exploration of humanity, appearing to be downcast and isolated. Portrayed in a downward sitting position, with its eyes covered, SEPARATED acts as a reminder of the increasingly toxic nature of public discourse and rise of disillusionment in our times. KAWS prompts us to combat underlying hatred and fear in society and to live with compassion. The work shows KAWS's formal versatility as an artist, and is accompanied by great underlying wit and affection.

KAWS, Along the Way Grey