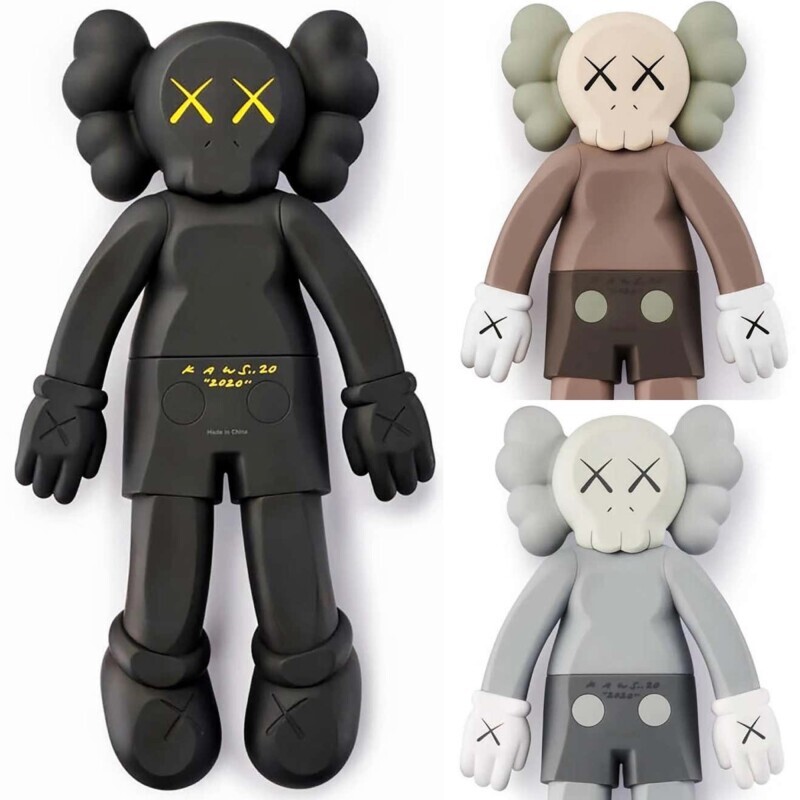 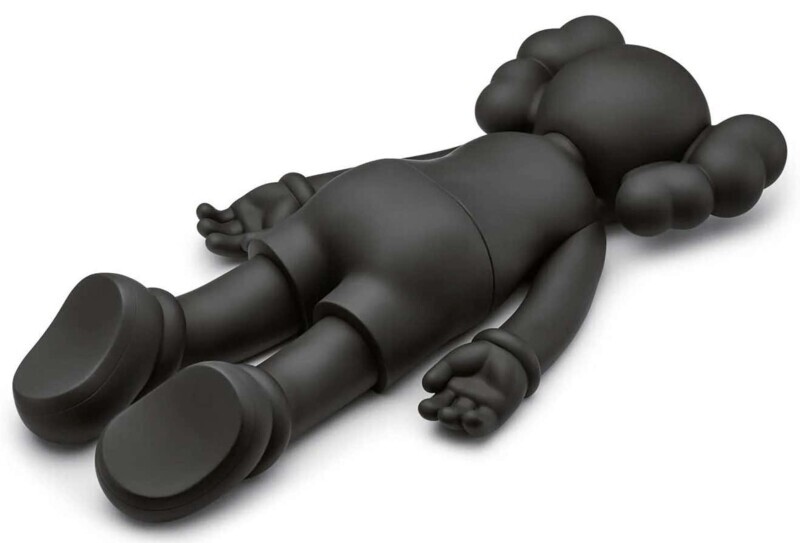 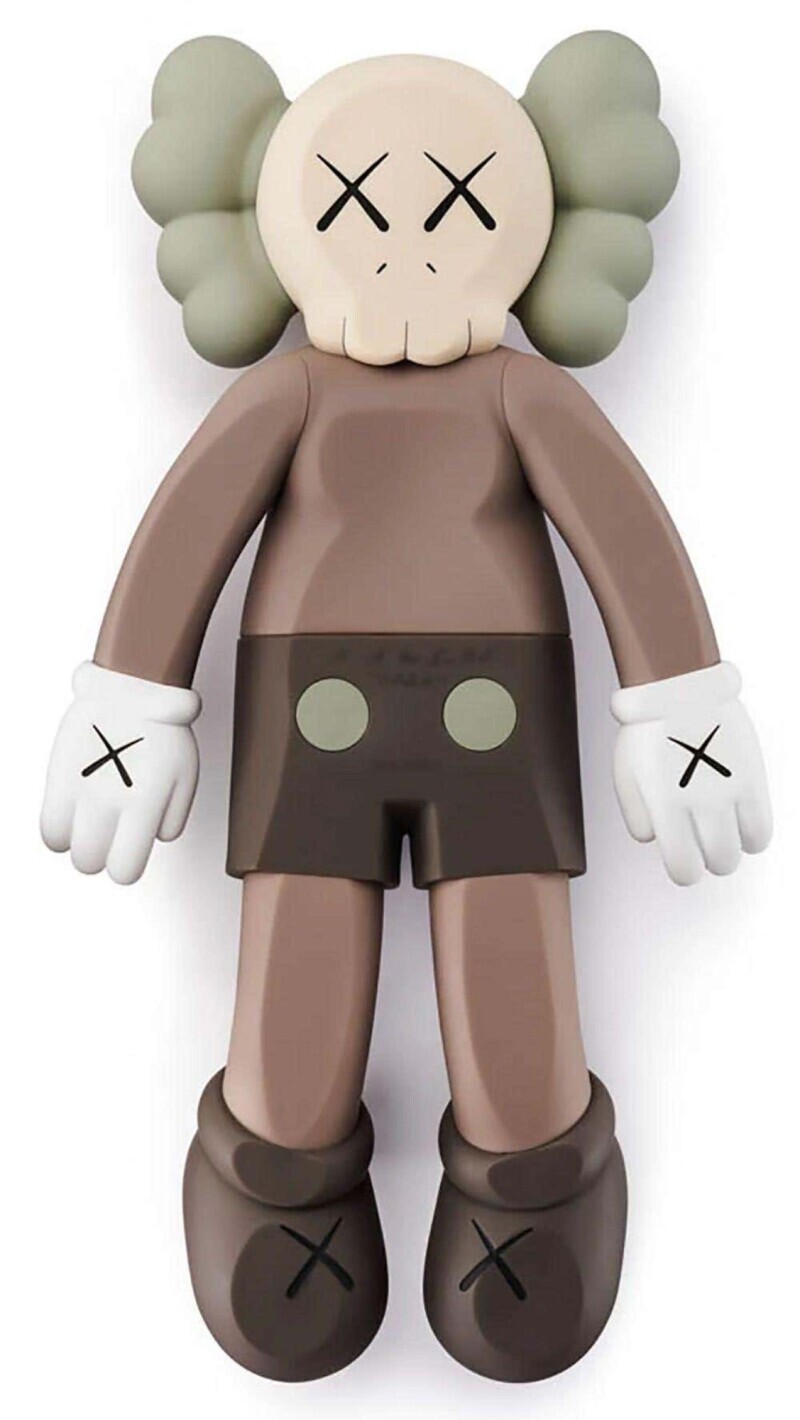 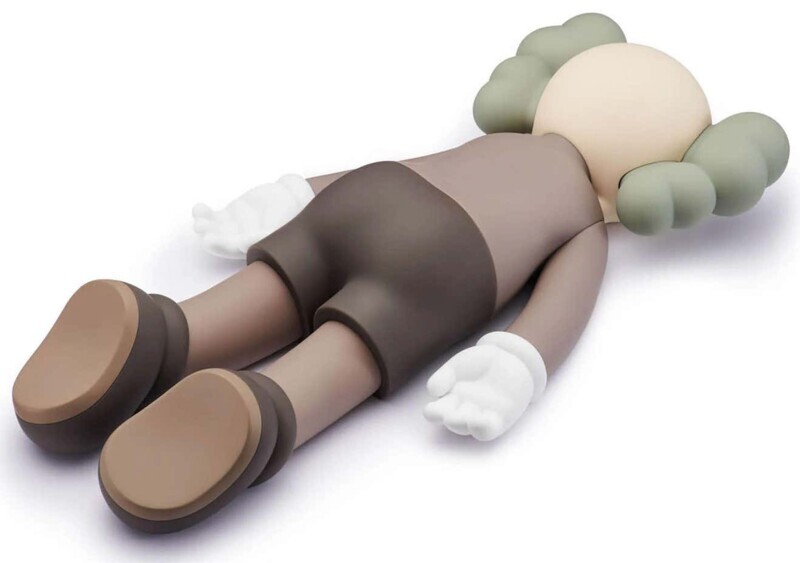 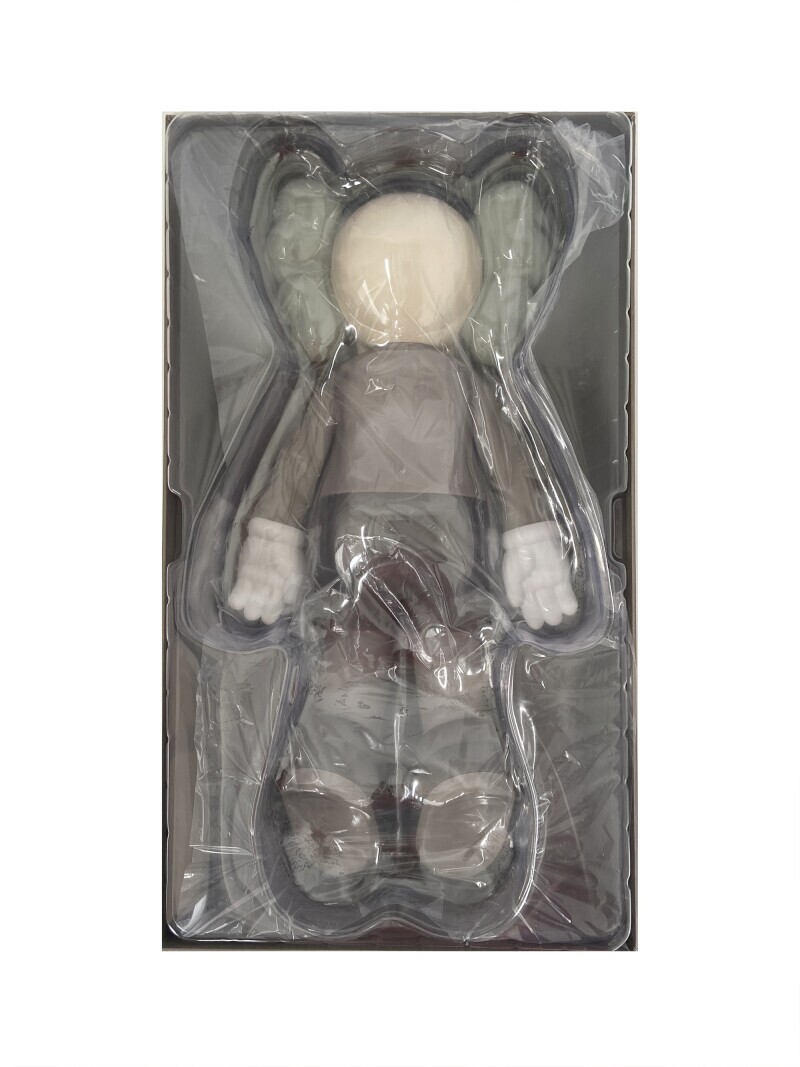 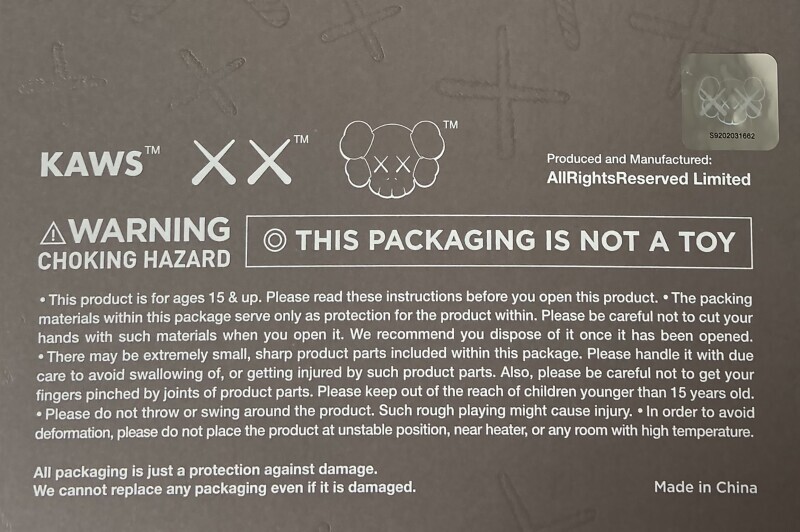 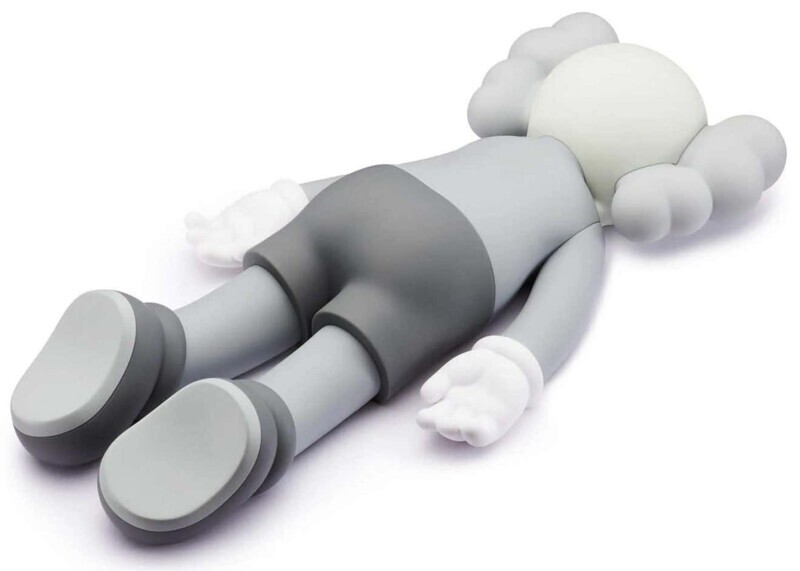 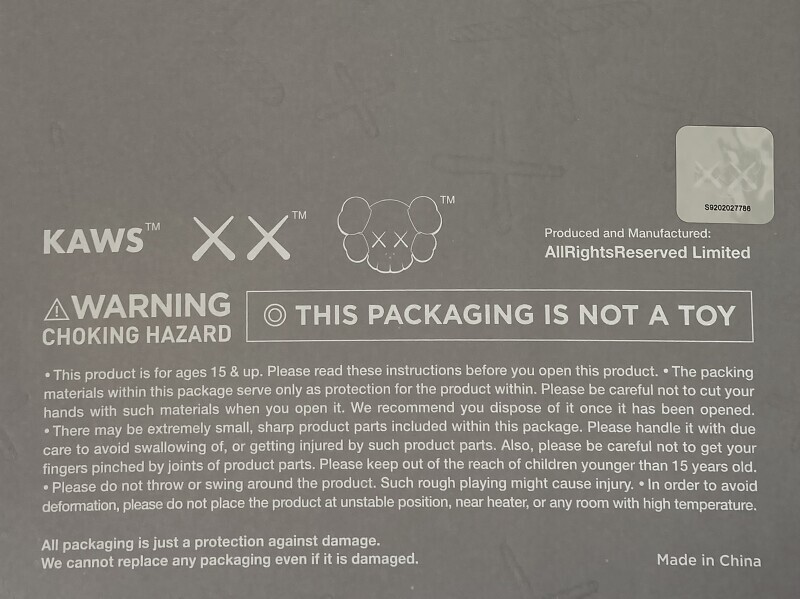 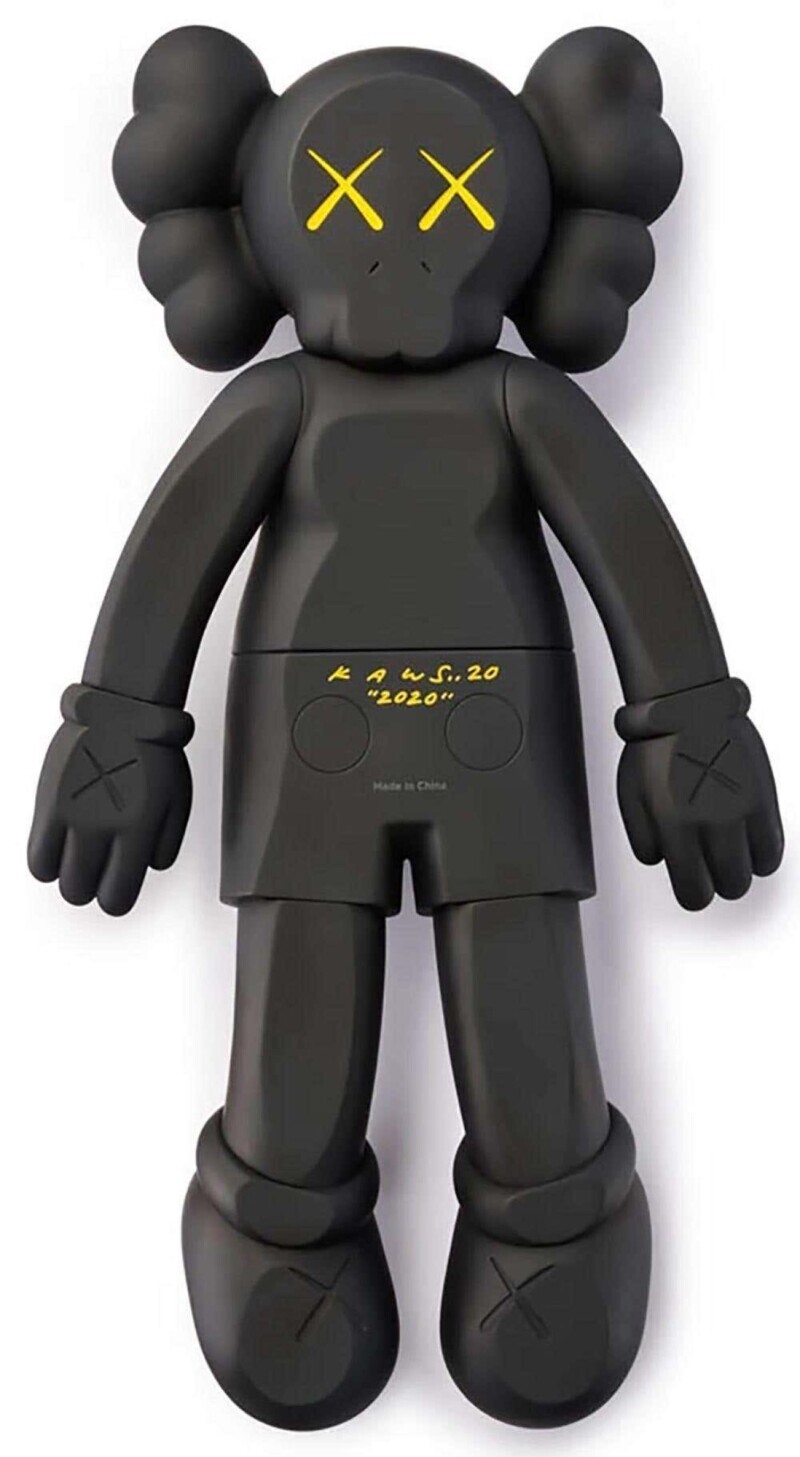 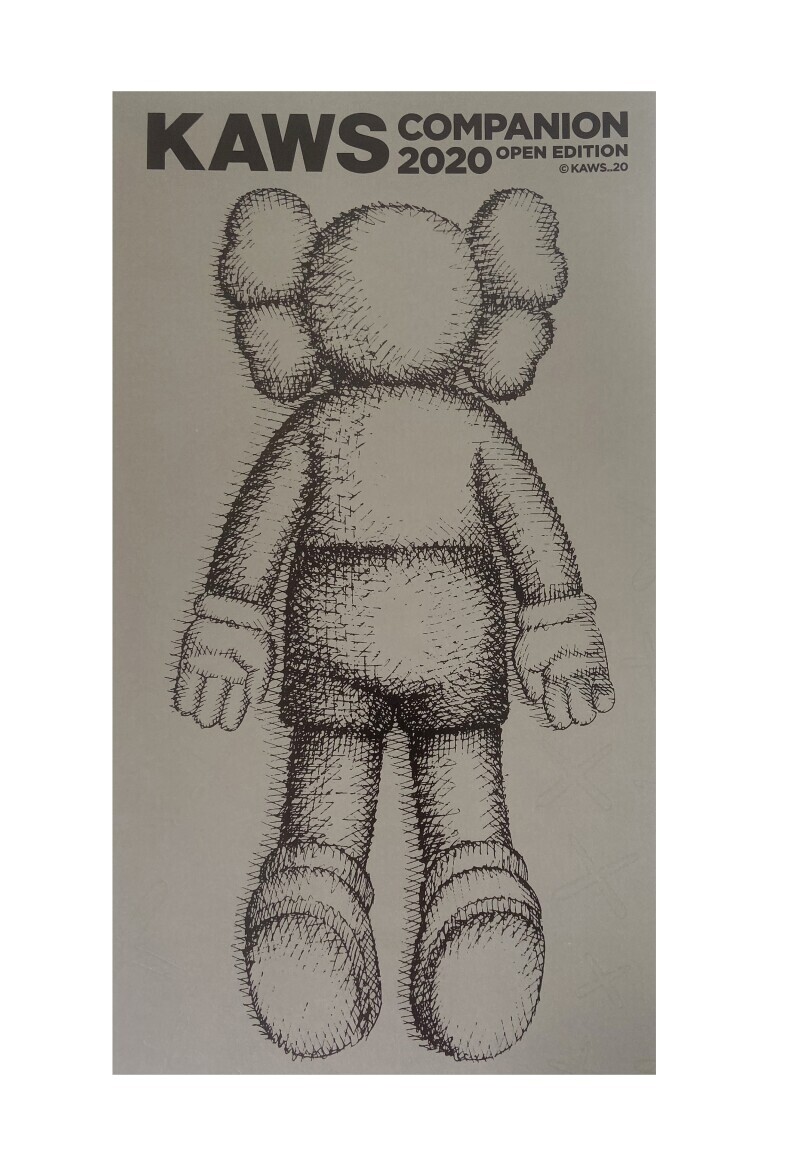 KAWS COMPANION 2020 was created by KAWS to commemorate the 20th anniversary of his signature figure, Companion — and as cultural commentary on a year we will all never forget. KAWS' COMPANION 2020 was rendered laying down, appearing exhausted and defeated. This historical KAWS set is rich with deep personal meaning to the artist, and is also very well-sized in comparison to his other figures at 17" long (each individual).