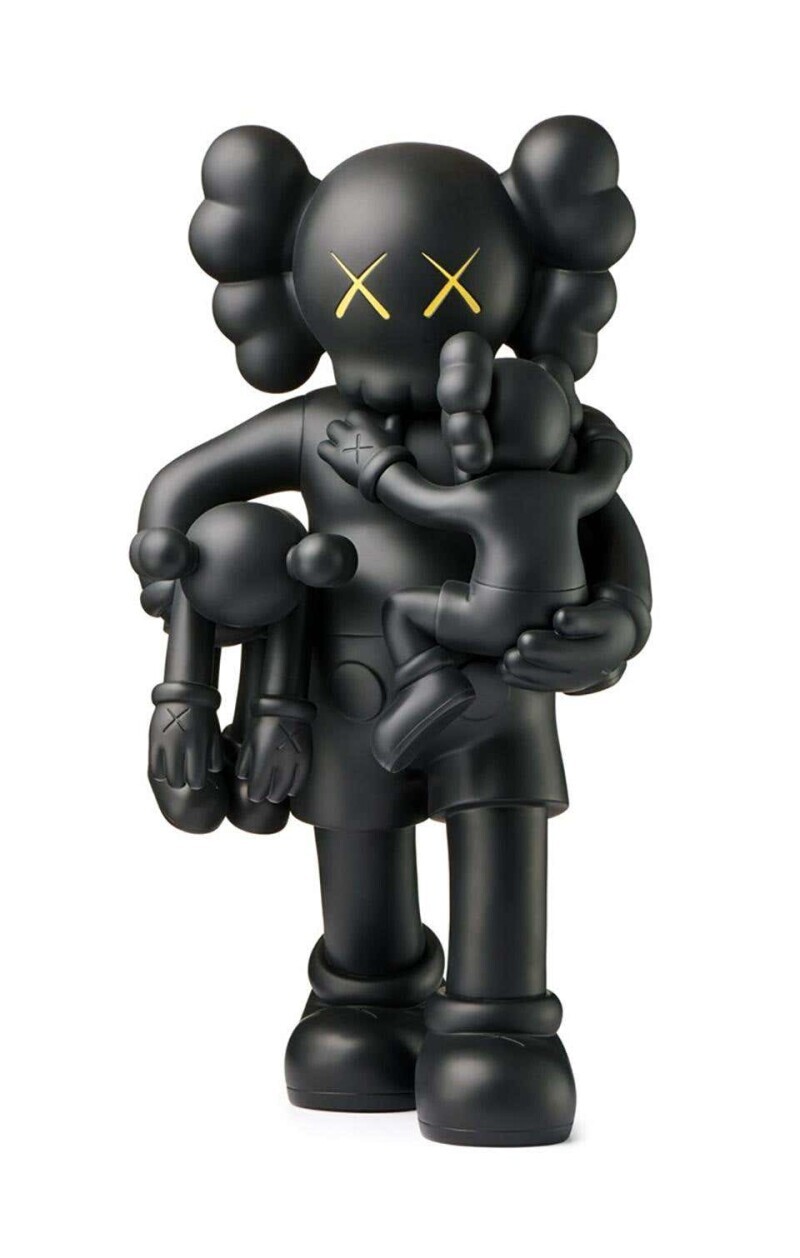 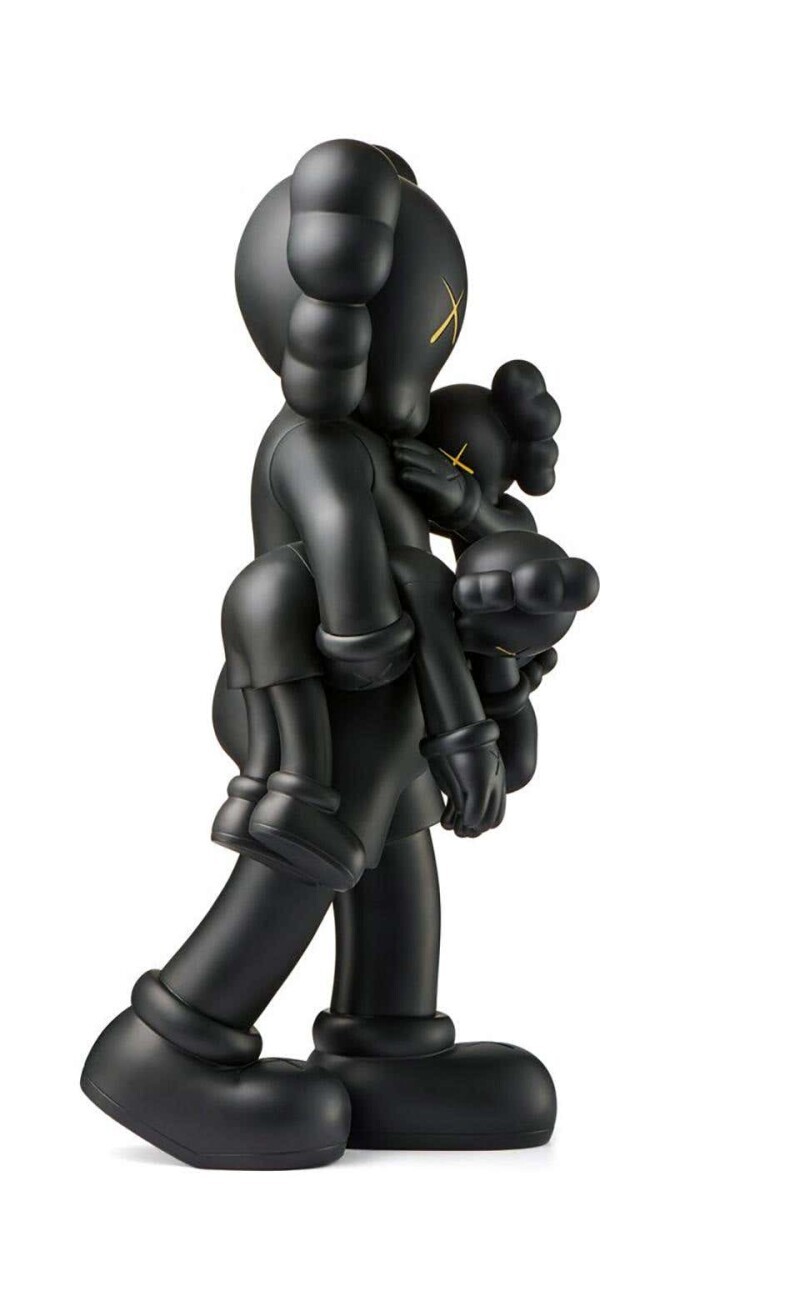 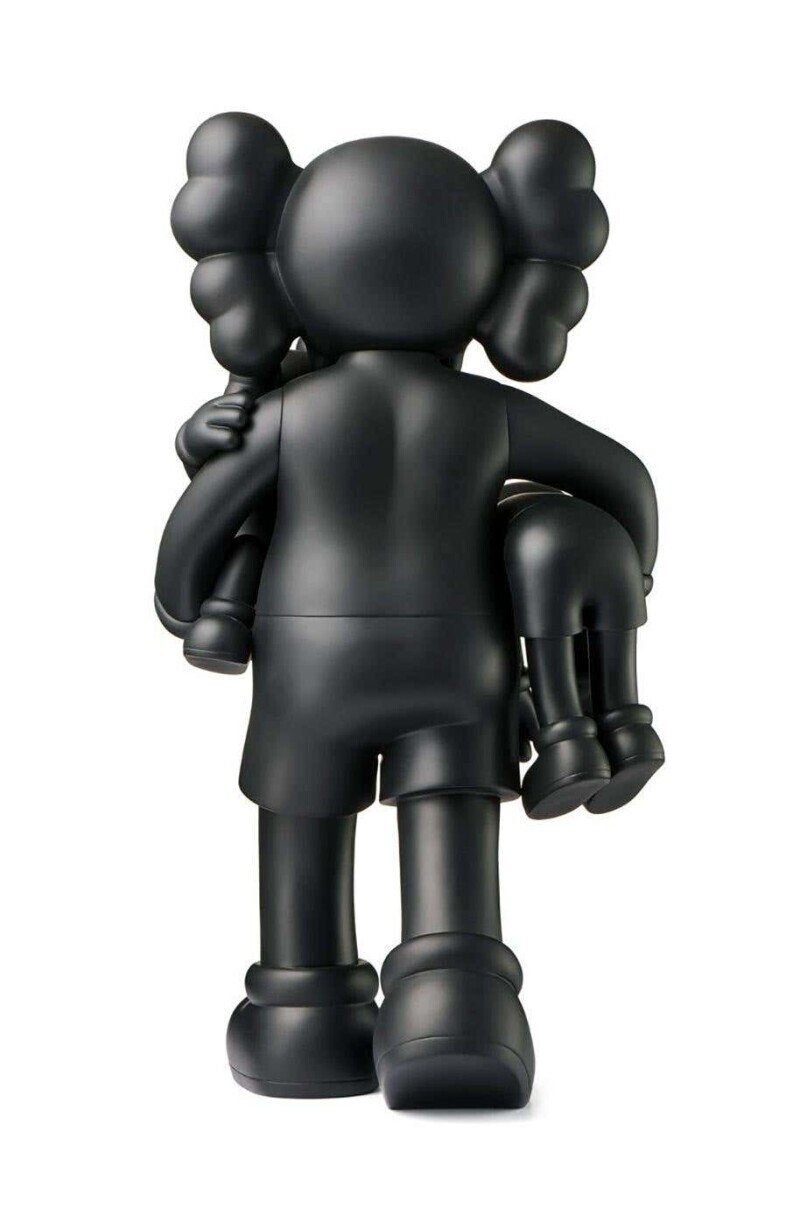 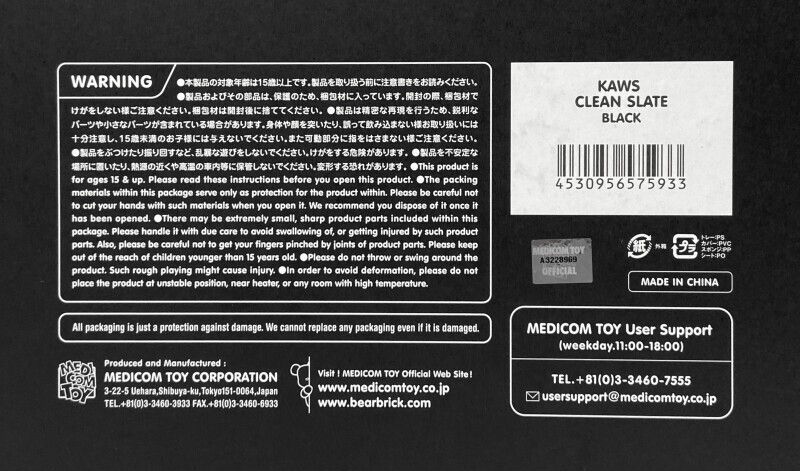 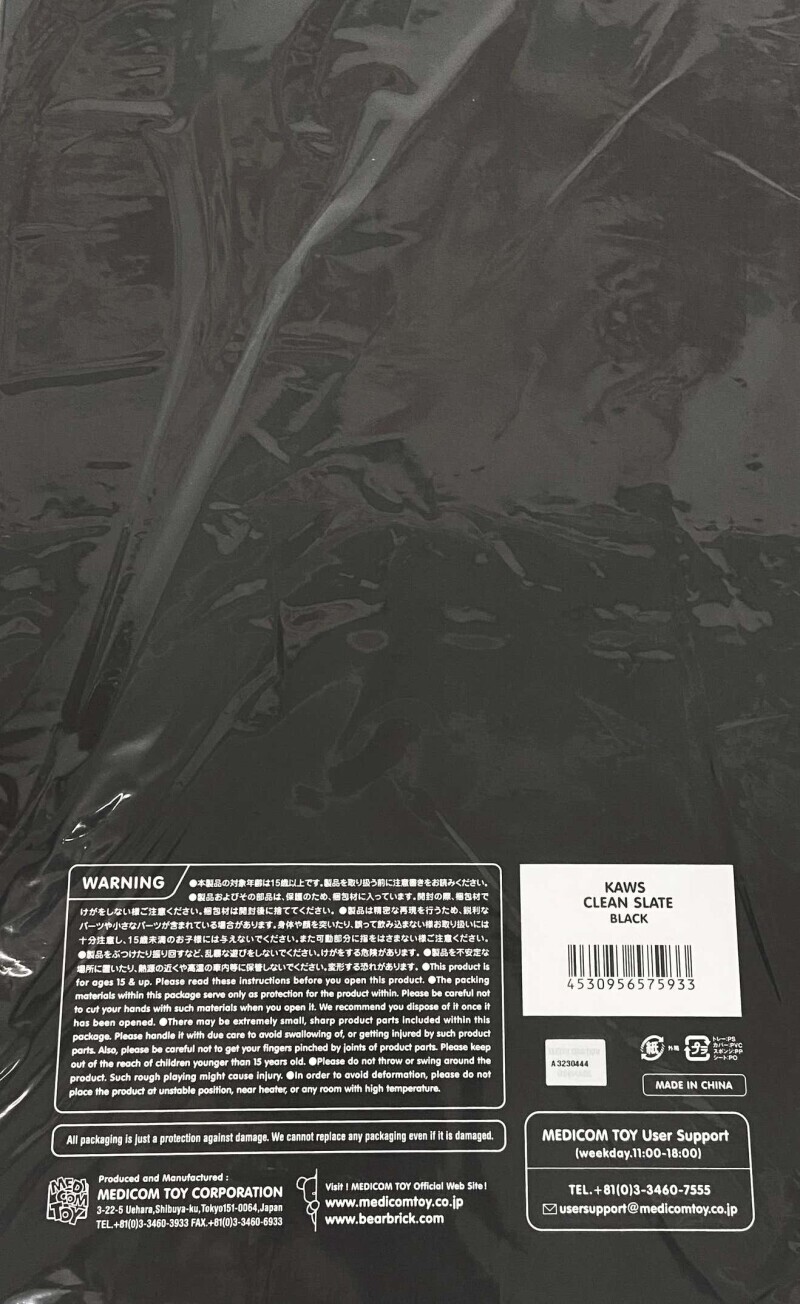 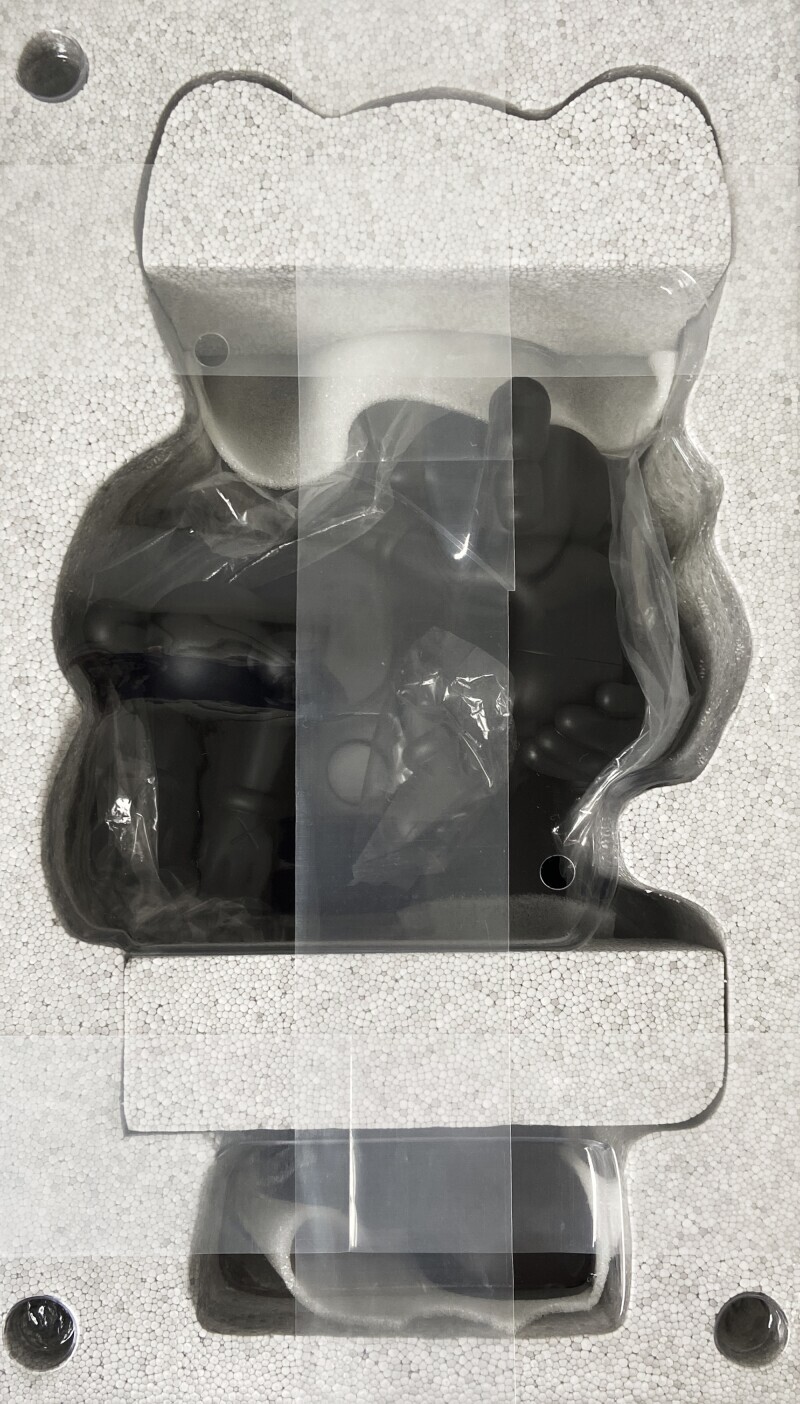 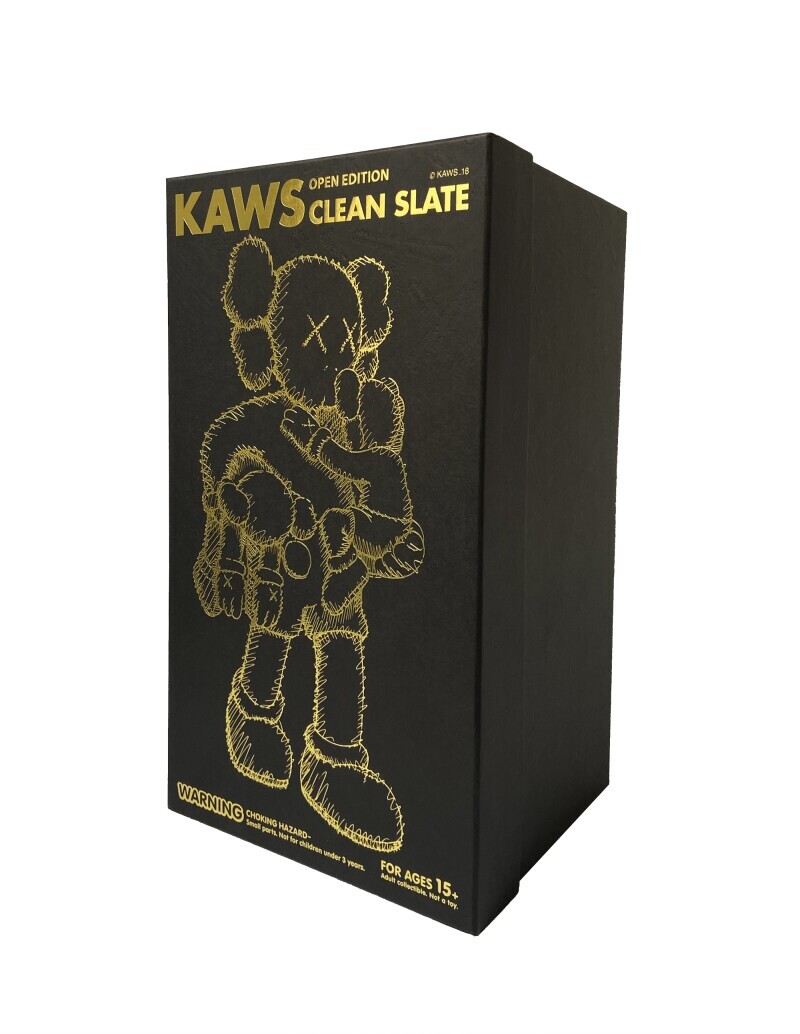 From a sold out edition of an unknown size.

A well-received work and variation of KAWS' large scale Clean Slate sculpture - a key highlight of KAWS’ major museum exhibition KAWS: WHERE THE END STARTS where it was displayed outside of the Modern Art Museum of Fort Worth in 2016 and 2017.

A leading artist of his generation, Brooklyn-based KAWS engages audiences beyond the museums and galleries in which he regularly exhibits. KAWS is perhaps best known for his iconic character, Companion, which is featured in key paintings, sculptures, products, and toy figures.

"Since its unveiling in Hong Kong in 2014 as one of KAWS’ largest public sculptures, CLEAN SLATE has taken a prominent position as the artist’s most recognizable figure. Not only was it the first KAWS sculpture of that magnitude to be exhibited in mainland China when it was subsequently erected in Shanghai Times Square in 2015, it was also the key highlight of KAWS’ major museum exhibition KAWS: WHERE THE END STARTS where it was displayed outside of the Modern Art Museum of Fort Worth in 2016 and 2017. With the figure inspiring the artist to create smaller versions, both for exhibitions at such seminal venues as the Yorkshire Sculpture Park as well as in the form of limited edition toys, it has become a truly global icon of our time that captures the way in which KAWS has irrevocably changed the relationship between fine art and pop culture."