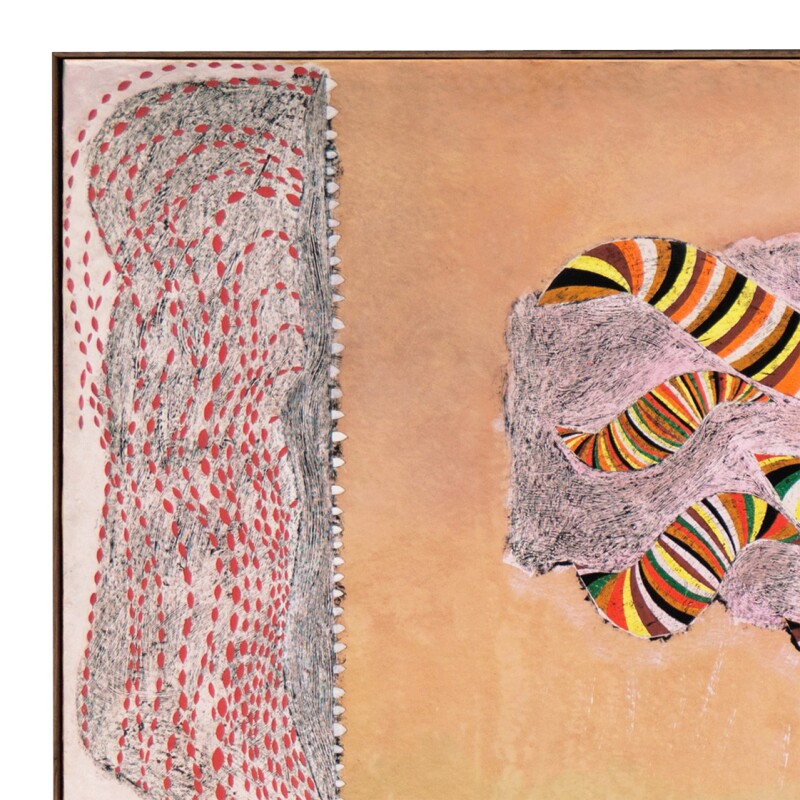 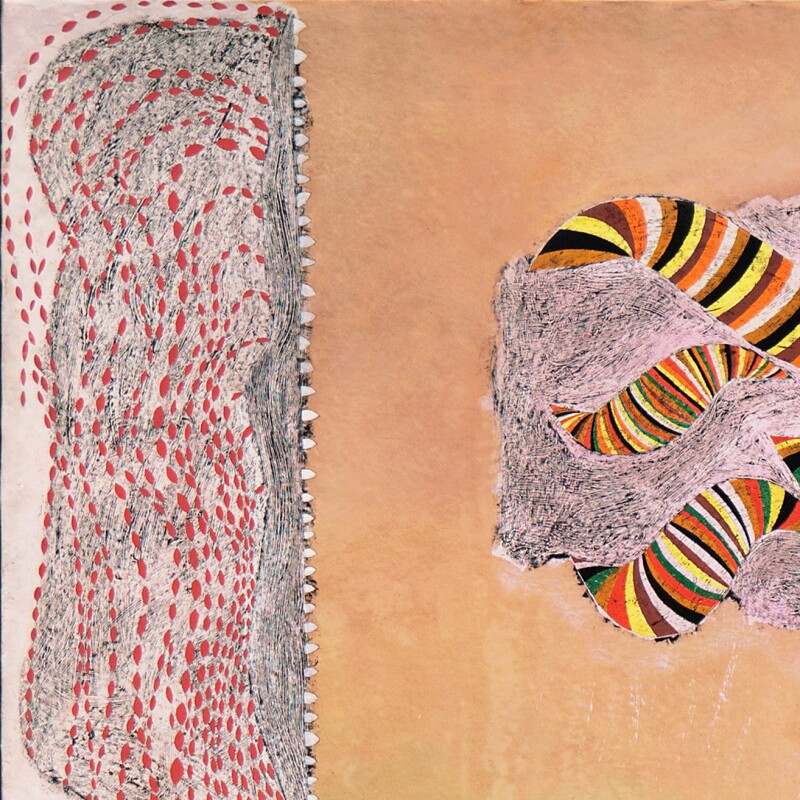 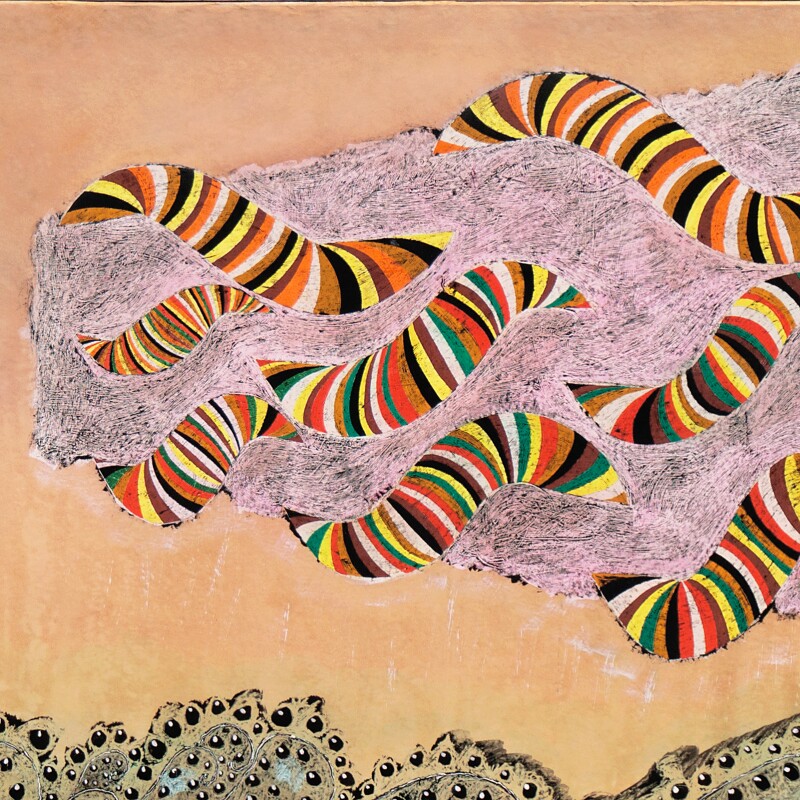 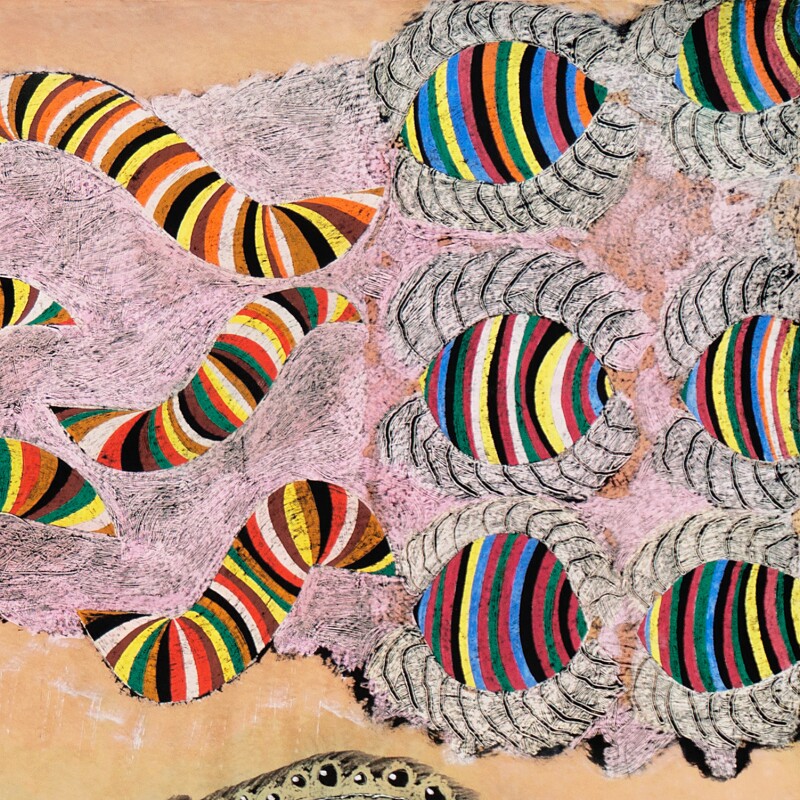 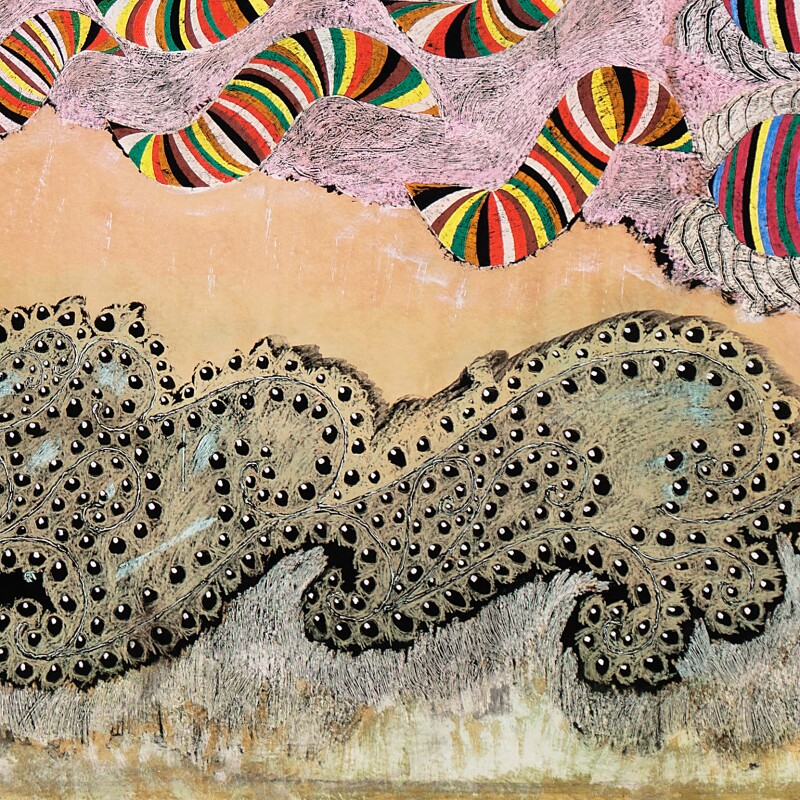 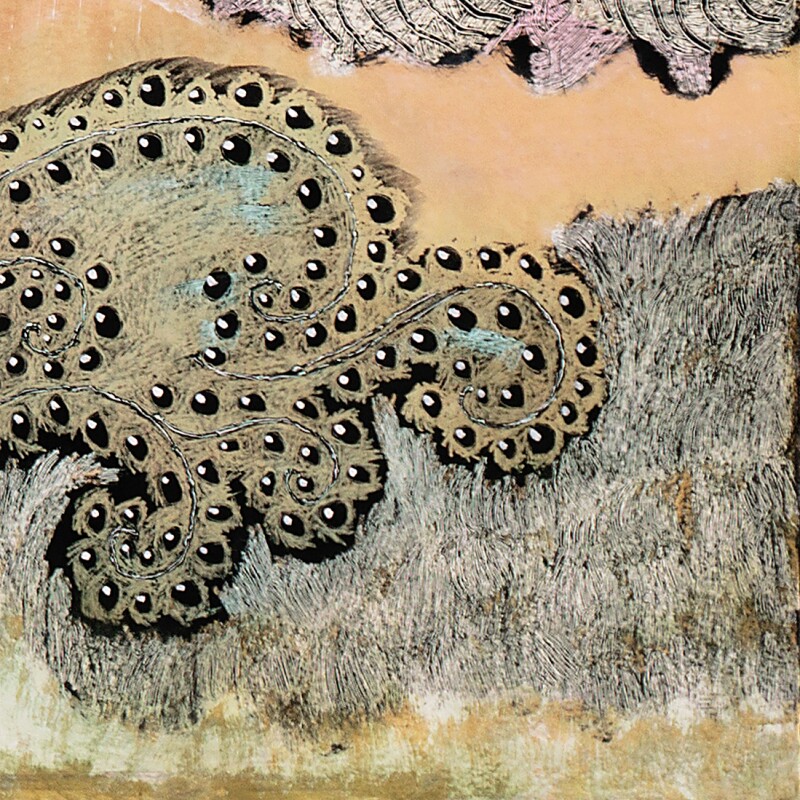 This work is offered framed.

Accompanied by a first-edition copy of Rodriguez-Larrain, the exhibition catalogue for the artist's 1963 exhibition at the Galleria Lorenzelli, Milan.

This painting is registered in the Archives of American Art as "Staempfli Gallery, inventory #775" and is the largest recorded work known to be created by the artist

Emilio Rodríguez Larrain first attended the Lima School of Engineers (1945–1949) and held his first solo exhibition in Lima (1950), after returning from his first study trip to Europe. In 1951, Larrain traveled again to Europe in the company of Alfredo Ruiz Rosas and Joaquín Roca Rey, and in 1956, he moved to Paris where he subsequently lived and painted for many years.

Rodriguez-Larrain exhibited internationally with success including in Lima, Madrid, Florence, Milan, Bergamo, Frankfurt, Berlin, Copenhagen, Mexico City, Paris and in Venice for both the 1960 and 1964 Biennales. In Paris, Larrain exhibited at the Salon des Realites Nouvelles (1957) as well as at the Salon de Mai (1969) and, in Rome, at the Italo-Latin American Institute (1970). The artist's work is held in the permanent collections of the New York Museum of Modern Art and the Lima Museum of Art, among others. In 2016, the Lima Art Museum held a retrospective exhibit of his work and lauded him as "an important avant-garde sculptor, architect and painter who knew how to adapt to the artistic changes of the time and who played a very important role in the visual arts of Peru."

Emilio Rodriguez Larrain is listed in Benezit's Dictionary of Artists which notes that his "...paintings constitute a curious synthesis between a futuristic architectural construction that connects it to the tradition of geometric abstraction and a certain sharpness, happily colorful, that comes from Pop Art."