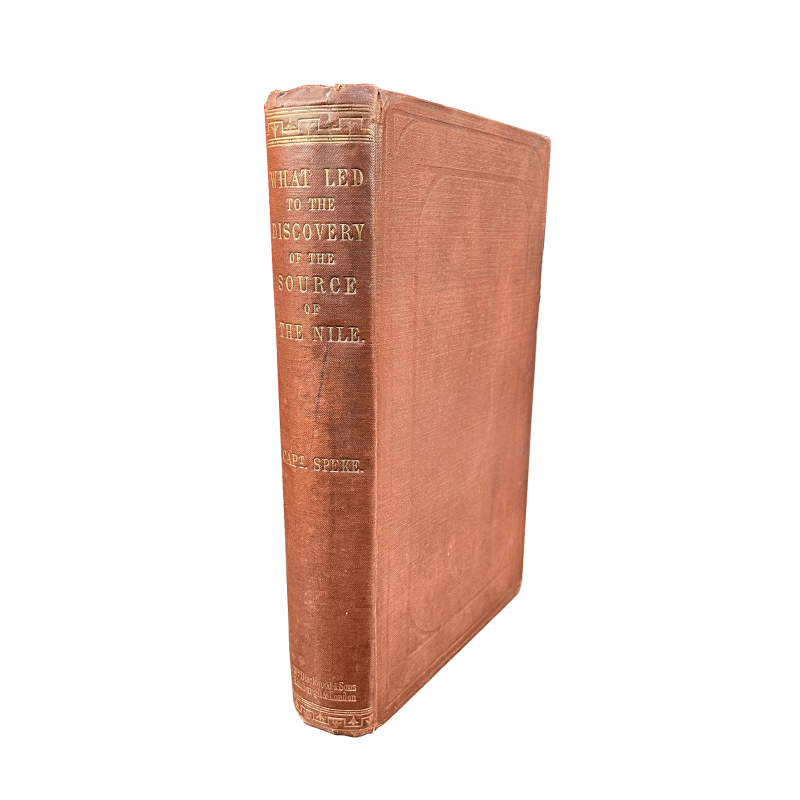 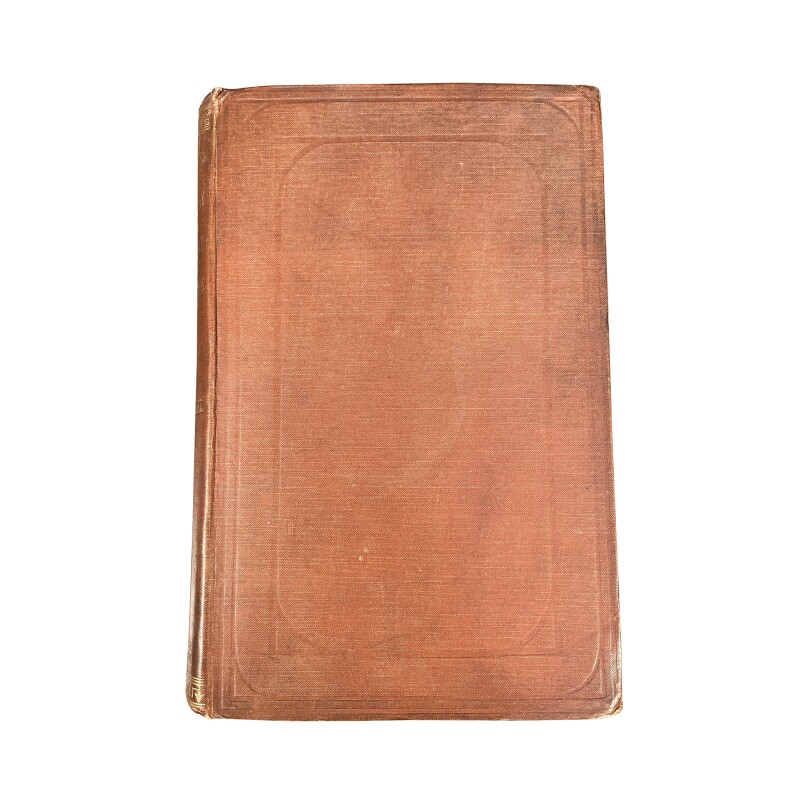 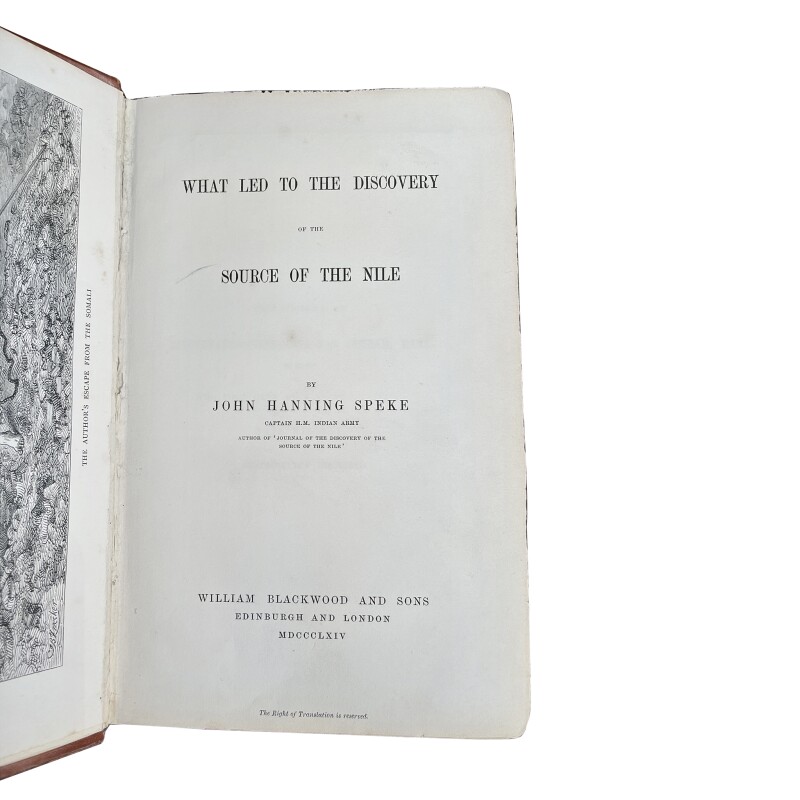 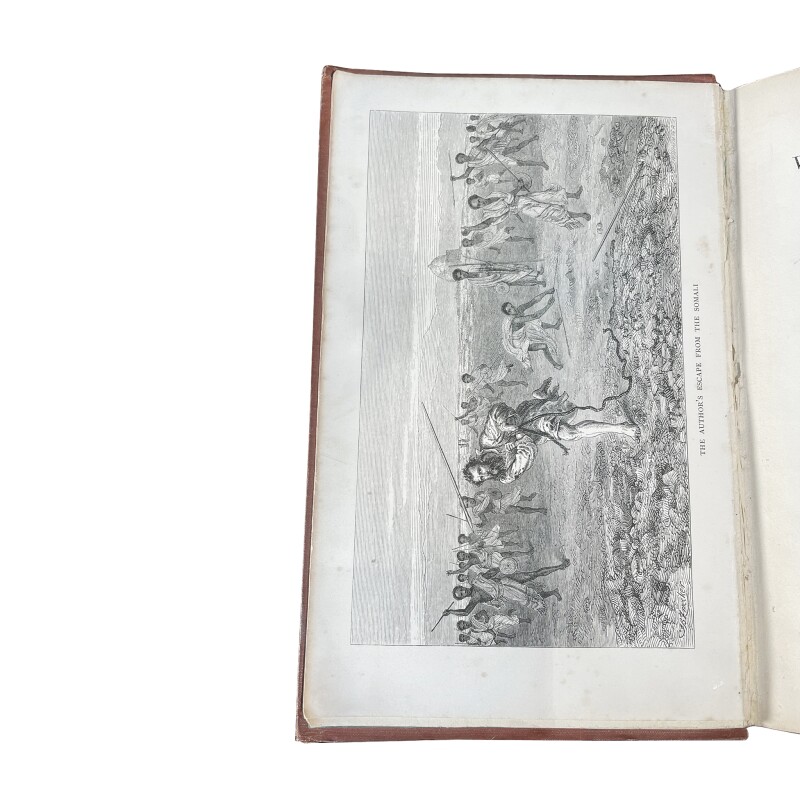 What Led to the Discovery of the Source of the Nile

First edition of Speke’s chronicles of his first explorations in Africa.

What the author calls his “short connected history of my first two explorations in Africa” — his account of his Somali and Lake Tanganyika expeditions in the 1850s, before the Nile expedition of 1860–1863. Mostly they were originally published in Blackwood’s Magazine.