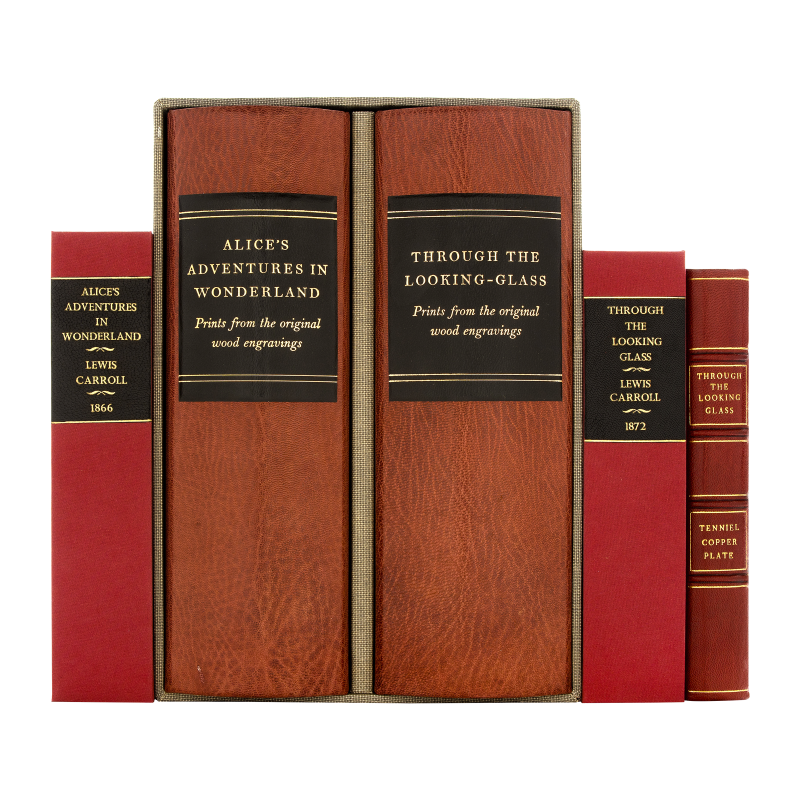 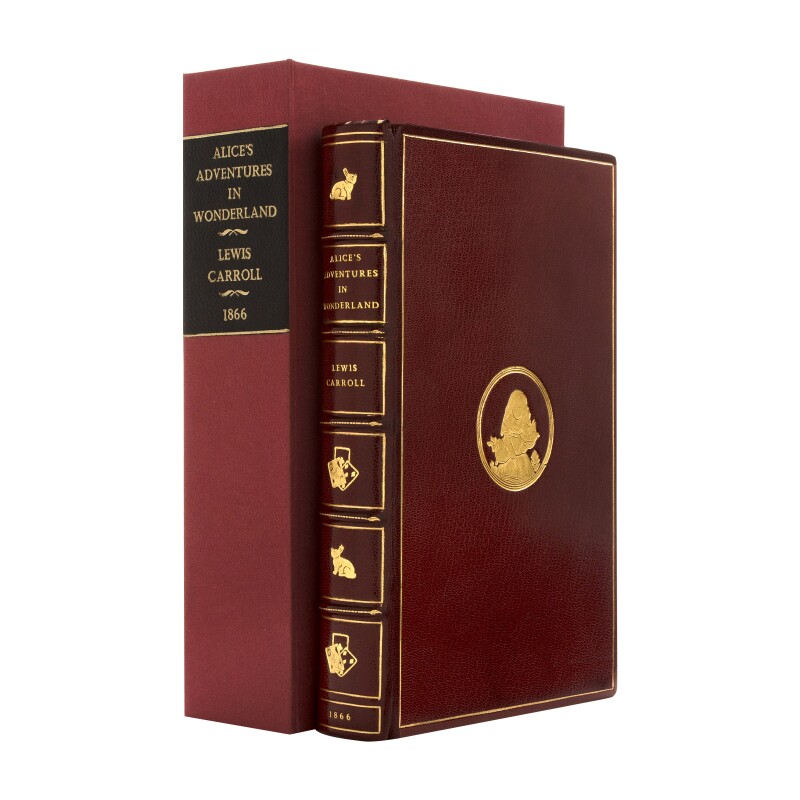 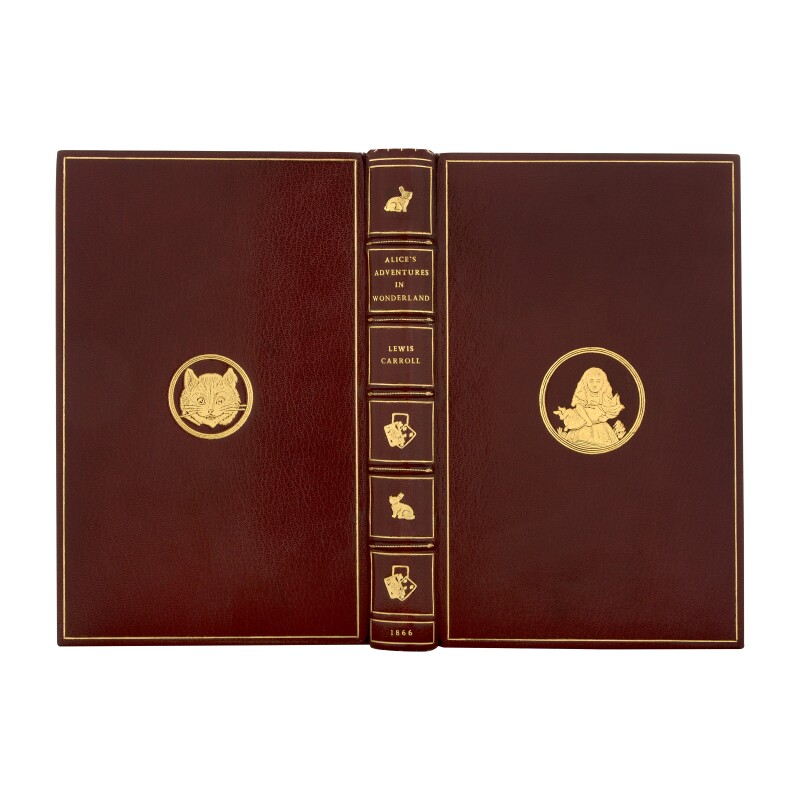 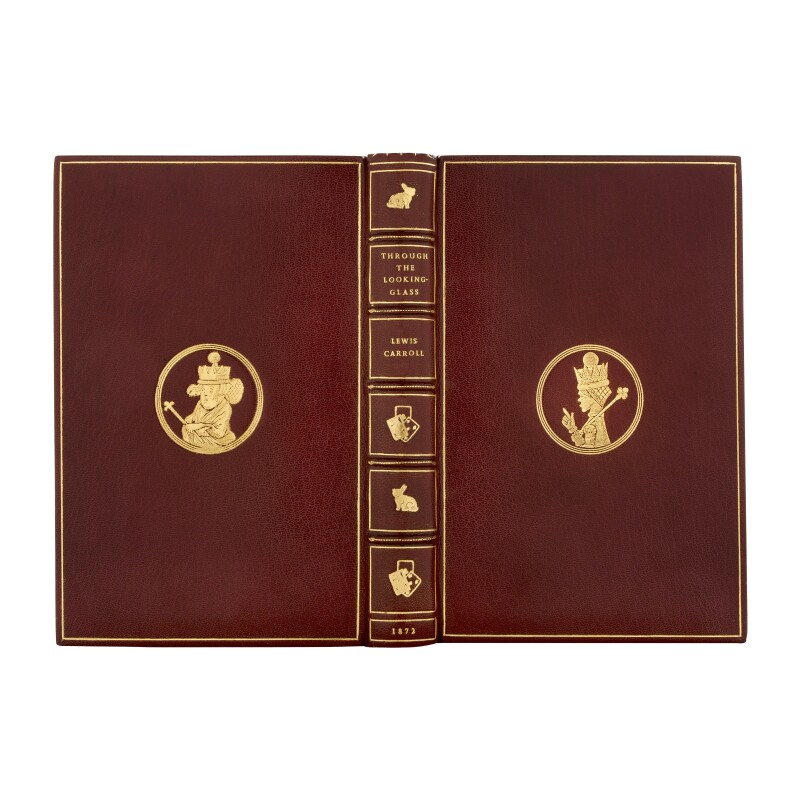 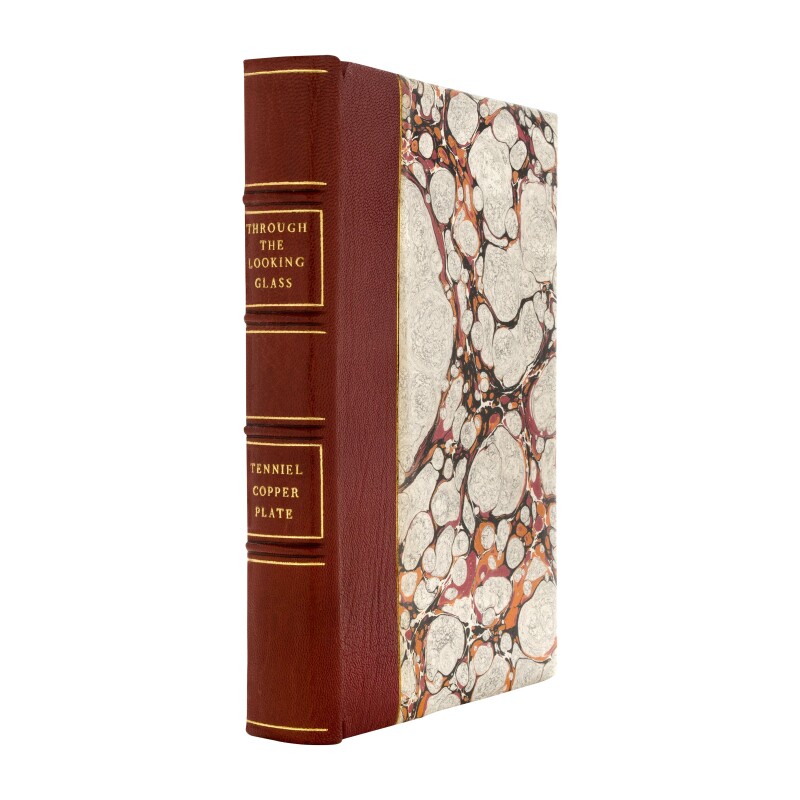 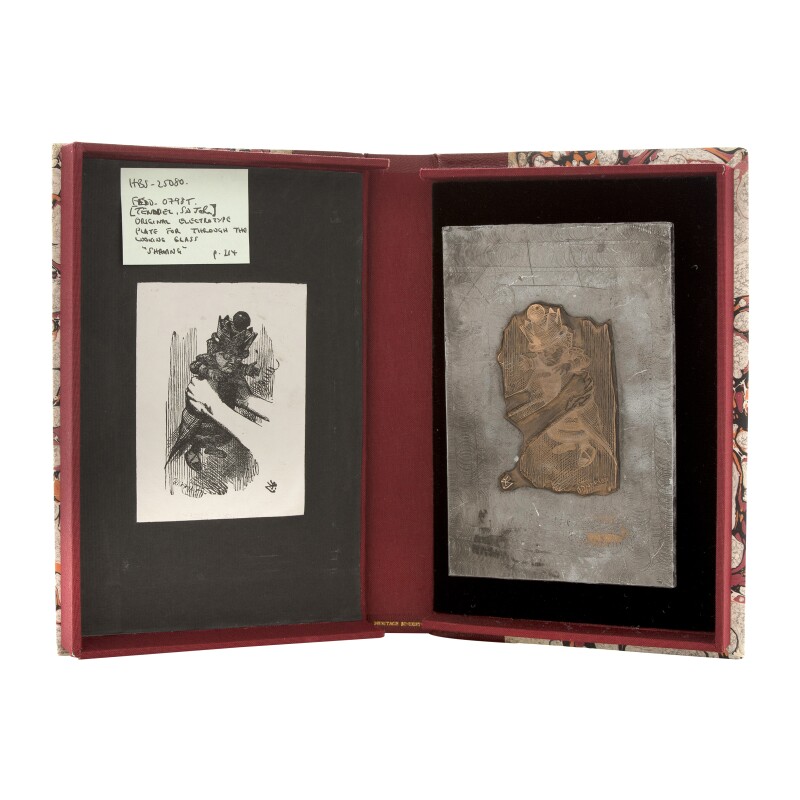 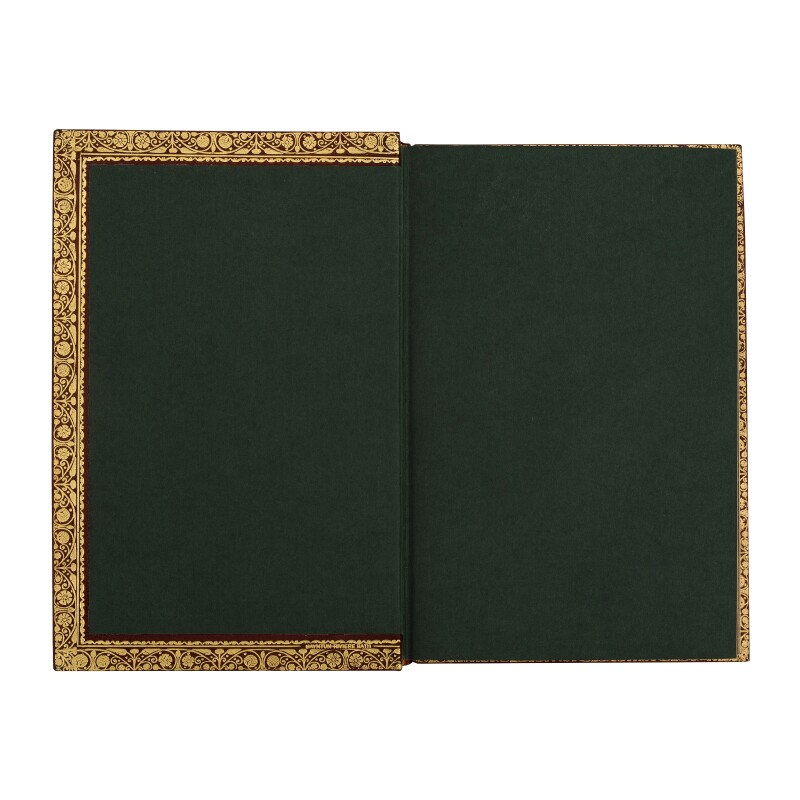 Alice’s Adventures in Wonderland and Through the Looking Glass

Collection of first published editions, also known as the first British edition, of Alice’s Adventures in Wonderland and Through the Looking Glass.

This is the first published edition (also known as the first British edition) of Alice’s Adventures in Wonderland published by Macmillan & Co., London in 1866. The publishing history of Lewis Carroll’s masterpiece is well-documented. The book was originally printed in Oxford at the Clarendon Press in June 1865. After receiving copies of the book, Lewis Carroll and John Tenniel were dissatisfied with the quality of the printing and decided to suppress the whole edition of 2,000 copies. The pre-publication copies were recalled and it is believed that no more than 25 of these exist. A new printer, Richard Clay, was commissioned to upgrade the printing for the Macmillan edition which is dated 1866 but was ready by November, 1865 in time for the Christmas market. A total of 4,000 copies were published.

No visible flaws to books or bindings.