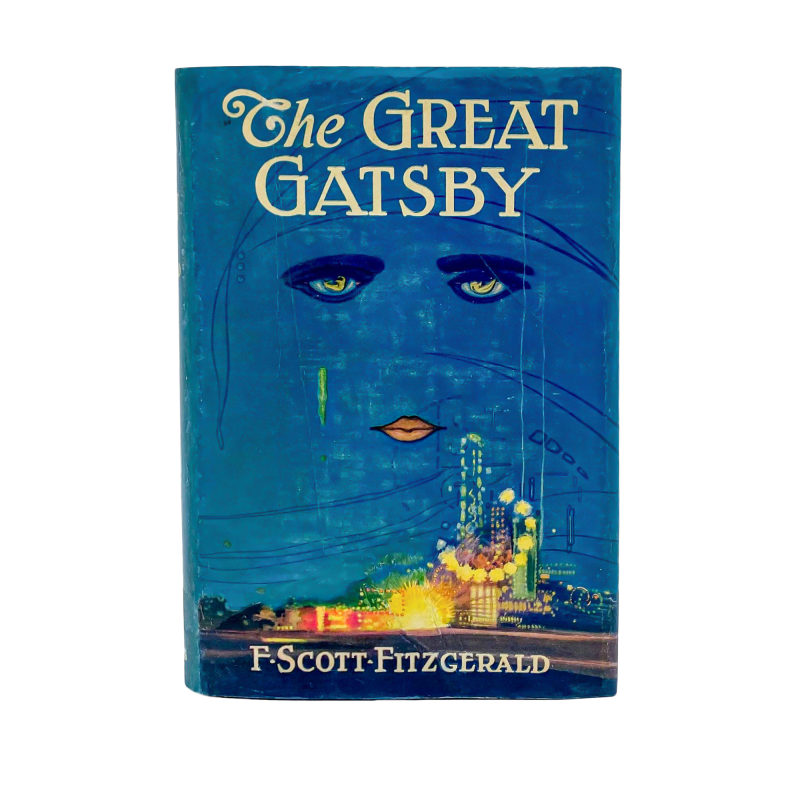 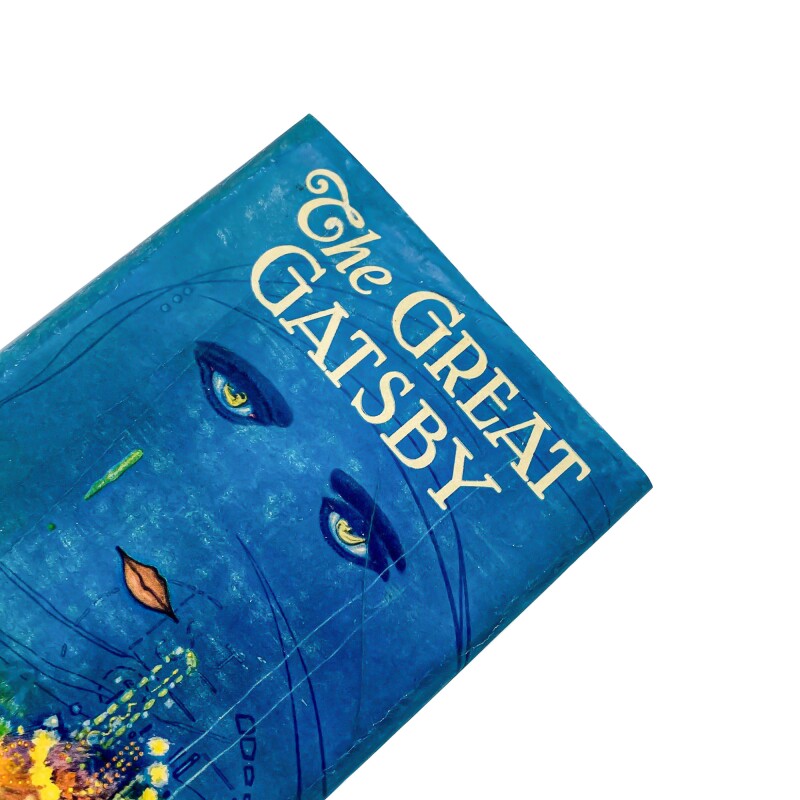 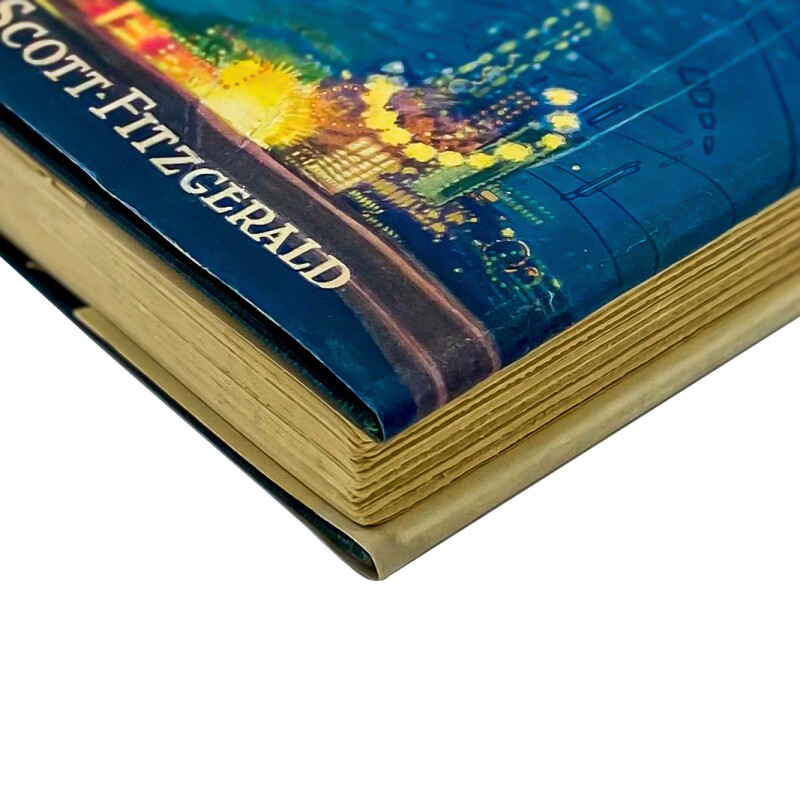 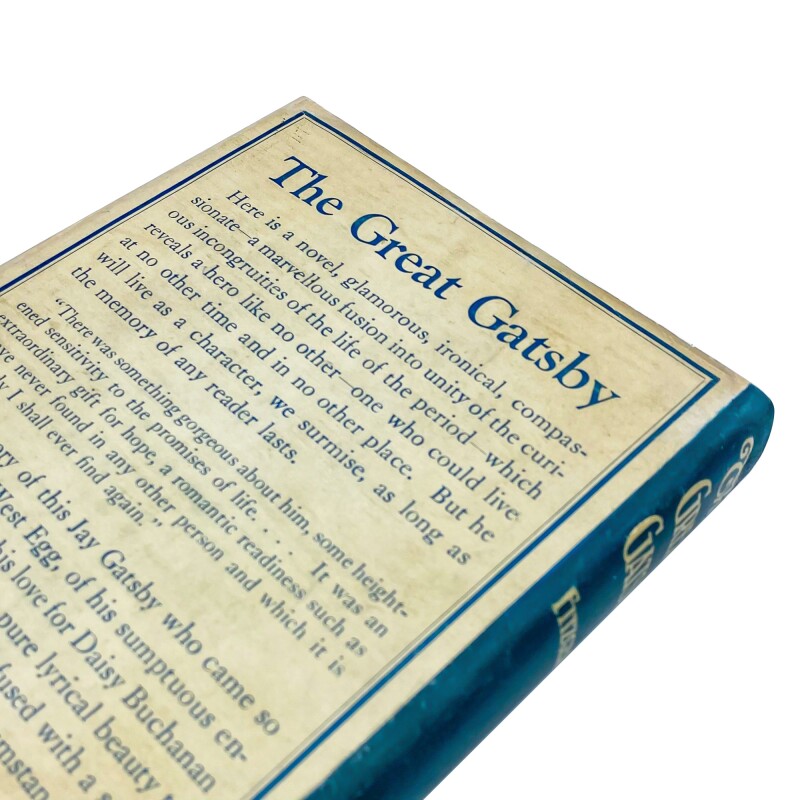 First edition, first printing of the famed novel exploring the poisons laced into the American dream — in the legendary original dust jacket, restored second issue (with “Jay” on rear panel).

The Great Gatsby has long captivated readers with its tragic lyricism; as a core text of English curricula, it is also one of the most read novels in US literature. In the realm of book collecting, The Great Gatsby is the most famous of all modern first editions: like the Mona Lisa, it is now famous for being famous. Its reputation here lies in the celebrated dust jacket art by Francis Cugat. Fitzgerald was so taken with Cugat’s painting that, when the publication of Gatsby was delayed another season, he begged his editor to ensure it would be saved for him: “For Christs sake don’t give anyone that jacket you’re saving for me. I’ve written it into the book” (quoted in Scribner). In this sense, the jacket art can be viewed as a “form of ‘collaboration’ between author and jacket artist” (ibid.). Such an elegant example of the combination of text and design appeared — perhaps not coincidentally — in the very decade in which dust jackets would begin to be viewed as a critical trait of a modern book. The acclaim it drew was arguably a turning point in the later acceptance of dust jackets among collectors. Today, most rare books from about 1925 or later that were issued with jackets are not considered “complete” without them. Notoriously elusive and highly sought, this jacket is a symbol of the triumph of the book as an art object. “[T]he most eloquent dust jacket in American literary history” – Matthew J. Bruccoli.

Matthew Bruccoli, F. Scott Fitzgerald: A Descriptive Bibliography, A 11.1.a.