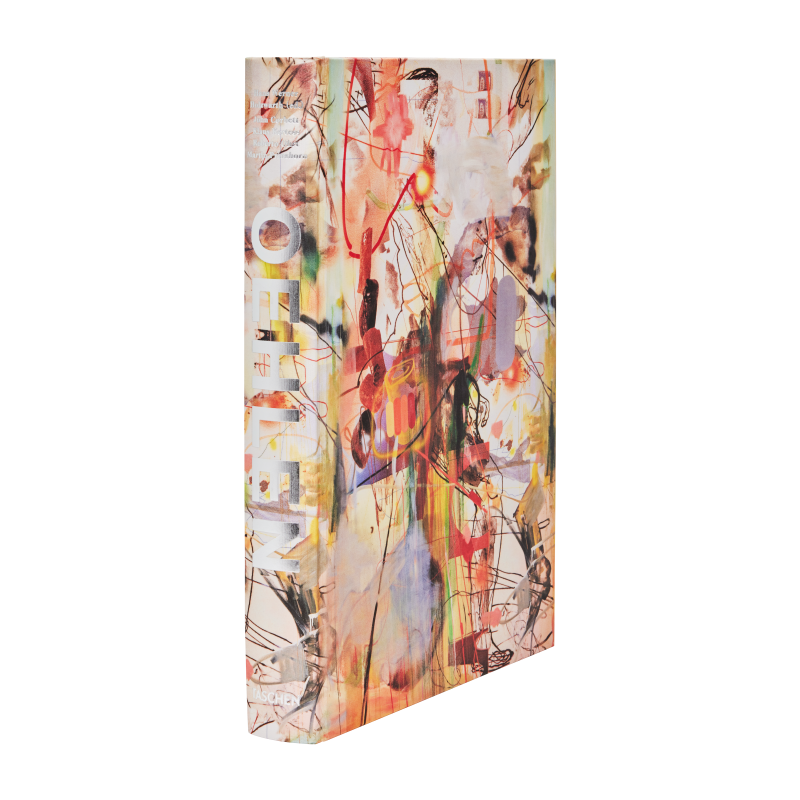 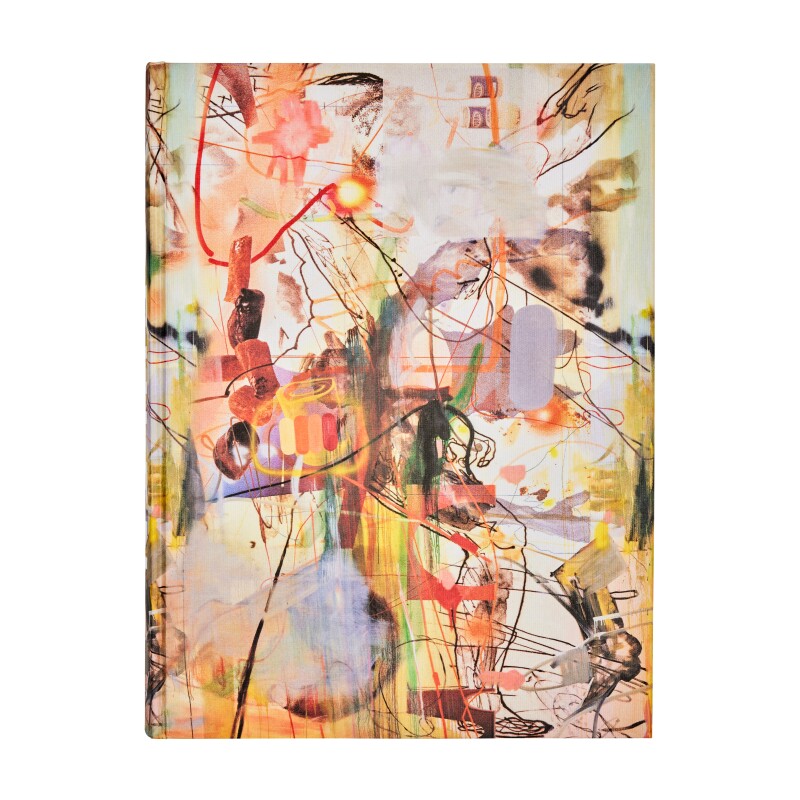 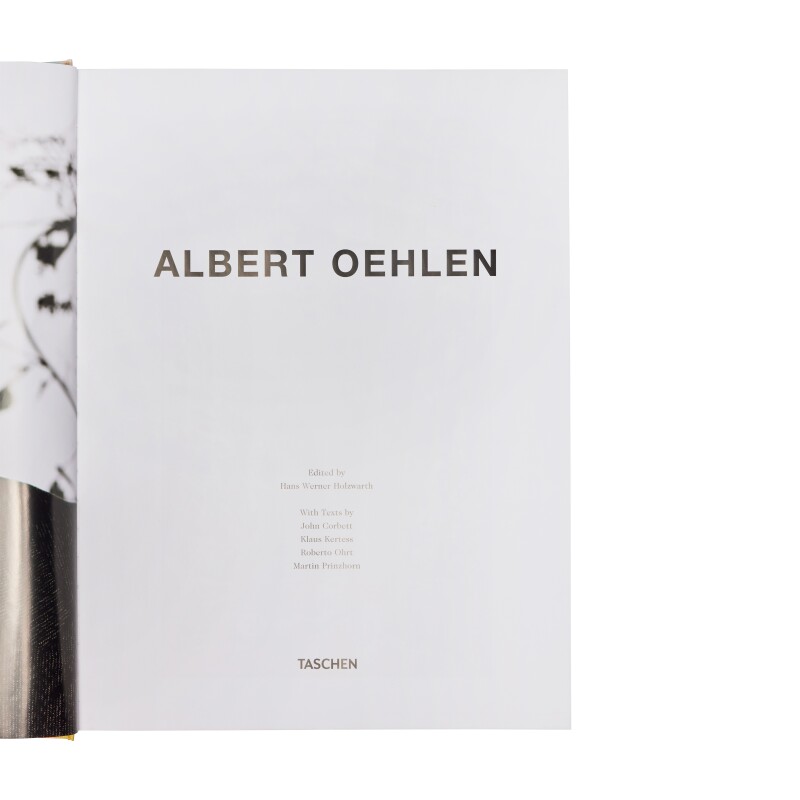 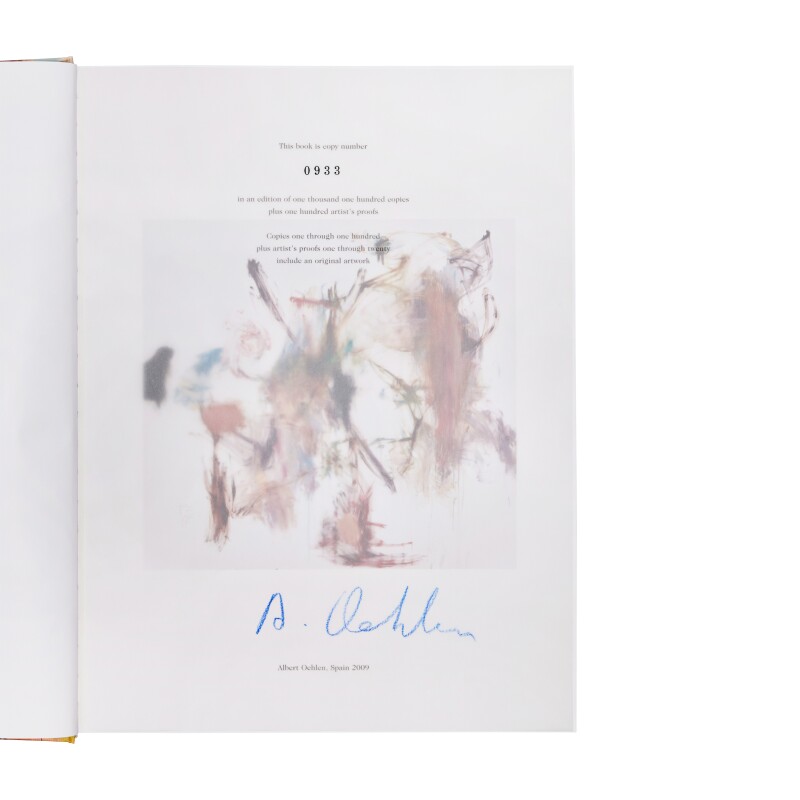 From mirrors as canvases to computer paintings, this is the definitive monograph of Albert Oehlen's work to date that covers the entire scope of Oehlen's career with discussions by contributing authors Robert Ohrt, Klaus Kertess, Martin Prinzhorn and John Corbett.

Paintings by Albert Oehlen are an enigmatic commentary on Neo-Expressionism from the 1980s. Tearing down the old rules, his kitchen sink approach has created vibrant new forms that are exciting reinterpretations of the work he was inspired by.

Born in Krefeld, Germany, Oehlen studied at Hochschule für bildende Künste Hamburg and liaised with artistic circles in Germany and Cologne before his work rose to prominence in the ’80s. Associating with the Junge Wilde artists, he defied categorization, deconstructing the process of painting to the basics of color, movement and gesture, and building a new order of abstract painting that imposed rules such as working only in gray paint or primary colors.

Oehlen is also known for site-specific installations, often complemented with live music from avant-garde bands. He experiments with computer-generated technologies, blending Expressionist brushwork, the surrealism of Dalí and John Graham and intentional amateurism. The result is at once ghostly, industrial and unexpected, a Pandora’s box of techniques with endless combinations and interpretations. His first major NYC exhibition was in 2015 at the New Museum on the Lower East Side, and in 2019, his Self-Portrait with Empty Hands was auctioned at Sotheby’s for over $7.5 million.

Minimal signs of wear to book.