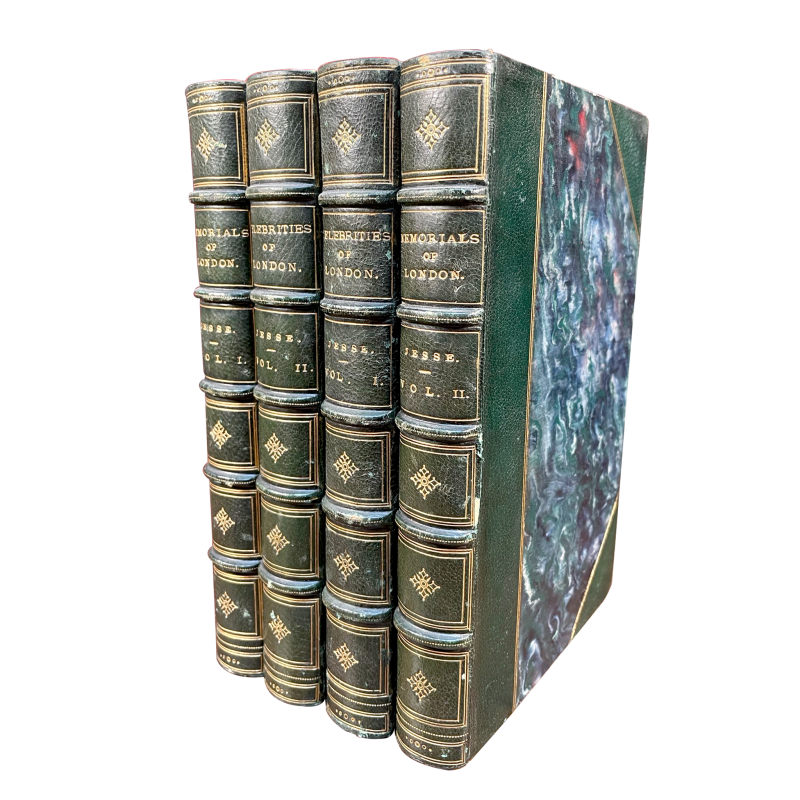 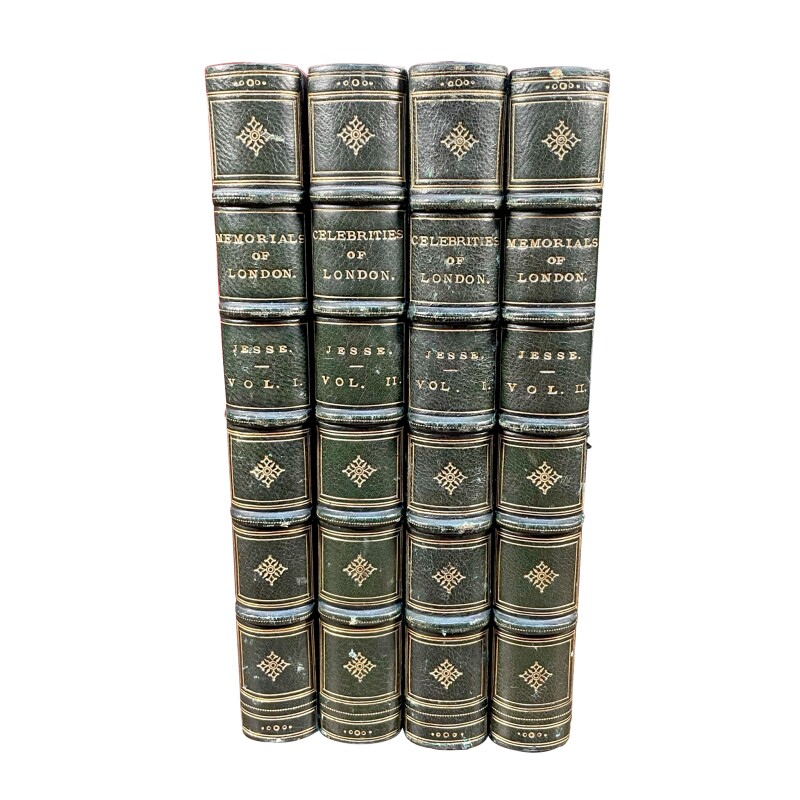 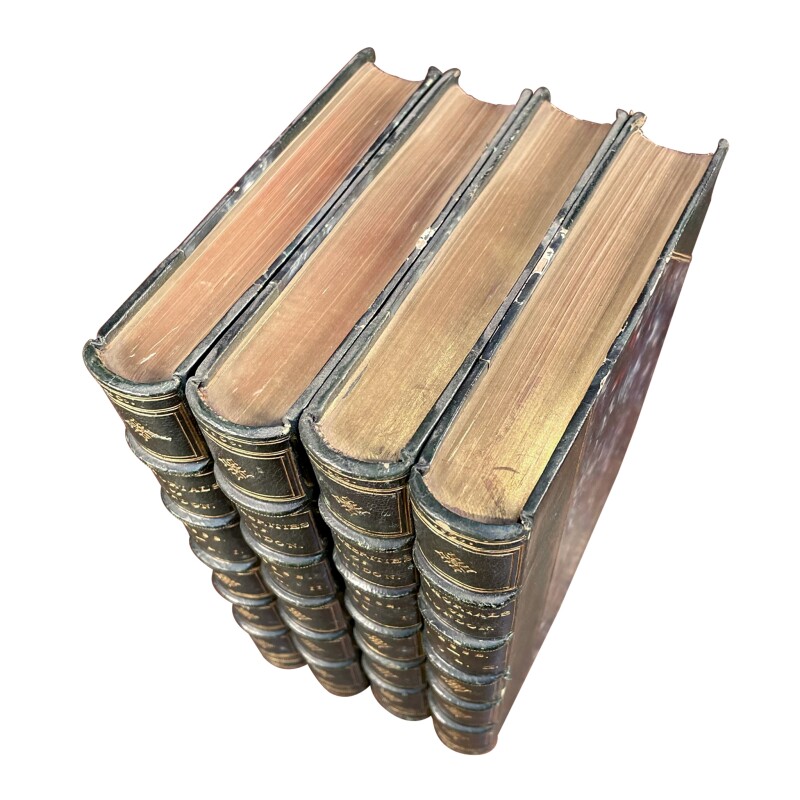 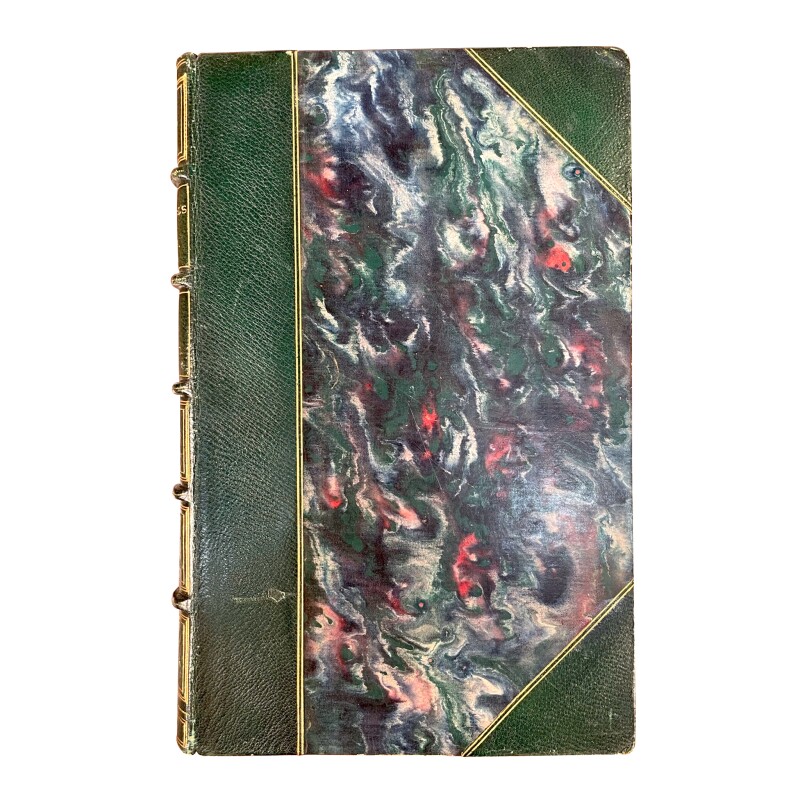 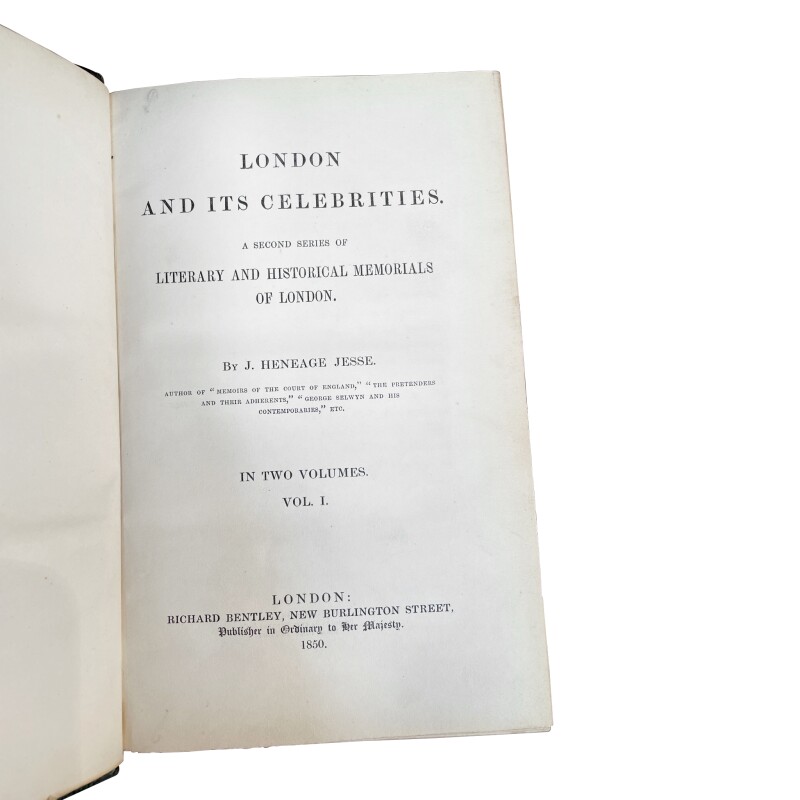 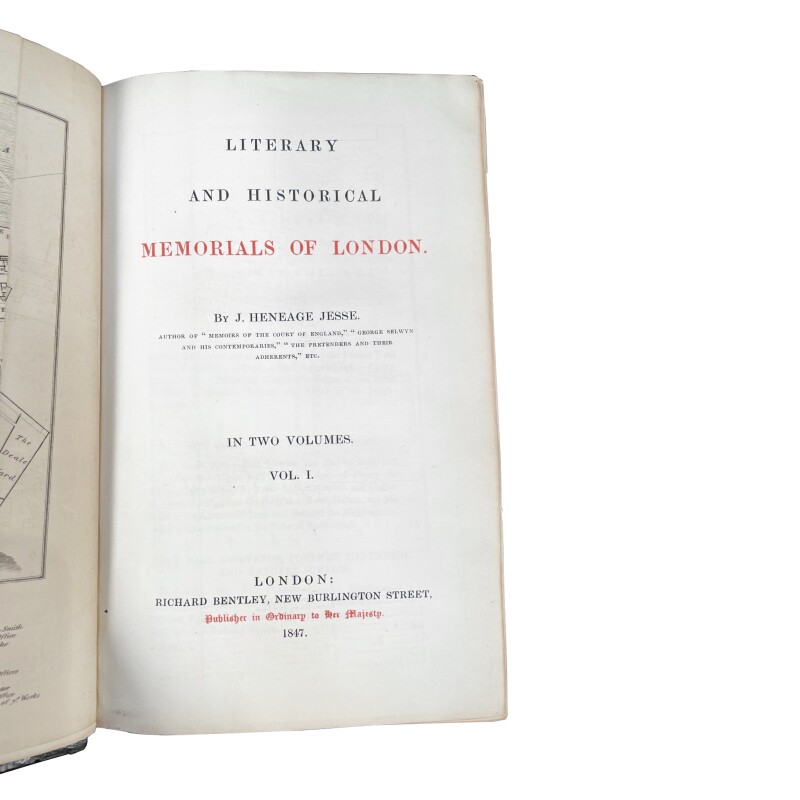 Handsome set of Jesse’s famed series on the memorials of London.

John Heneage Jesse (1809-1874), English historian, son of Edward Jesse, was educated at Eton, and afterward became a clerk in the secretary's department of the Admiralty. His numerous historical works are written with vivacity and interest, and, in their own style, are an important contribution to the history of England. Jesse wrote Literary and Historical Memorials of London (1847), London and Its Celebrities (1850) and a new edition of this work as London: Its Celebrated Characters and Remarkable Places (1871). His Memoirs of Celebrated Etonians appeared in 1875.