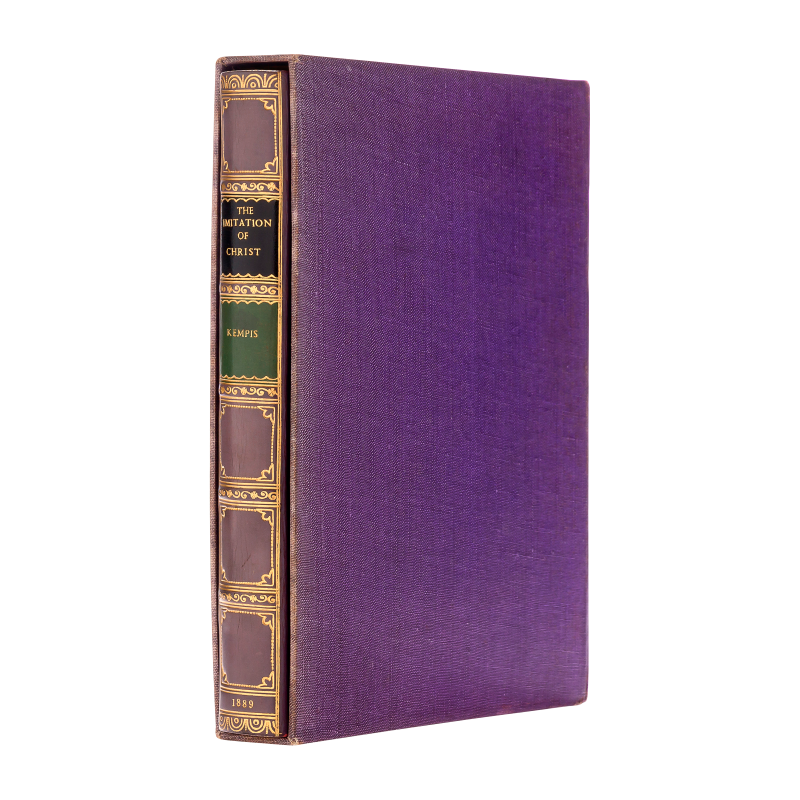 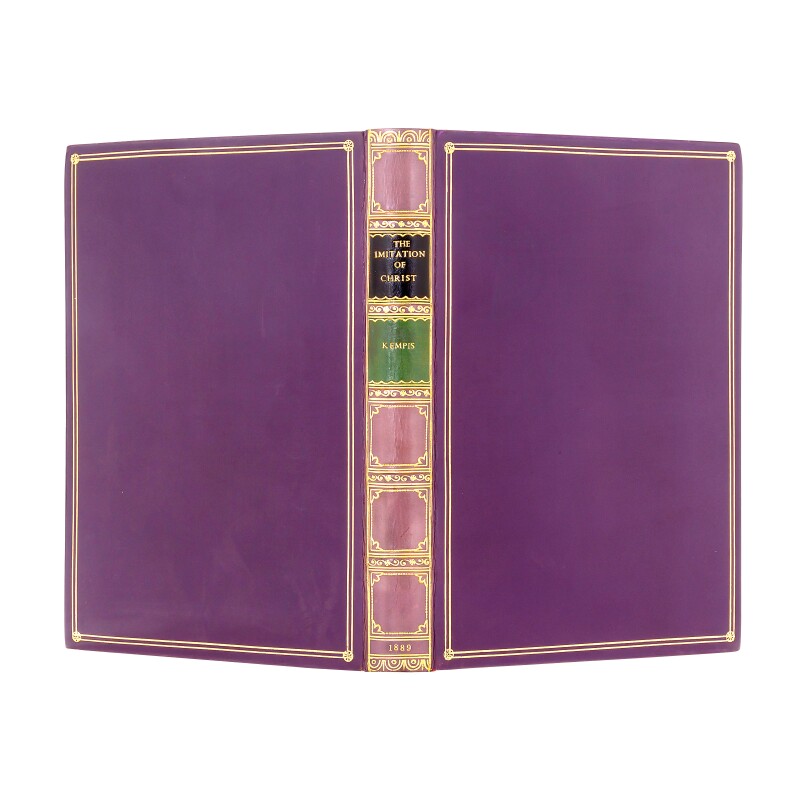 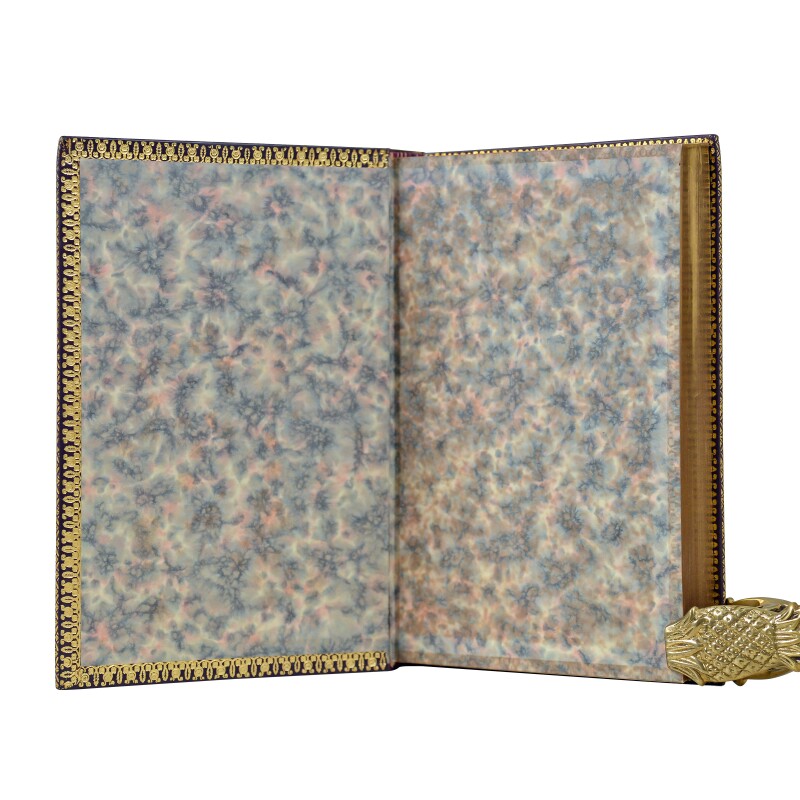 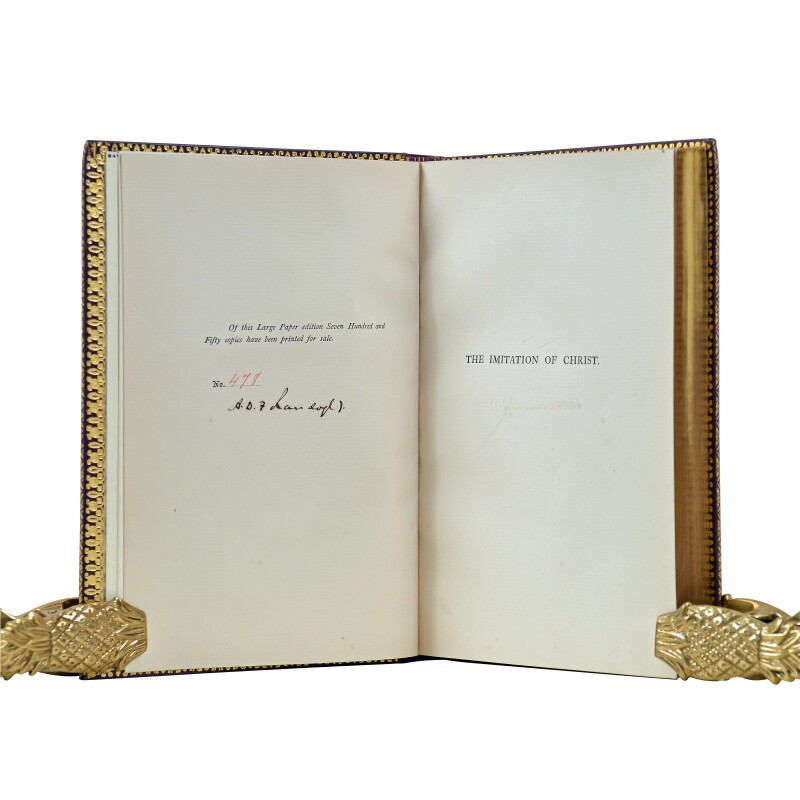 Musica Ecclesiastica: The Imitation of Christ

The Imitation of Christ was written by Catholic monk Thomas Kempis (circa 1380–1471) as four separate books completed between 1420 and 1427 at Mount Saint Agnes monastery in the town of Windesheim, located in what is now The Netherlands. Although he wrote these works for the instruction of novices of his Augustinian monastic order, followers of Geert Groote's Brethren of the Common Life, the writings quickly became popular among all the literate faithful. There is probably no other book apart from the Bible which has been printed in so many editions and translations. This particular translation is a late 19th century version that uses "rhythmic sentences" in an attempt to reproduce the author's original medieval Latin drawing from Carl Hirsche's 1874 edit of the Latin autograph manuscript of 1441. Dr. Hirsche discovered that Kempis used a fairly unique system of punctuation which was rhetorical rather than grammatical, serving to point out the periods of rhythm and the cadences and rhymes — i.e., intended to show pauses of greater or shorter duration to be observed in reading, and is why several early manuscript editions of The Imitation of Christ bear the same title used in this edition, Musica Ecclesiastica. The preface to this edition was written by Henry Parry Liddon (1829–1890), a renowned English theologian.

Binding is tight with secure hinges.

Internally complete and clean with no foxing.

Slipcase with some minimal wear to the edges.