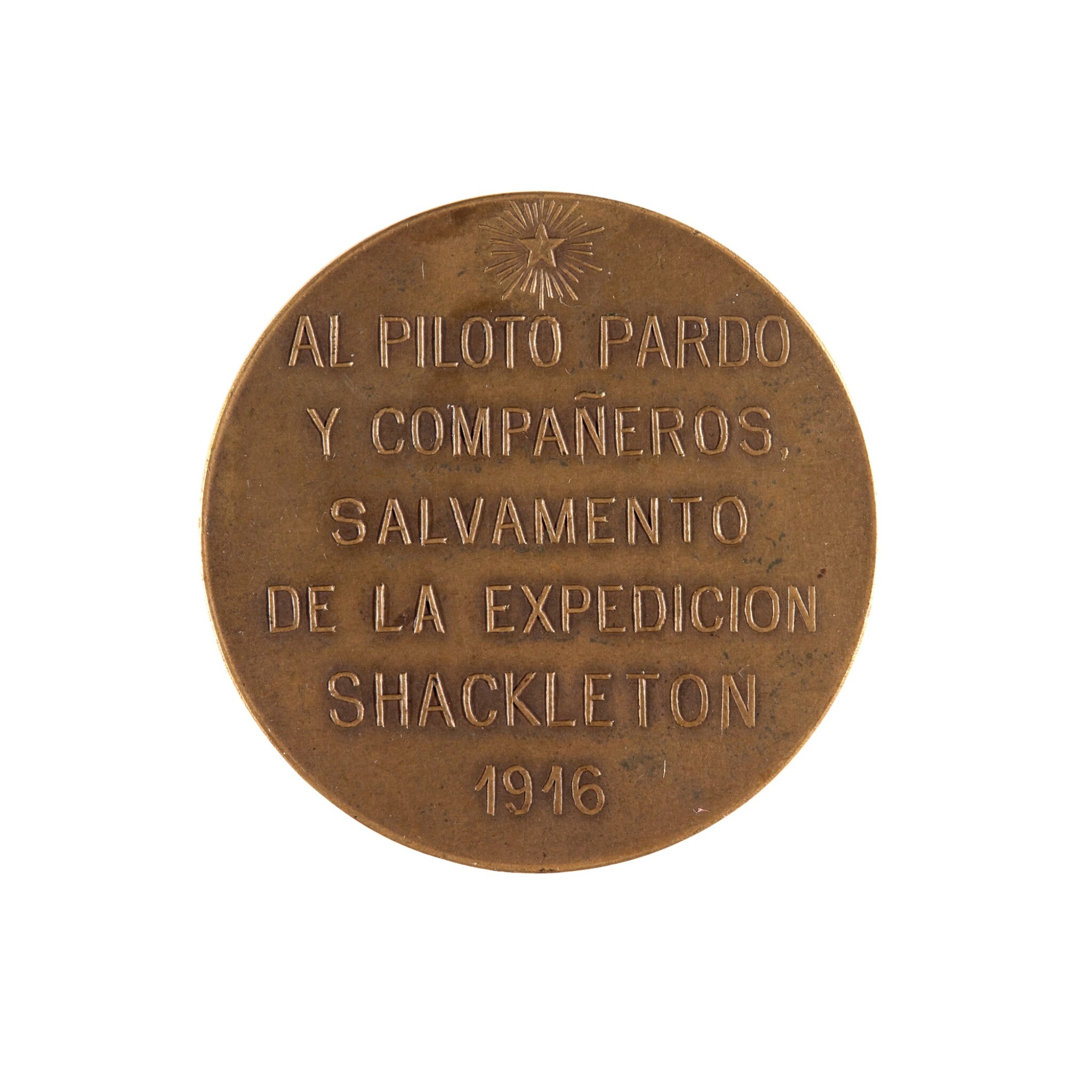 Shackleton’s Imperial Trans-Antarctic Expedition (1914-1917) was the last great chapter in the Heroic Age of Antarctic Exploration. By this time, the first land crossing of the Antarctic continent remained the ‘one great main object of Antarctic journeyings’ (Shackleton, 1919, p. xi). Though Shackleton failed in his audacious quest, he and his men staged the ‘greatest feat of survival in the history of exploration’ (Smith).

The expedition included two ships: Endurance (under Shackleton) for the Weddell Sea party, and Aurora (under Mackintosh) for the Ross Sea party. Disaster struck when Endurance became beset by pack ice, eventually sinking and stranding its 28-man crew. Most of the crew made for the uninhabited Elephant Island via lifeboats, whilst Shackleton and five companions made an 800-mile (1,300km) open-boat journey to reach South Georgia and find help.

Shackleton sailed from South Georgia and persuaded the naval commander at Punta Arenas to loan him a steel tug for his rescue mission. Commanded by the Chilean naval lieutenant Luis Pardo, the Yelcho eventually reached the marooned party on Elephant Island and, remarkably, brought the men home without loss of life.

Pardo, Shackleton, and Shackleton’s men received a hero’s welcome upon their return to Punta Arenas. The men made their way to Santiago, Chile, where they were ‘presented to the President, and [Shackleton] was given a Chilean order’ (Fisher, Shackleton, p. 397).