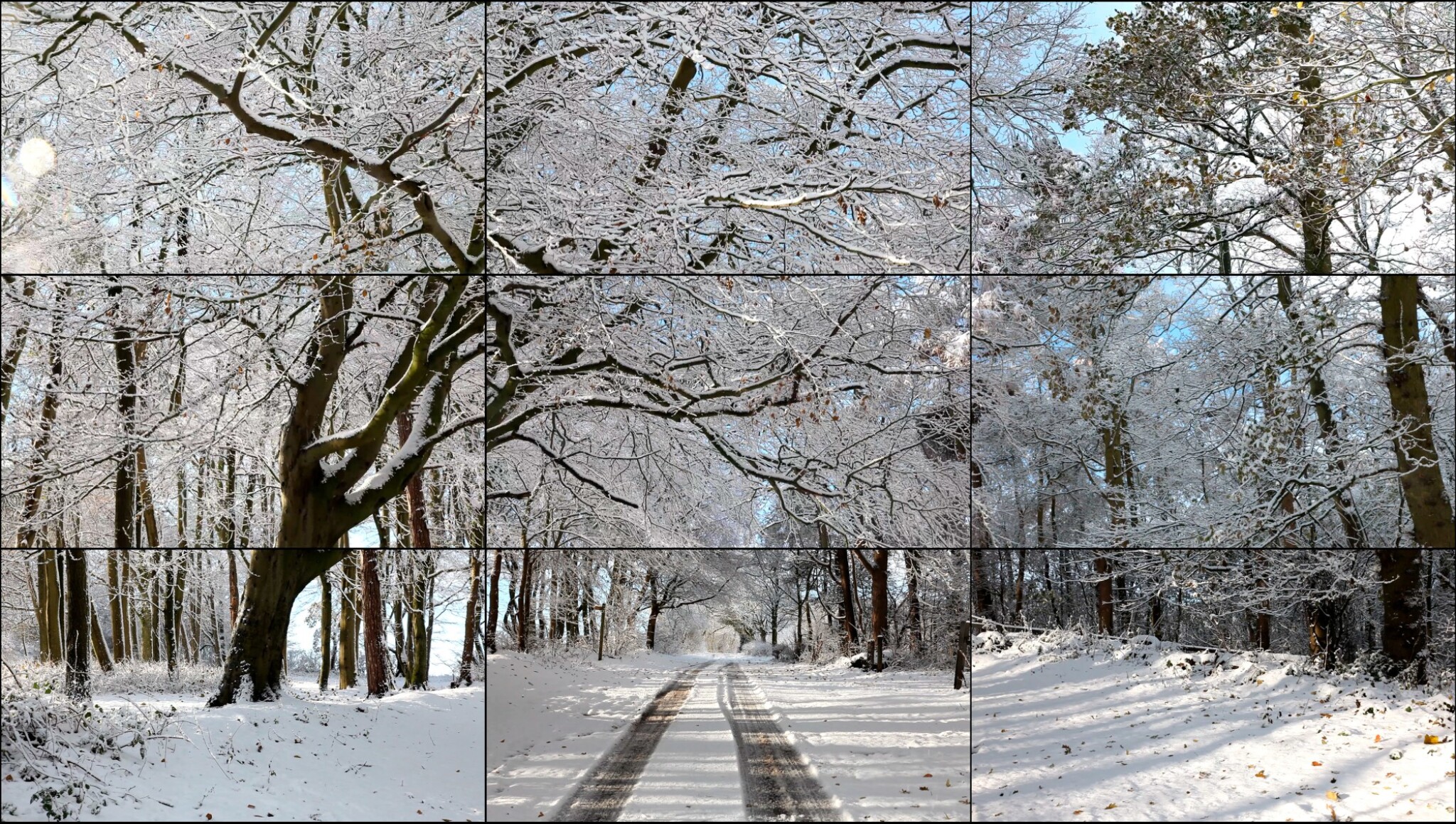 Screens are available for purchase separately.

For any other sale enquiries please contact Hugo Cobb hugo.cobb@sothebys.com

Please note this lot is subject to an irrevocable bid. Please refer to the online catalogue for information on irrevocable bids.
Annely Juda Fine Art, London (acquired directly from the artist)

Acquired from the above by the present owner in 2017

London, Annely Juda Fine Art, David Hockney: Video Brings Its Time to You, You Bring Your Time to Paintings and Drawings, February – April 2020, n.p., illustrated in colour (edition 7 of 10)