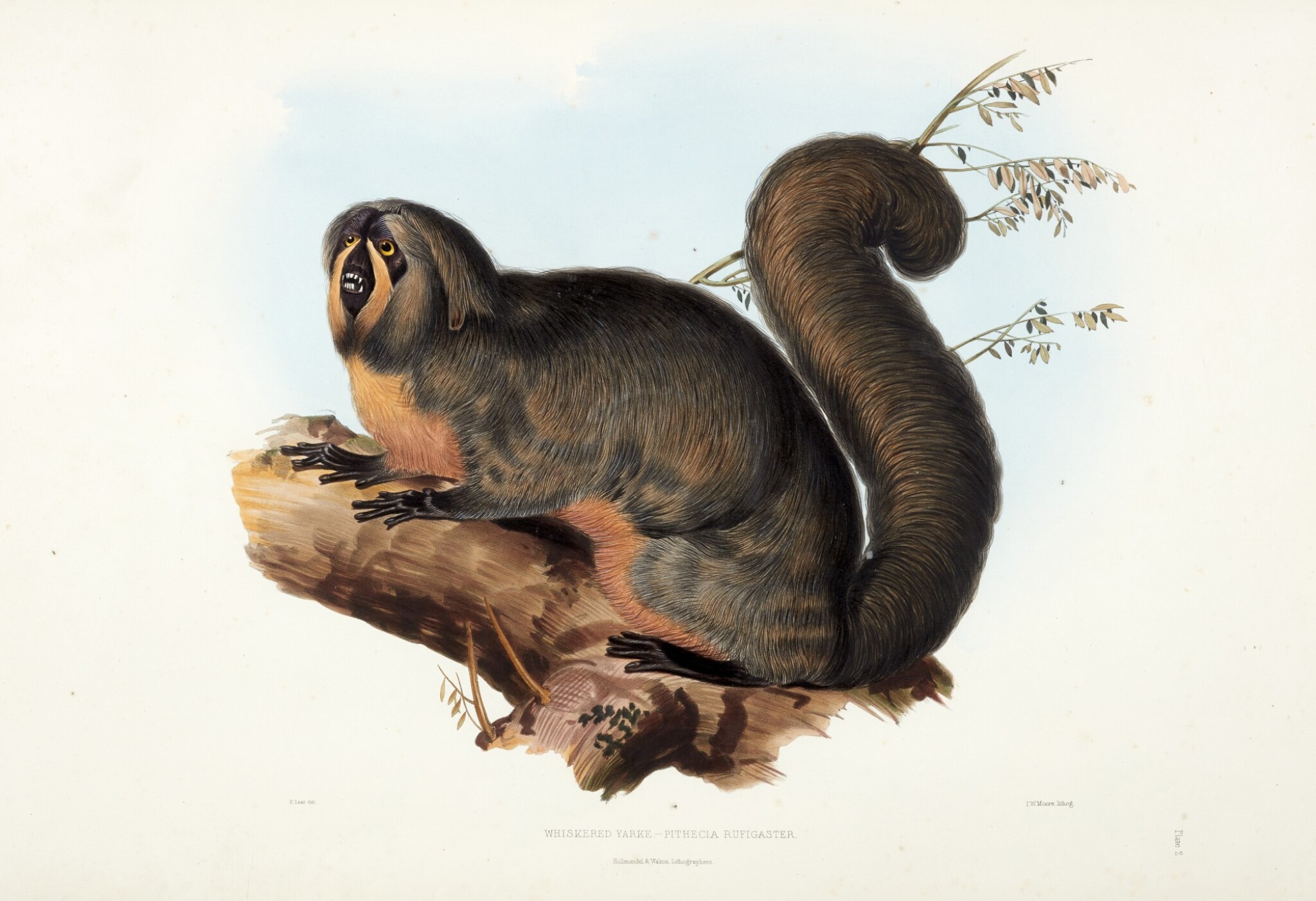 One of only 100 copies printed, this publication is the result of Edward Lear's residency at Knowsley Hall, Merseyside, between 1831 and 1837. Lear was employed by the Edward Smith Stanley, thirteenth Earl of Derby, to draw the living specimens in the menagerie on the estate grounds. It contained 1,272 birds and 345 mammals and was the largest private zoo in England. Gray chose the present lithographs from Lear's original illustrations, which were importantly drawn from life. This work was followed by a further publication in 1850.

Edward Lear's time at Knowsley was said to be the happiest of his life, and there he struck up a close relationship with the family. Both the fourteenth and fifteenth Earls were patrons of his, and it was for the Earl's children and grandchildren that he first composed his famed nonsense poetry.

This lot is marked "W" and will be sent to Greenford Park Warehouse after the auction, differently from what was originally stated in the printed catalogue