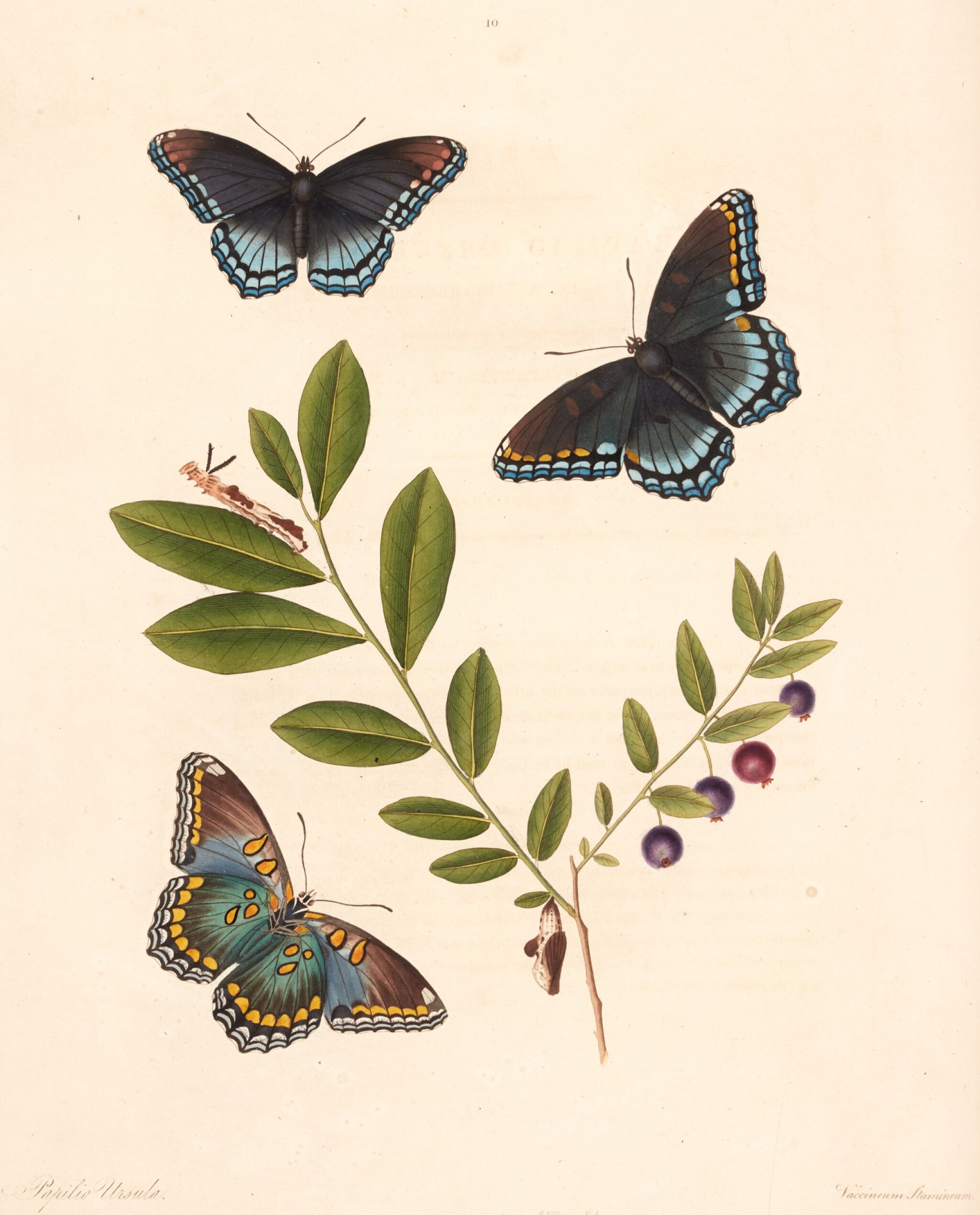 The natural history of the rare lepidopterous insects of Georgia. London: printed by T. Bensley for J. Edwards and J. White, 1797

A SUPERB COPY. John Abbot (1751 - circa 1842) was born in London but spent most of his life in Georgia collecting specimens of insects and preparing drawings on a commercial basis. In his preface to this work Smith writes of Abbot: "The result of his observations he has delineated in a style of beauty and accuracy which can scarcely be excelled, and has accompanied his figures with an account, as well as representation, of the plants on which each insect chiefly feeds...".

This lot is marked "W" and will be sent to Greenford Park Warehouse after the auction, differently from what was originally stated in the printed catalogue