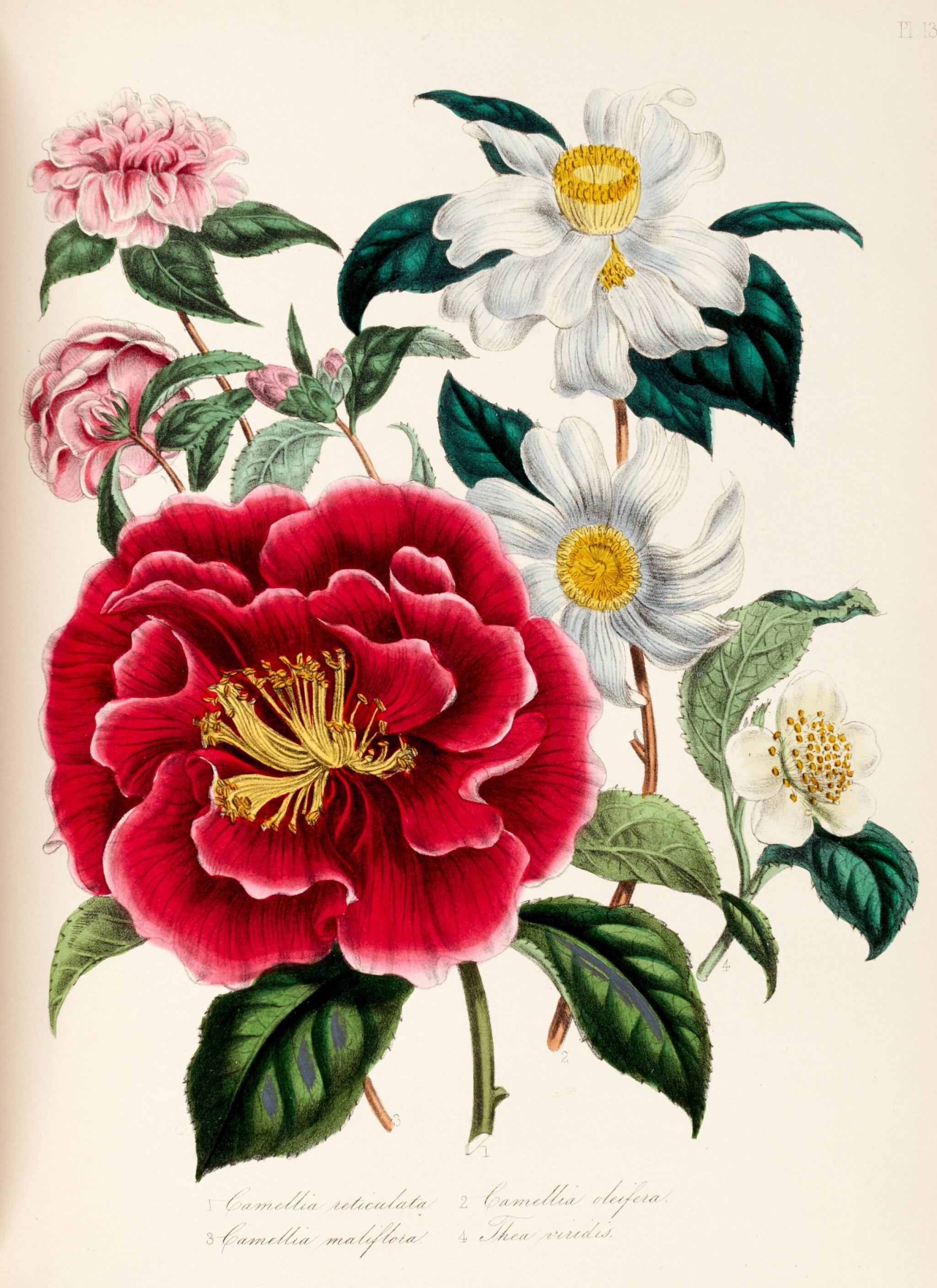 A fine collection of popular gardening manuals by Jane Webb Loudon (1807–1858), creator of the genre, complete with all plates called for by Nissen. Before Mrs. Loudon's pioneering manuals, only specialist horticultural books were available in Britain. Mrs. Loudon's works, which became standard references, helped to make gardening an acceptable activity for suburban women. She was married to John Claudius Loudon, one of the most important nineteenth-century landscape gardeners and horticultural writers. In addition to creating practical gardening guides for amateurs, Mrs. Loudon was a pioneer of what would later be called science fiction. Her novel The Mummy!: Or a Tale of the Twenty-Second Century (1827) predicted a world in which women wore trousers, lawyers and surgeons were replaced by automatons, and information was dispersed by a system similar to the Internet. The novel is considered a feminist classic as well as a precursor of science fiction. Jane Webb met her future husband after he wrote a favorable review of her novel. They became the leading horticulturists of their day and counted Dickens and Thackeray among their friends.