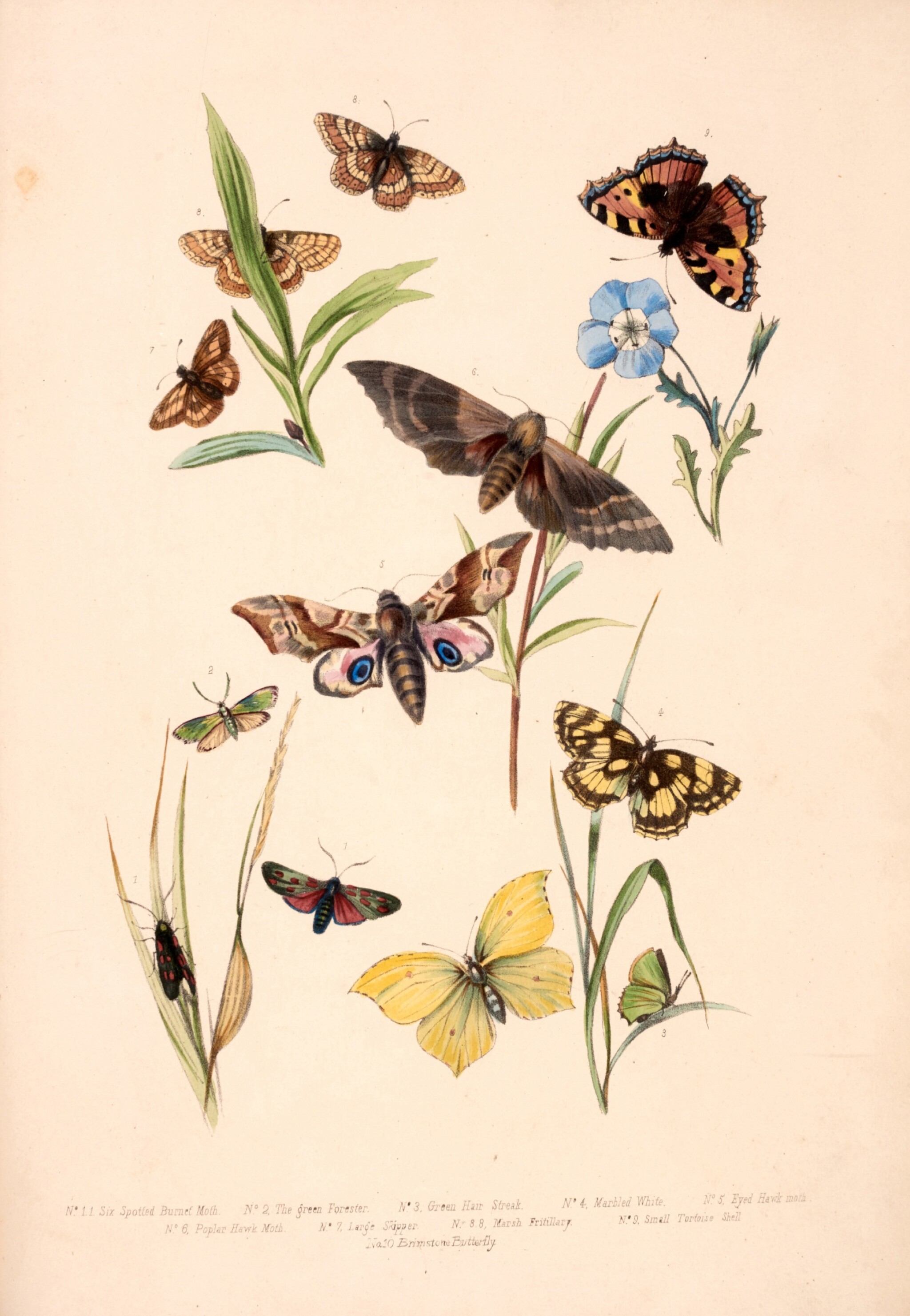 The calendar of nature or the seasons of England. London: Dickinson, Brothers, [c.1850]

RARE. Only two copies recorded at auction since 1958. Mrs Grove Cradock (née Lister, 1809-1884), was maid of honour to Queen Victoria between 1837 and 1844. She later married Edward Cradock who became principal of Brasenose College, Oxford. She was the author of several novels, including Anne Grey (1834).