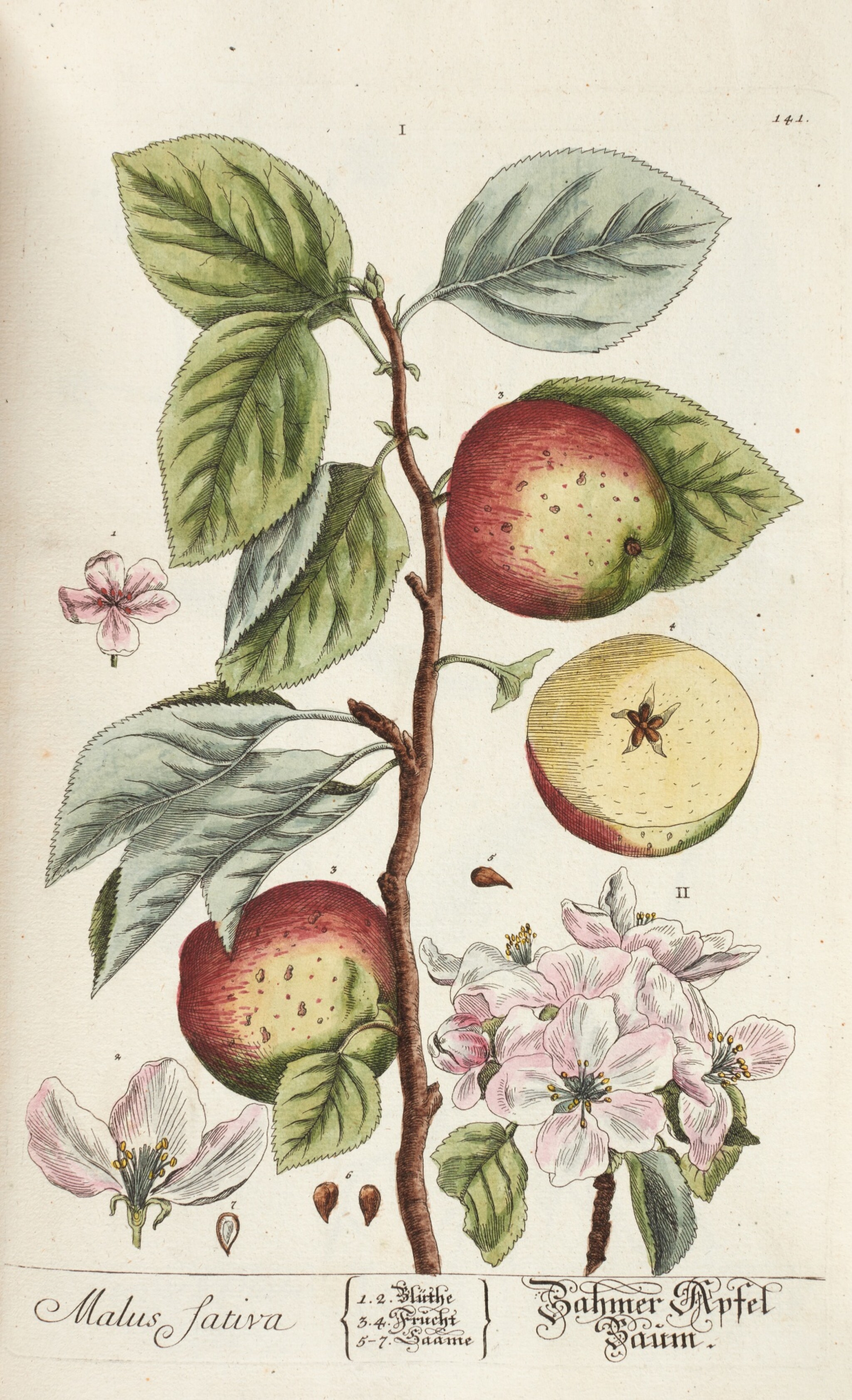 A fine copy of this important work on medicinal plants. Elizabeth Blackwell undertook her task to raise money to free her husband, Alexander, from debtor's prison. With the support of Isaac Rand, Blackwell drew, engraved, and coloured the illustrations herself, using specimens from the Chelsea Physic Garden. The work, which was originally issued in weekly parts between 1737 and 1739 in London, was a great success, and afforded Alexander his freedom. However, Alexander left his family for Sweden in 1742, where he was appointed court physician to the Swedish king (despite his complete lack of formal medical training). The young "doctor" was hanged for treason in 1748 for his involvement in a political conspiracy over the royal line of succession. By the time of the publication of the present work Elizabeth, a widow, was apparently denied any profits from the enterprise.

Some wear to bindings, sold as a collection of plates