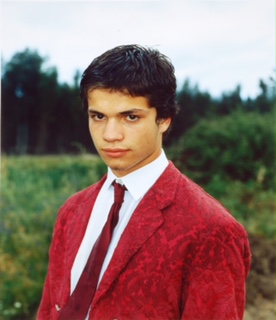 One of the most celebrated artists of her generation, Dutch photographer Rineke Dijkstra first began her career studying photography at the Gerrit Rietveld Akademie in Amsterdam. She worked as a freelance photographer throughout the 1980s taking formal portraits for an array of magazines and newspapers.

In 1990s, Dijkstra was in a bike accident that left her badly injured. The artist went on to photograph her rehabilitation process, describing the photos as her first “truthful” portraits. The self-portrait series marked her transition into large-format color portraiture and a new conceptual direction for her art.

In 1992, Dijkstra began photographing her breakthrough series entitled Beaches. The portraits captured adolescents transposed against nondescript beach settings and received critical acclaim for their discernible intimacy and vulnerability. This series completed her break from traditional photography.

Rineke Dijkstra’s work reaches beyond documentary photography and masterfully captures the emotional and psychological state of humanity. She has been exhibited widely in solo exhibitions including the Venice Biennale 1997 and 2001, the San Francisco Museum of Modern Art, the Tate Modern, London, and the Guggenheim Museum in New York, to name a few.