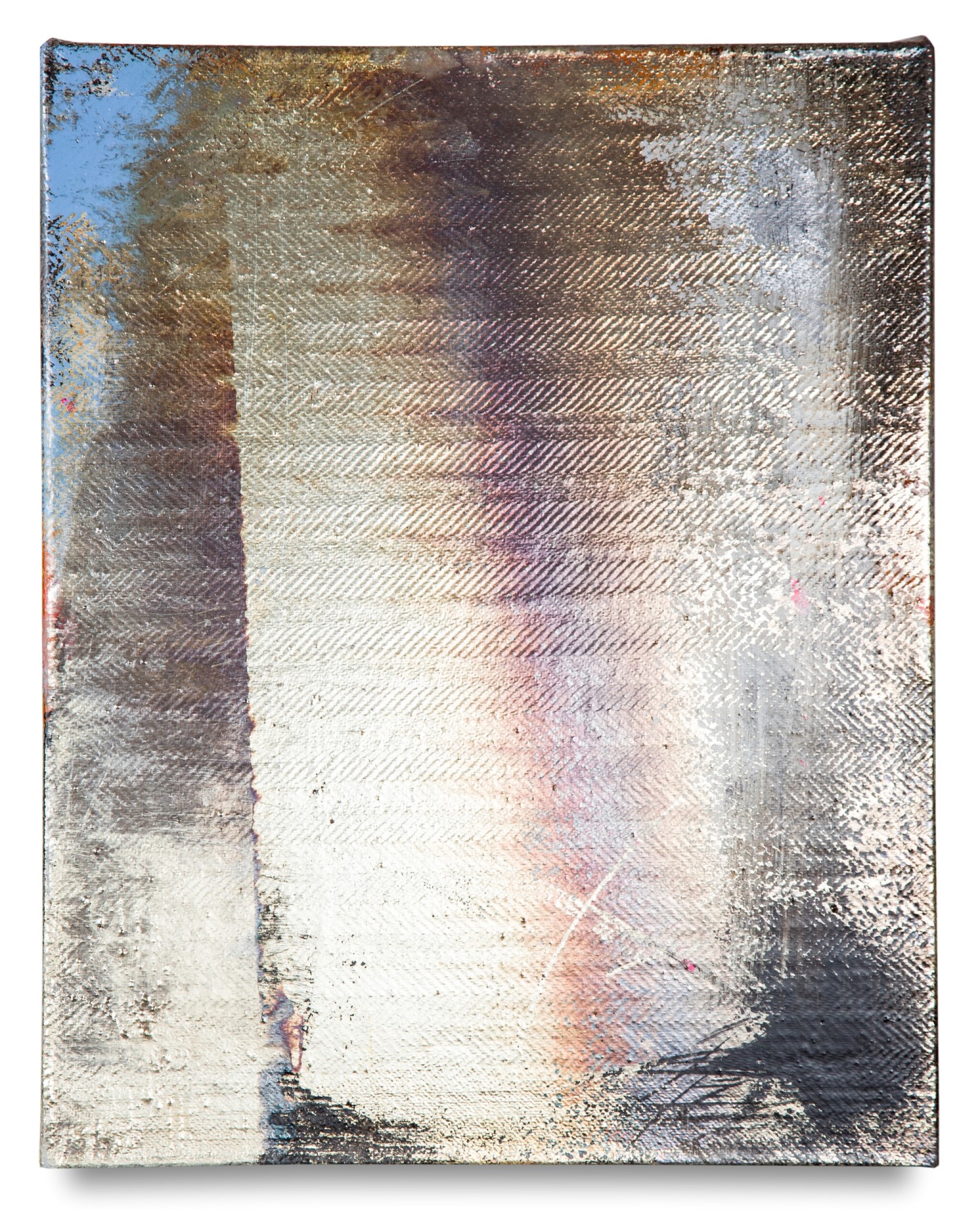 Nir Hod began his career in video, works in sculpture but is known for his high realism paintings. Hod studied at Jerusalem’s Bezalel Academy and New York’s Cooper Union School of Art. His work investigates old notions of hyper-seriousness and personal authenticity. Hod’s realistic takes on rakish narcissism examines androgyny, identity, sexual confusion, and excess. As Richard Vine wrote in the catalogue for Hod’s survey exhibition at the Tel Aviv Museum of Art, “From the beginning of his career, Nir Hod has opposed the ideology that labels sumptuousness an esthetic sin. His work openly substitutes the pleasure principle and a fluid multiplicity of selves for the old notions of high seriousness and personal authenticity.”