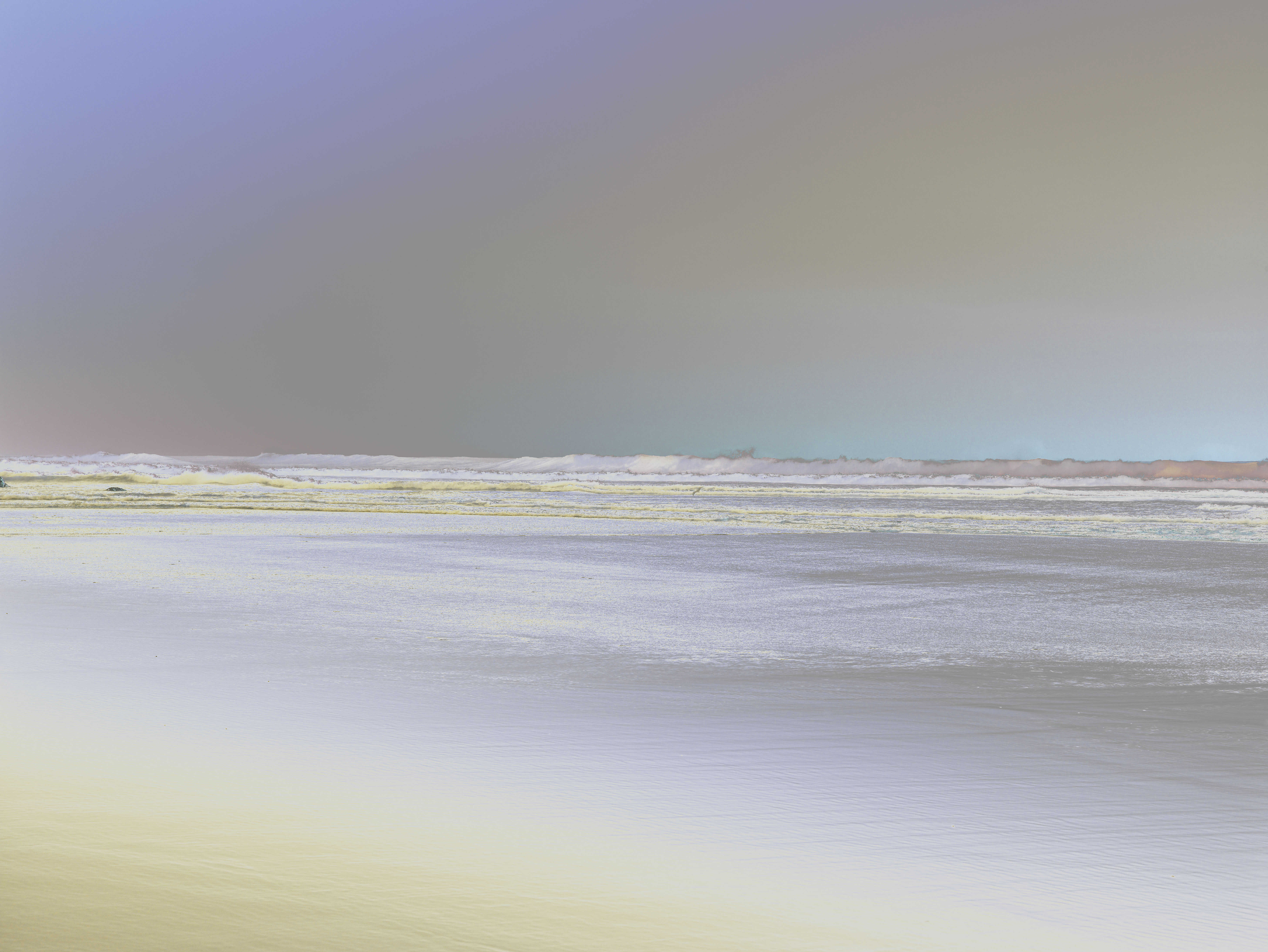 Signed, titled, and dated on verso on label

Courtesy of the artist and Pace Gallery

Richard Misrach graduated from the University of California, Berkeley, in 1971 with a BA in Psychology.

For over 40 years, Misrach has photographed the dynamic landscape of the American West through an environmentally aware and politically astute lens. His visually seductive, large-scale color vistas powerfully document the devastating ecological effects of human intervention, industrial development, nuclear testing and petrochemical pollution on the natural world. His best known and ongoing epic series, Desert Cantos, comprises 39 distinct but related groups of pictures that explore the complex conjunction between mankind and nature. Otherworldly images of desert seas, rock formations, and clouds are juxtaposed with unsettling scenes of desert fires, nuclear test sites, and animal burial pits. The most recent chapters capture the highly charged political climate following the 2016 US presidential election through photographs of spray-painted graffiti messages scrawled on abandoned buildings and remote rocky outcroppings in desolate areas of southern California, Arizona, and Nevada.

Other bodies of work include Golden Gate, a careful study of times of day, weather, and light around San Francisco’s famed bridge; On the Beach, aerial views of individuals and groups against a backdrop of water and sand; Negative, ravishing landscapes and seascapes in a reversed color spectrum; Destroy This Memory, a haunting document shot with a 4-megapixel pocket camera of graffiti found in the aftermath of Hurricane Katrina; and Petrochemical America, an in-depth examination of petrochemical pollution along the Mississippi River produced in collaboration with landscape architect Kate Orff.