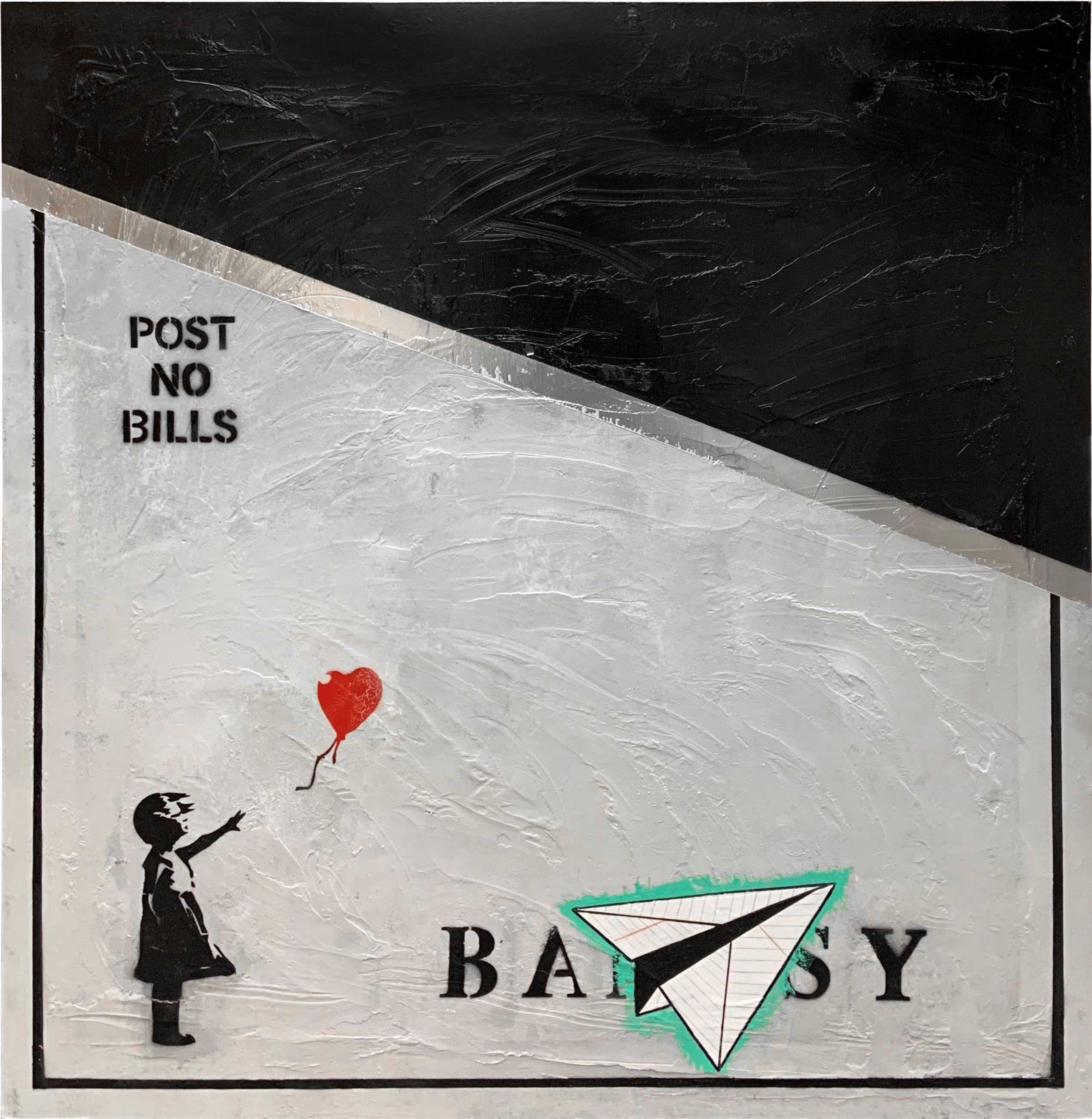 Mixed media on masonite board

Haitian-born, Connecticut-raised, modern artist Guy Stanley Philoche immigrated to Connecticut when he was three. As the middle child of three boys and coming from a family of sports enthusiasts whose passion he didn’t share, Philoche turned to art as his calling. While remaining close to his Haitian Roots, Philoche was the only son to buck his culture’s tradition of the entire family living together and struck out on his own – first attending Paier College of Art and then Yale. He now lives in New York City. For the past 15 years, Guy Stanley Philoche has been attracting international attention with his work and his impressive roster of solo shows. As an artist, Guy’s palette is strong and sophisticated. His layering technique has created a body of paintings so richly textured that one can hardly hold back from reaching out and touching the canvas. In fact, it is the artist’s intent and wish that the viewer will follow their desire to reach out and feel the different textures of his canvases. His work is for the viewer’s pleasure, to be fully enjoyed from a tactile standpoint, and he has varnished the canvases for exactly that reason.