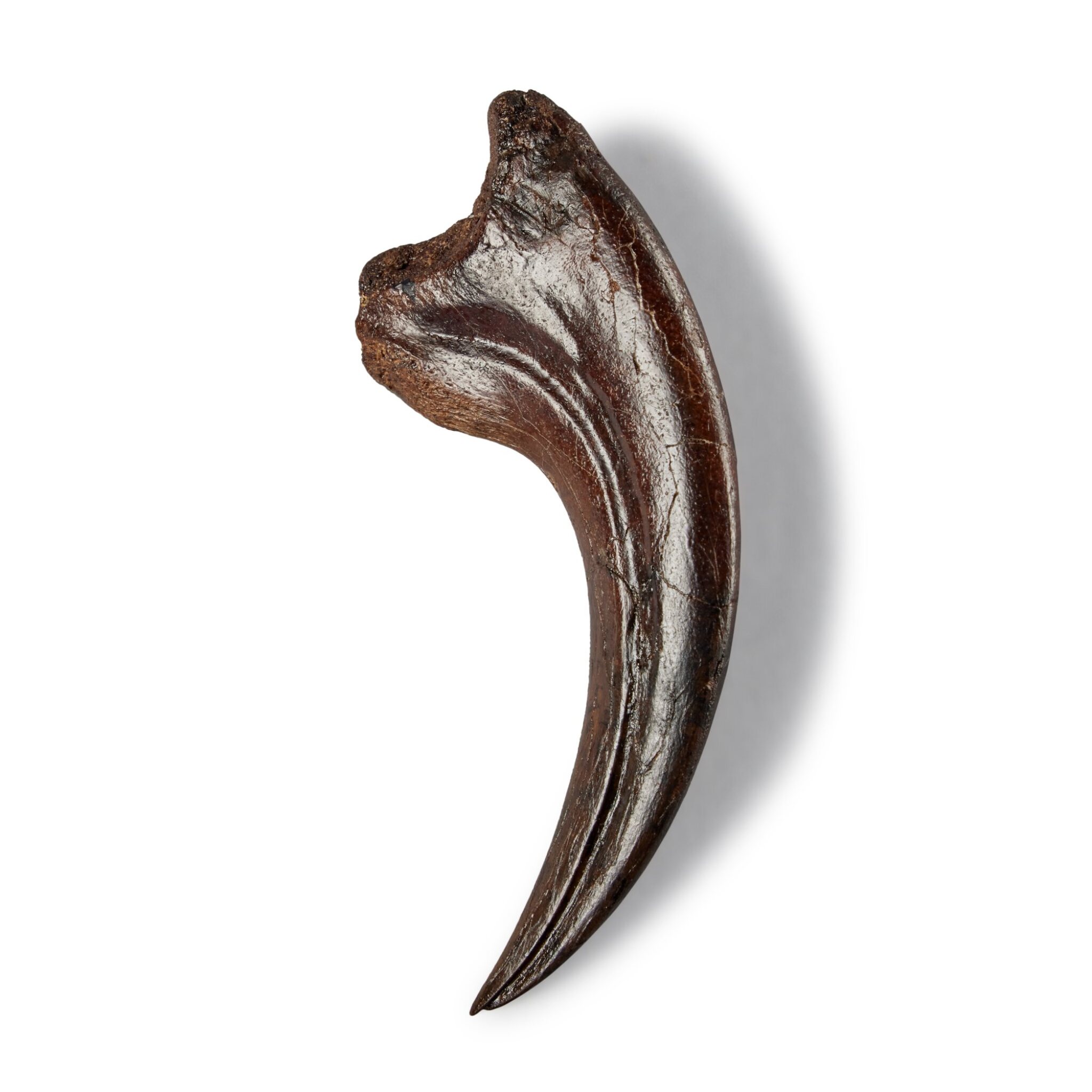 Growing to estimated lengths of nearly 20 feet (6 meters) and weighing upwards of 700 pounds (317 kg), Dakotaraptor is amongst the largest members of the Dromaeosaurid (raptor) family. This group of lightly-built, feathered, carnivorous theropod dinosaurs is most notable for their retractable killing claws. Though canonized in popular media (Jurassic Park being a prime example), Dromaeosaurids are among the rarest fossils found.

The power of a raptor's killing claw is determined primarily by the size of its flexor tubercle, the large bump located at the base of the claw. This rounded piece of bone served as an attachment site for flexor muscles, meaning the bigger the tubercle, the greater the slashing strength. And relative to overall claw size, Dakotaraptor's flexor tubercle was larger than any other member of the raptor family.

Only officially named in 2015, Dakotaraptor remains one of the newest and least well-known animals from the Hell Creek Formation, adding to the intrigue and importance of the beautiful—and deadly—sickle claw offered here.