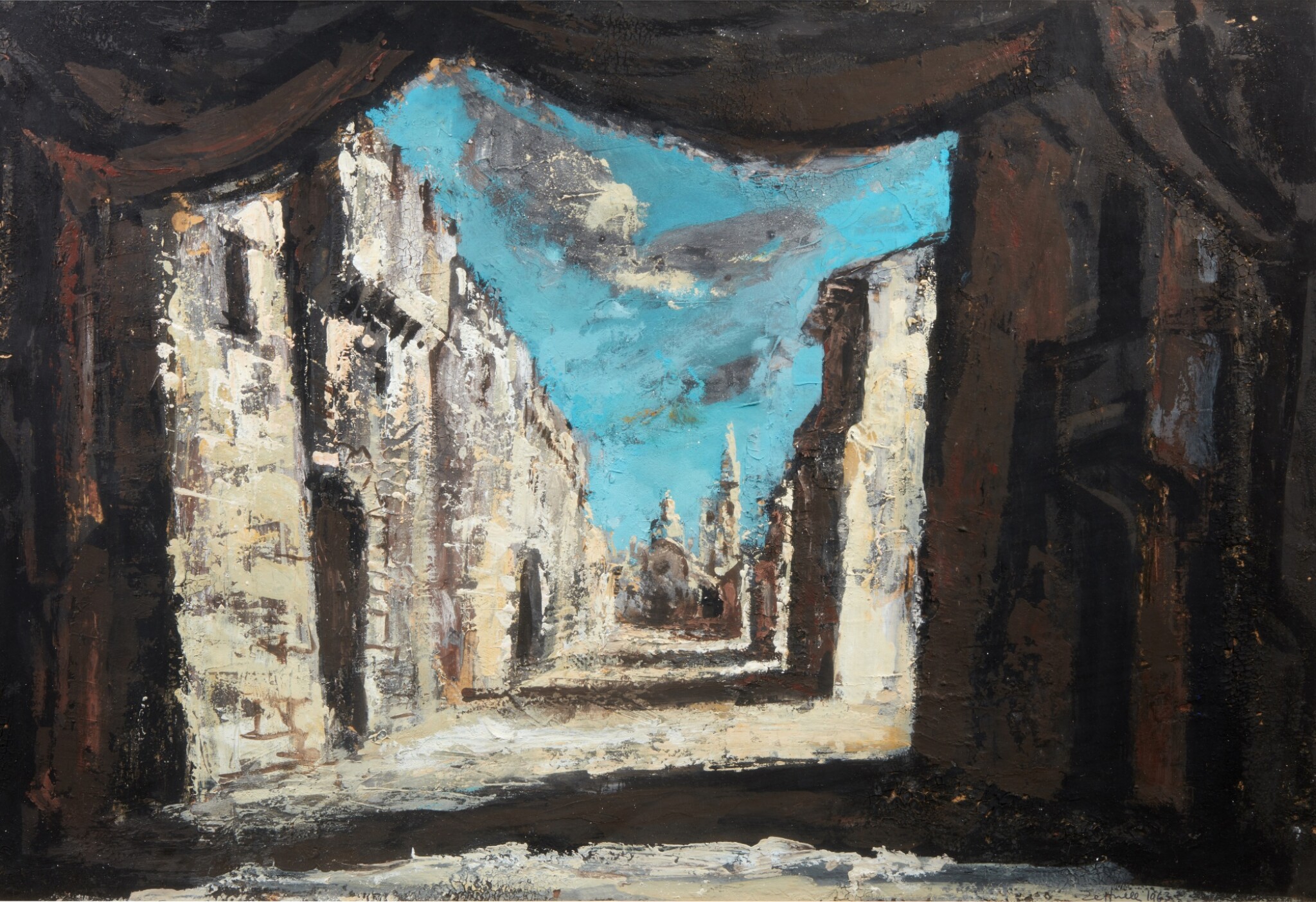 Zeffirelli staged the first production by the Covent Garden Opera Company (now The Royal Opera) of Mozart's Don Giovanni in 1962, with a further performance in 1963. As well as directing it, he designed the sets and costumes. Mozart's operatic masterpiece remained a perpetual source of fascination for Zeffirelli, who produced no fewer than eight versions over the course of his career. He once stated that "one cannot give a definitive critical interpretation to Don Giovanni. When one mystery is solved, a thousand more come to light...It is an opera that grows and changes with you. Sometimes a singer or conductor is enough to suggest a different interpretation, to make viewers understand new connections of Mozart's elusive genius" (Fondazione Franco Zeffirelli).

See also lots 6-8 in the present sale, and additionally lots 290-291 in the following afternoon sale, Books and Manuscripts, Medieval to Modern (closing 13 December 2022).