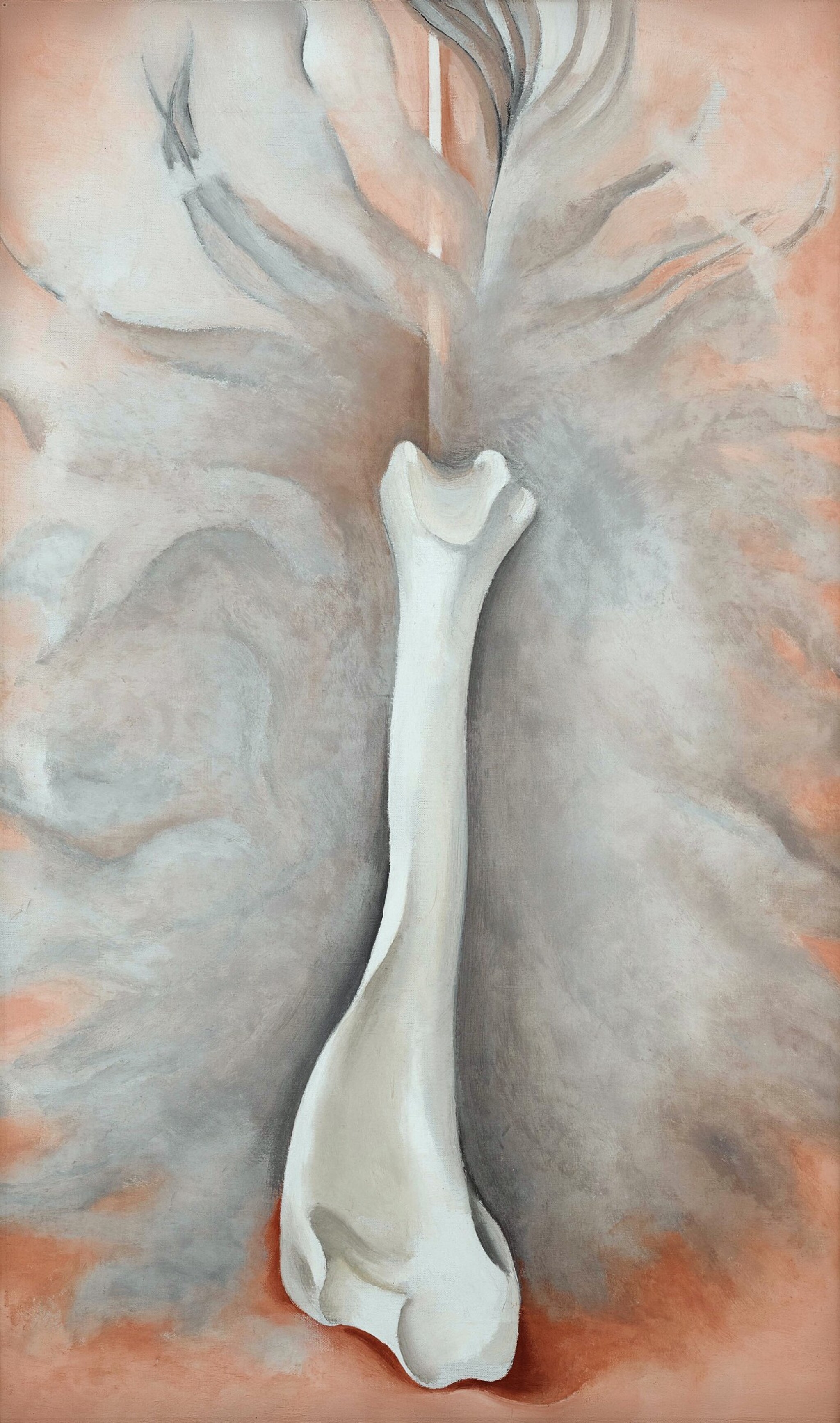 To request a copy of this condition report, please contact Katie.Maher@sothebys.com.