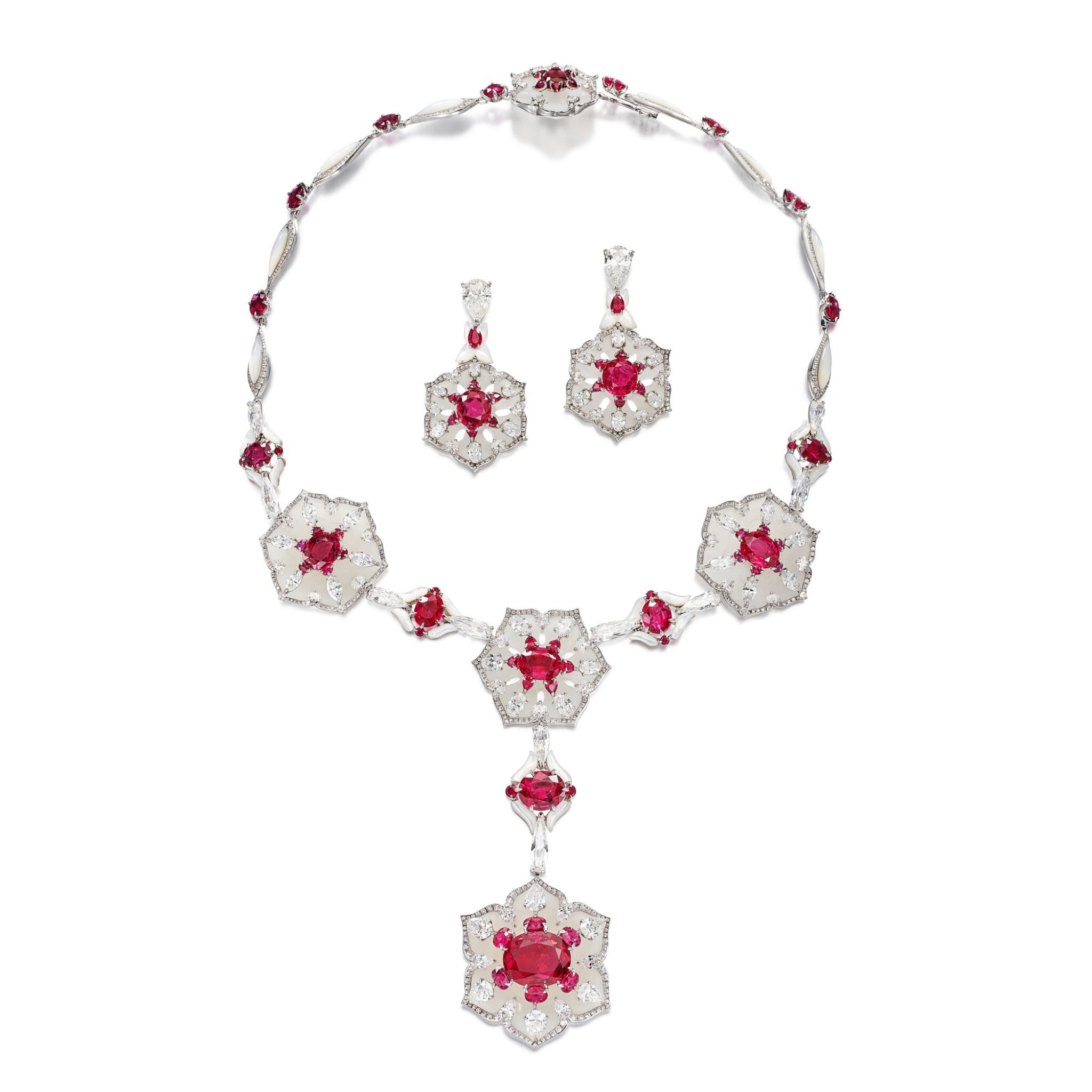 Potential bidders who intend to export this lot are advised that certain permits may be required for export. If you are interested in this lot, please contact the Jewellery Department before bidding.