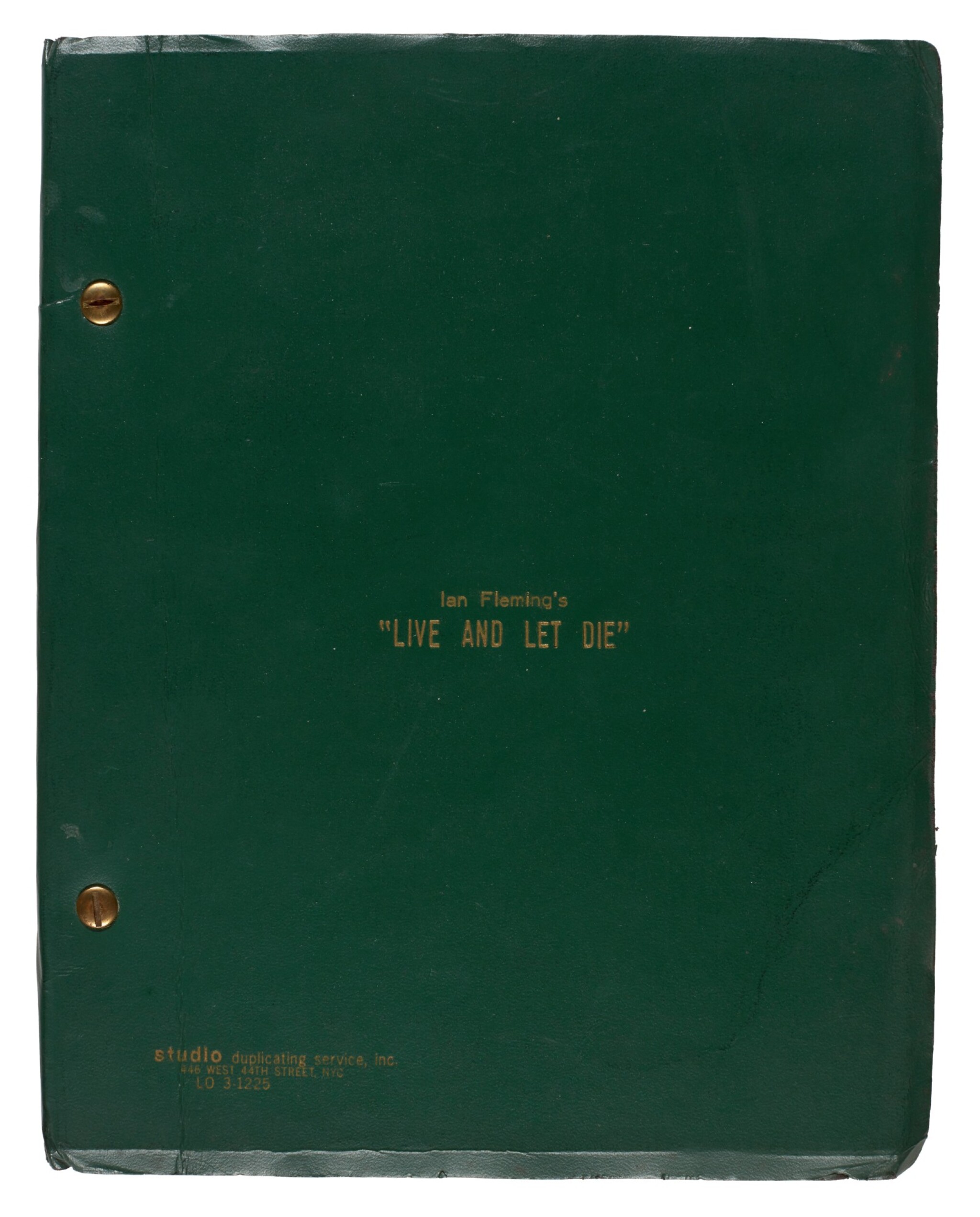 Thomas Pevsner (1926-2014) worked as a film director and producer for four decades. He began working on the Bond sets in the 1970s, and eventually held the roles of associate producer, then executive producer, on every Bond film from For Your Eyes Only (1981) to GoldenEye (1995). His contribution to the Bond series was acknowledged in the later Bond film Spectre, when Q states that he is staying at a hotel named Pevsner.