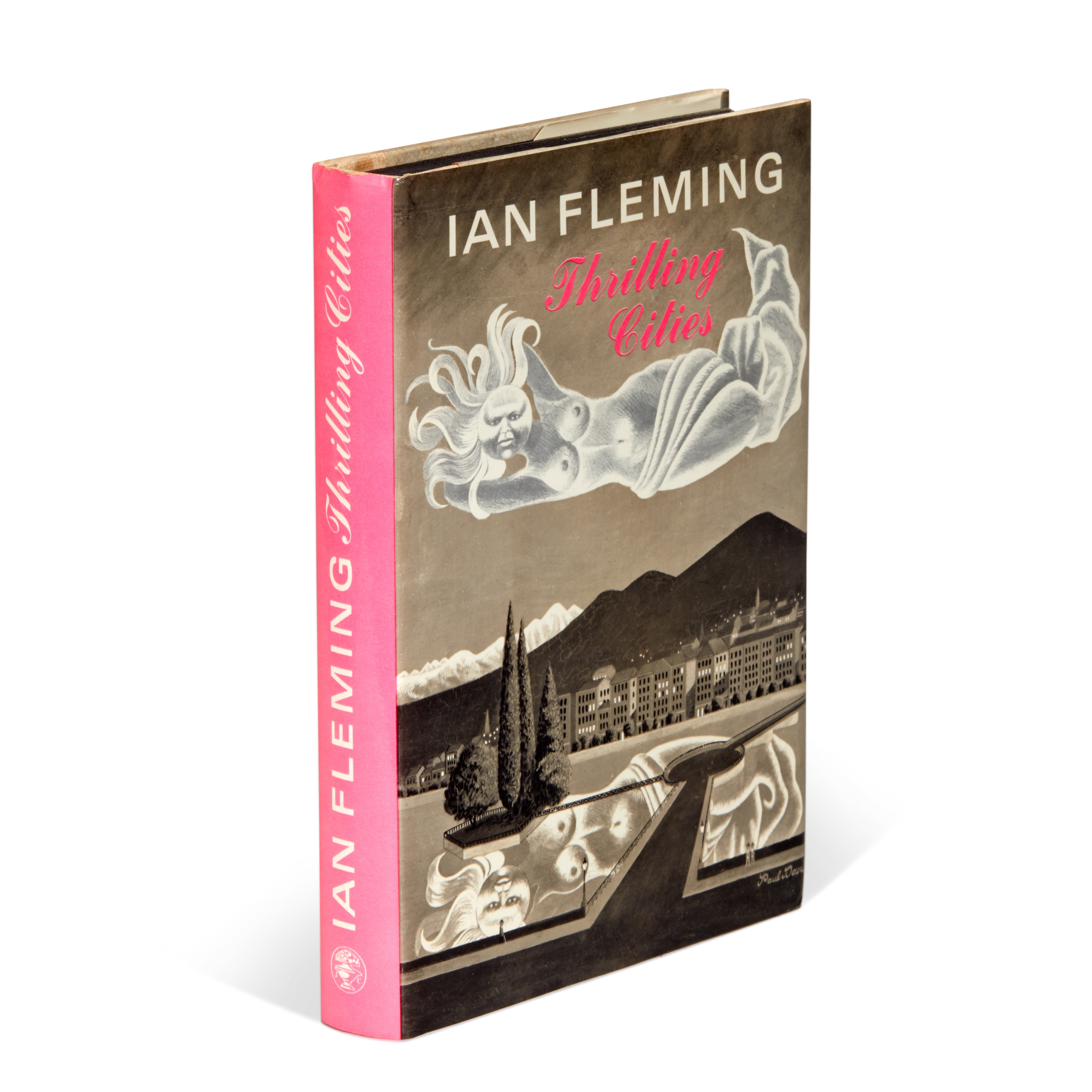 The identity of the recipient, 'Harry', has been suggested to be Harry Saltzmann, the co-producer of the first 9 Bond films. Saltzmann had a similar background to Fleming, having worked in the OSS, the precursor to the CIA, during the war.

Originally published as two series of articles for The Sunday Times; from 24 January to 28 February 1960 and from 31 July to 4 September 1960. Thrilling Cities was the result of a five-week, all-expenses-paid trip to visit the world’s most exciting cities. Travelling to thirteen cities, from Hong Kong to Monte Carlo, Fleming gathered material that would provide much of the backdrop and research for the five Bond novels and seven short stories that would follow.