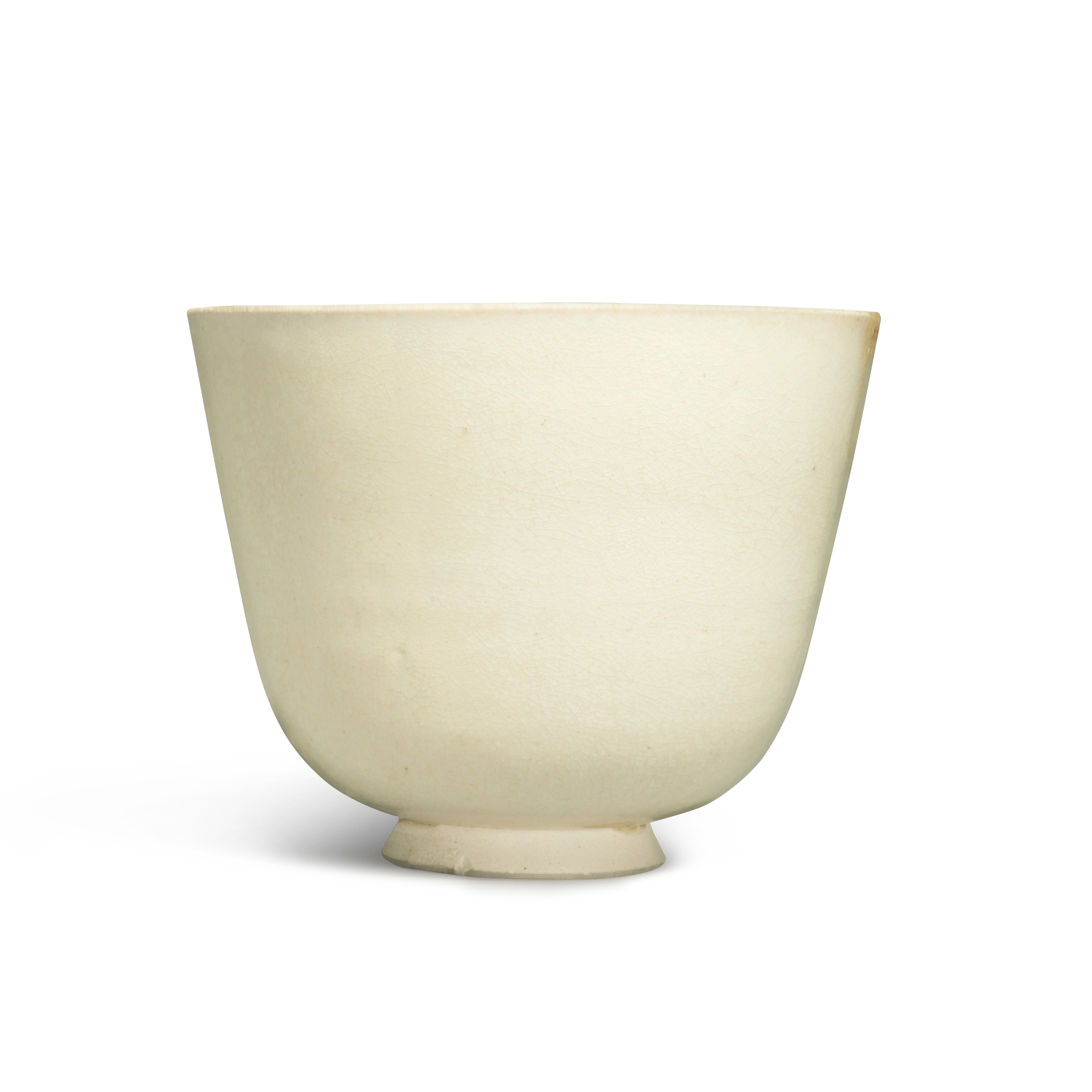 There is a 1cm chip to the unglazed area of the foot. Otherwise good condition,