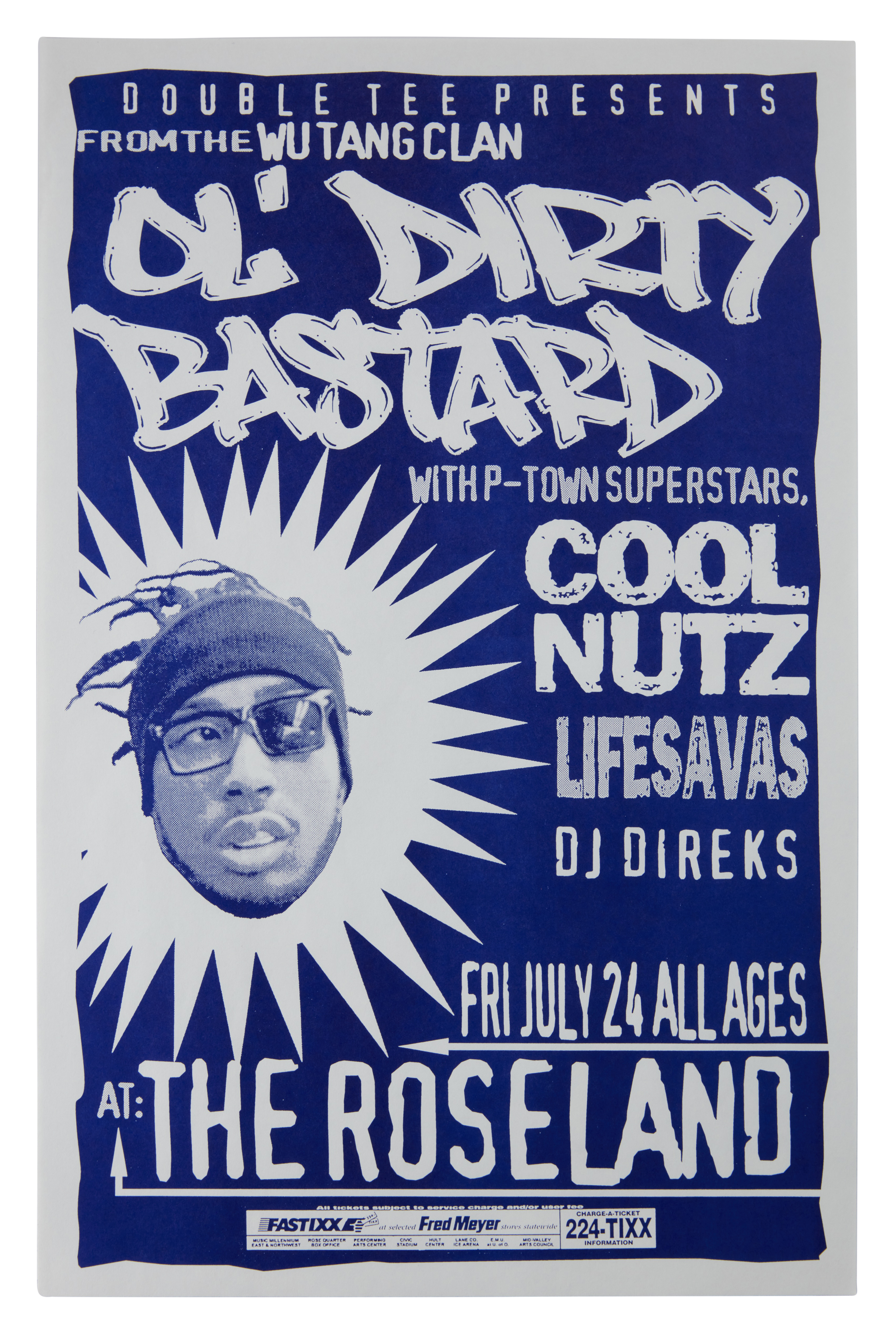 O.D.B. HEADLINES AT THE LEGENDARY ROSELAND

Best known for his singles "Got Your Money" and "Shimmy Shimmy Ya", ODB rose to individual stardom via his often overly profane, half-sung and half-rapped style. His cadence, meandering lyrics, and wild antics made him a menace on the mic. According to RZA of the Wu-Tang Clan, "... the man who became ODB, Ason Unique, my cousin, he was a scientist and a minor prophet... People may not know this from the outrageous character he played, but ODB was a visionary."

On November 13, 2004, Russell Tyrone Jones collapsed and died of an accidental overdose while at RZA's New York City recording studio. He was just two days shy of his 36th birthday.